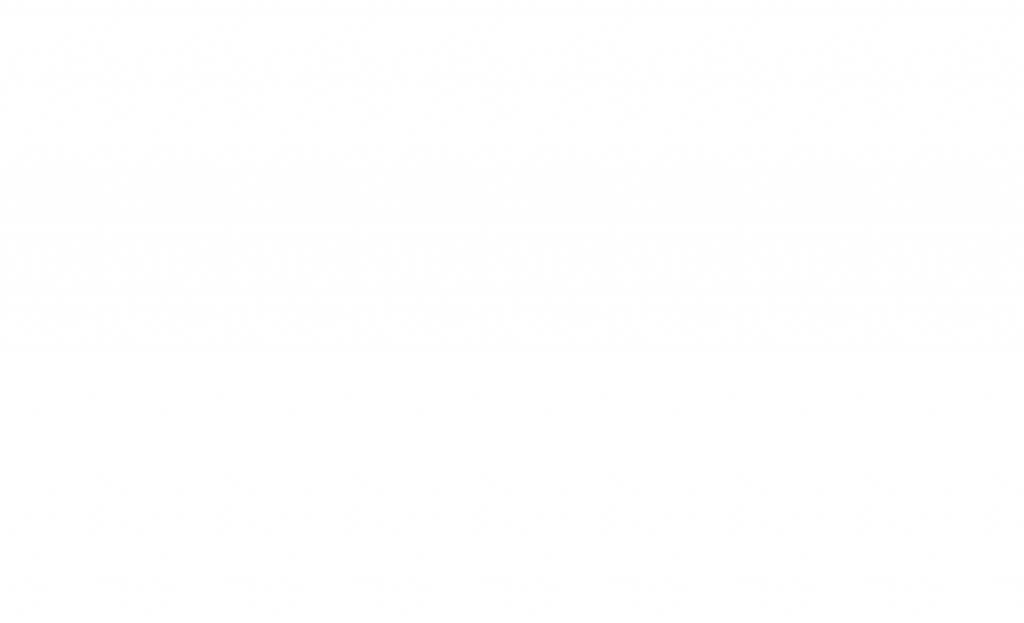 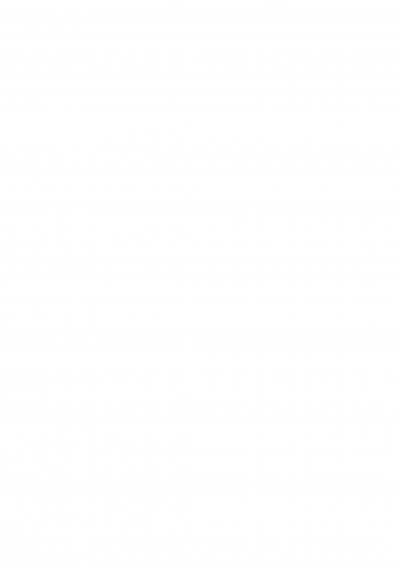 Born in a London suburb in 1964, Chris Hipkiss spent his weekends with his family on a boat moored on the Thames. From early childhood Chris Hipkiss showed an interest in nature, even learning the Latin names for flora and fauna. When he was sixteen years old, Chris Hipkiss began an apprenticeship at his father’s joinery, where he made wooden prototypes for tool manufacturers. In his spare time he wrote and illustrated a story about an imaginary country, XOY, a theme that would remain with him.

At the age of eighteen, Chris Hipkiss met Alpha, his future companion and muse, with whom he formed an intensely close couple. The androgynes that inhabit his drawings are perhaps symbolic of the couple. In the early 1990s, Chris Hipkiss’s style began to assert itself, through fascinating large-scale (sometimes higher than 10 meters) monochromatic drawings in graphite and ink.

The reputation of Hipkiss, who is still reluctant to call himself an artist, extends well beyond the world of art brut, as is shown by his 2005 exhibition at the Tate Britain in London.

Today, Chris and Alpha work as a duo known under the name Hipkiss.

Catalog
Beyond the boundaries discoveries and new acquisitions 2009 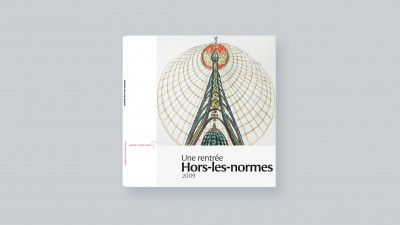