Born in 1964 in Uxbridge on the western outskirts of London, Chris showed an interest in nature from an early age, even learning the Latin names of the fauna and flora. At the age of 16, he became an apprentice in his father’s carpentry shop where he made wooden models for tool companies. At the same age, in his spare time, he writes and illustrates the history of an imaginary country, XOY. This theme will never leave him.

His meticulous drawings, which sometimes require weeks of work, are often peopled with androgynous, infinitely scandalous motifs, all punctuated with obvious political messages.

His work is shown in the world’s largest museums and outsider art galleries. 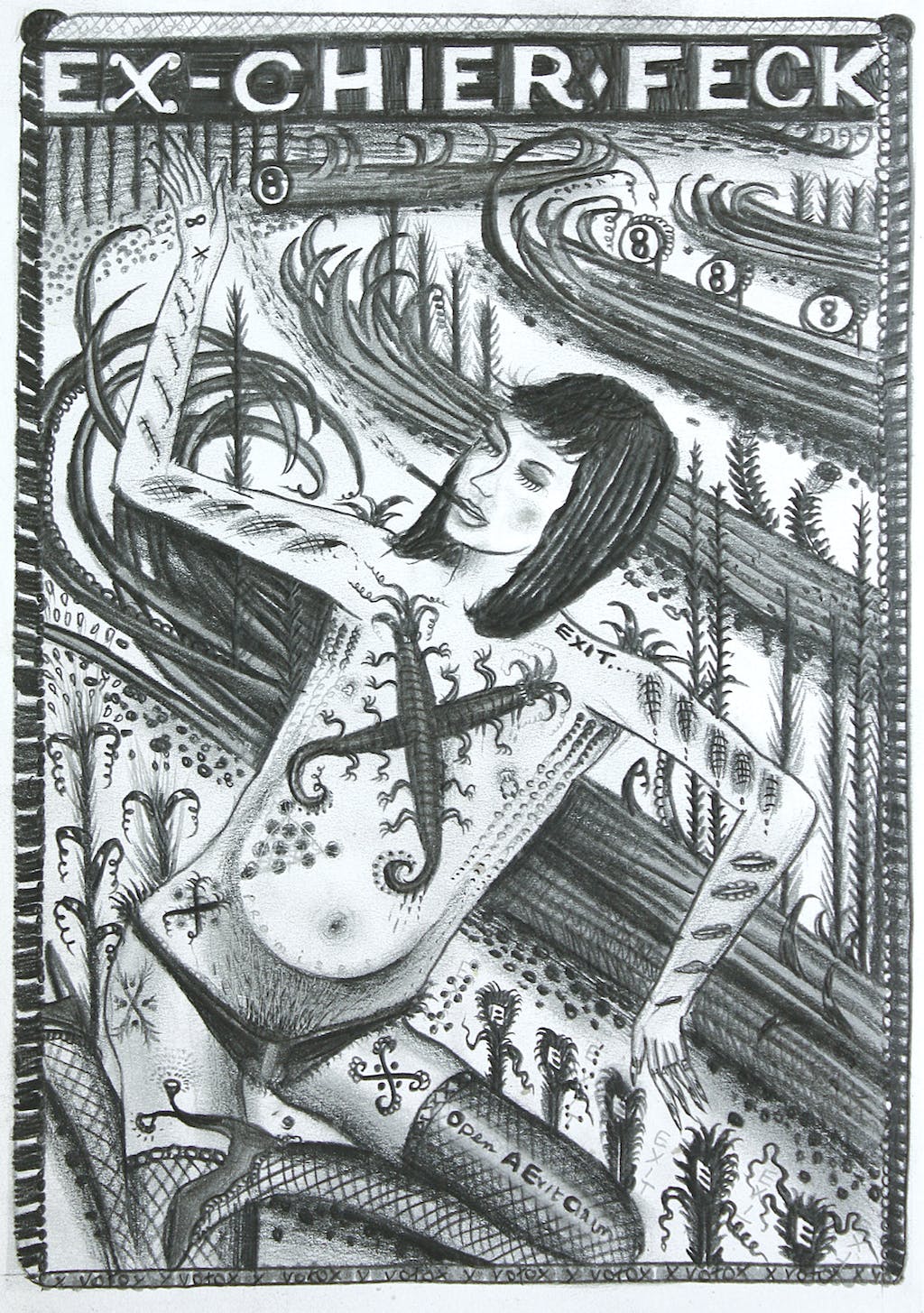 Born in a London suburb in 1964, Chris Hipkiss spent his weekends with his family on a boat moored on the Thames. From early childhood Hipkiss showed an interest in nature, even learning the Latin names for flora and fauna. When he was sixteen years old, Hipkiss began an apprenticeship at his father’s joinery, where he made wooden prototypes for tool manufacturers. In his spare time he wrote and illustrated a story about an imaginary country, XOY, a theme that would remain with him. At the age of eighteen, Hipkiss met Alpha, his future companion and muse, with whom he formed an intensely close couple. The androgynes that inhabit his drawings are perhaps symbolic of the couple. In the early […] 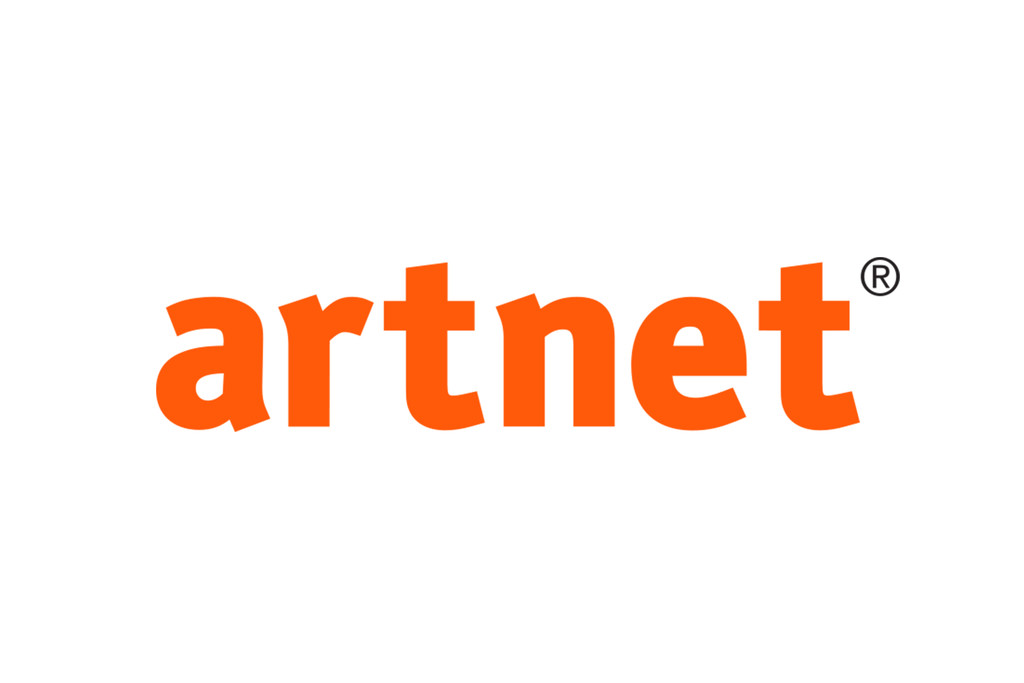