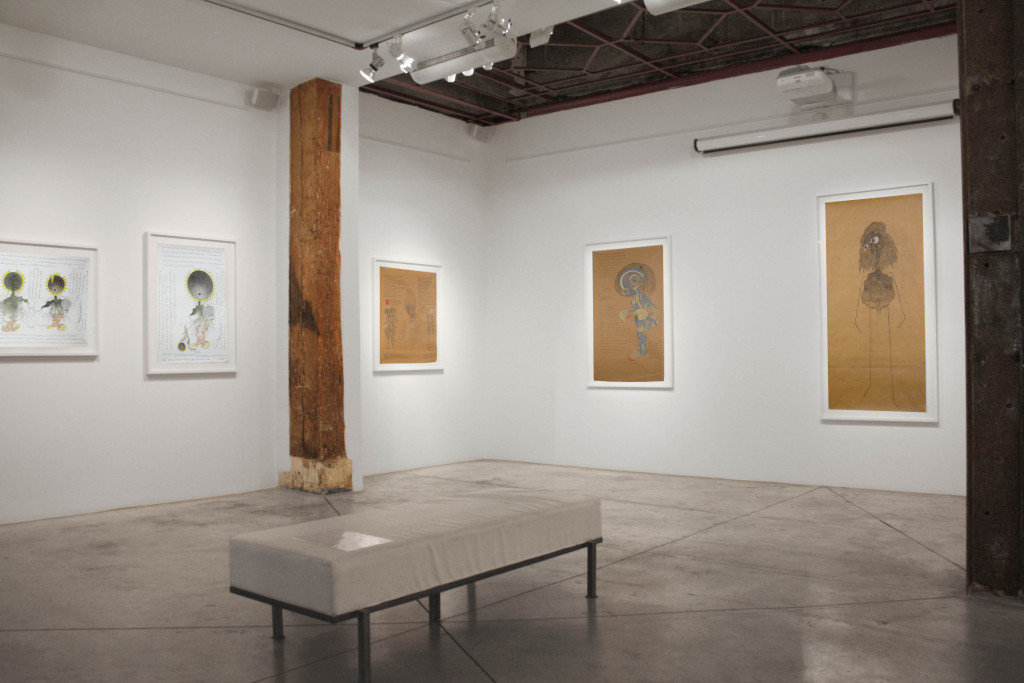 Charles Steffen (1927-1995) and Henry Darger (1892-1973) never met, though they lived in the same Chicago neighbourhood; the connection between them has been forged by their posthumous recognition as masters of “irregular” art. While Darger, discovered in the 1970s, is now acclaimed by the artistic elite, Steffen, whose work came to light more recently, remains little known.

What sets Steffen apart from Darger is that he was an art student before schizophrenia changed the course of his life; his artistic references, from Redon and Duchamp to Picasso, seem to act as anchors, stopping his life from drifting irremediably off course. Though he described his irrepressible urge to create as a heavy burden, he could not free himself from his “voices”.

He spent a decade in internment undergoing electroconvulsive therapy before returning to live with his mother; he spent the following forty years working on his art, producing an autobiographical oeuvre on kraft paper whose text is as heart-rending as its form is unsettling. Whatever masters he claimed as his own, his work is unique in its challenge to standard categories of representation.

His art, discovered after his death – less than a year after that of his mother – is a powerful demonstration of how one man’s inner experience can have universal resonance, speaking in a formal Esperanto arising from a style that is like no other. Only two thousand works, produced in the final five years of his life, survive: his sister, seeing his abundant output as a fire risk, destroyed his earlier works over the years.

The Collection de l’Art Brut in Lausanne will devote a retrospective to his work in 2013. 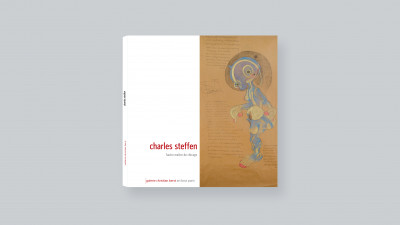