By presenting the contemporary art brut, the gallery christian berst implies that it cannot be confined neither in a period of time nor in a geographical perimeter not even in a formal spectrum. What is at stake here is rather the notion of individual mythology, dear to Harald Szeemann.

Since 2005, the gallery christian berst art brut - internationally recognized as a reference in its field - has been putting its passion at the service of creators off the beaten track, whether they are “classics” already consecrated by museums and collections or contemporary discoveries promised to the recognition of the art world.

The gallery distinguishes itself as much by its exhibitions, its participation in international art fairs as by its publications - more than 70 bilingual catalogues to date - or its conferences, screenings and other cultural events that tend to bring an ever wider public into the intricacies of Art Brut.

In 2014 and 2015, Christian Berst was part of the critical college of the Salon d’art contemporain de Montrouge. He was also a member of the board of directors of the Comité professionnel des galeries d’art (CPGA) from 2013 to 2019 and secretary general of the Friends of the Bibliothèque nationale de France from 2014 to 2019.

In October 2020, on the occasion of its 15th anniversary, the gallery opened a second space, The Bridge. This bridge between art brut and other categories of art allows guest curators, 7 times a year, to express their own vision of this fruitful dialogue.

In May 2022, Christian Berst will co-direct, with Raphaël Koenig, the Cerisy colloquium devoted to art brut. 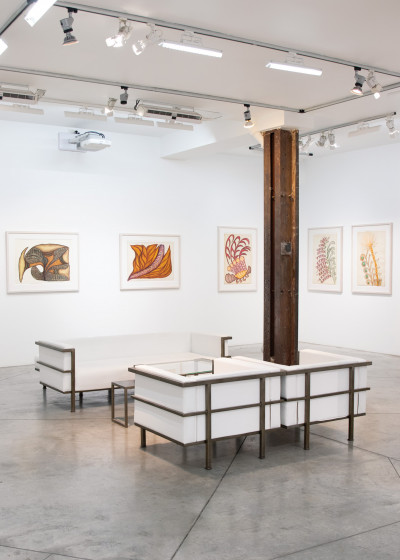 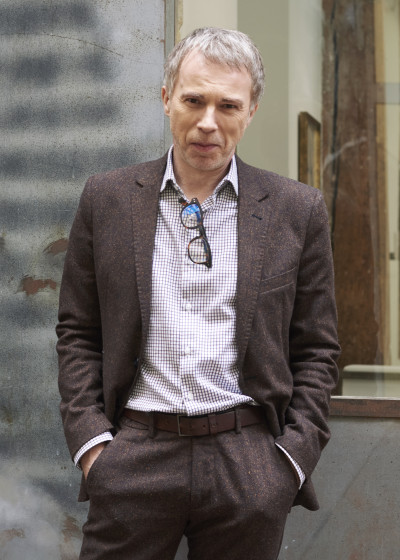