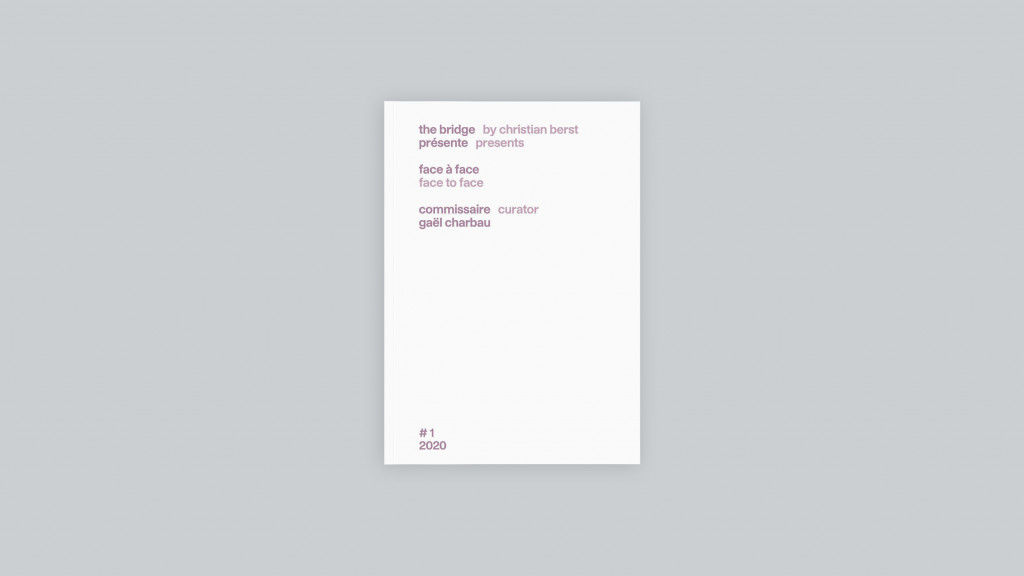 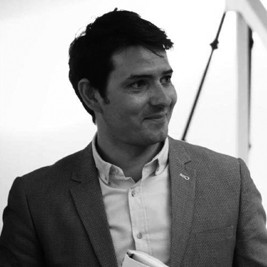 Gaël Charbau is a an artistic director and independent curator. He founded “Particules”, an independent art. He is curator for the Hermès Foundation and for Audi Talents. From 2014 to 2017, he was responsible for fine art at the College de Bernardin in Paris. In 2014, together with Laurent Dumas, he established the “Bourse Révélations Award”, dedicated to the promotion of young French artists. Since 2015, he has been an art consultant at Universcience. In 2018, he was appointed artistic director of Nuit Blanche, for the 18th edition. In 2020, he was nominated artistic director for the Olympic and Paralympic village, Paris 2024.