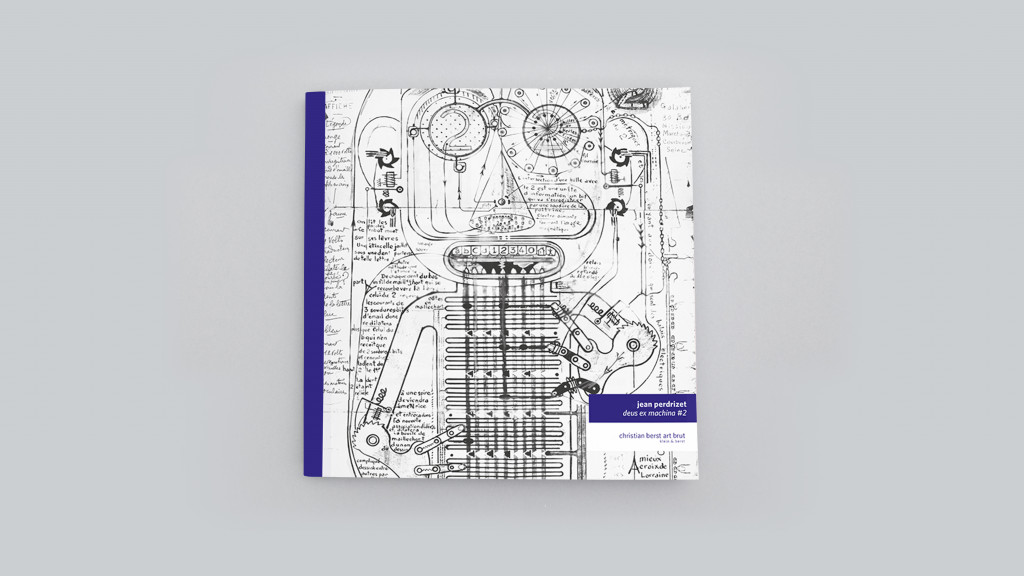 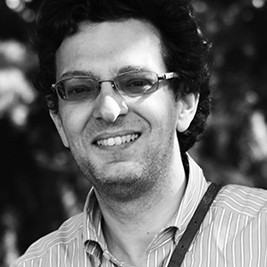 Jean-Gaël Barbara is a French neuroscientist, historian (Université Paris Diderot) and neuroscience epistemologist (Université Pierre et Marie Curie), member of the International Society for the History of the Neurosciences. He is also the author of a forthcoming book on Jean Perdrizet. 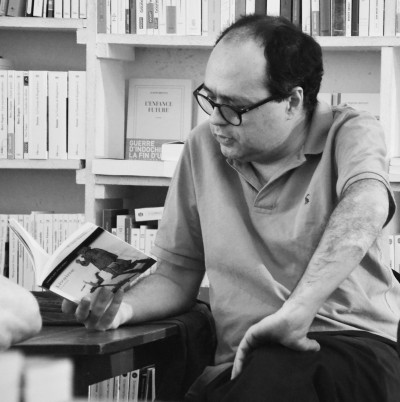 A teacher and writer, he became interested in Art Brut at a very early age and has collaborated on numerous projects related to art brut artists such as Rouge ciel, un essai sur l’art brut, a film by Bruno Decharme (2009) and Adolf Wölfli: Creator of the Universe (2013). He wrote the afterword to Ruines by Perrine Le Querrec (2017), book notices for The Book of Books (2021), and several prefaces for the christian berst art brut publications.