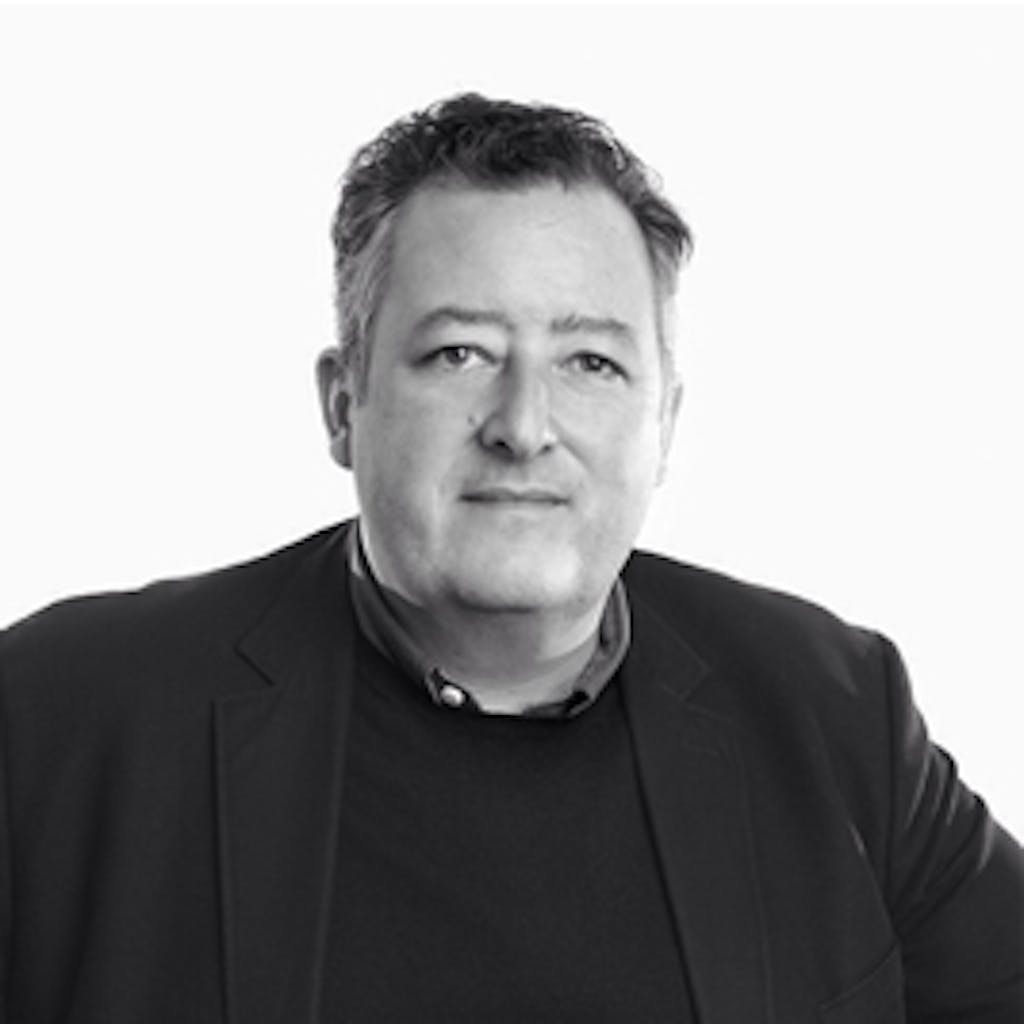 Stéphane Corréard, a specialist in contemporary art, has been an art critic, curator, gallery owner, contemporary art expert, journalist and collector.
After founding the Météo gallery, he now regularly contributes to periodicals (Beaux-Arts Magazine, Libération Next, Particules…) and signs texts for numerous publishers and institutions. As a curator, he directed the Salon de Montrouge and regularly hold exhibitions in institutions (Palais de Tokyo, Villa Arson…) and galleries.
Currently, he directs the Galeristes art fair, which he created in 2016, elaborates the programming of the gallery Loeve&co and participates in the programme “La Dispute”, on France Culture.