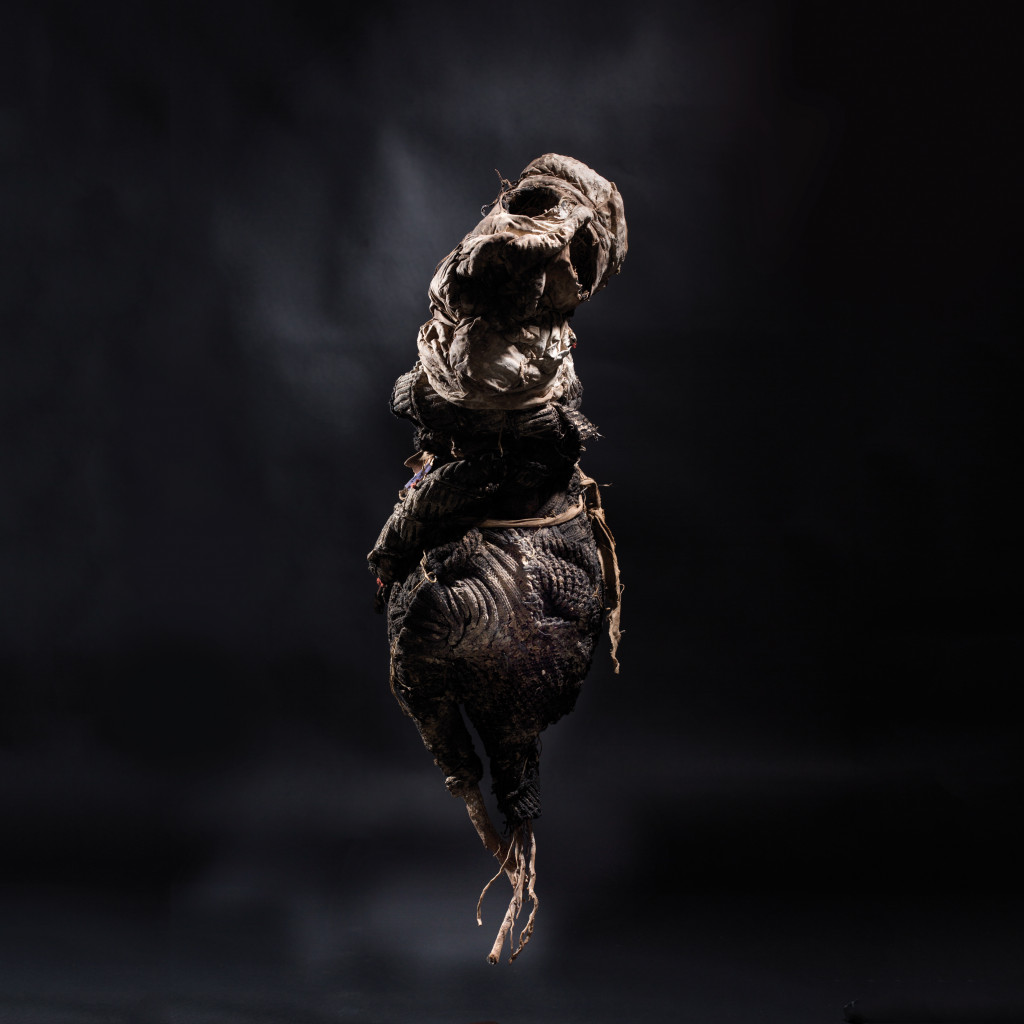 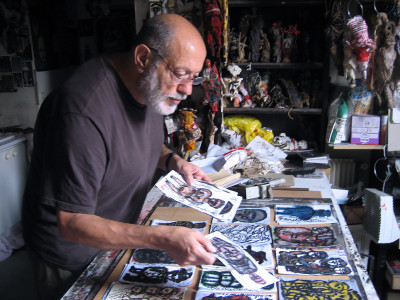 Though Frenchman Michel Nedjar is the most widely exhibited and published living representative of art brut, his extraordinary trajectory poses a rarely-adressed question – namely, the impermanence of art brut. Discovered by Jean Dubuffet when the latter was working on the resurgence of the symbolic body, Nedjar became the protean artist whom we know today and who embodies absolute freedom in creation. Present in countless collections, he is the first brut artist whose works were included in the collections of Beaubourg (France). Since 2008, he has had no fewer than six solo shows at such venues as Le Mahj (Paris), LaM (Lille), the Gugging Museum (Vienna), and the gallery.