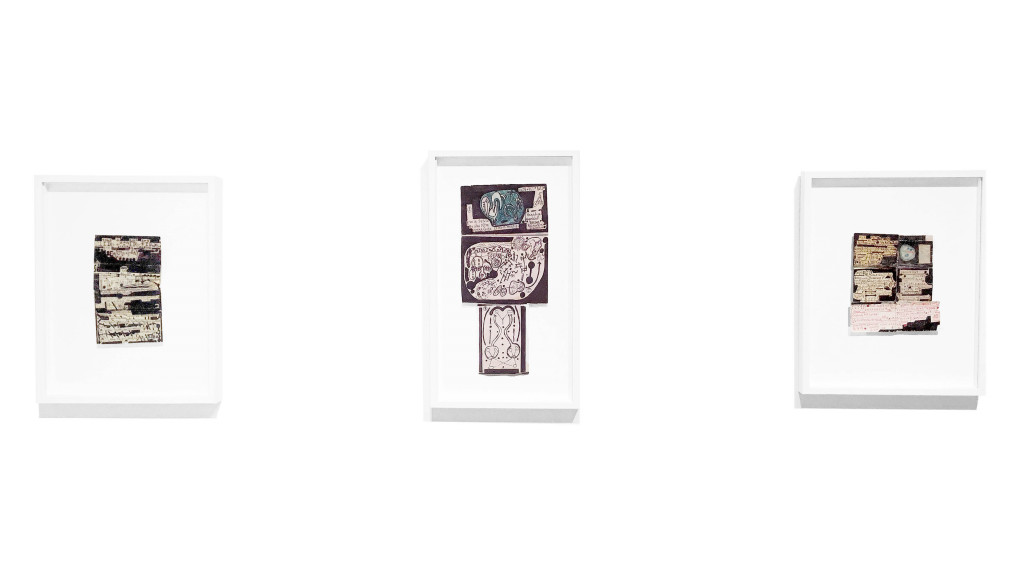 Scraps of found paper covered in writing, numbers, mathematical and chemical formulae, geometric shapes, musical scores, and sticky tape… The density of script layered on Melvin Way’s graceful works gives them a rare magnetism. They reflect his obsession with space and time, while his equations seem intended to calculate the channels between the two; they act as a path of enfranchisement, abolishing the place assigned to us by time and space, thereby opening new vistas to the artist, who sometimes signs his works Melvin “Milky” Way.

Melvin was born in South Carolina and brought up by relatives in Brooklyn. He was fascinated by science at high school, where he also played bass and sang in a group. He was a student at the Technical Career Institute when he developed symptoms of mental illness that worsened over time. His girlfriend at the time was also struggling with drug addiction. He decided to become a musician before eventually finding himself homeless on Wards Island. The artist Andrew Castrucci came across Melvin’s drawings in a homeless drop-in centre in the mid-1980s and set up an exhibition to showcase them. Melvin used a ball-point pen to draw on scraps of paper, scribbling countless signs, forms, and mysterious formulae, some gleaned from books, their secret known to no-one but him. He spends weeks, even months, working on his drawings, keeping them in his pocket or between the leaves of a book, and returning to work on them years later.

Melvin Way’s art has been admired by eminent critics such as Jerry Saltz, who described him as “a mystic visionary genius”. His works are part of the world’s largest collections of art brut and he has recently been integrated into the collection of the Museum of Modern Art in New York. 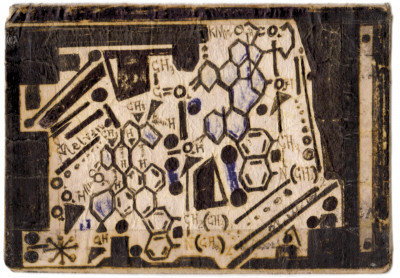 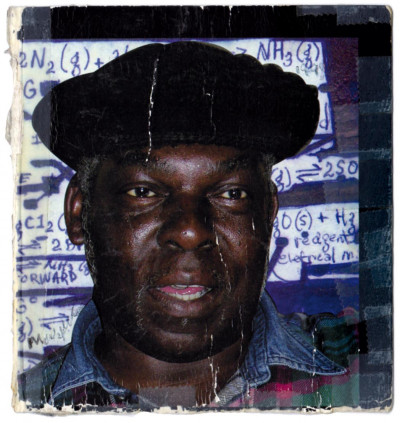 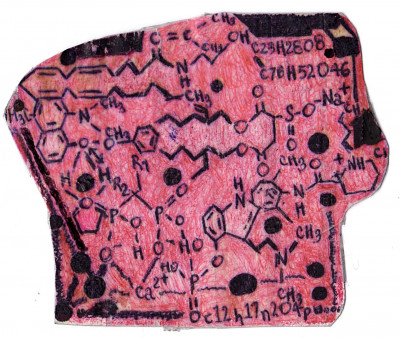 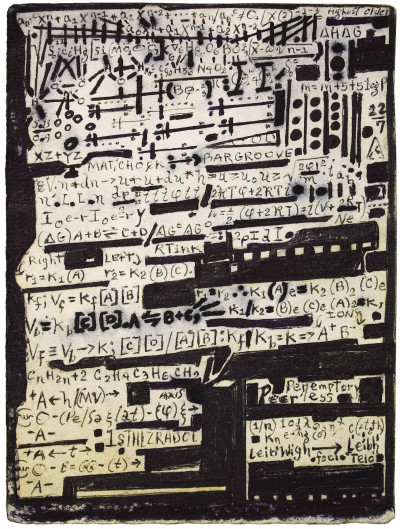 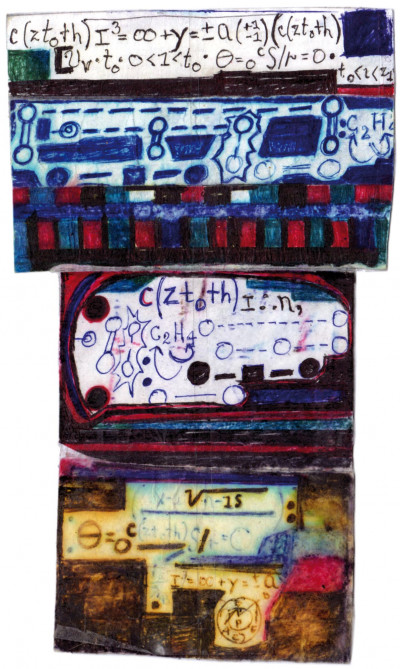 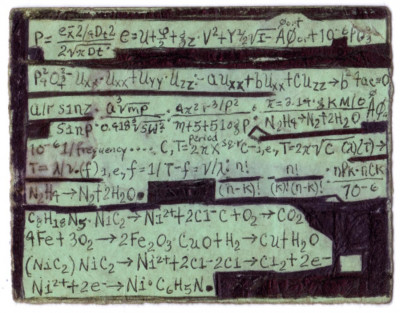 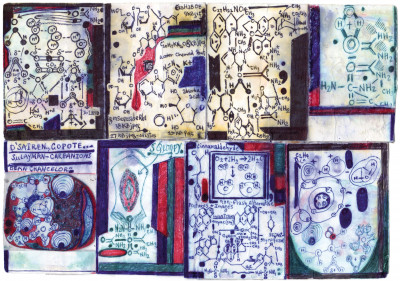 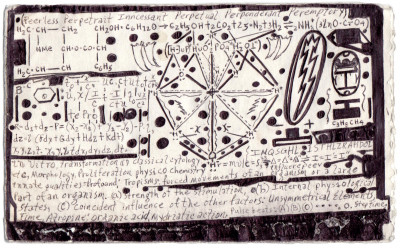 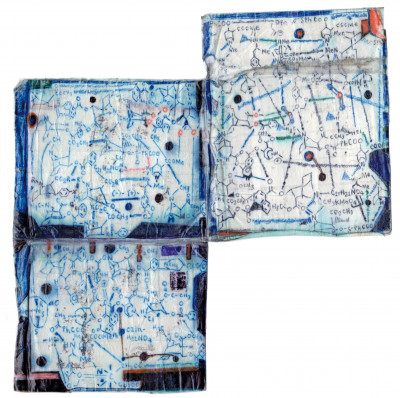 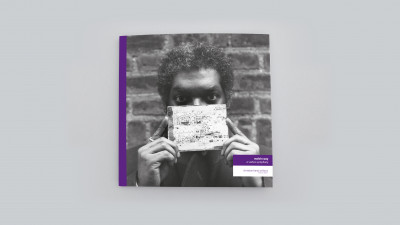 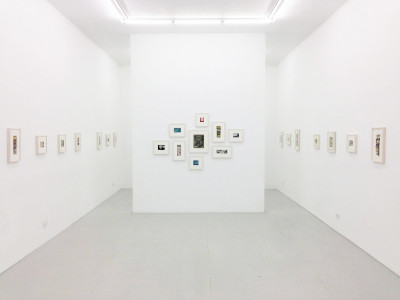 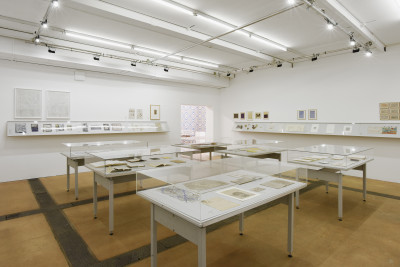 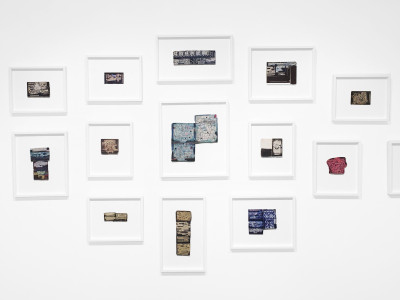 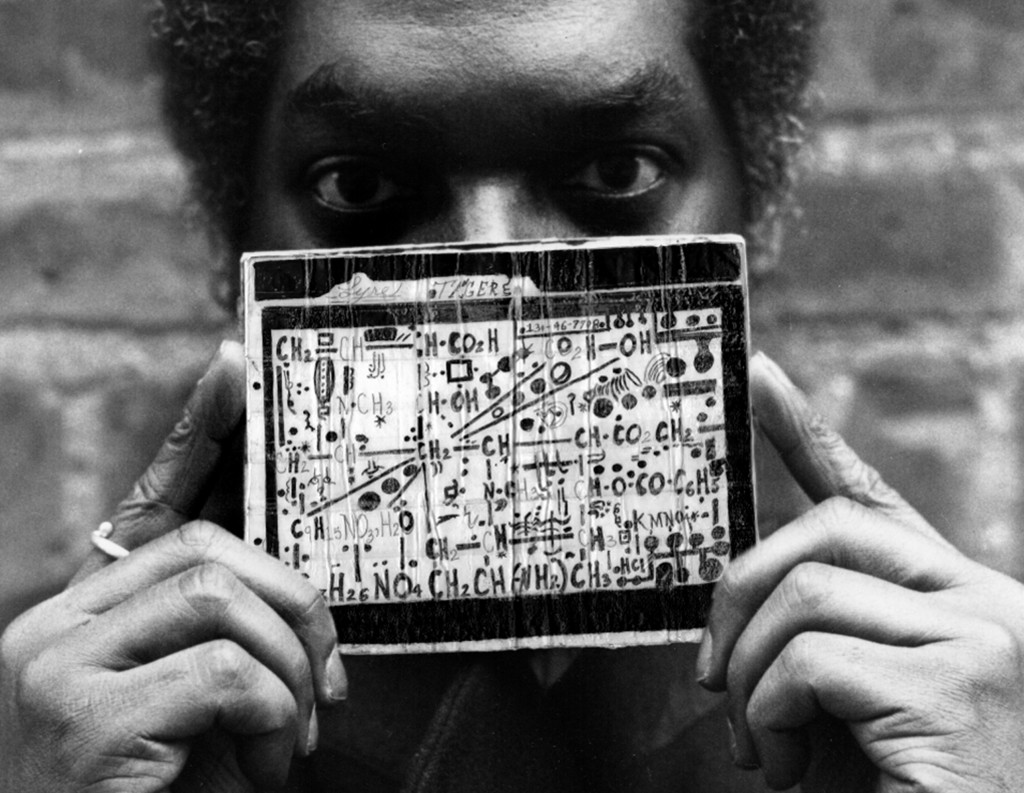