what is art brut all about ? 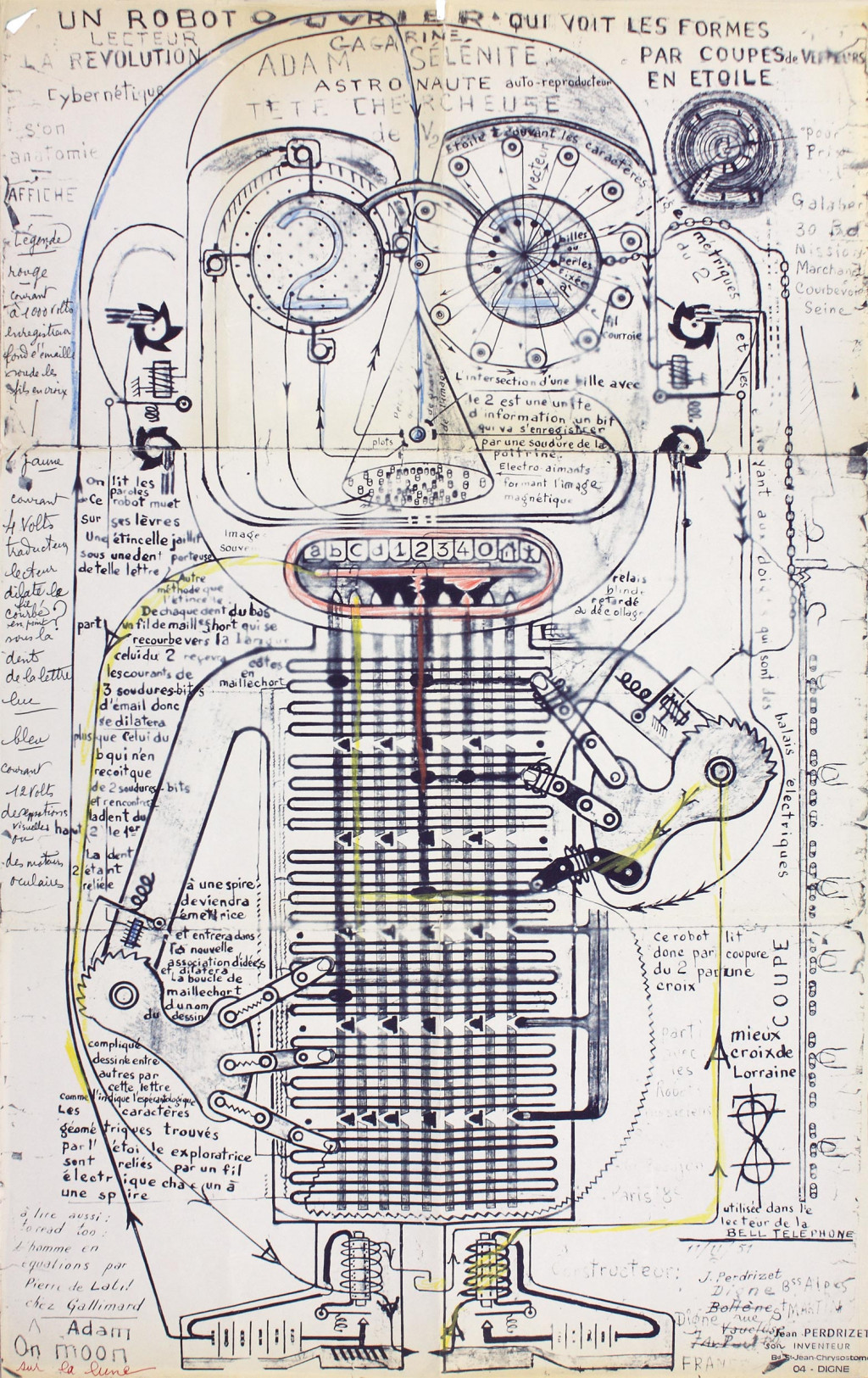 Art brut is, at the dawn of the XXIst century, the last terra incognita of art. Almost absent from the history of art, this field remains largely unthought/ unknown. The conference will endeavor to go beyond the primitivist dogma of Dubuffet, while forging new tools to grasp the essence of this art of the intimate.

Since 1952, the Cerisy-la-Salle International Cultural Center has been a place for intellectual encounters. Since its creation, 850 colloquiums have been organized there and 650 works have been published.

This four-day colloquium will be fundamentally interdisciplinary, bringing together speakers from the university - combining the respective methodologies of the history of art and ideas, philosophy, sociology, and French and comparative literature - as well as practitioners - gallery owners, psychoanalysts, curators, art critics, and collectors - in order to cross approaches and to bring to light new perspectives on a subject that is still widely unexplored.

The stay of the participants of the Cerisy Colloquium will take place in a domain in Normandy, classified as a historical monument, composed of a Protestant castle from the beginning of the 17th century, with its outbuildings (the Farm, the Escures, the Orangery, the Mill). A place offering work and relaxation spaces to groups of individuals with different ages, professions and countries. 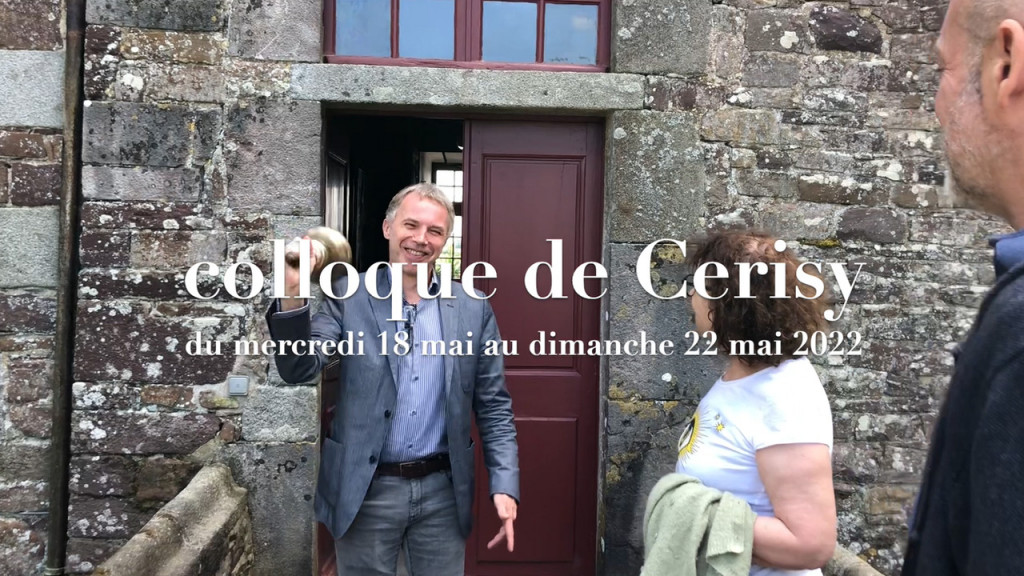