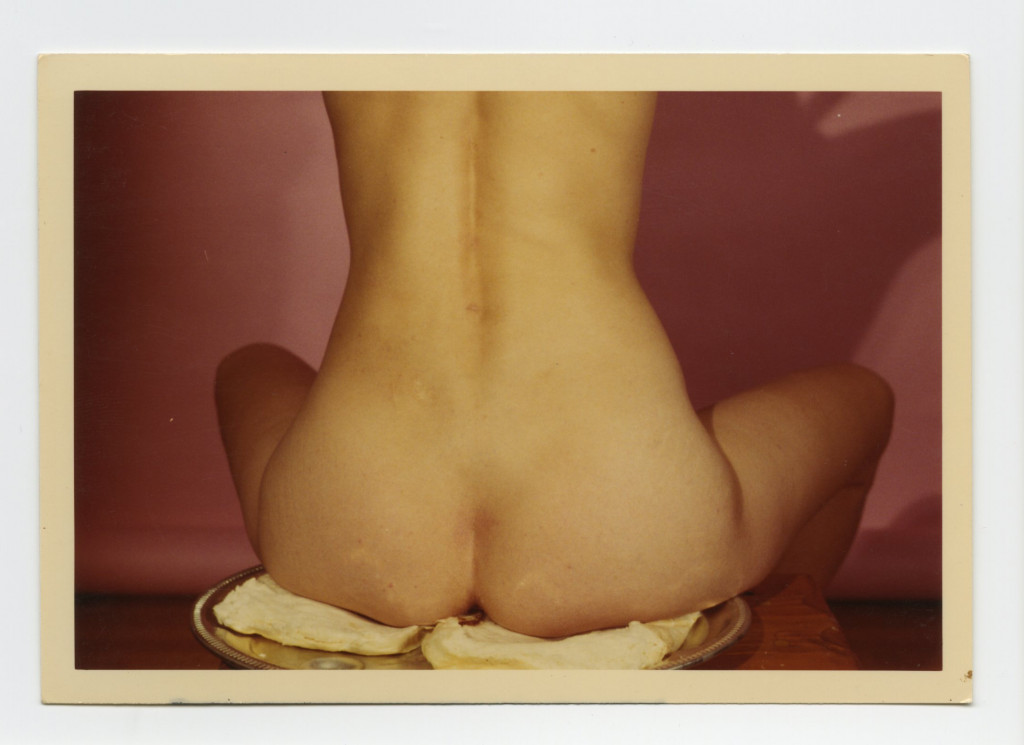 John Kayser knew what he liked. A man of refined, if unconventional tastes, he spent twenty-five years directing and photographing women in various poses, outfits, and settings—seeking out a particular moment in time and space when a woman’s body makes contact with some other thing. That moment must have held an almost sacred place in his conception of beauty, and was the driving force behind his work as an artist, photographer, and filmmaker.

Kayser’s home and studio contained a multitude of props, clothing items, and sets that he used while photographing his models. He met his subjects in a number of different places—at work, art club meetings, bars, and strip clubs. After what must have always been a colorful negotiation, the women were directed, photographed, and filmed in both public and private settings wearing multiple outfits and in various poses. The same models appear in works many years apart and different women wear or are placed in similar scenes.

Kayser was born in 1922 in North Dakota, but lived most of his life in California, first in Pasadena as a child and then in East Hollywood up to his death in 2007. He served briefly during WWII as an armorer in the 18th Bomber Squadron, a military position that corresponds to his lifelong employment with Northrup Aircraft Incorporated in Los Angeles, first in assembly and later as a technical illustrator. The majority of Kayser’s films and photographs were made between 1960-1985.

The photographs and films on view were discovered after the artist’s death, and we are just beginning to piece together his life story and understand the complexity and depth of his vision and practice. As we continue to view and explore this material, the image of an obsessive and sophisticated aesthete comes into focus. Kayser’s photographs are decidedly not portraits of women, but of a precise moment. An artist infatuated with his own brand of beauty, he spent the majority of his spare time constructing and documenting versions of that moment, occasionally participating in them, but always directing them into being.