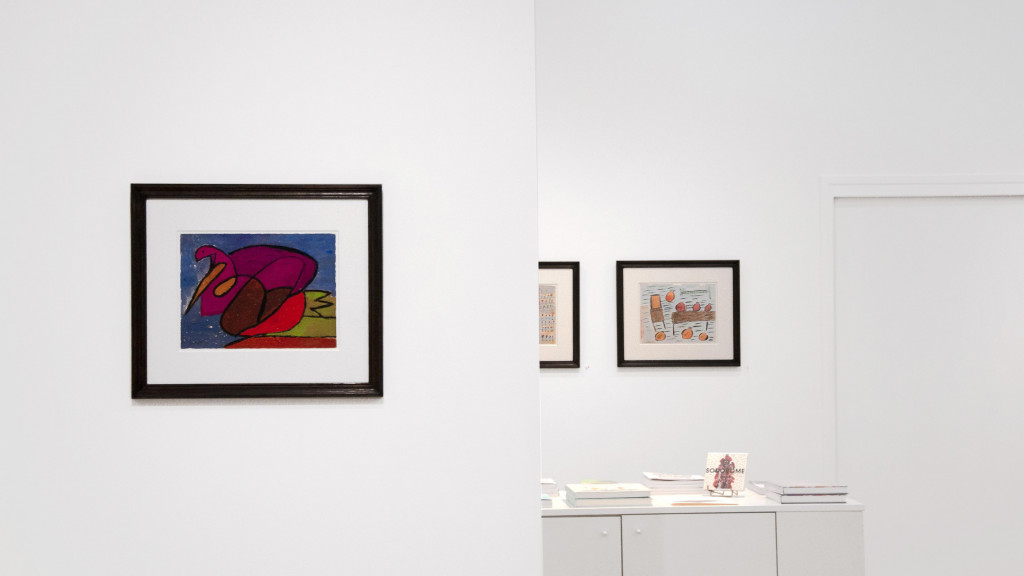 « The difficulties and enigmas of Jacqueline B.’s work are among the most exciting that a living eye could seek to resolve. » Philippe Dagen

Jacqueline B., born in 1928 in Perpignan in a complicated family context, began painting and drawing in the early 1950s.

Discovered in 1964 by Jean Dubuffet, who was her first collector, she is described in the text he dedicated to her as suffering from « anomalies, » although « intelligent, » but also « unstable » and « rebellious, » while « enjoying the company of children and being treated like a child. » This last observation is certainly not neutral for those who study the very characteristic style of Jacqueline B’s work.

And yet, does this classic of Art Brut not owe her fame to the mere fact that her work is in some sense the missing link between two famous polarities that magnetize this field, namely the art of madmen and the art of children? When so many artists forcefully seek to free themselves from the surplus of their technique, from the hindrances of artistic knowledge, to rediscover spontaneity, truth even; when so many of them try to painfully transform themselves into childish geniuses, Jacqueline B. - free of these weights - operates with the ease of a brilliant child. But beware, as Philippe Dagen notes in his study on her, « The childhood of art is a convenient myth, and the meticulous contemplation of these works is not enough to exhaust them nor circumvent them. »

And if, at first sight, « Life is there, simple and quiet,» things are simple only in appearance and quiet only at the surface. Invention, formal freedom, sometimes fever, are everywhere. For therein lies a more elaborate language and manner than it seems. Not to mention that it is difficult - if not fallacious - to not take ”where Jacqueline B. is talking to us from” into account. Besides, is she speaking to us, or are we witnesses to one of her brilliant soliloquies, as is customary in Art Brut?

She whose work was exhibited at the Musée des Arts Décoratifs in Paris in 1967 and, more recently, at the Kunstforum in Vienna, seems in any case to be responding, without knowing it, to Nicolas de Staël’s invitation: « a painting should be simultaneously abstract and figurative. » Moreover, the jubilation of forms, the candour of colours - frank, never mixed, in the manner of the fauve artists - the tensioning of the elements of the composition, all this is only slightly dependent on an infantile impulse. But then, where did it come from?

As Philippe Dagen concluded: « The difficulties and enigmas of Jacqueline B.’s work are among the most exciting that a living eye could seek to resolve. » 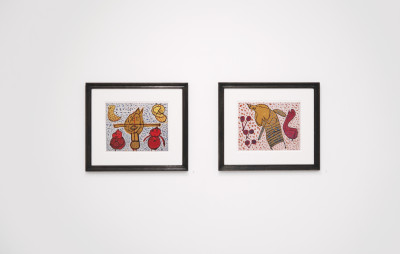 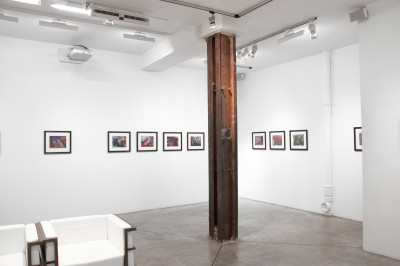 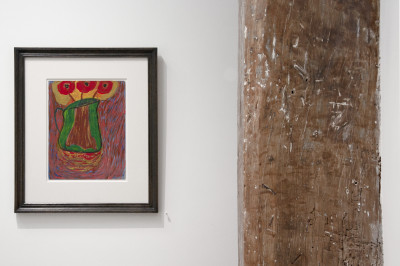 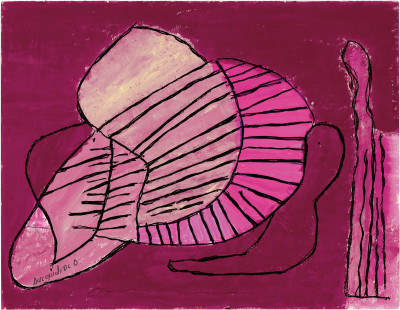 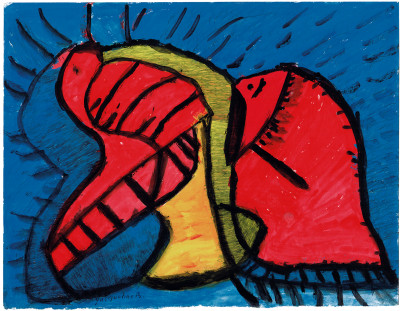 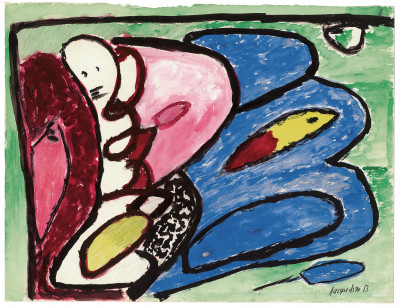 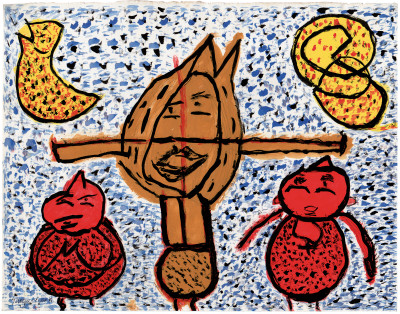 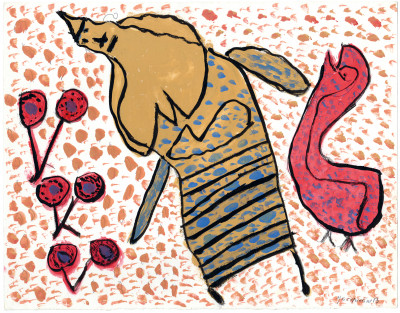 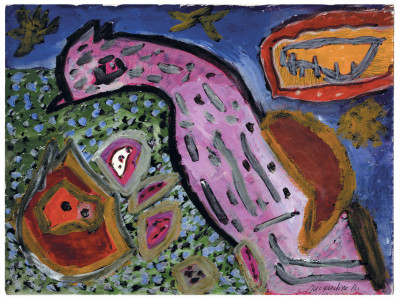 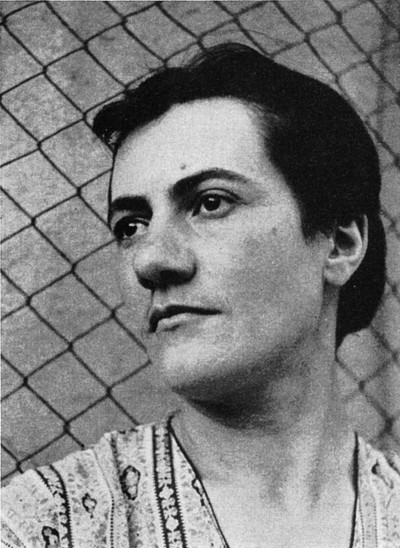 Discovered by Jean Dubuffet, who was her first collector and critic, she was the subject of an essay in 2019 by Philippe Dagen, who thought that “the difficulties and enigmas of Jacqueline B.’s work are among the most exciting.” From the 1950s on, and during the two decades of her production, she showed remarkable inventiveness. Passing with a disconcerting mastery from gouache to colored pencils, from figuration to abstraction, from narration to contemplation. The one whose work was exhibited as early as 1967 at the Musée des Arts Décoratifs in Paris, and in 2019 at the Kunstforum in Vienna, is today known as a classic.

More
Catalog
Jacqueline B the untamed 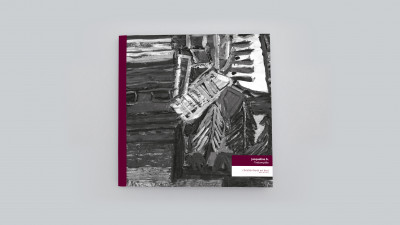