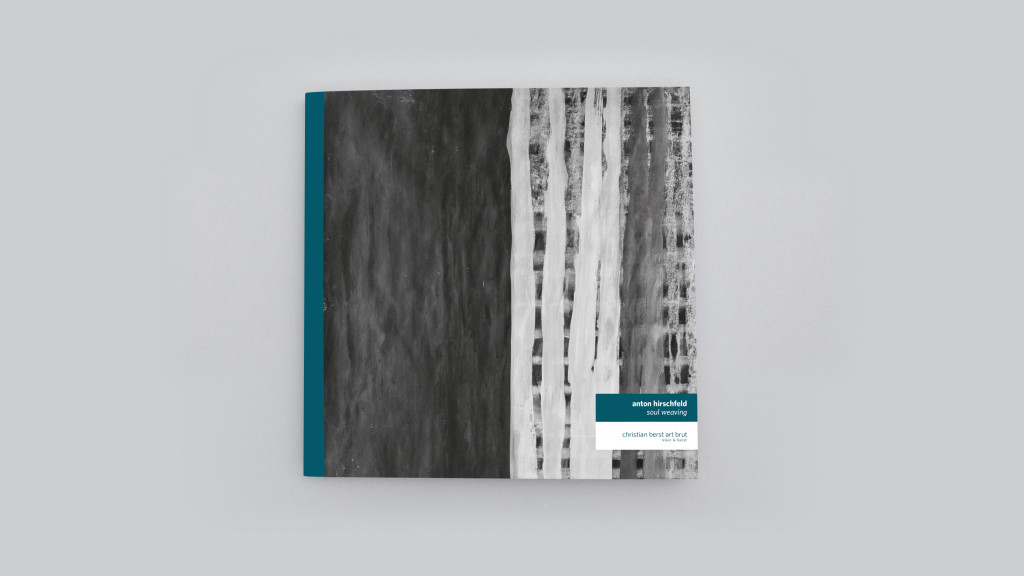 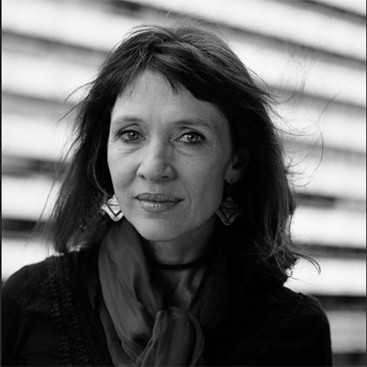 Nancy Huston spent her childhood in Canada; her adolescence in the United States; she has been living in Paris since the age of 20. Writing in both English and French and translating herself in both directions, she works in genres that include fiction and non-fiction, children’s books, plays and screenplays. In France, most of her books have been published by Actes Sud, in English with Grove Press, Vintage and Penguin. In Canada, the French version of Plainsong won the Governor General’s Prize in 1993 and Mark of the Angel was shortlisted for the Giller in 1998. Fault Lines, which won the Prix Femina in France in 2006, was shortlisted for Great Britain’s Orange Prize in 2007.