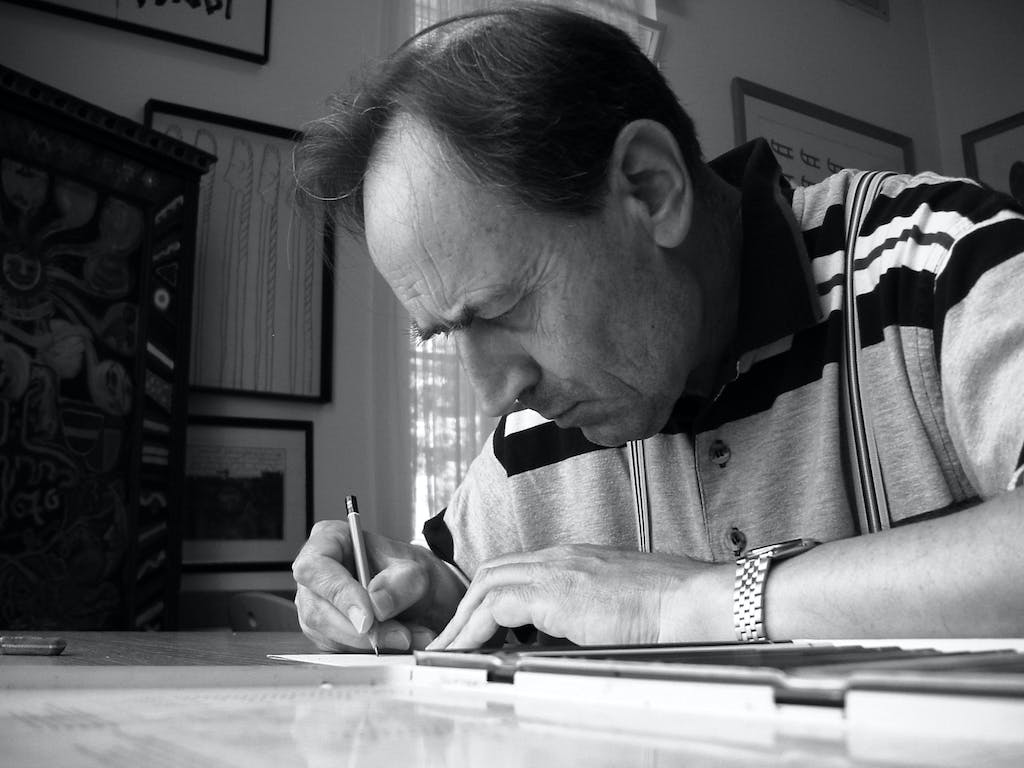 Born in 1938 in Kirchau (Austria), Reisenbauer arrived at the Gugging when, shortly after his years in high school, he was diagnosed with psychosis. After 30 years of hospitalization in a pavilion for chronic illness, he was invited, in 1986, to come live at the Gugging House of Artists near Vienna.

His drawings, most often small and drawn with black and colored pencils, invariably offer an almost serigraphic repetition of a subject that varies in miniscule details. He displays the same obsessive concern for order and balance in the most trivial daily tasks. Thus, when he is charged with the distribution of fruit to the residents of the Maison, the exercise is transformed into a veritable “installation” on the lunch table.

With the Walla, Hauser, Tschirtner and Fischer foursome, Reisenbauer has become, at the international level, one of the most emblematic artists of the Gugging. 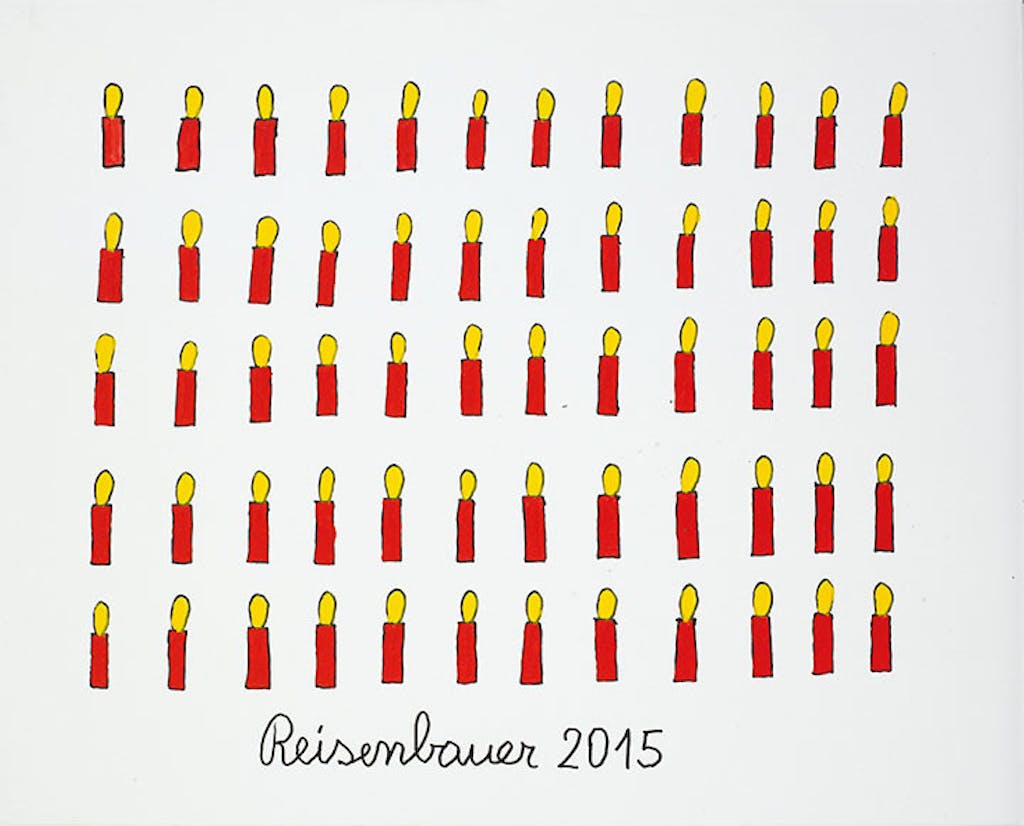 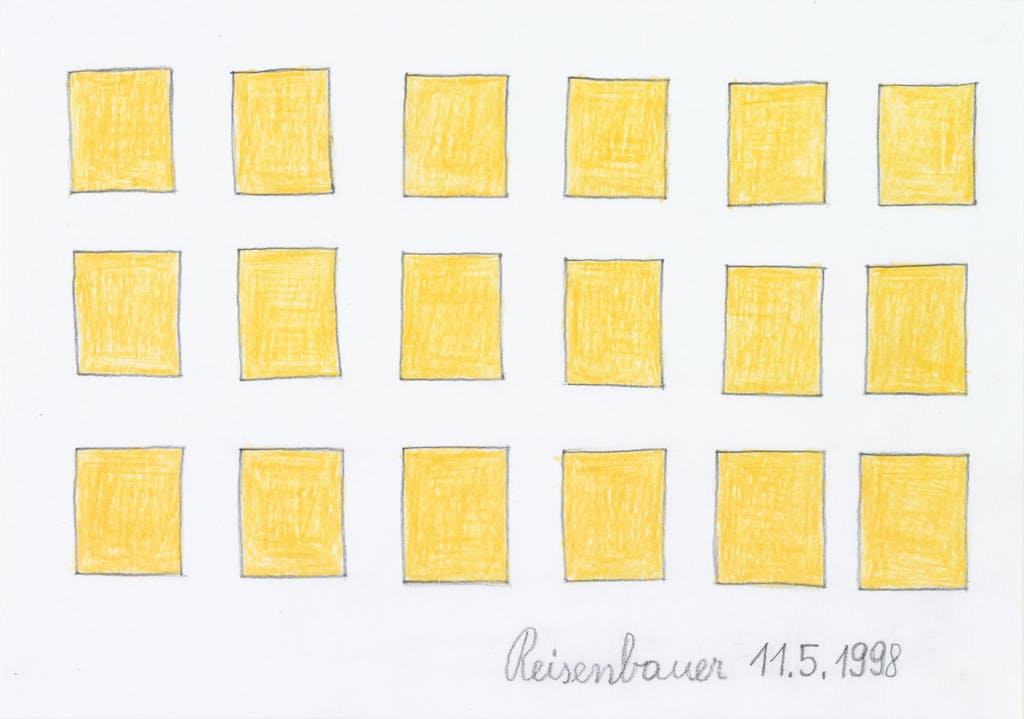 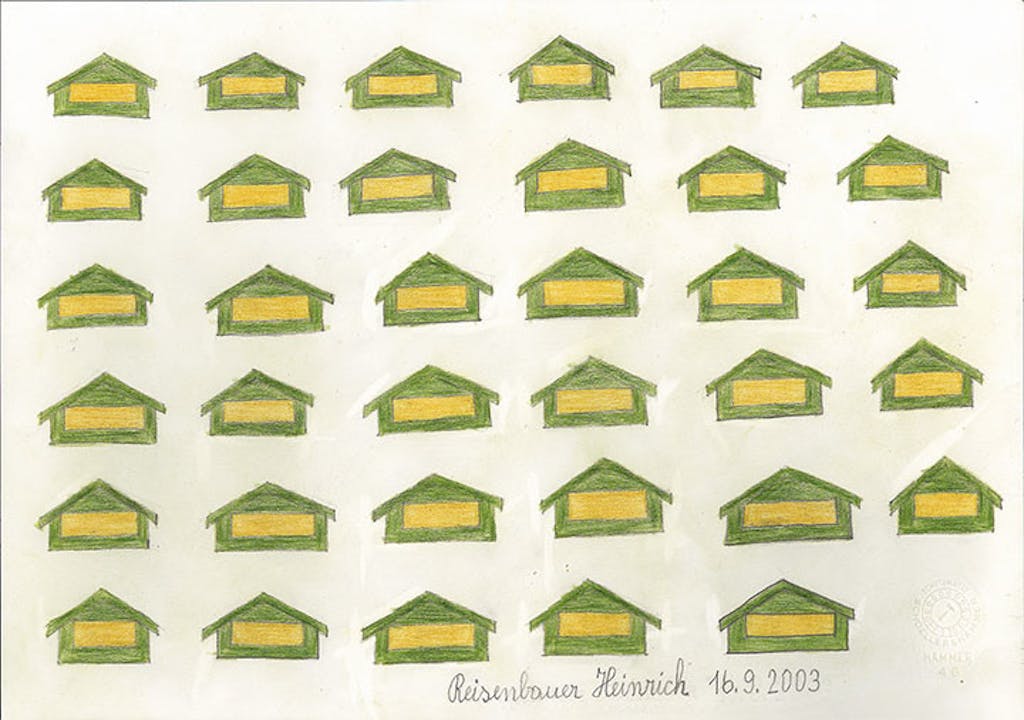 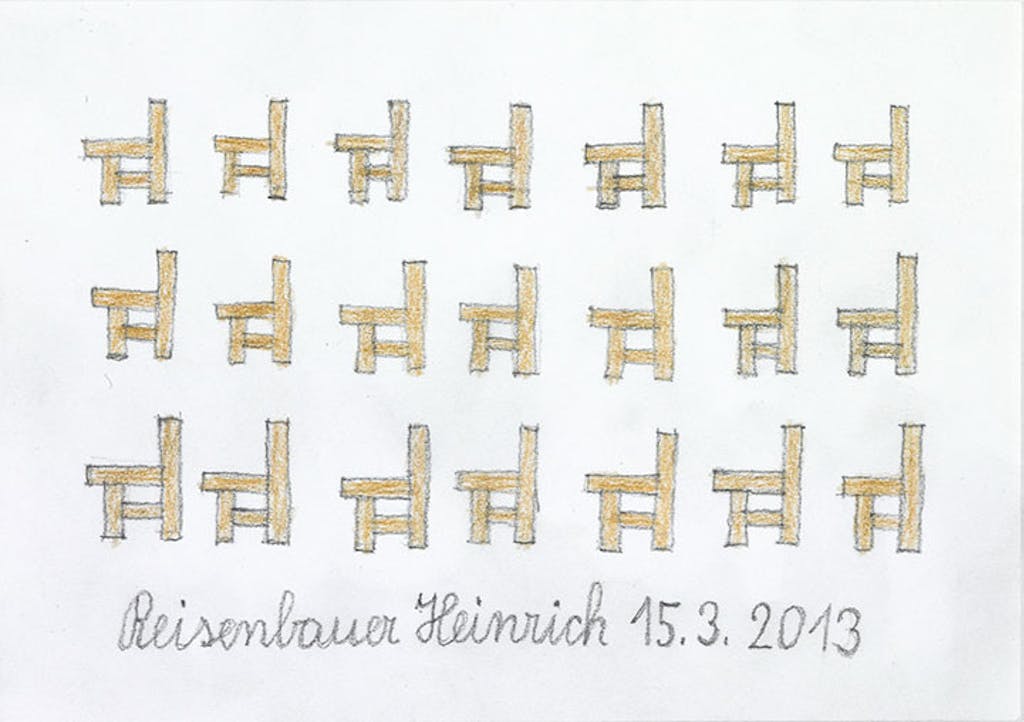 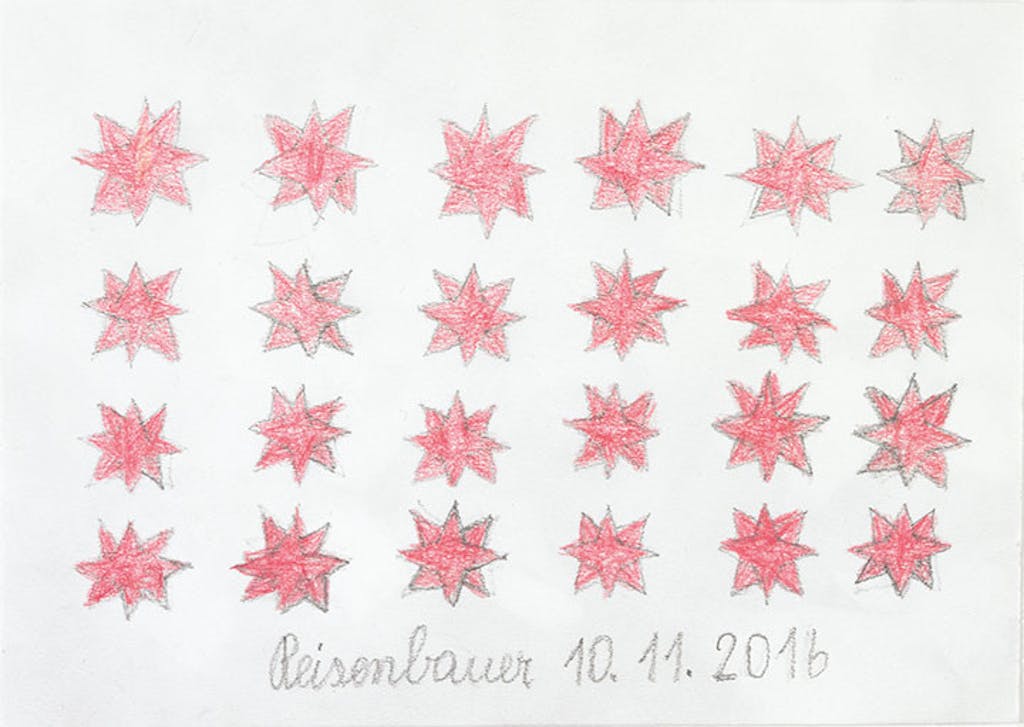 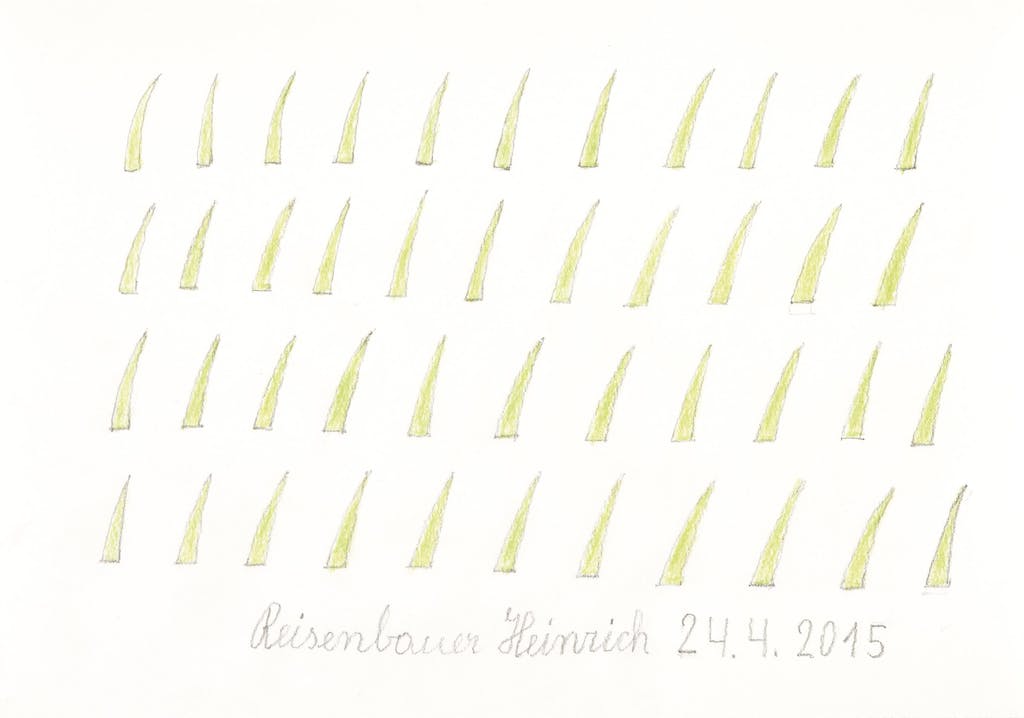 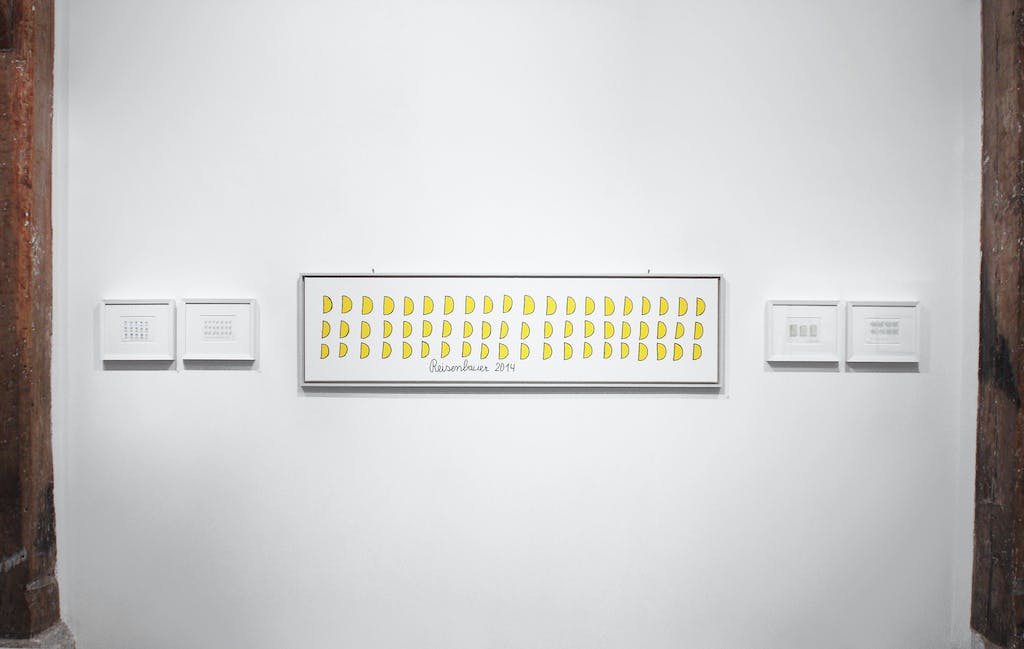