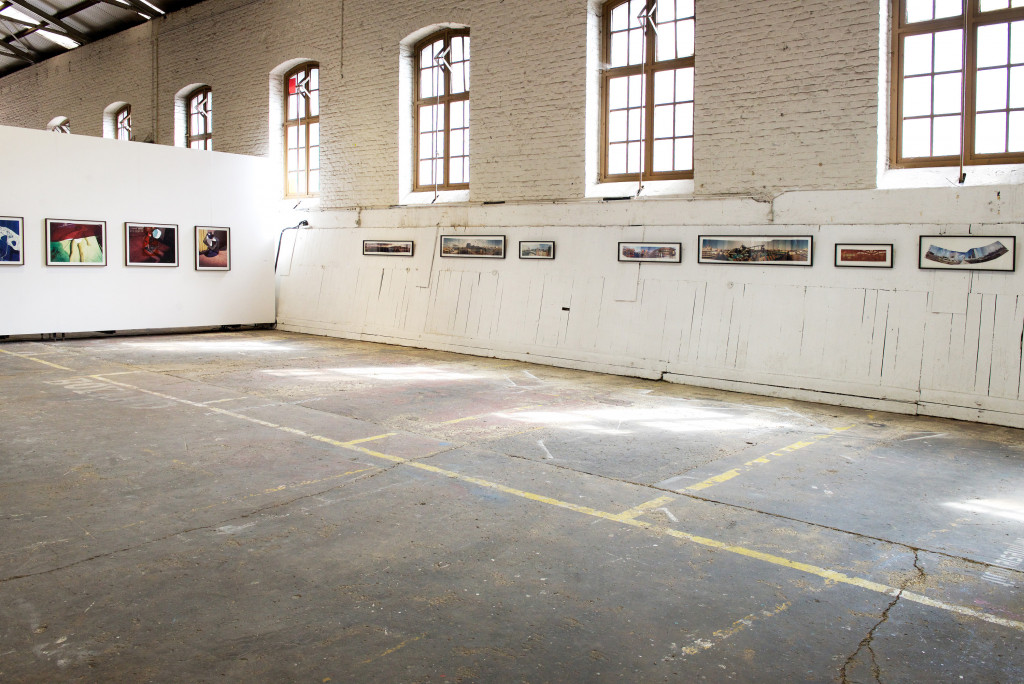 For its 10th edition, BIP (formerly called International Biennial of Photography and Visual Arts) becomes the Biennial of the Possible Image ! After having worked for several years on diverse thematics, BIP orients towards a freer and more open exploration of the becoming an image of the world. Thus, out goes the thematic approach in favour of a broader generic intention, the notion of the “possible image” which will be declined in a restricted artistic selection but deployed in several individual or collective exhibitions.

For this anniversary edition, the dynamic centre and heart of BIP2016 will be located on the site of the Manège of the Caserne Fonck adjacent to ESA École supérieure des arts Saint-Luc and the faculties of architecture of the University of Liège in the Outremeuse district in Liège. The officiel exhibitions will take place on this site and also in other spaces of the city. 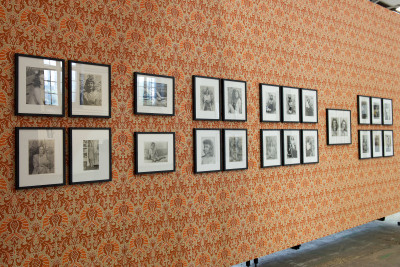 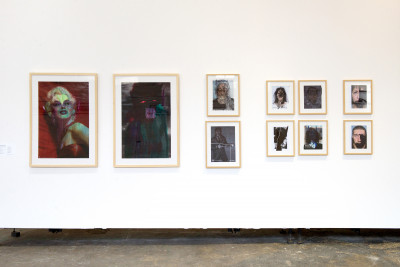 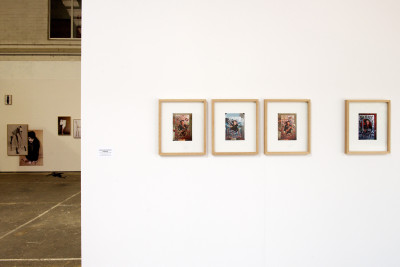 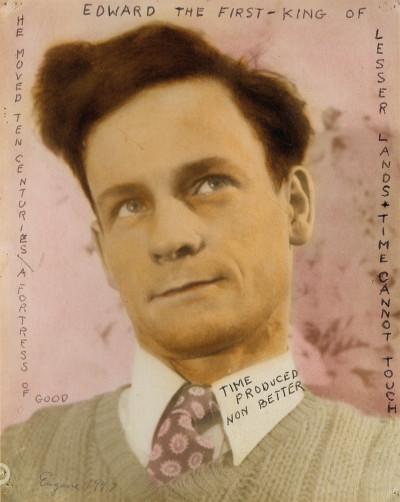 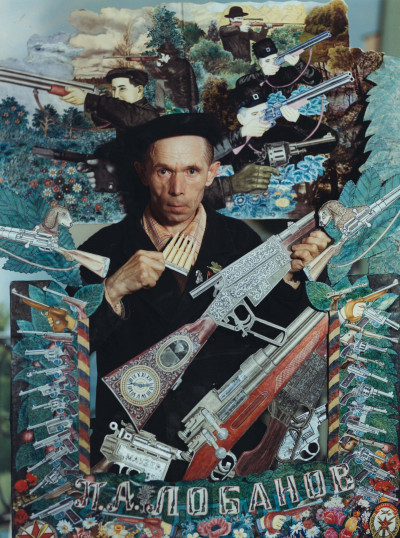 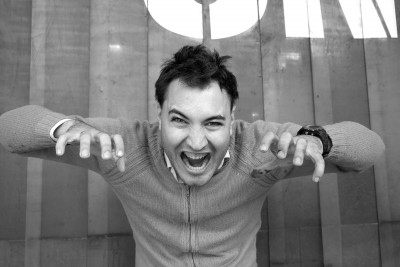