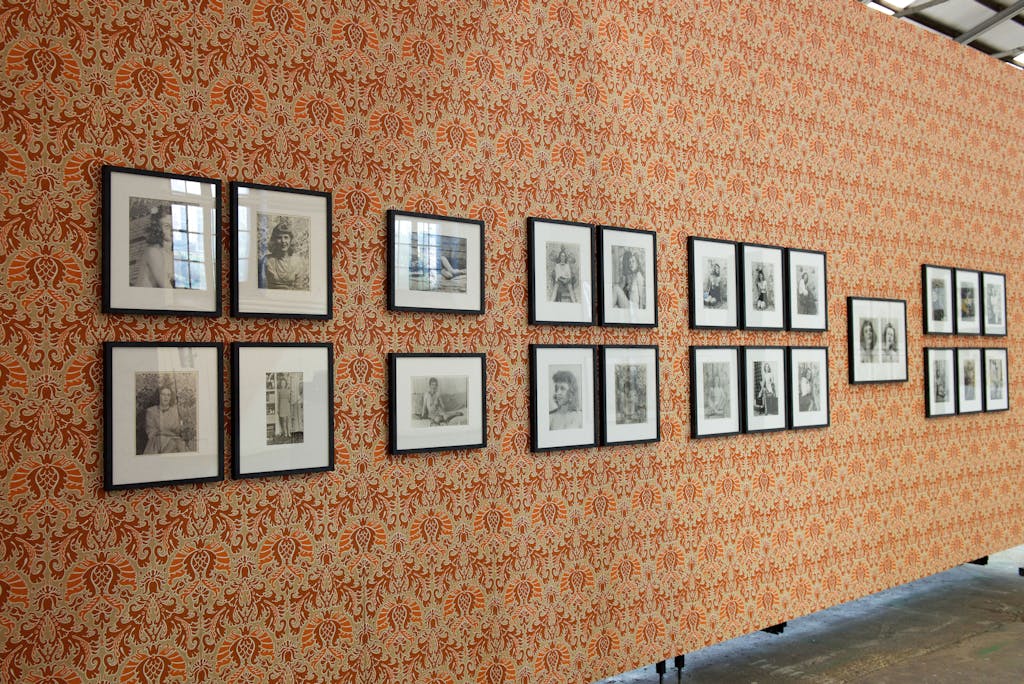 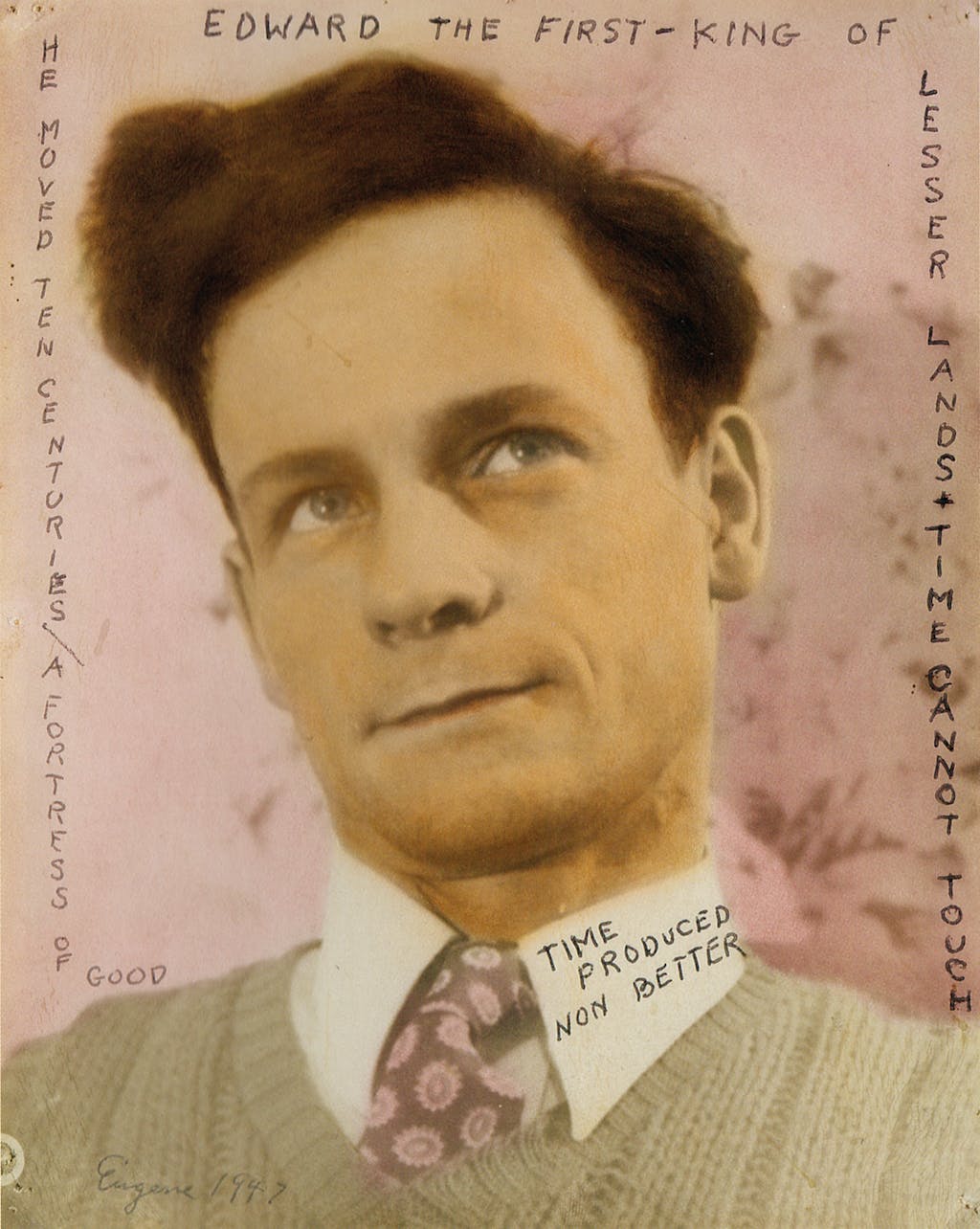 Von Bruenchenhein, born on 31 July 1910 in Wisconsin, lost his mother when he was only seven years old. He began working at an early age: as a florist, as a grocer, and then as a baker. His physical stature was small, and he worked daylong in the privacy–and total secrecy–of his kitchen, obsessively dedicating himself to his artistic work, persuaded that his birth during the year of the passage of Halley’s Comet was irrefutable proof that the gods had bestowed artistic genius on him. “I come from another world,” he would say. In 1943 he married Eveline Kalke, ten years his junior. She became his inspiring muse and the subject, direct and indirect, of all his art. He renamed her Marie. Photography then became his main medium. He made hundreds of portraits of Marie decked out with Christmas decorations, patterned fabric and copper crowns, in often-erotic poses, seated on a chair in front of a setting that had been cobbled together. Marie was goddess, then queen, film star, seducer and ingénue. Von Bruenchenhein developed his photographs in the basin of his bathroom, discovering the double exposure that gave his works a hint of Man Ray-style surrealism. He coloured other photographs by hand.

In parallel to his inexhaustible photographic creativity, he produced several conventional paintings. This branch of his artistic work was given a new boost when, profoundly affected by the development of the hydrogen bomb in 1954, Von Bruenchenhein began an experimental series of oil paintings, applying the paint with his hands or using brushes made of Marie’s hair. Von Bruenchenhein also began making sculptures using chicken and turkey bones.

Eugene Von Bruenchenhein’s work, discovered soon after his death on 24 January 1983 at the age of 72, was exhibited in September of the same year at the John Michael Kohler Arts Center in Wisconsin. In 1997, Harald Szeemann, curator of the biennale de Lyon, put a spot on him. In 2005, the Chicago exhibition Create and Be Recognized, Photography on the Edge not only used one of his adages for its title, but it also established his reputation as an artist and gained him the recognition of artists such as Cindy Sherman.

His clichés are prominently featured at the current Venice Biennale and recently an entire room was devoted to his work at the Hayward Gallery’s An Alternative Guide to the Universe in London. 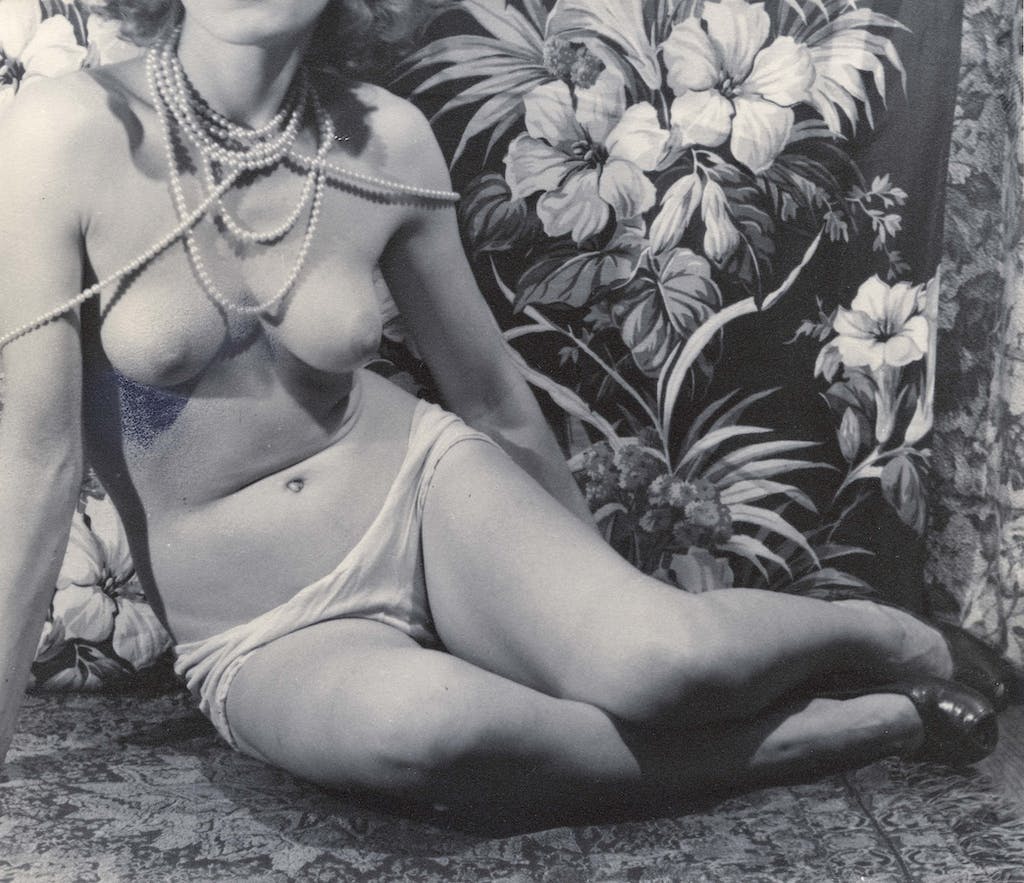 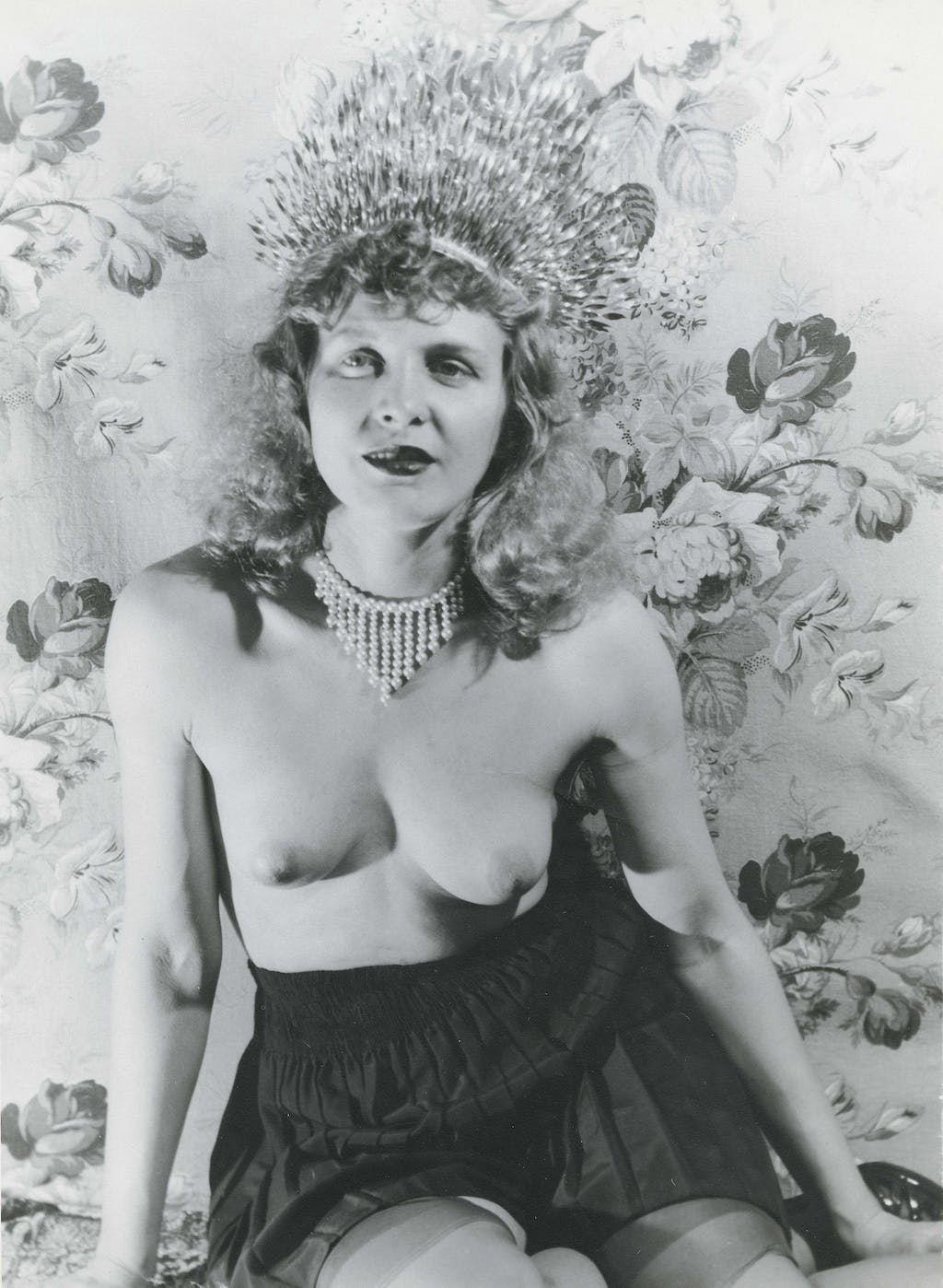 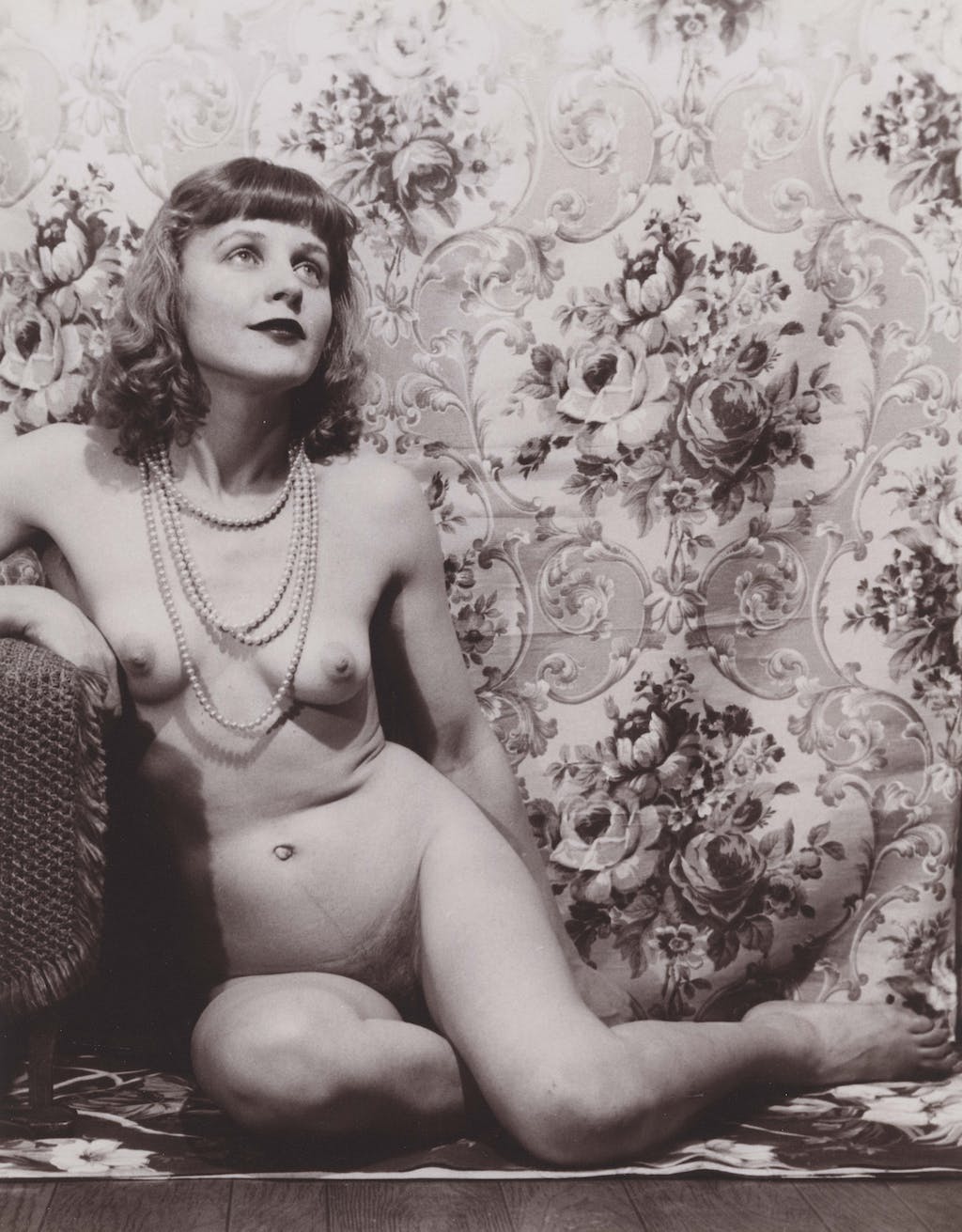 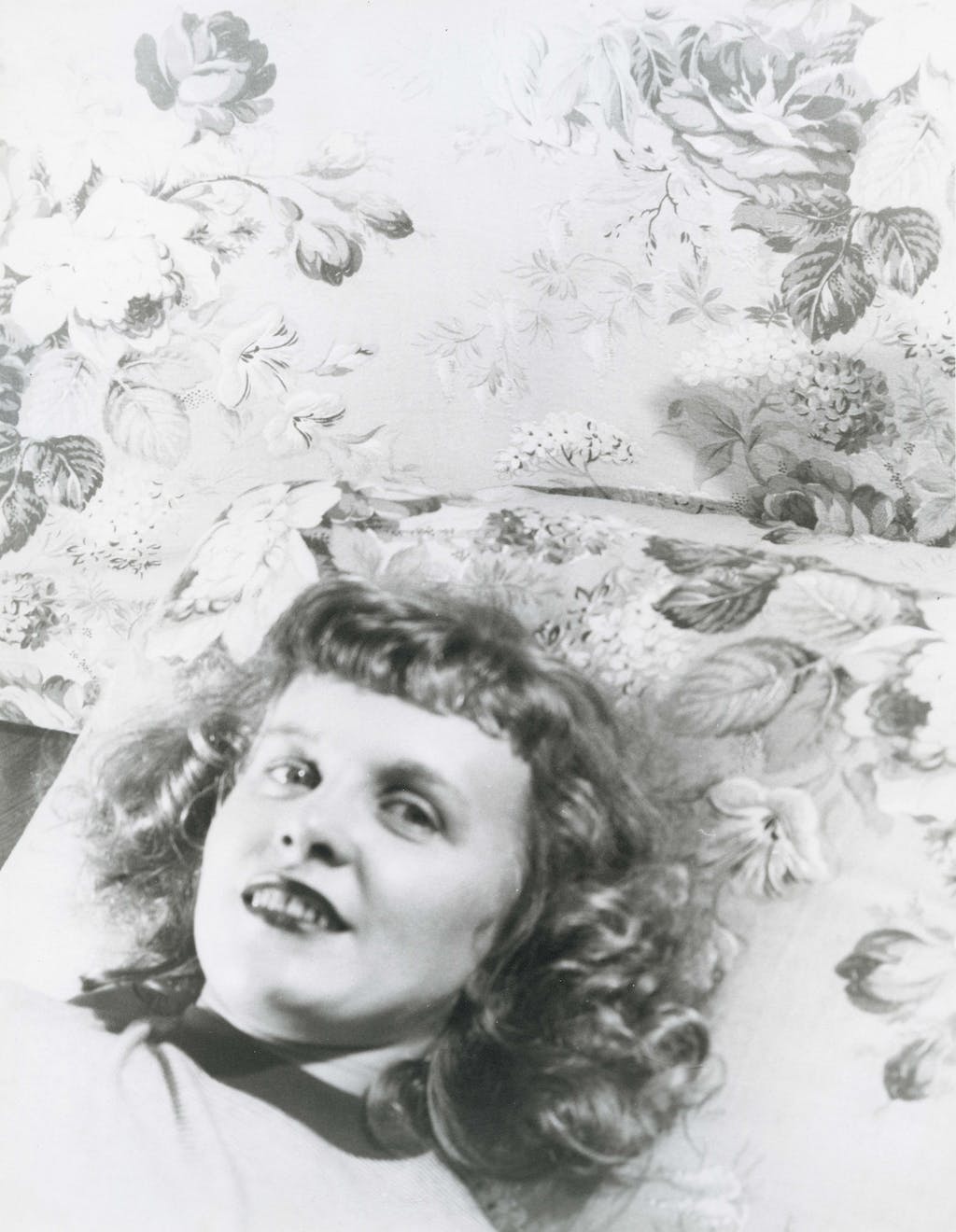 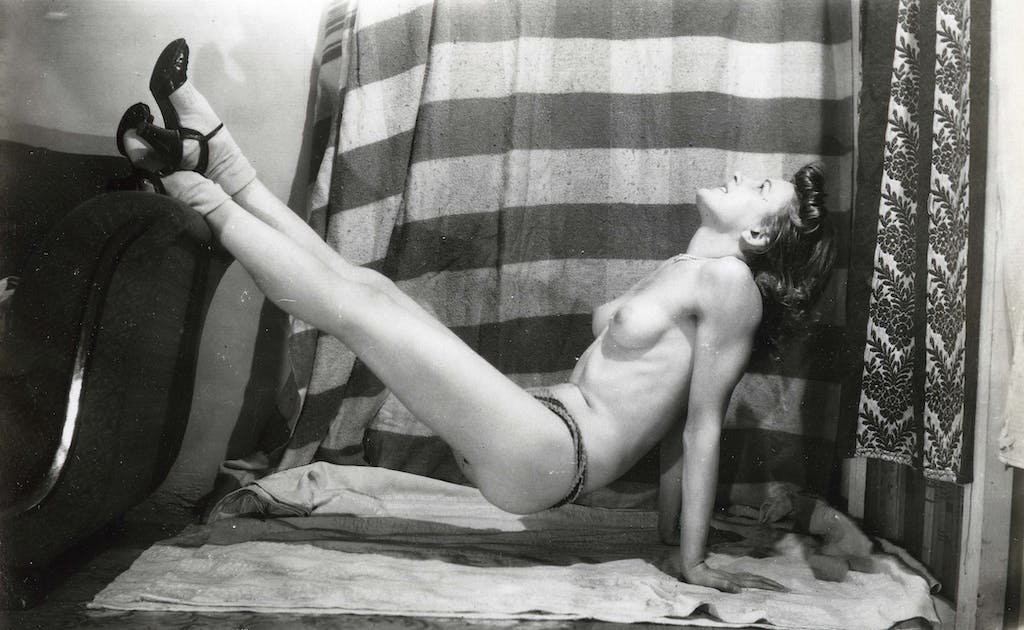 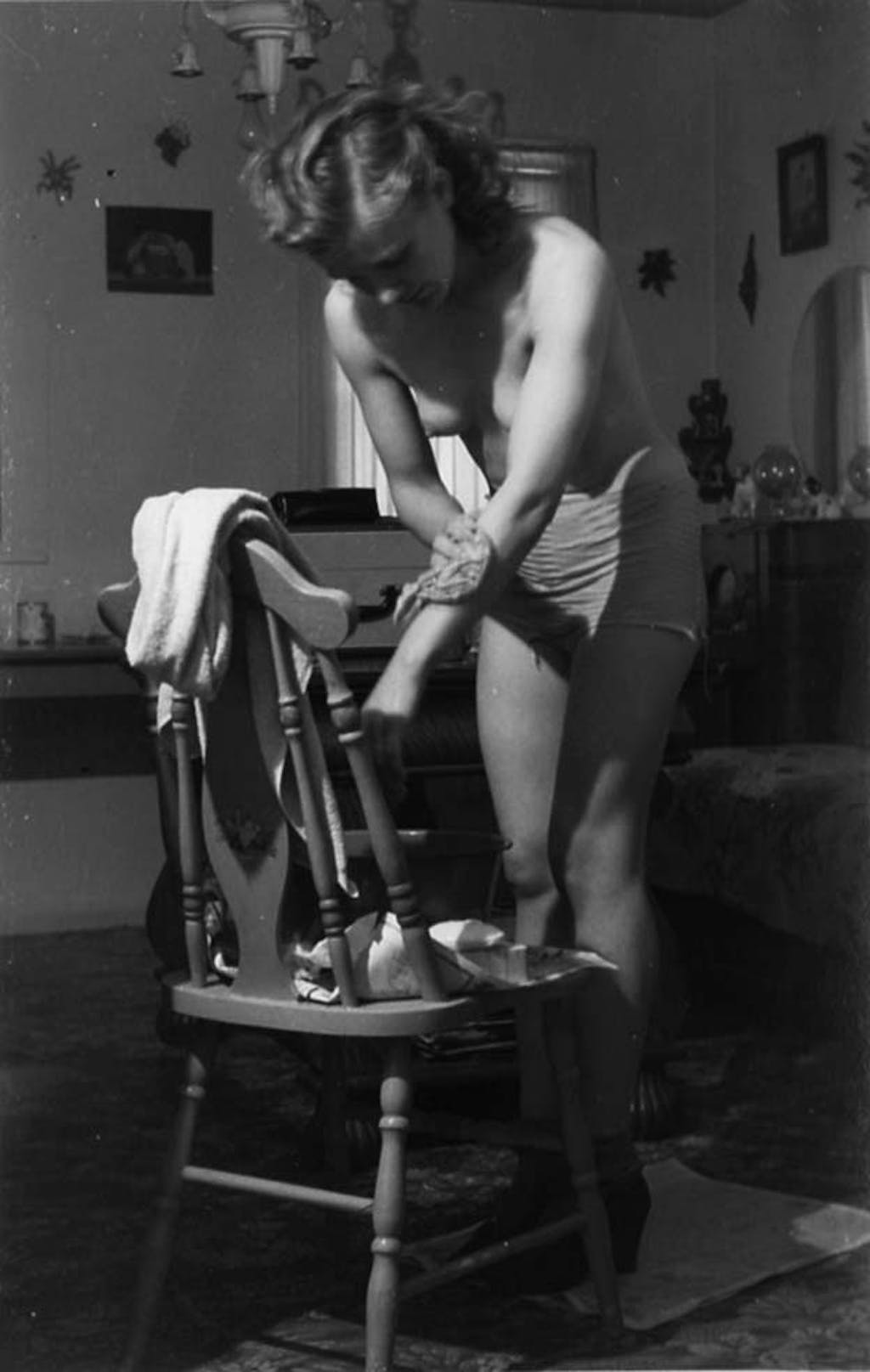 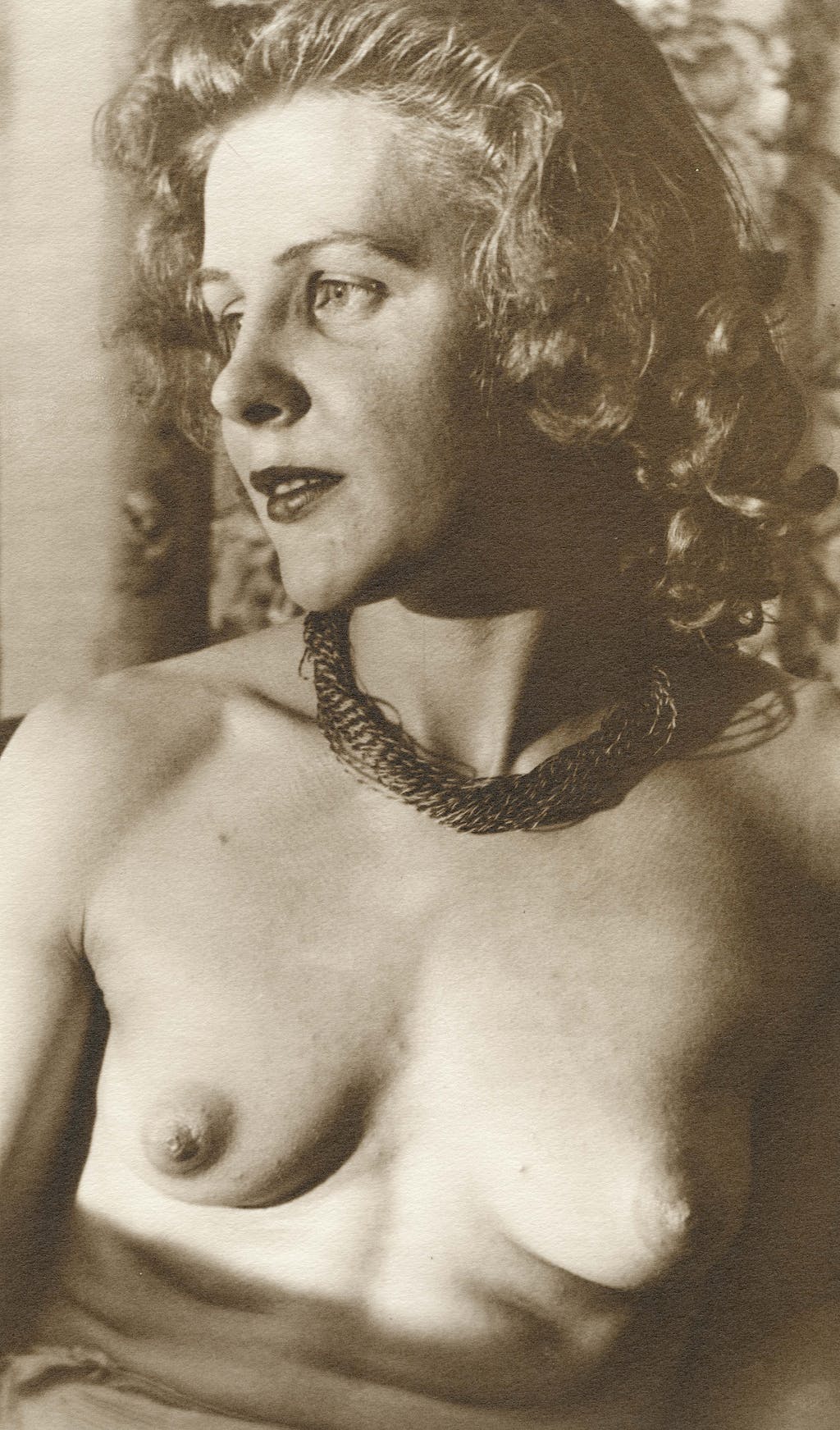 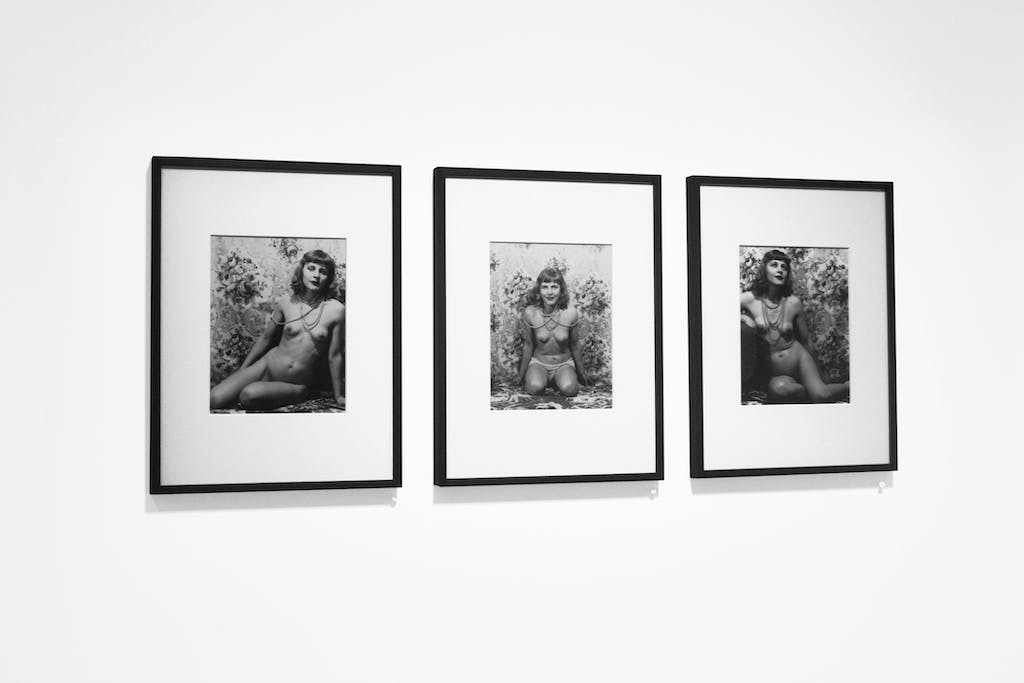 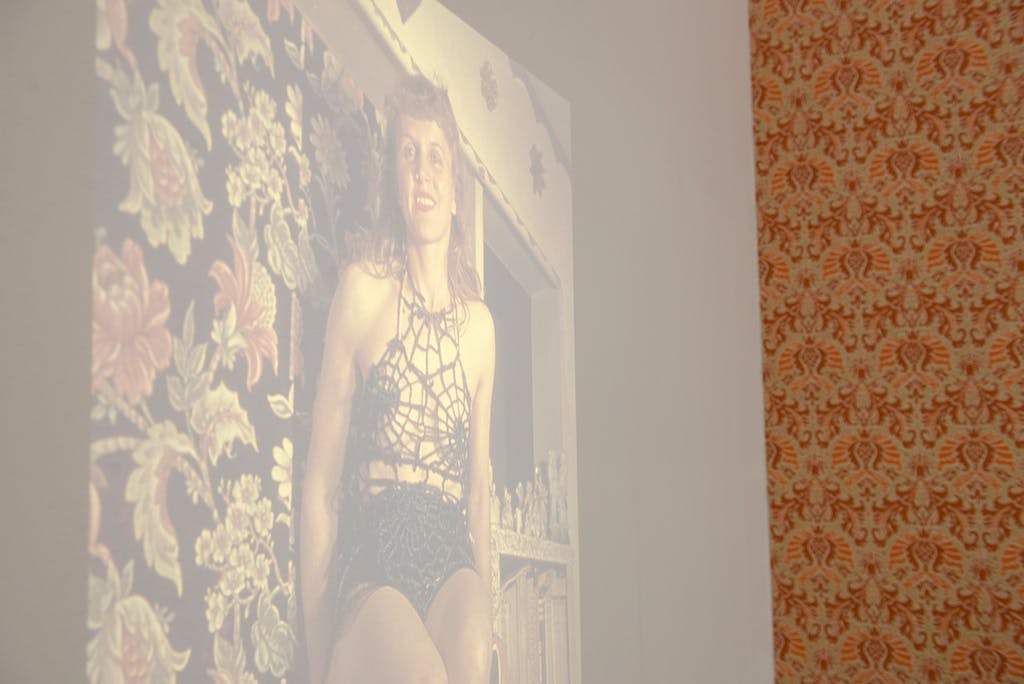 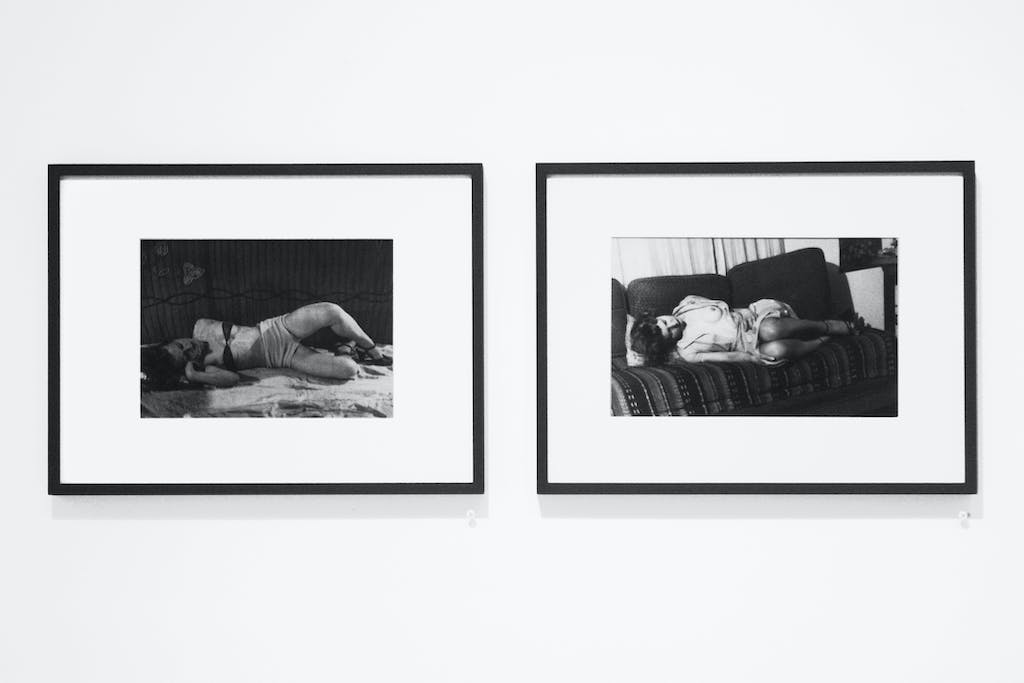