After any given time 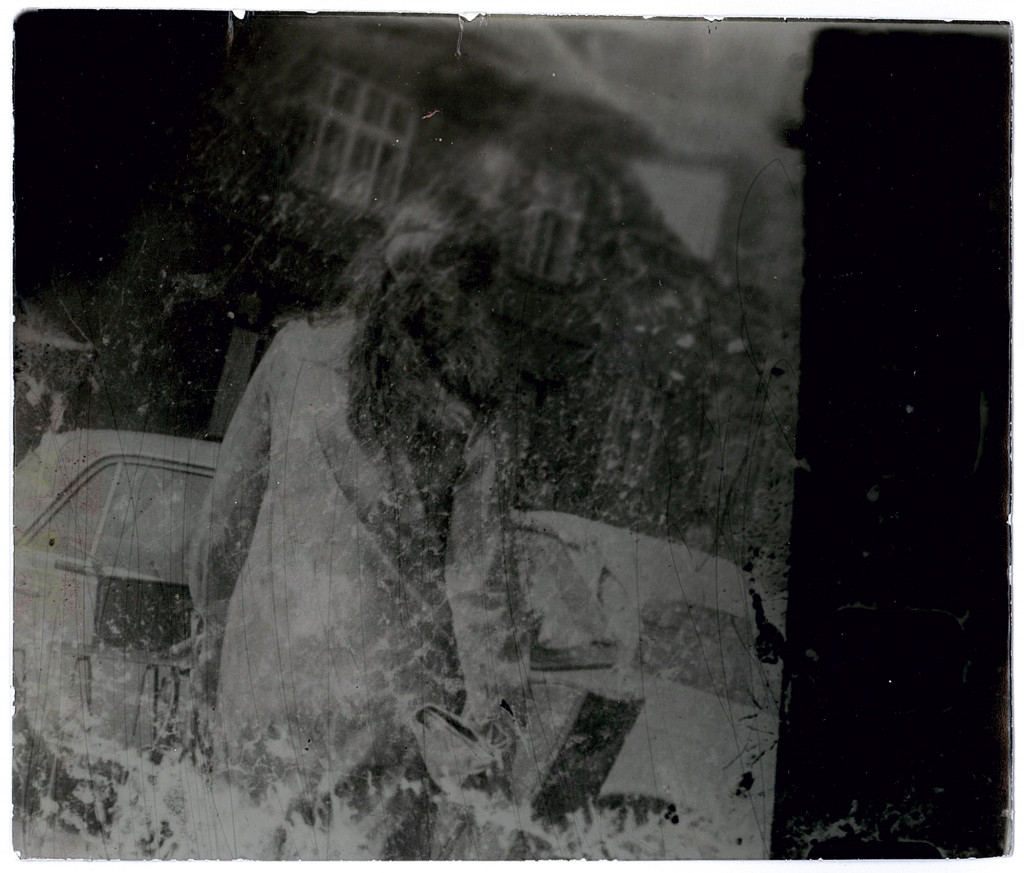 At that time, Harald Szeemann selected 27 photographs from Miroslav Tichý’s extensive oeuvre to be exhibited in Seville. Of these 27 photographs, the Tichy Ocean Foundation was able to bring more than half back to Zurich and exhibit them. The gaps are filled with photographs that were also part of the selection at that time, but not exhibited. 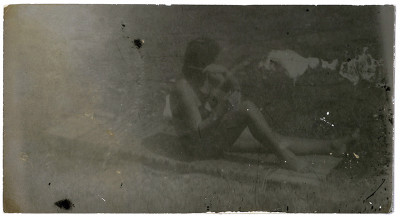 Trained in academic painting, Tichy secretly engaged in photography only in 1970. Obsessive, if not fetishistic, he photographs women surreptitiously with the camera he built. His blurry photographs, sometimes enhanced with a pen border, are part of an immutable process, to which he adhered until the 1990s. Discovered by Roman Buxbaum, he was soon supported by Harald Szeemann. In 2005, he received the discovery prize at the Rencontres d’Arles and was given a major retrospective at the Centre Pompidou three years before his death. In 2019, he is again presented in Arles for the exhibition event, Photo brut.