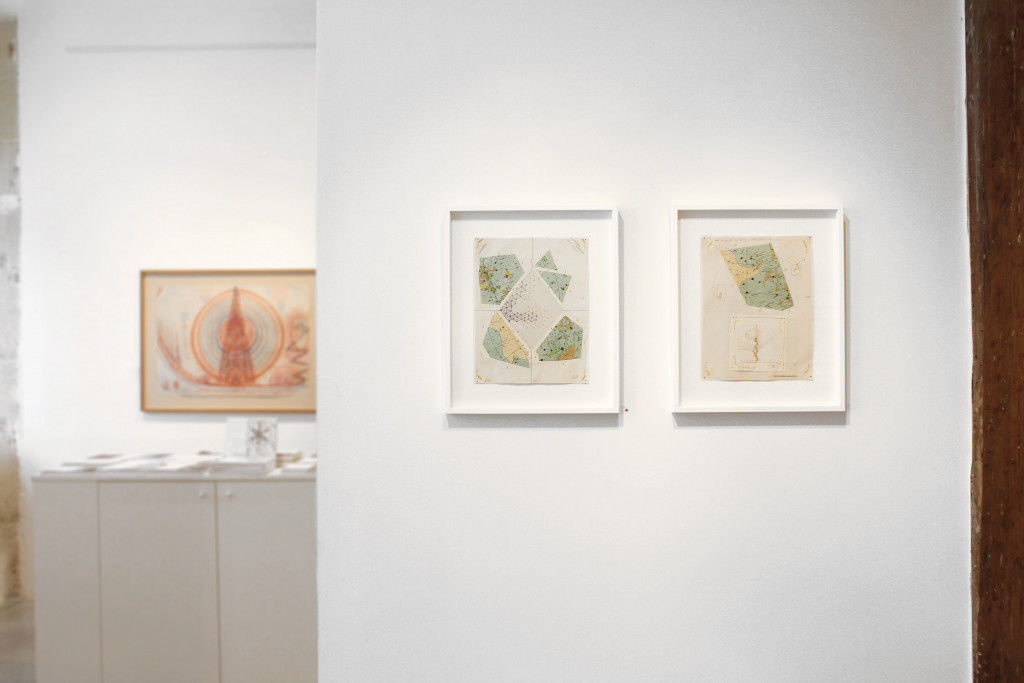 When John Devlin, born in 1954 in Halifax, Nova Scotia, left to study theology at Cambridge University, he intended to train for the priesthood, but the psychotic episodes he suffered then put an end to his vocation. His forced return home also meant he was never again to see his paradise lost.

For decades, he worked ceaselessly on his Nova Cantabrigienses, an idealised, utopian Cambridge, both a symbolic projection and a therapeutic procedure. This major work, comprising some 300 drawings, established the bases for the construction project in an iterative, highly codified mode.

Devlin’s Cambridge, surrounded by water, seems to create a fusion between the symbolic architecture of Rizzoli, for what it embodied, the conceptions of Boullée, for the philosophy they give forth, and the visions of Fourier, for their quest for harmony. Nevertheless the sequence completely avoids the spectacular aspect characteristic of these edifices, giving greater importance to a more intimate, introspective mode. The artist displays no disproportionate stylistic ambition; there is no overpowering splendour. He seeks, rather, to create a propitiatory ensemble whose every element seems to conceal an inviolable secret.

The island site evokes Devlin’s existential insularity. His Nova Cantabrigiensis becomes the harbour of a very personal monasticism that works on its author like a graphic mantra or spiritual elevator. As Sandra Adam-Couralet writes, “Devlin gives us a fiction that recognizes itself for what it is, becoming the power of representation of its own narrative.” 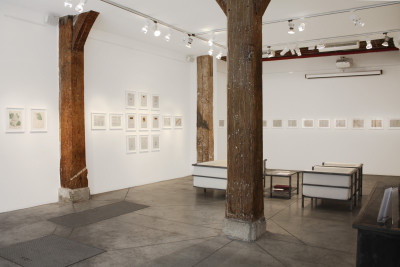 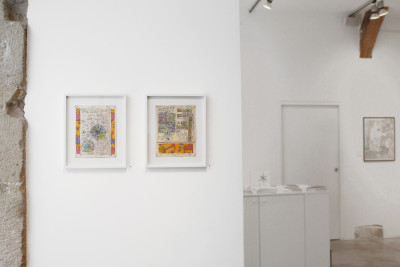 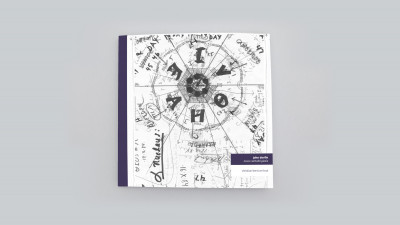