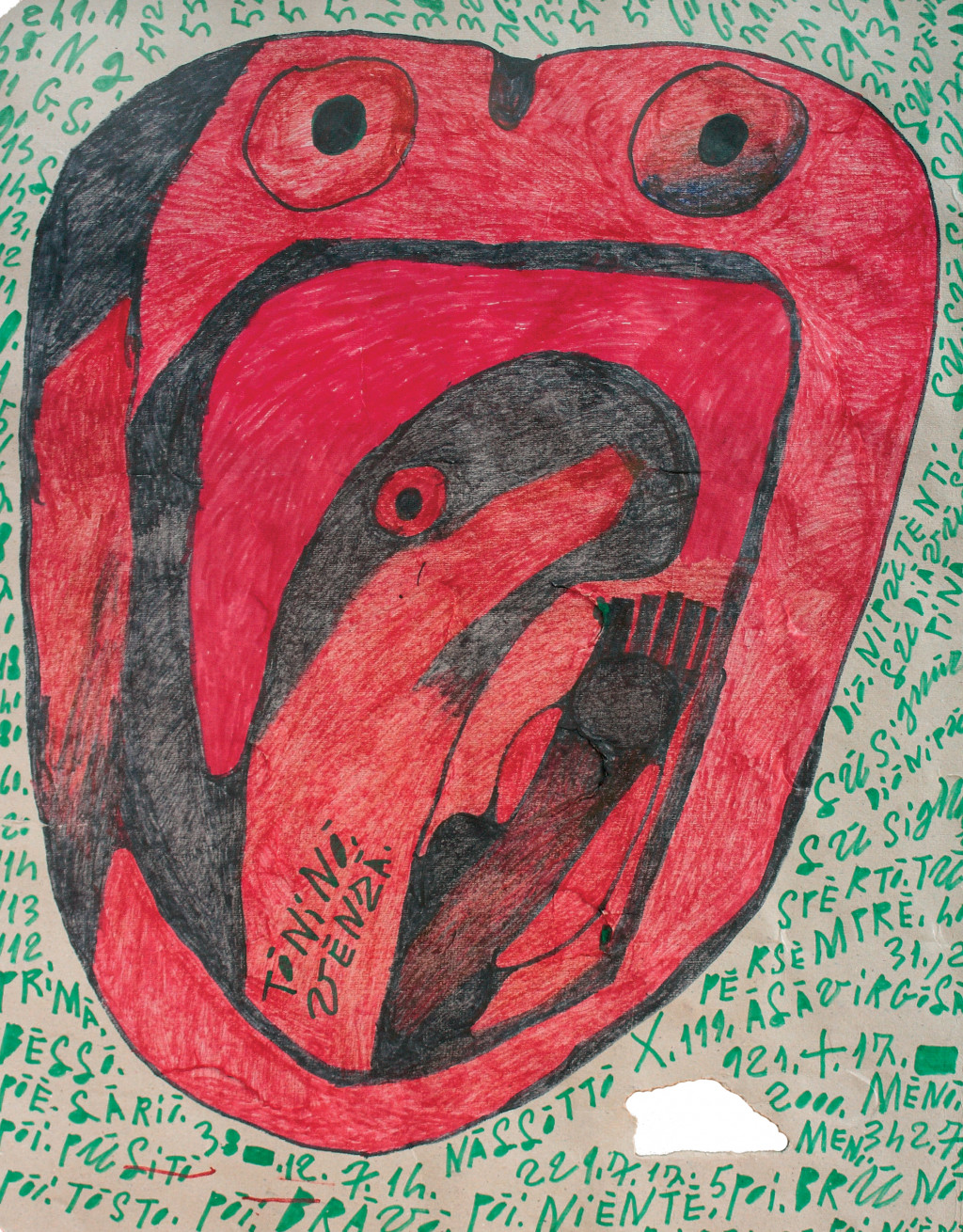 Giovanni Bosco was born into a poor Sicilian family in 1948. He began working as a shepherd and labourer in a marble quarry, but developed psychosis following a series of family tragedies, including the murder of two of his brothers. He spent a year in prison, apparently for the theft of some livestock, before spending time in a psychiatric hospital. Yet none of these experiences dimmed his charming smile or his deep-rooted impulse to transform his poverty-stricken life into an act of pure poetry.

He spent his days in Castellamare del Golfo listening to traditional Neapolitan songs and producing art of rare imaginative power, painting his works on the walls of the town or whatever came to hand. His genius eventually came to light, shortly before he sadly died of cancer in 2009. Art historians and specialists in Art Brut have since devoted a series of one-day conferences and studies to his work.

A group of students – his last, and probably only real, friends – made a film recording his last few months, while a project is underway to restore and protect his frescos. A retrospective is also being planned at the Collection de l’Art Brut in Lausanne. We are proud to present a representative selection of works by a man who called himself dottore di tutto, and who found art to be a sovereign remedy against all the difficulties with which life burdened him. 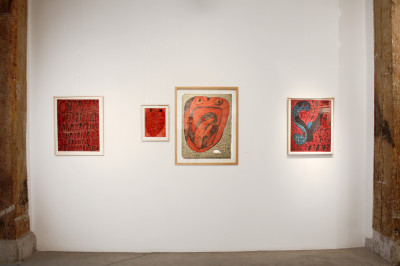 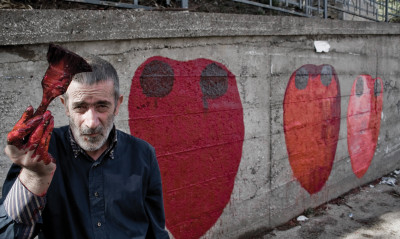 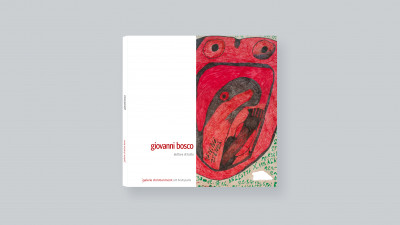