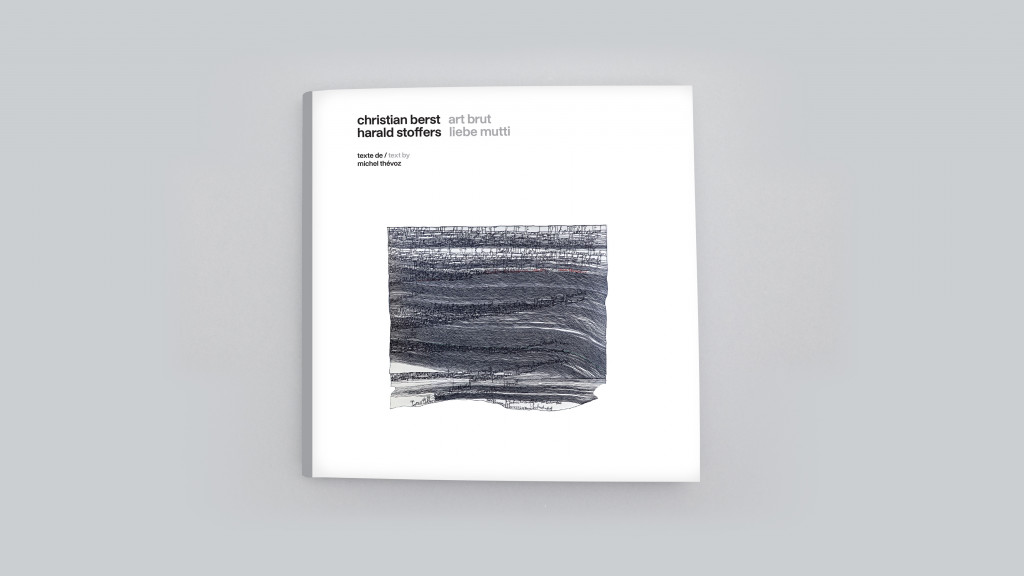 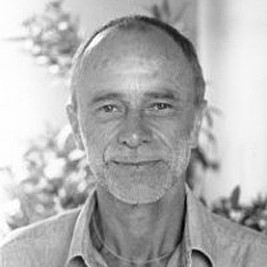 Michel Thévoz holds a degree in literature from the University of Lausanne and is a graduate of the École du Louvre in Paris. An art historian, he was curator at the Musée cantonal des Beaux-Arts in Lausanne from 1955 to 1975. In 1976, he initiated the creation of the Art Brut Collection in Lausanne, which he directed until his retirement in 2001.
Honorary professor at the University of Lausanne, Michel Thévoz has published some twenty works, including L’Art Brut (Skira, 1975), Dubuffet (Skira 1986), Requiem pour la folie (La Différence), and L’Esthétique du suicide (Minuit 2003), as well as numerous articles concerning mainly Art Brut.