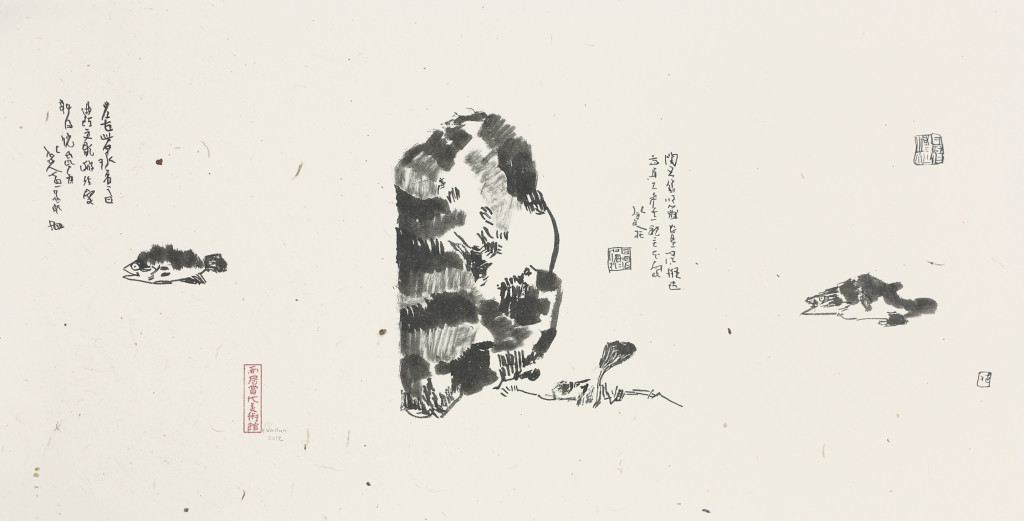 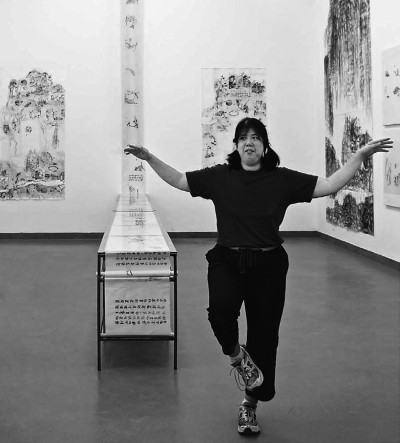 Han Yi, born to Chinese parents in New York in 1980, was diagnosed with a mental handicap at a very early age. She was given special schooling until the age of 21. Her father often used to take her to art exhibitions, and early on she developed a noticeable liking for drawing and writing. The hyperactive child could only concentrate when she was sitting down to draw. She began drawing letters and words of her own invention, spending hours on end with her exercise books.

In 2008, she went to China for the first time to visit her father, who had returned there, and expressed the wish to transcribe Chinese characters, none of which she had ever learnt. Making formal imitations, she produced a sort of glossography.
In 2010, Han began learning the calligraphy of Bada Shenren, characterized by a particular visual vocabulary imbued with symbolism. She is passionate about this work, where, again, she has developed her own personal style that the Chinese art critic Guan Yu calls “naturally sincere and innocent.”

Han’s work was first exhibited in 2004 at the Tian Peng center in Taipei. Her works have been shown for the first time in the Occident at the group show beyond the boundaries season 2013 at the christian berst gallery.

Catalog
Beyond the boundaries discoveries and new acquisitions 2013 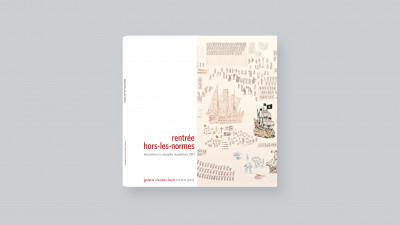 Foreword : Christian Berst
Catalog published to mark the exhibition Beyond the boundaries : discoveries and new acquisitions 2013, from september 7th to october 12th, 2013.

More
Exhibitions
beyond the boundaries saison 2013
discoveries and recent acquisitions, at the gallery. From September 7 to October 12, 2013. 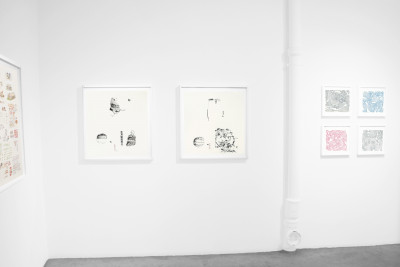