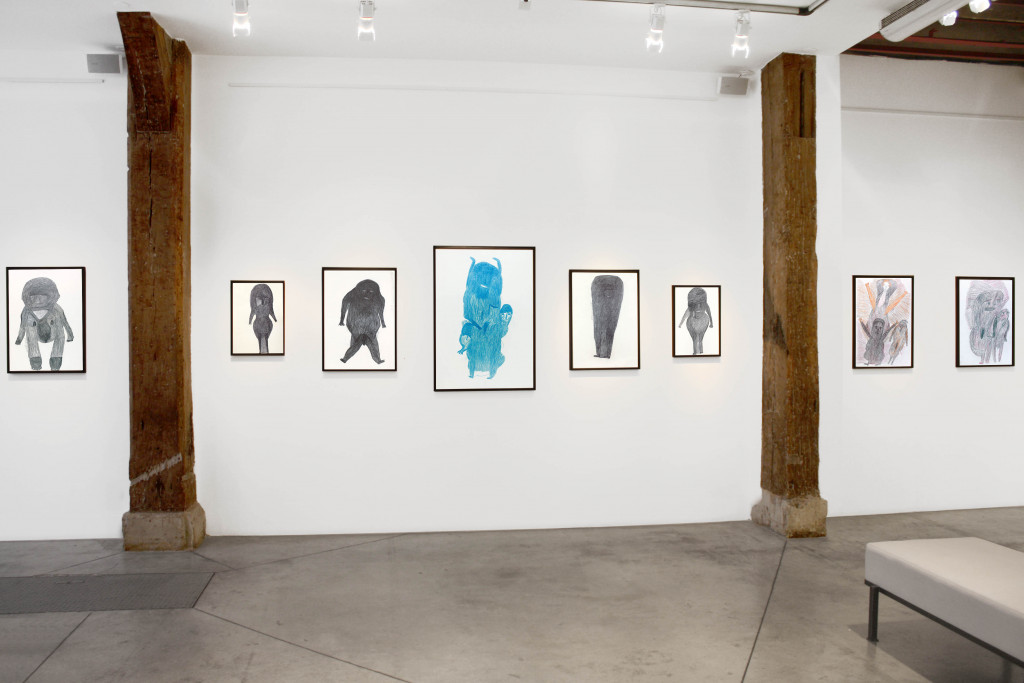 Davood Koochaki was born in 1939 in Rasht, north-western Iran, not far from the Caspian Sea, claimed in legends of yore as the home of mysterious hybrid beings. Davood was taken out of school to help with the rice harvest at the age of seven. As a teenager, he left home to try his luck in Tehran, where he led something of a double life. He worked as a car mechanic by day, eventually opening his own garage, but by night he led a dissolute life, drinking heavily, making friends with Iranian intellectuals (despite being illiterate himself), and openly flaunting his left-wing views, both before and after the Islamic Revolution.

Davood eventually married and fathered four children. Those close to him describe him as a complex personality, disarmingly frank and stubborn. Only when he turned forty did he suddenly start drawing his enigmatic characters, gradually refining a technique that is close to cross-hatching, and increasing the size of his works. It was as if he were suddenly freeing himself of the ghosts of his past.

His devilish, deformed chimeras appeared as if hidden by a veil, with just their gazes, rictus smiles, and, in many cases, genitals giving them the appearance of tangible, embodied, unveiled beings. “I do try to draw perfectly, but this is what comes out”, he admits in puzzlement. His works, which until recently were met only with scorn, resonate with the “flowerings of high fever, utterly and intensely lived by their authors”, as Dubuffet might well have described them.

To the point where their meaning must remain somewhat veiled, like a Persian tale, so as not to lay the artist’s soul too bare.

A dual-language catalogue (100 pages) is being published to mark the exhibition with text by the screenwriter, director, and producer Jacques Bral, himself born in Tehran. 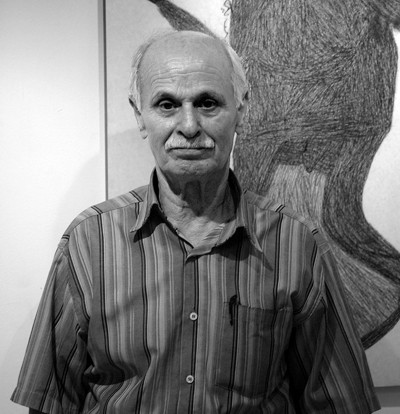 Davood Koochaki was born in 1939 in a rice-growing region in northern Iran. His family was very poor and they had to work their landowner’s fields. Koochaki too had to begin to work when he was just seven. He only taught himself to read and write later on. At the age of thirteen, he decided to leave his family for Teheran, where he hoped to make a better life. He was hired to help in a car repair workshop and was trained to work as a mechanic. At the age of 24 he opened his own business. He married the same year and subsequently had four children. He began to draw a little as a hobby at the age of 40, but it was only after he retired at 60 that he pursued drawing more seriously, producing[…] 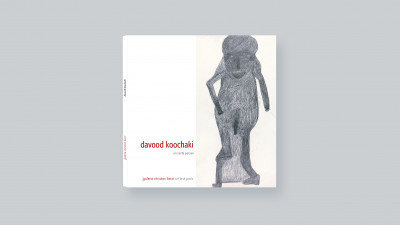