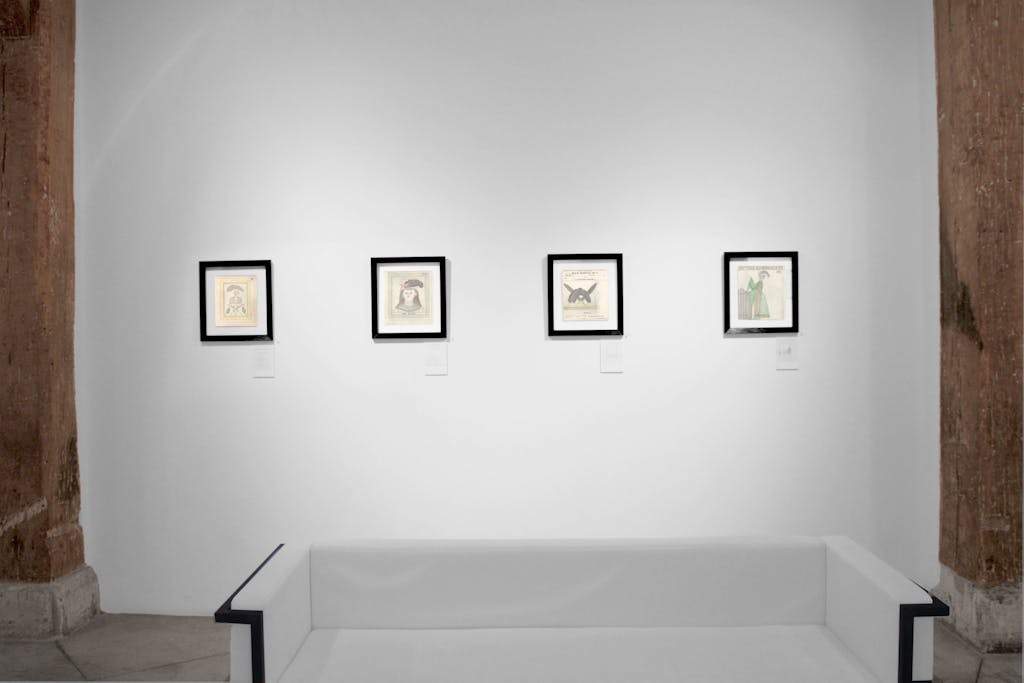 Behind James Edwards Deeds’ art hides the story of a young American, born in 1908 in Springfield, Missouri, and forcibly committed to a psychiatric hospital at the age of 17. He would spend his whole life there, enduring electroshock treatments up to twice a week, without anaesthetic.

We would know nothing of this destroyed destiny if Deeds hadn’t left his testimony, by drawing on the hospital’s watermarked paper. Nor would it have come to our knowledge if a teenager hadn’t rescued this weathered leather-bound volume from a trashcan in the 1970’s.

Another 40 years were to go by before its contents were exhibited in New York and put together in a catalogue. These as yet anonymous 140 double sided drawings were immediately and widely claimed, notably in the New York Times and Art in America.

Back then, the artist merely known as Electric Pencil – a moniker derived from the fact that the words “Ectlectric (sic) Pencil» appeared on several drawings – was shrouded in a deep mystery, which the art world’s enthusiasm was about to clear up. The initial breakthrough came when someone realised that Ectlectric wasn’t a spelling error but a clue as to the specific context in which this work had been made: ECT is the acronym for Electroconvulsive Therapy.

The delicacy and precision of the penmanship is in stark contrast with the hallucinatory family portrait that rises from these pages, the bulging eyes that question us compose the vibrant complaint of a broken man, saved only by his creation. For, in the words of Philippe Piguet, “Deeds’s art reveals a moment that is common to all of humanity: the moment when we make our presence known to the world.” 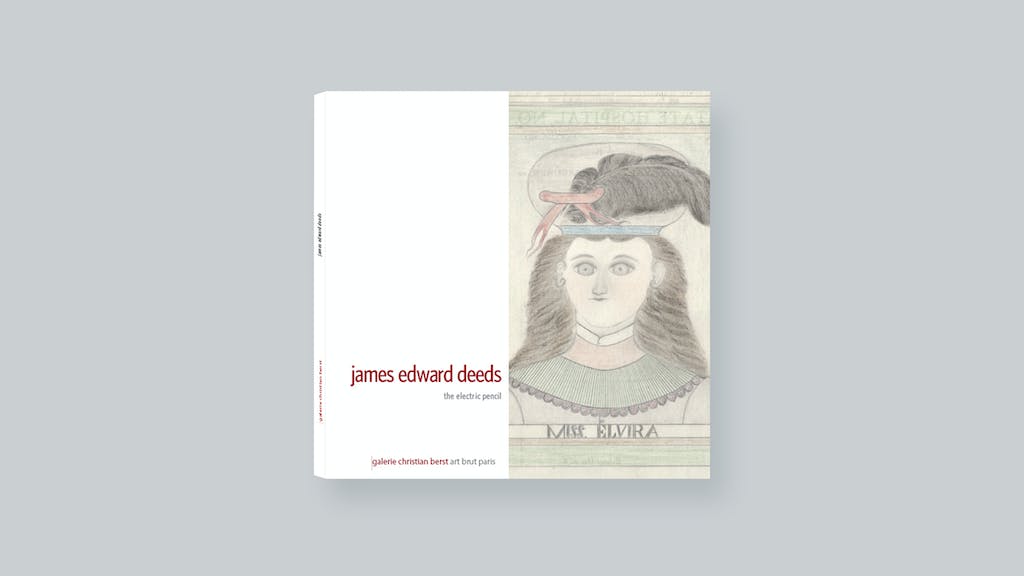