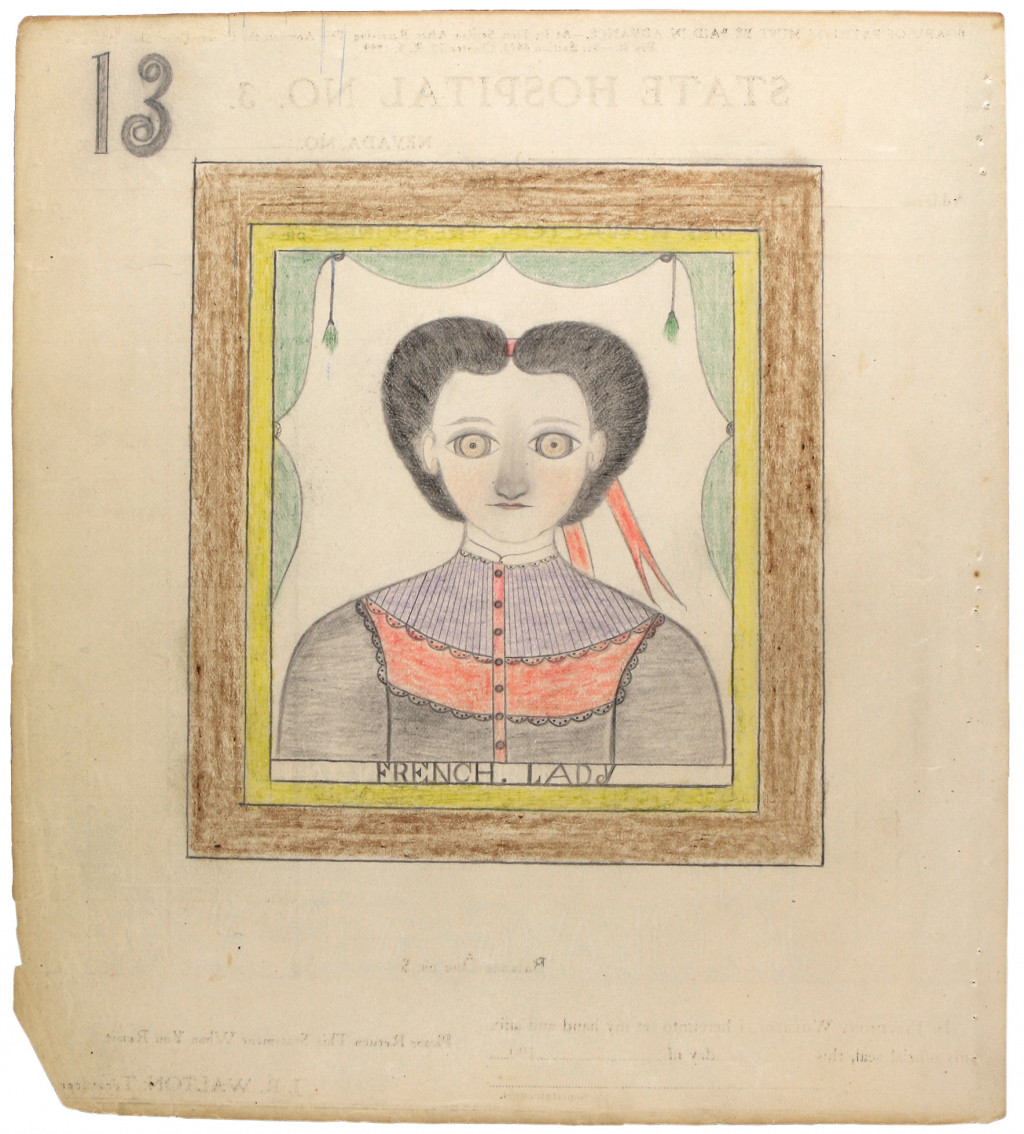 Behind James Edwards Deeds’ art hides the story of a young American, born in 1908 in Springfield, Missouri, and forcibly committed to a psychiatric hospital at the age of 17. He would spend his whole life there, enduring electroshock treatments up to twice a week, without anaesthetic. 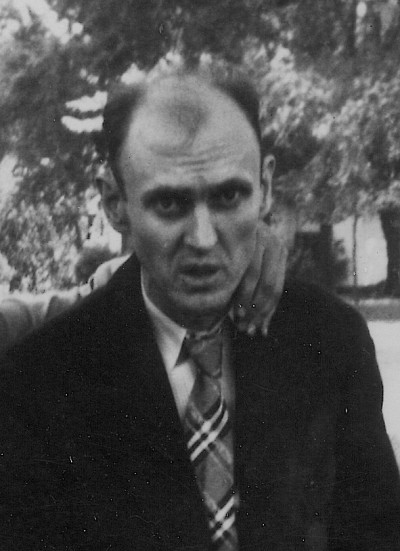 Deeds spent the rest of his life in an asylum, undergoing shock treatment – without any anesthesia – up to twice a week. His pencil and crayon drawings with their meticulous, quaintly-styled lines on small sheets of hospital letter-headed paper show figures, references to the civil war, automobiles and urban landscapes in a rural setting, an imaginary world–the world he used as an escape from his broken life.

Hailed by the US press, including Art in America and the New York Times, as soon as his work was discovered, Deeds is now considered a “classic Art Brut artist” of the 20th century. After the catalogue raisonné of his work was published, a documentary made by Neville Bean and Robert Vandeweghe, The Mystery of the Electric Pencil, told the fascinating, tragic story of Deeds. The Collection de l’Art Brut in Lausanne shows a retrospective of his work in 2013. 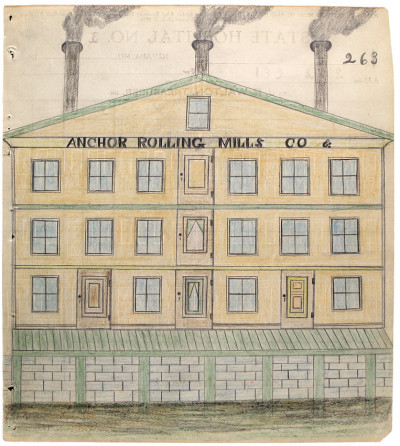 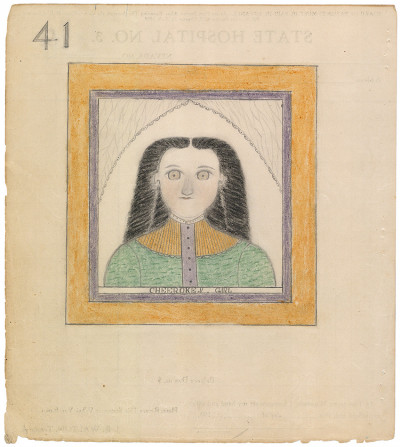 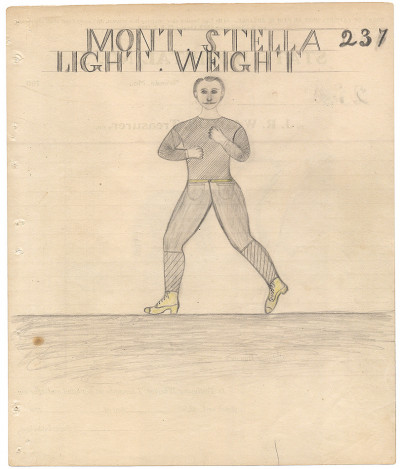 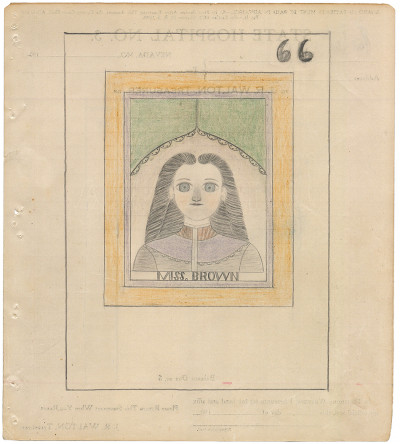 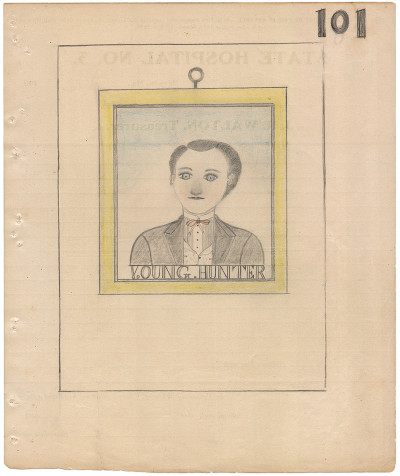 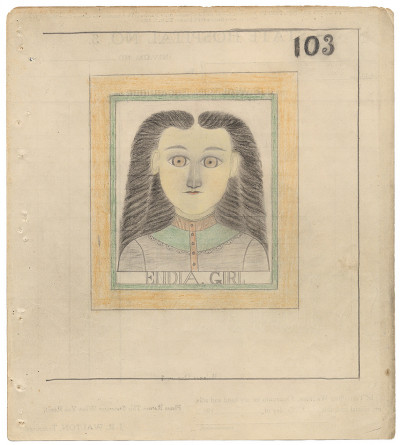 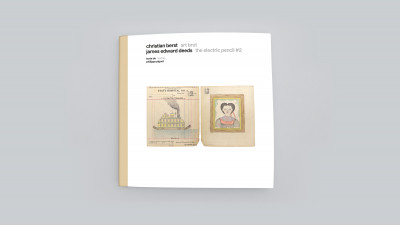 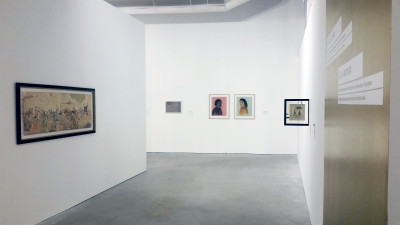 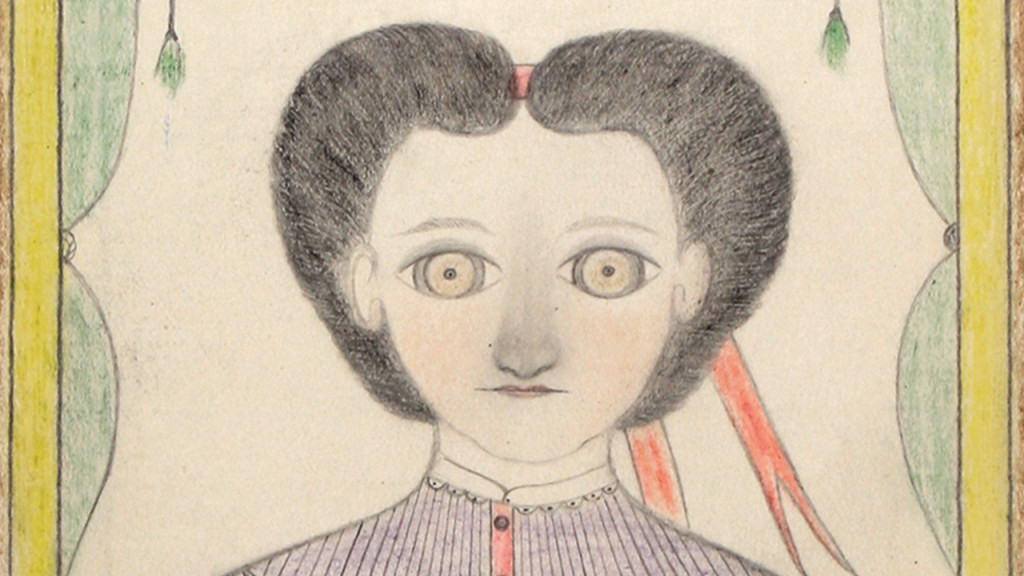