A mediumistic artist, Raphael Lonné only started to draw in 1950, during a spiritualism session. Discovered by Jean Dubuffet a decade later, he is now considered a classic of this very particular category of art brut: spiritual artists. Raphael Lonné has experimented with various techniques, from graphite to ink to watercolor. He mainly draws small formats on paper. Present in many collections, such as those of the American Folk Art Museum (USA) or the LaM (France), he was part of the travelling exhibition Inner Worlds Outside in 2006, alongside Miro, Kandinsky, and Picabia. 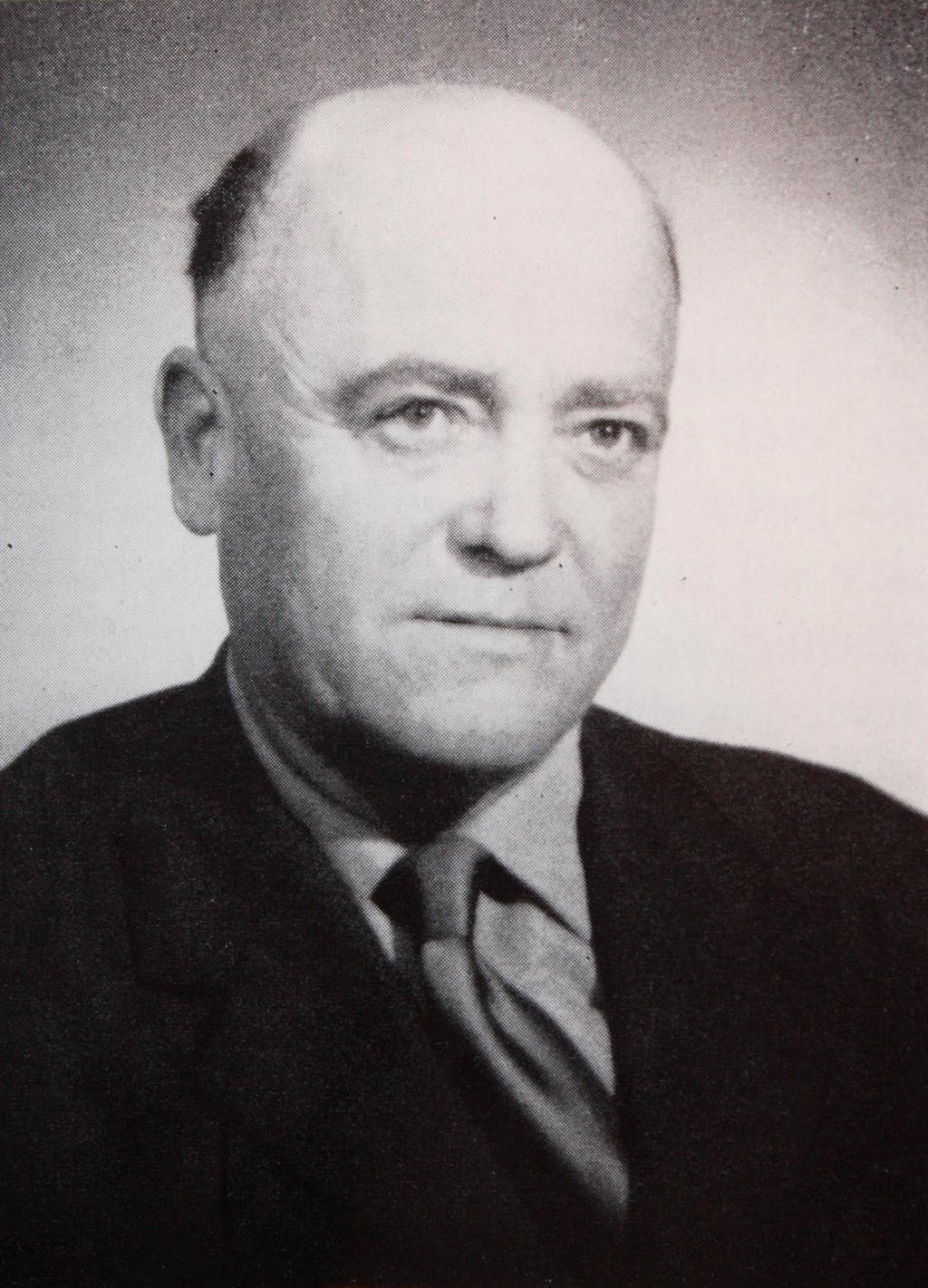 Nothing about his childhood suggested that Raphaël Lonné would be destined to draw. Born in the Landes region of France in 1910 to a family of sharecroppers, he stopped school at the age of 8 to work the land. Later on, he was successively a tramway conductor, a concierge-chauffeur, a handyman at the children’s hospital and then, after the war, a postman. Though he always showed an interest in music, he never dreamt of being a sketch artist.

It was only in 1950, during an improvised spiritualist meeting at the house of some friends, that he produced his first work: with only a pencil and a piece of paper for the purpose of receiving any messages that might arrive from beyond, “[he] suddenly left, like thunder, to scribble.” No other session took place, but Lonné, alone, continued to draw at night, concentrating to enter into contact with the spirits who guided “the movement of [his] hand.” These impressive, spontaneous creations, covered in curves and delicate arabesques, a lightness bordering on joy, reveal some forms, women, animals, dog heads, birds… even if Lonné himself couldn’t really put a name to the whims of his pencil.

Discovered by Jean Dubuffet in 1963, and well-established in this family of artists dear to art brut enthusiasts, the spiritualists, Lonné has always refused to sell his works, vowing to not profit from them. Today, these productions, now art brut classics, are being amply shown. 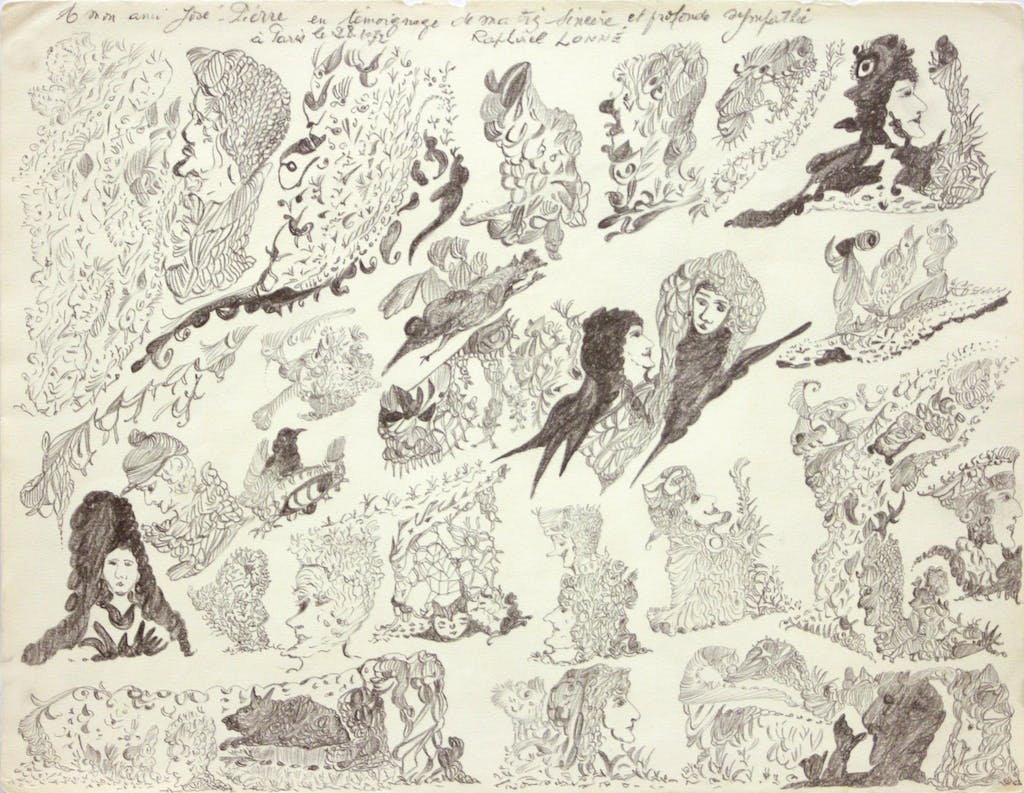 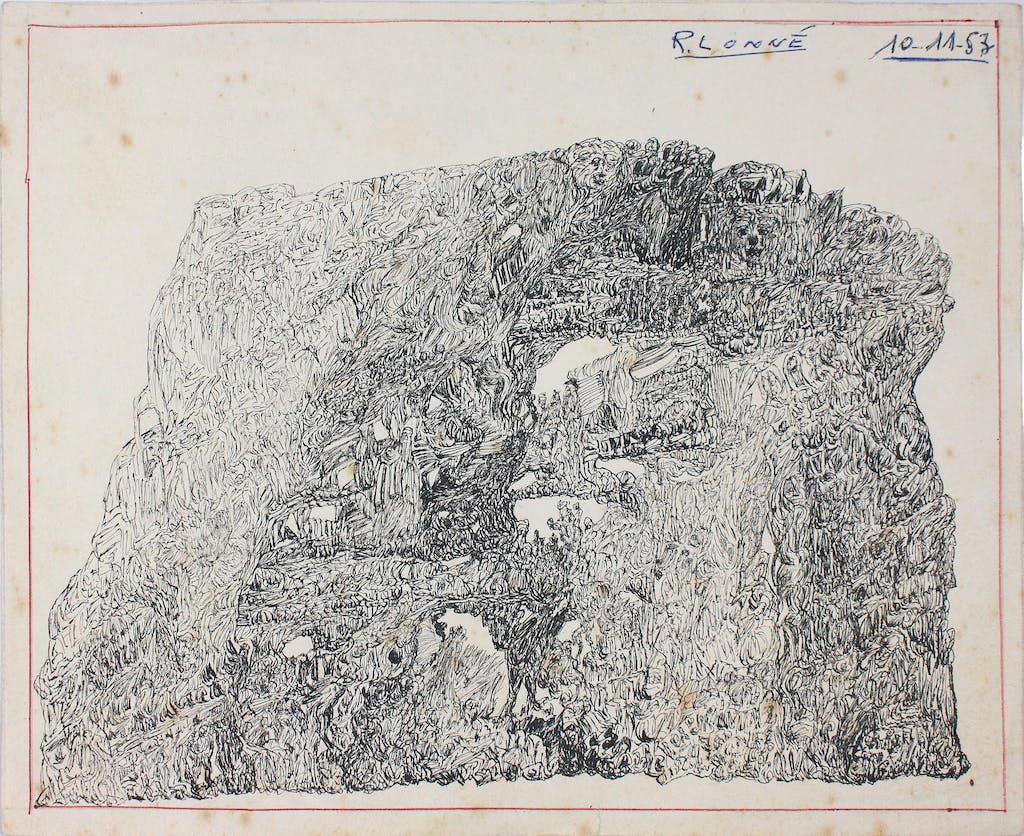 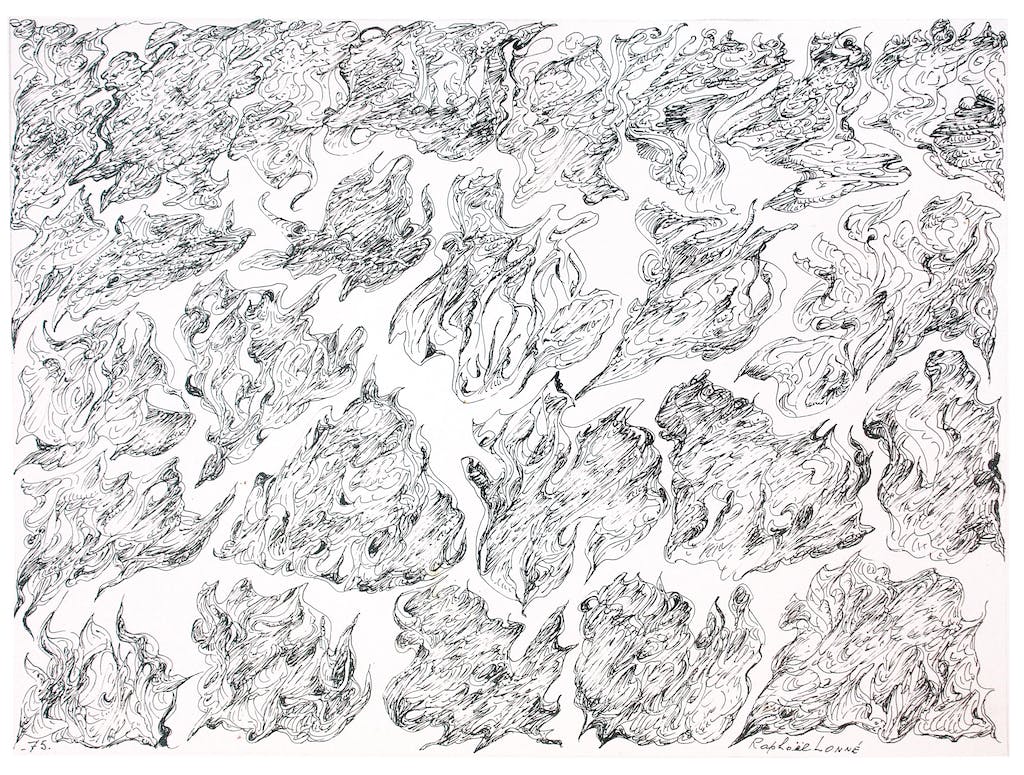 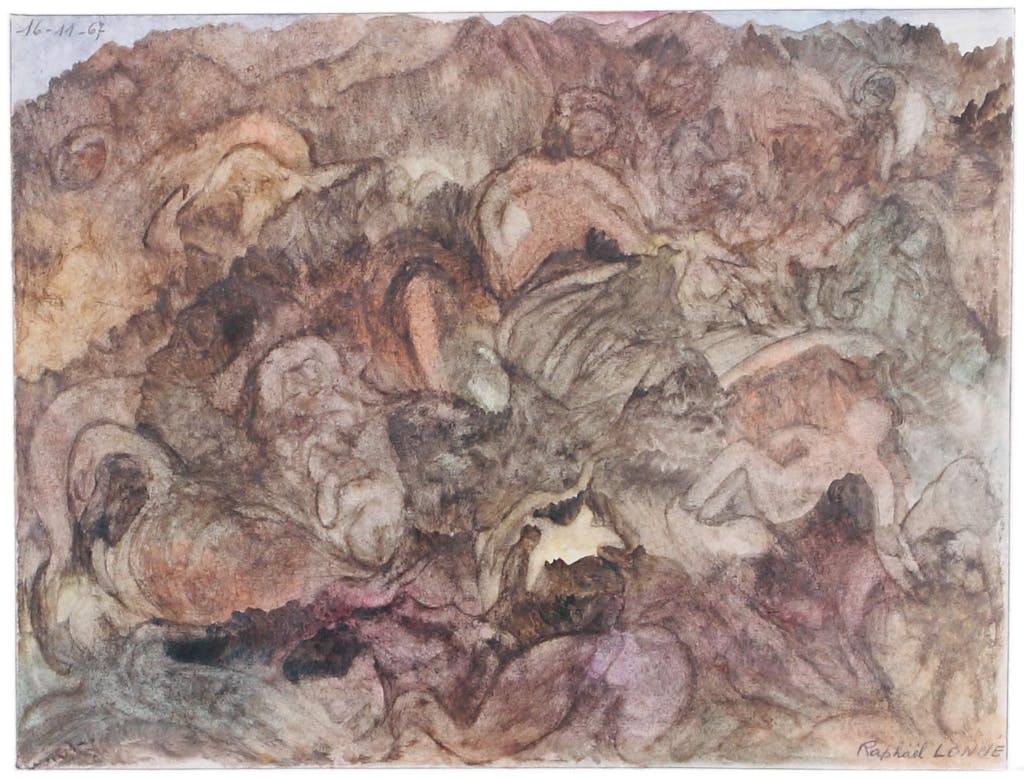 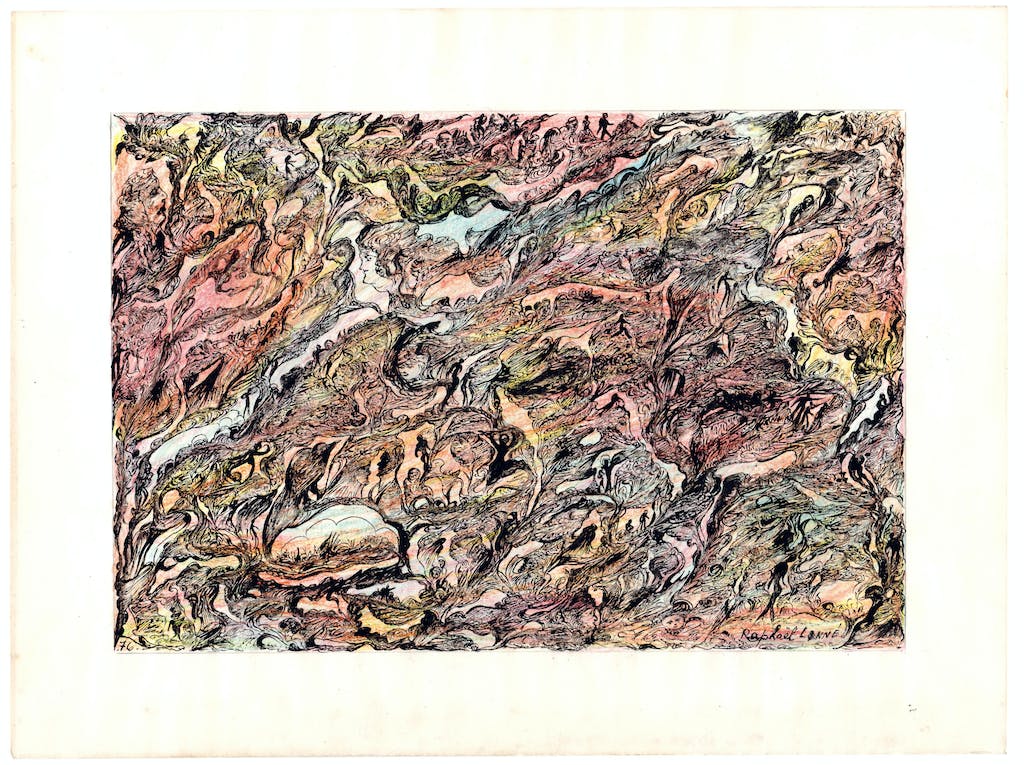 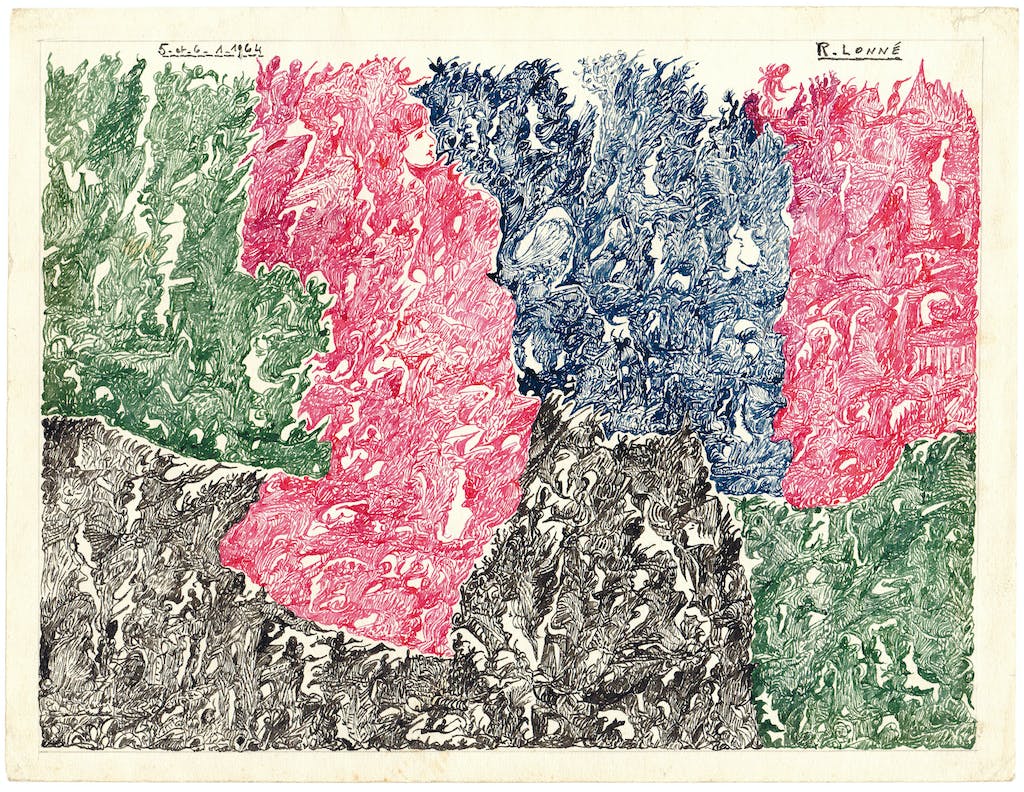 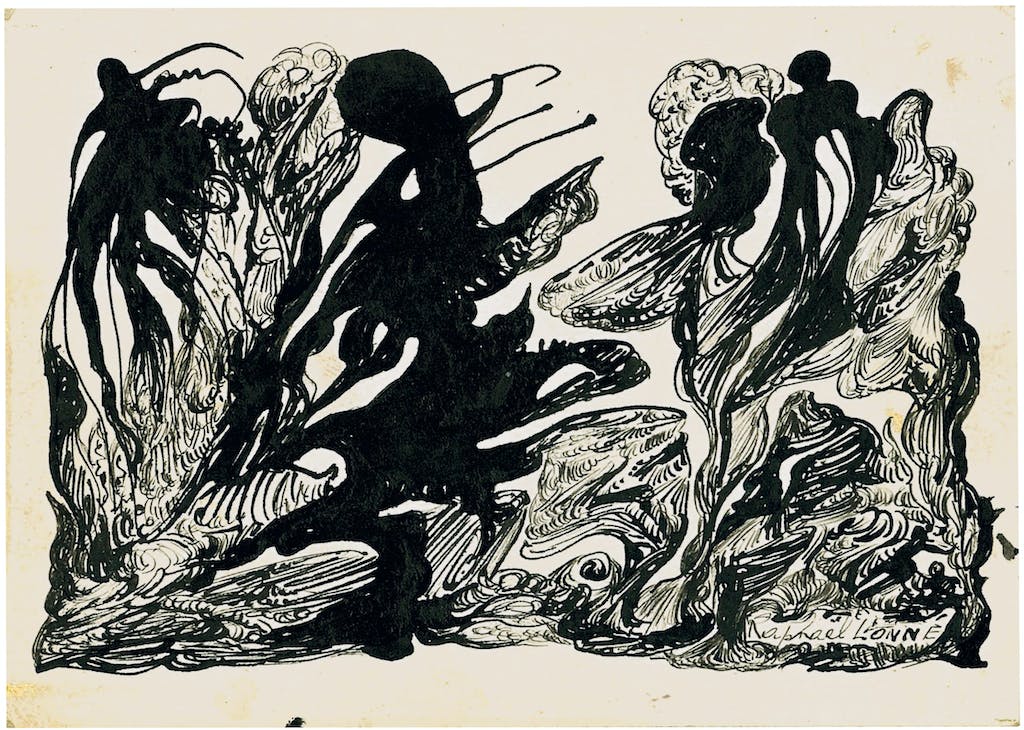 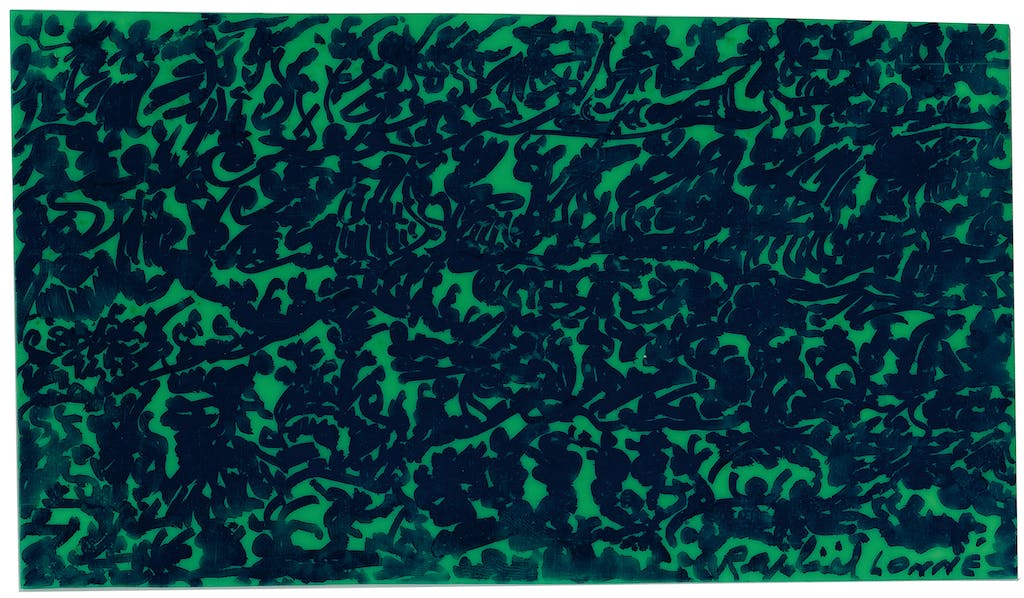 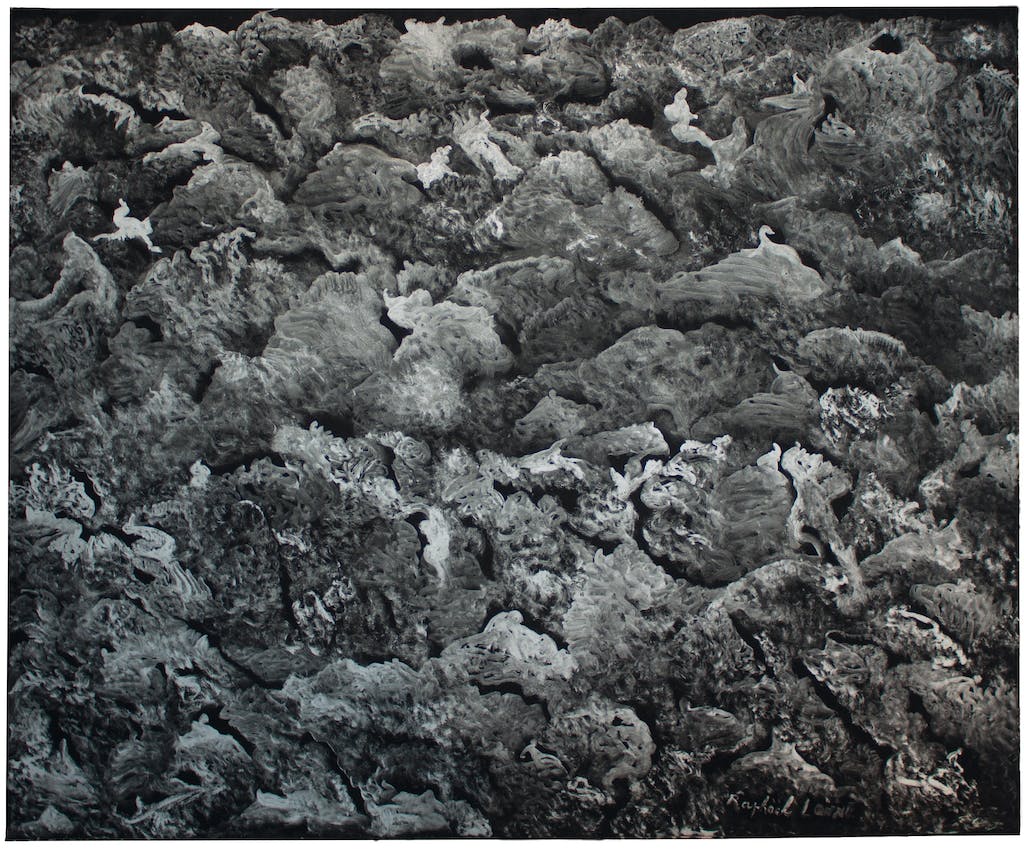 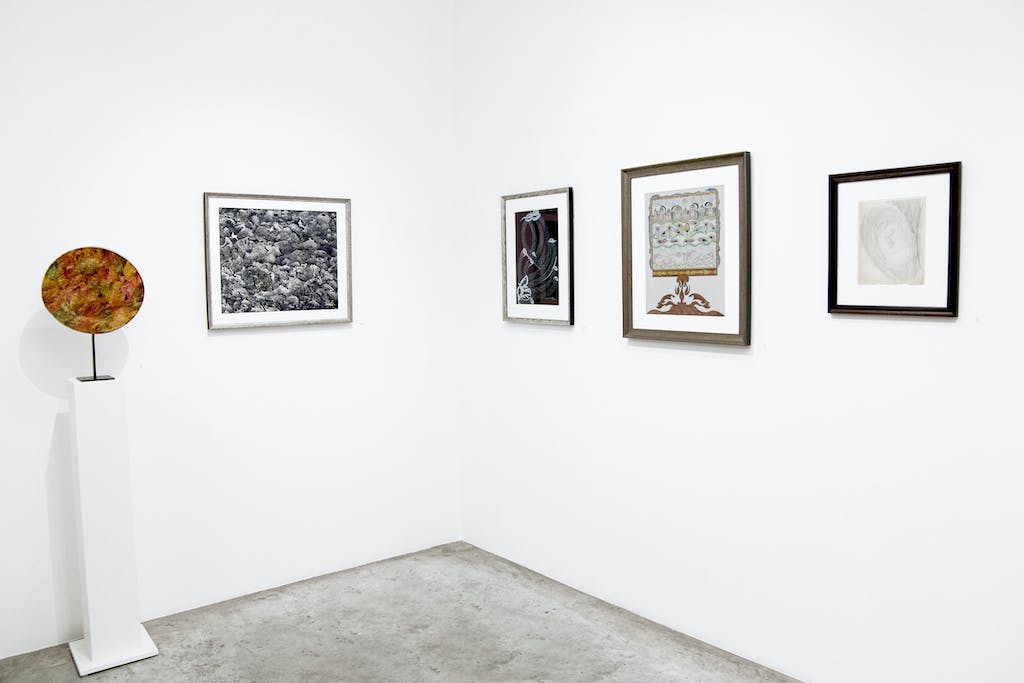