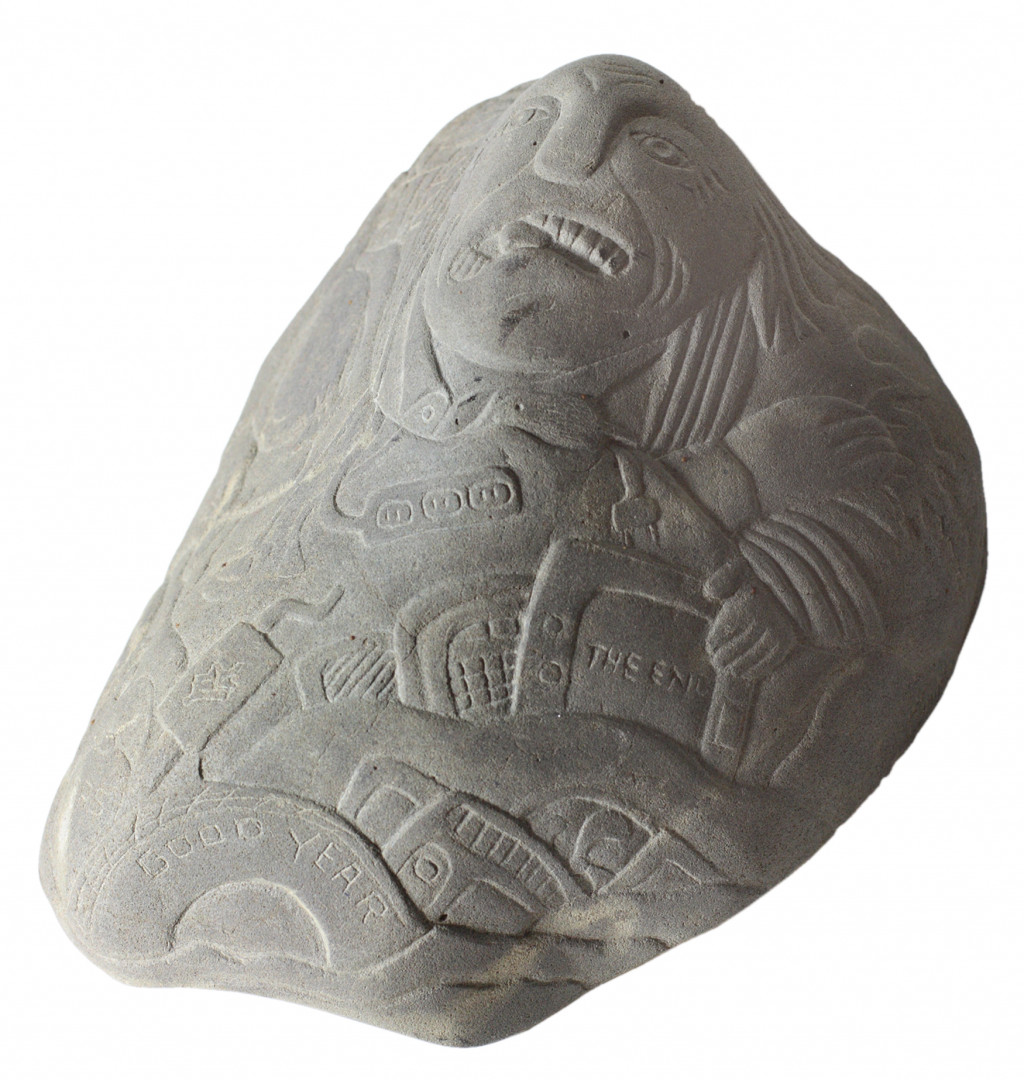 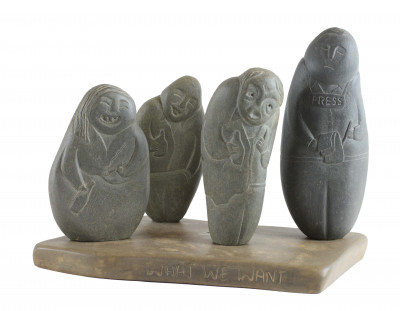 Little is known about him, except that he was born in Nassau County, NY and dropped out of school at the age of 16 to become an agricultural worker, an upholsterer and then a house painter.

Choosing stones polished by the water of the rivers, he created a whole population of sculpted water sprites. Mineral figures as the materialization of the “memory of water”? The mystery, like his life, remains whole.
His work was recognized in 1983 in Jay Johnson’s reference book American Folk Art of the 20th Century (Ed. Rizzoli). 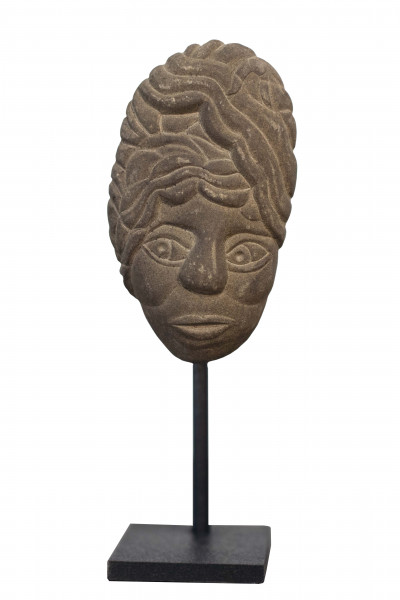 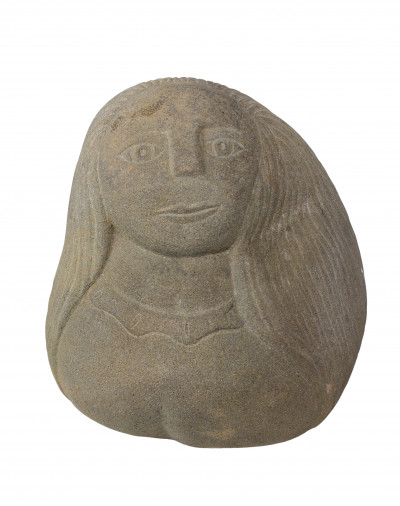 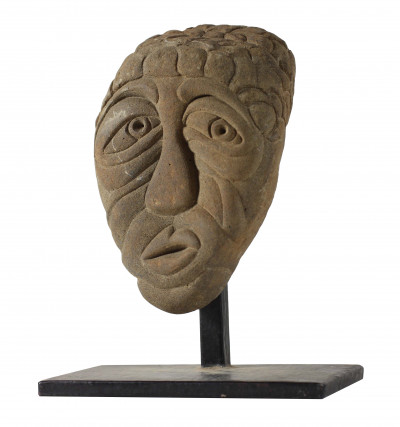 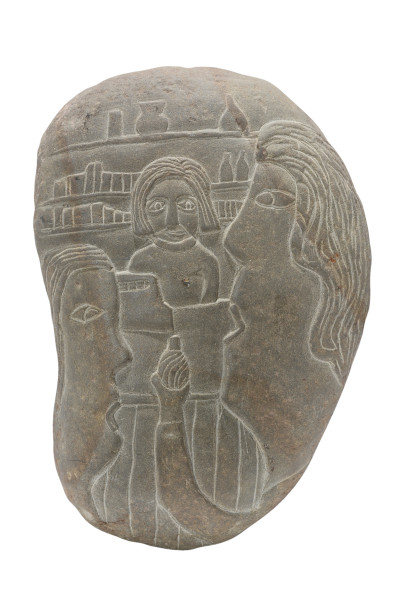 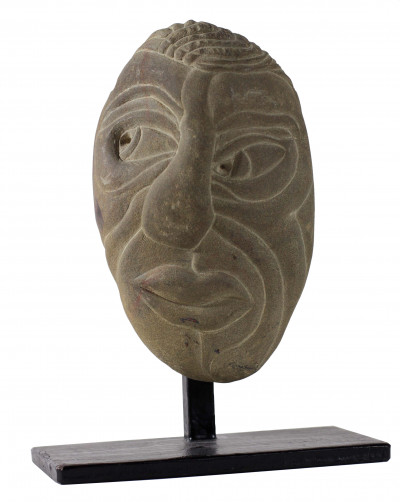 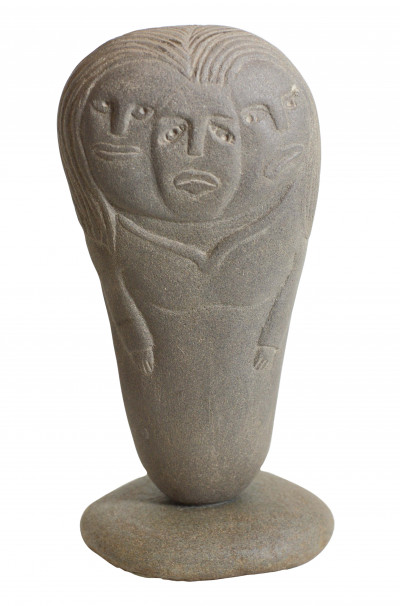 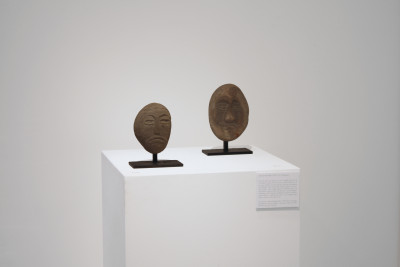