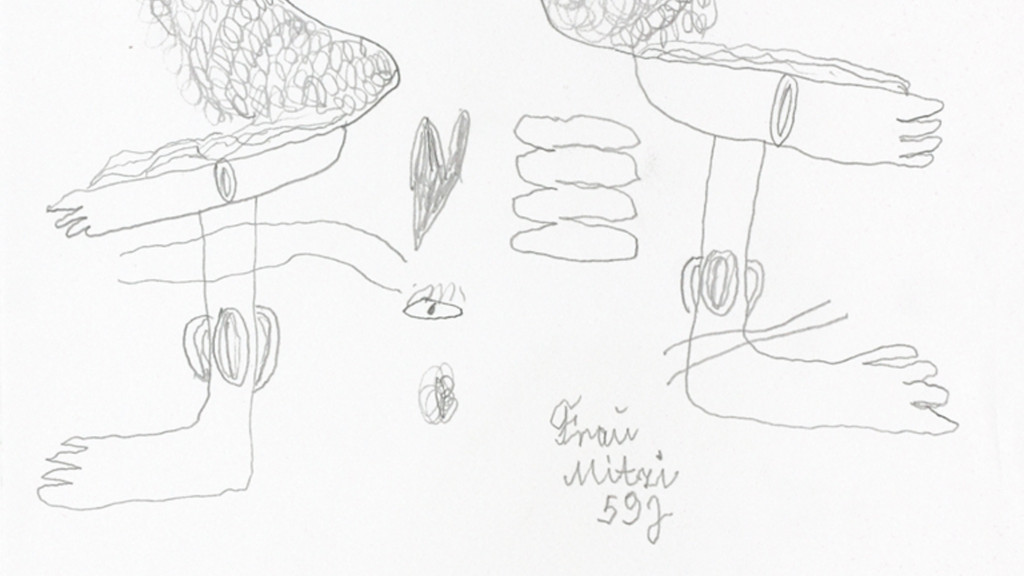 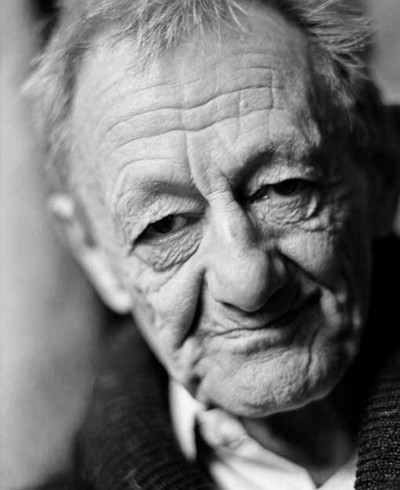 Philipp Schöpke was born in Lower Austria. He attended school for four years, and was forced to leave after repeatedly failing to pass into higher grade levels. As a young man he worked as a manual labourer until 1941, when he was drafted into the German army. Declared unfit, he was immediately discharged, and after a brief period in a psychiatric clinic Schöpke worked in a foundry and later on building sites. His mental problems only increased, with his state of mind swinging from a condition of great agitation to deep depression. He became a permanent resident of the Klosterneuburg psychiatric hospital near Vienna at the age of thirty-five and moved into the Haus der Künstler, an arts workshop linked to the hospital.

He would draw during periods of hyperactivity and then stop completely for several weeks. Schöpke worked with graphite and chalk, applying overlapping layers of colour with great energy, but only using a limited number of tones, ranging from brown to ochre and grey. His compositions portray dismembered human figures and transparent bodies with visible interior organs. These figures always have an outsized head and abundant hair. 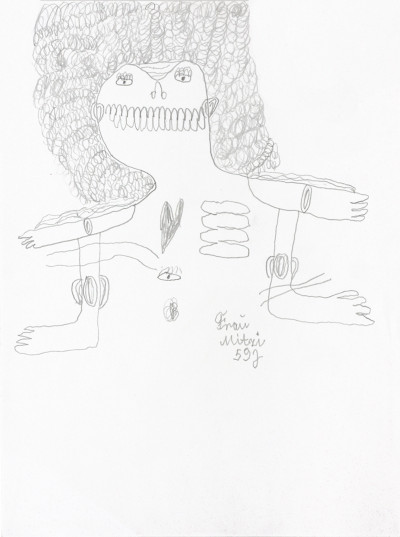