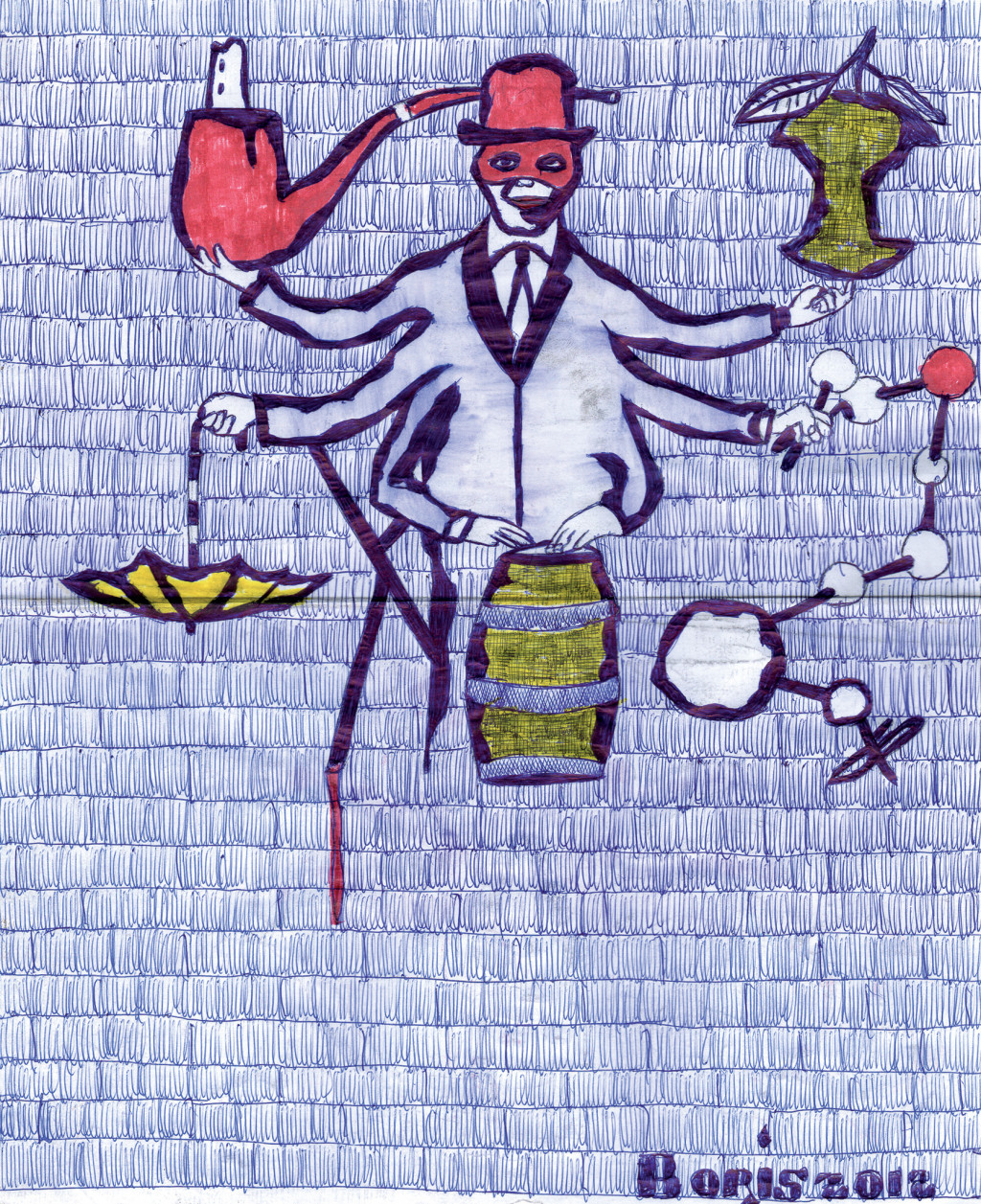 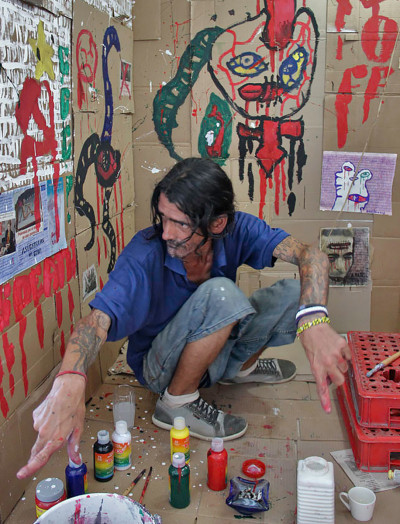 Born in 1971 in Havana, Boris is the descendant of one of the greatest revolutionary families in Cuban before 1959: the Santamarias. His aunt, Haydee Santamaria, was one of the three most important women of the revolution, a heroine of the attack on the barracks of Moncada lead by a revolutionary group under the direction of Fidel Castro, and the director of the “Maison des Amériques” (the Center for the Americas) until her suicide.

His first name, Boris, was given to him to commemorate the martyr of the revolution, Boris Luis Santa Coloma, who was his aunt’s partner during the clandestine battles. He was brutally tortured and then killed by the armed forces of Fulgenico Batista’s police.

His parents, extensively involved in the activities of the revolution, were not able to educate him in a stable and continuous manner, so the adolescent decided to leave his parents’ home and rallied behind independent groups such as the Free Kids. These associations made him lead a lifestyle that fell somewhere between the punk-rock movement and the life of an outcast. The social denigration that followed consequently left him in a permanent state of stress, which he tried to calm by taking numerous drugs and pills; because of these, he caught certain transmissible diseases such as HIV. During this same period, he had a relationship with an older woman who offered him a little stability, but that unfortunately didn’t last.

Over the years, he became a beggar who slept on the benches of hospitals, bus stops and other public spaces in the city. Nevertheless stimulated, in 2008 he began a series of drawings on paper that clearly expressed, through the faces of men, women and children, all of his anxiety and mental maladaptation as the result of a precarious life full of conflicts and excesses. 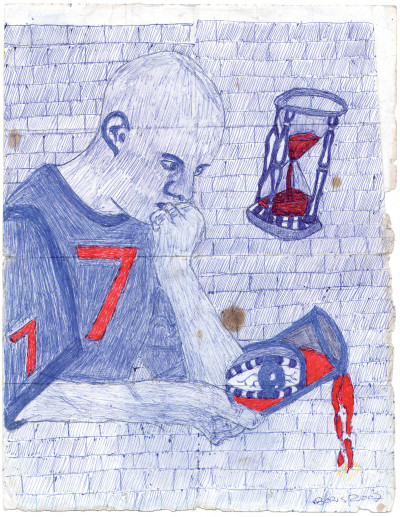 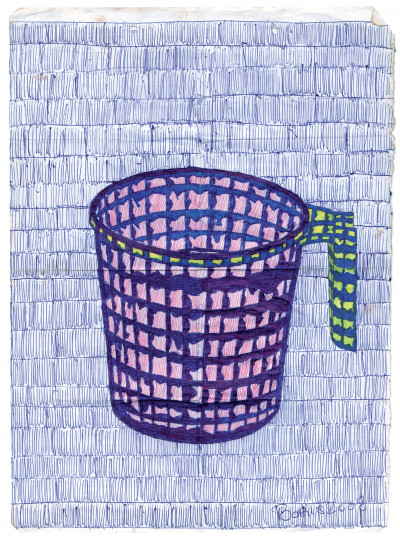 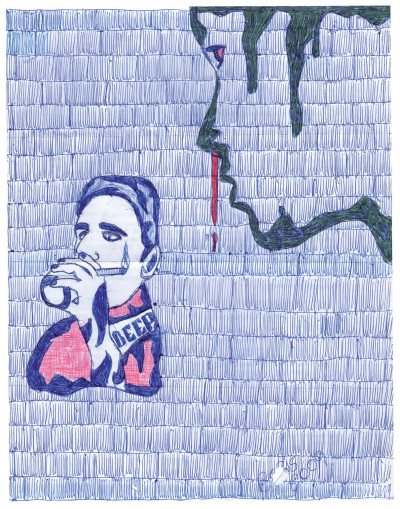 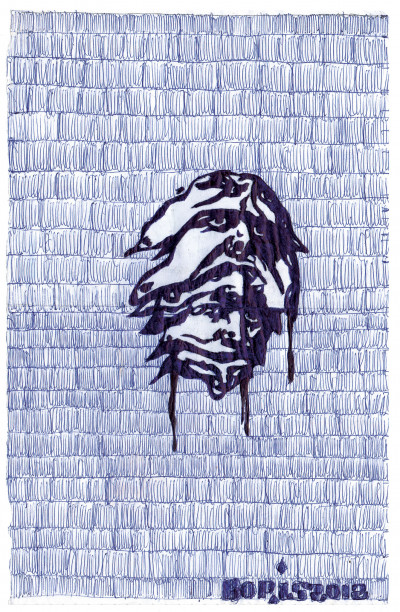 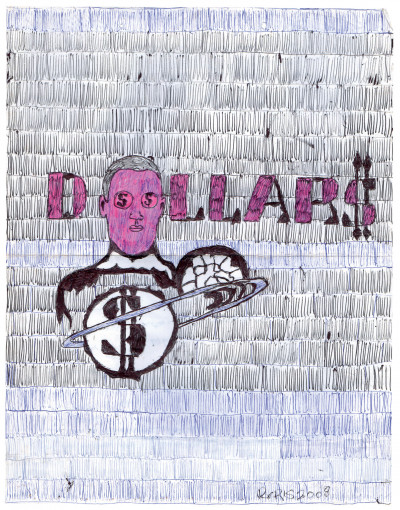 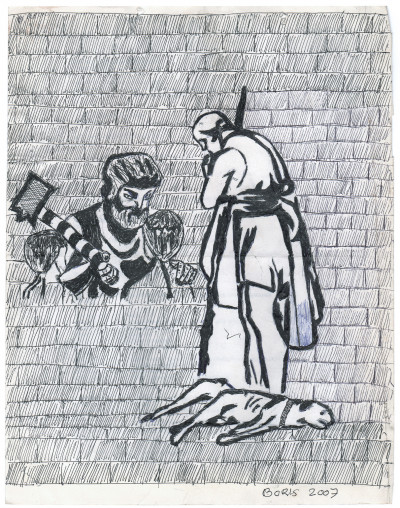 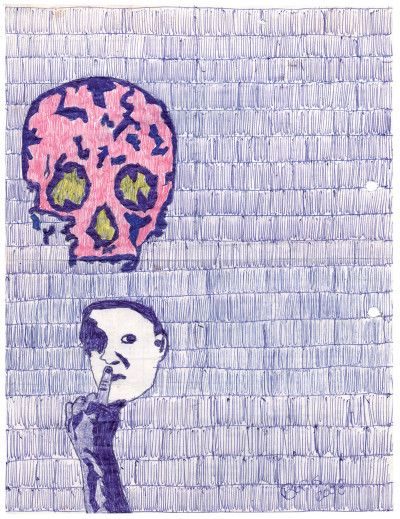 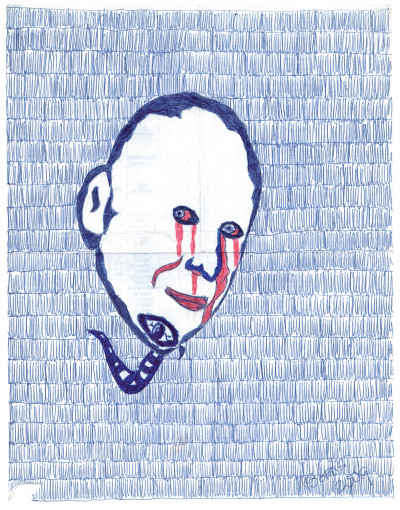 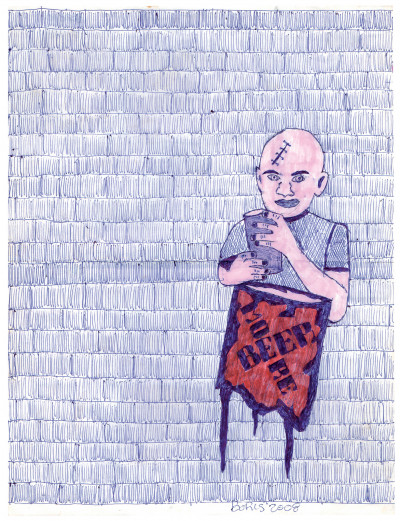 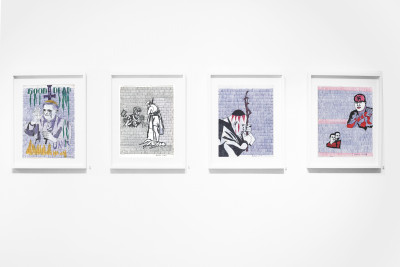