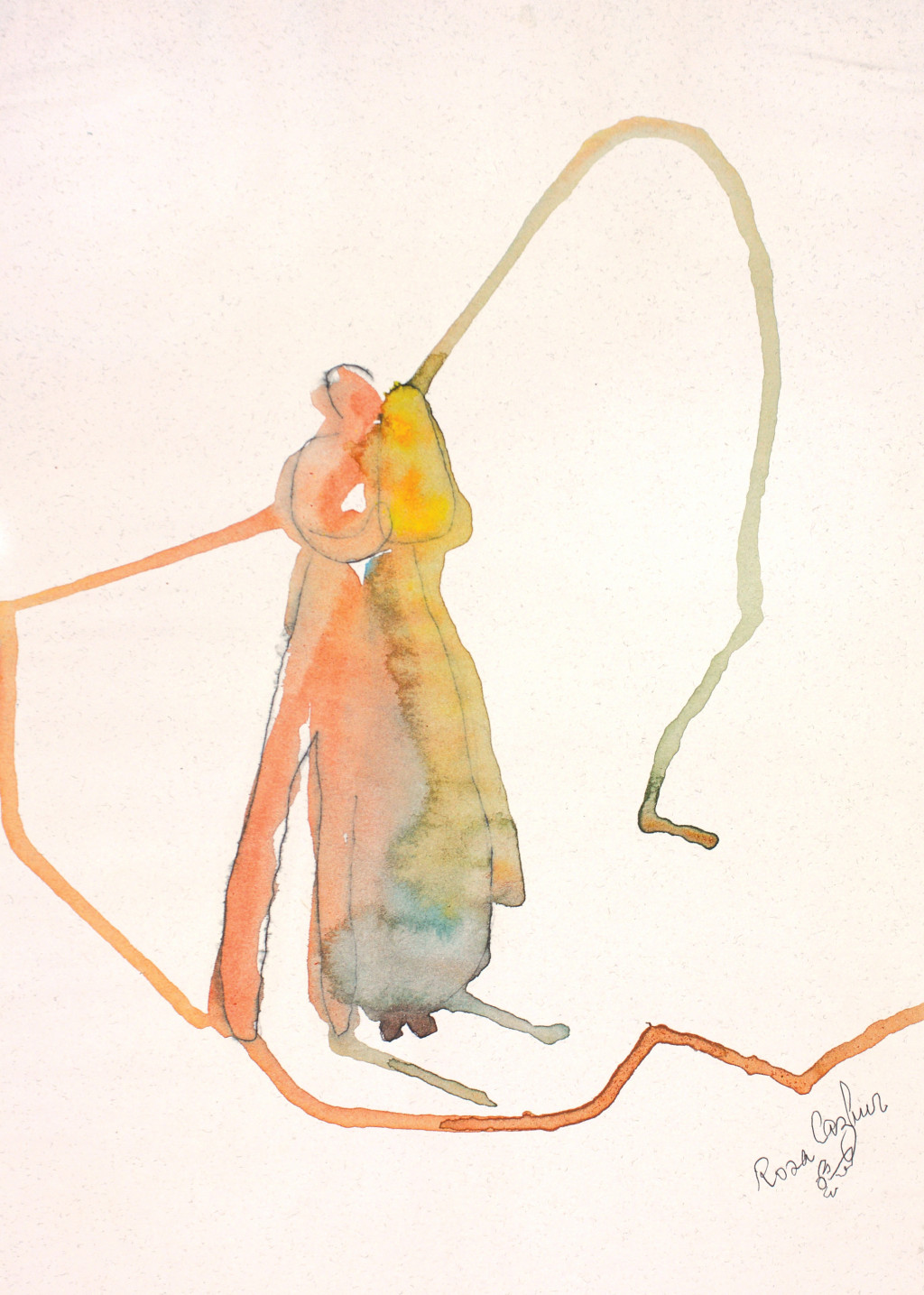 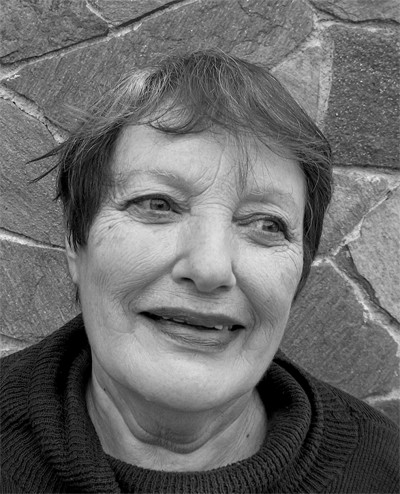 Rosa Cazhur was born in 1947 in Durazno, a town in central Uruguay. She began drawing as a child, encouraged by her father, and later her fiancé. She was then deeply hurt when her first husband, an artist, repeatedly told her that she had lost her creative spirit. Her next two marriages were also unhappy. During her first stay at the Dr. Bernardo Etchepare psychiatric hospital near Montevideo in 2004, she simply repeated the patterns she learned when working decorating ceramics in Brazil. When the woman in charge of the workshop suggested that she might like to try a freer technique, she decided to work with her eyes closed, until one day she came to the workshop exclaiming “Rosa Cazhur was born today!”

Rosa, who has been diagnosed as bipolar, has lived with a foster family since 2007. Her room is too small for a desk, so she places a board on her bed to paint. Her works are characterised by a finesse of line and transparency of colour that are diametrically opposed to the patterns on ceramic tiles. She uses watercolours to paint couples, dancers, mothers and daughters, portraits of women, sometimes pregnant or giving birth, and family and friends who have died. She likes to paint in acrylics when she can afford to.

Catalog
On the wire 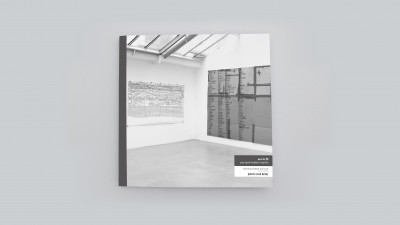 Preface : Jean-Hubert Martin
Foreword : Christian Berst
Catalog published to mark the exhibition On the wire, from April 9th to May 22nd, 2016. 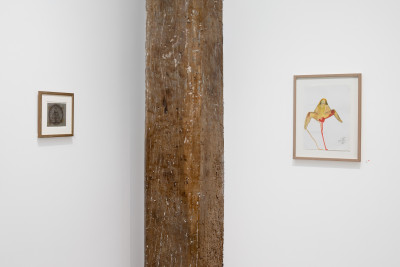 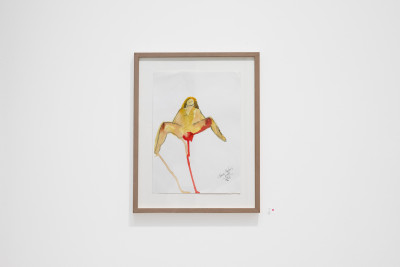