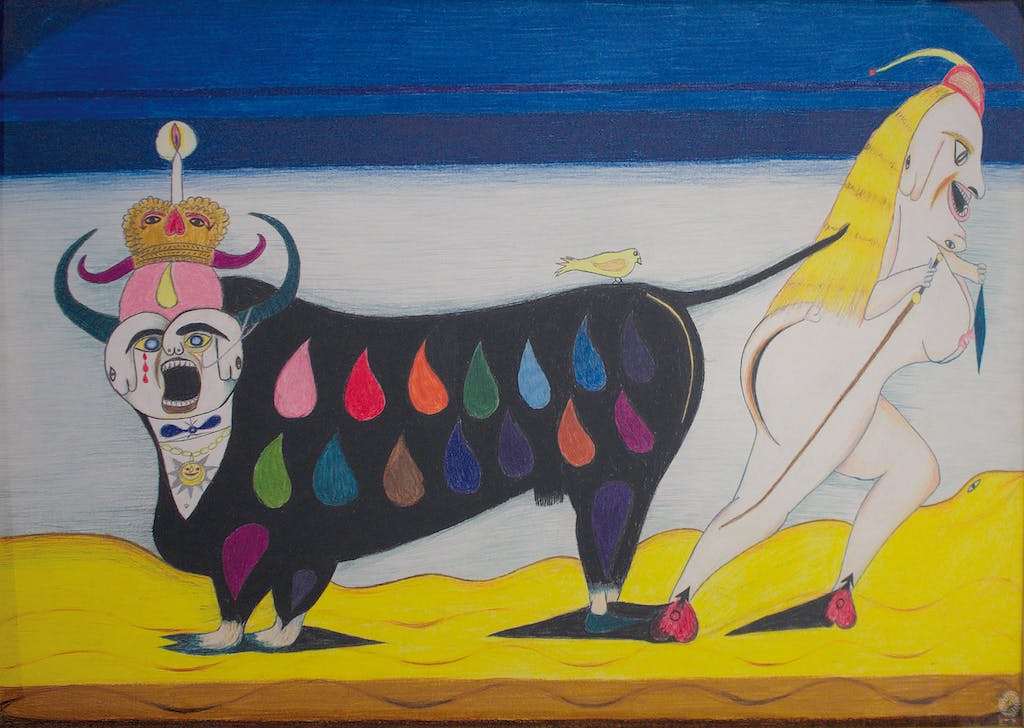 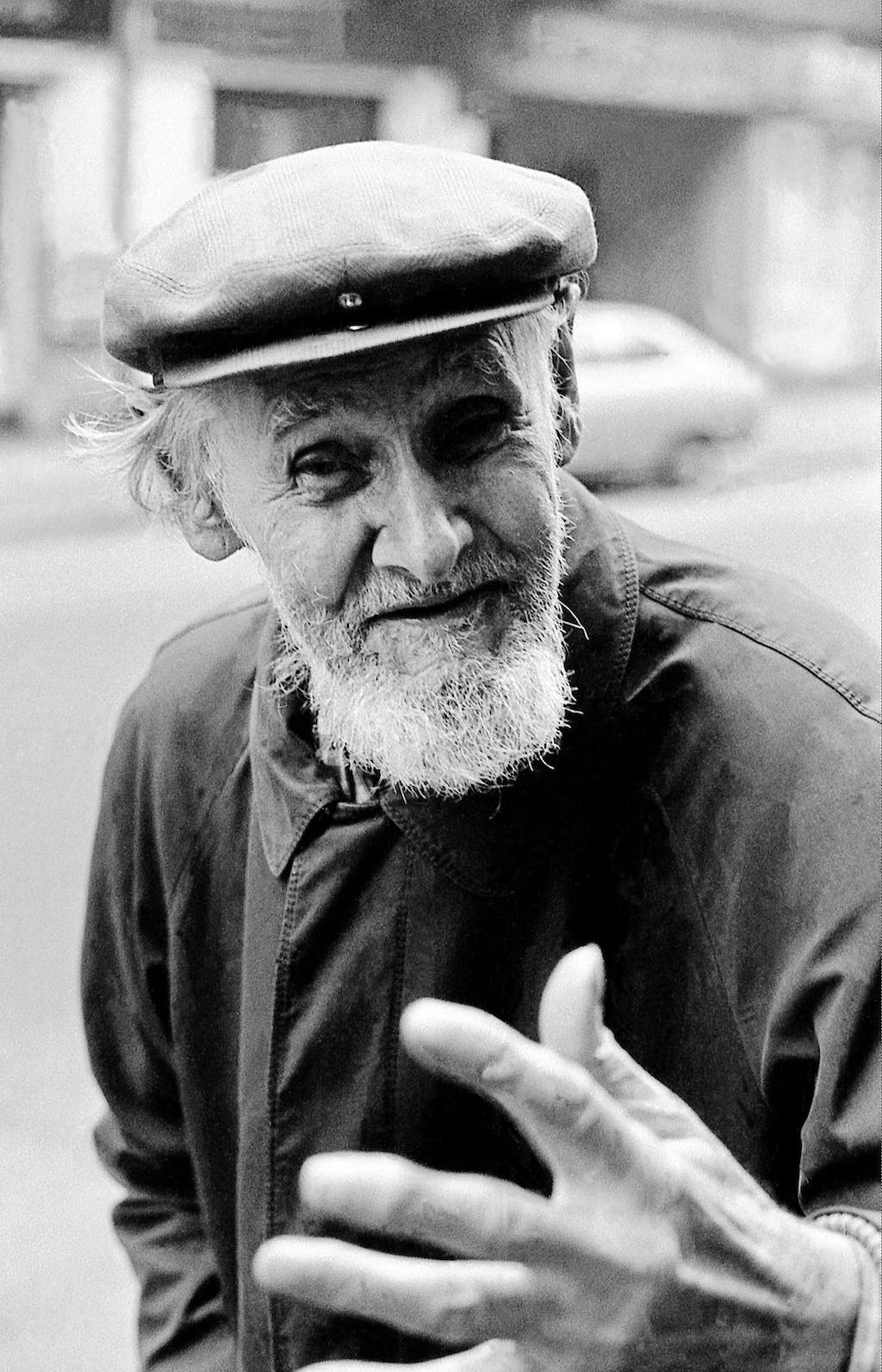 Friedrich Schröder-Sonnenstern was born on the German-Russian border and received little education. As a child, accusations of theft and subsequent threatening behavior led to his being sent to a series of reform schools and ultimately to an asylum. These experiences gave him a lifelong hatred of authority. After a number of menial jobs, including time spent in the army, in a circus and as a fortune-teller, Schröder-Sonnenstern became ill, and eventually became bed-ridden. He turned to painting and drawing, having been introduced to art during a short spell in prison at an earlier period in his life.

Using coloured pencil over thin washes of paint to achieve depth, Schröder-Sonnenstern depicted a colourful series of grotesque caricatures, flat distorted figures and partly recognizable monsters and animals, all drawn with a crisp fine line. An overwhelming feeling of menace and sadistic subversion characterizes all of Schröder-Sonnenstern’s work: the grotesques inhabit a sinister and sexually charged mythical world. There is a sense of authority being undermined. In the 1960s Schröder-Sonnenstern exhibited his work and gained some notoriety as an artist. 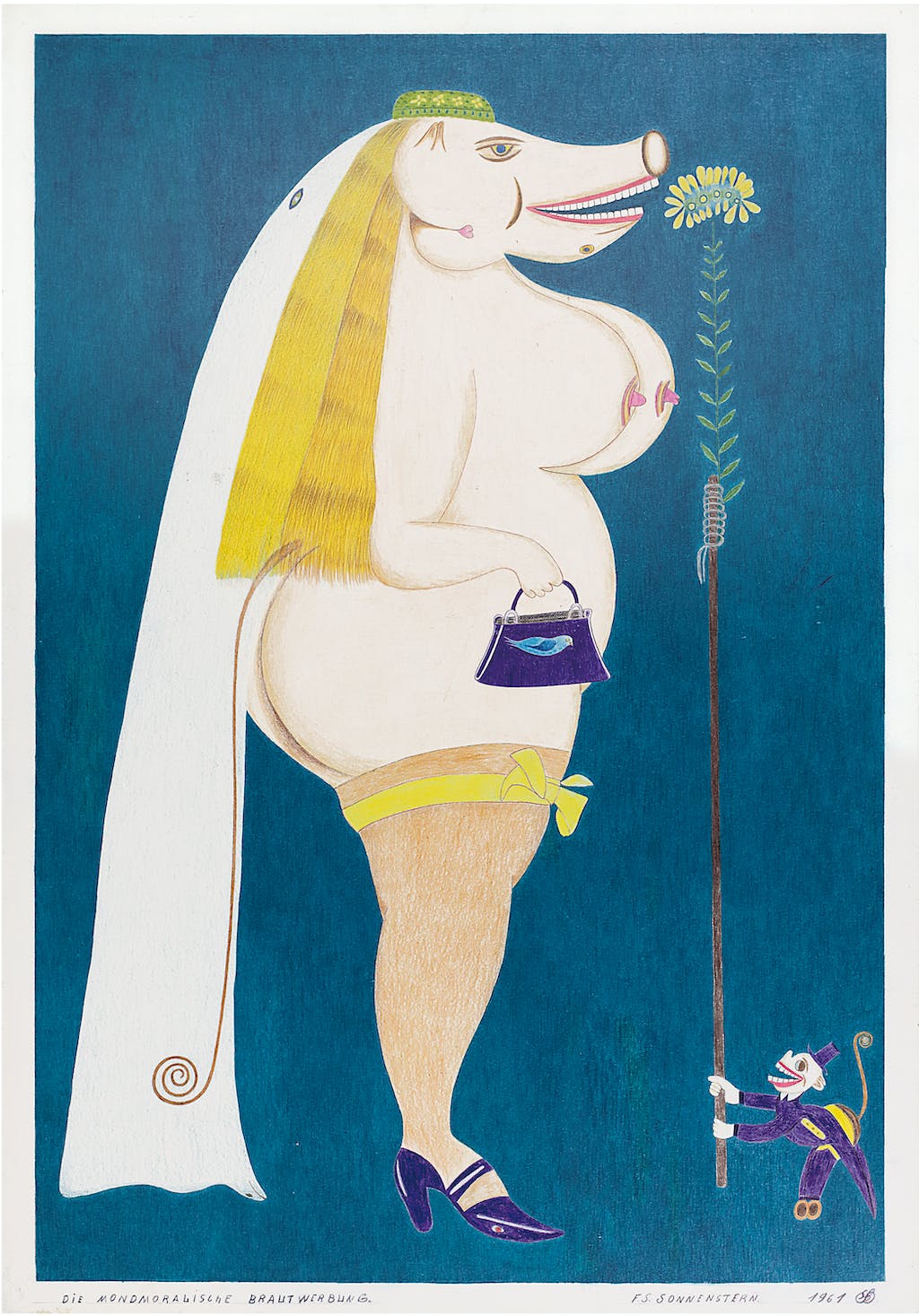 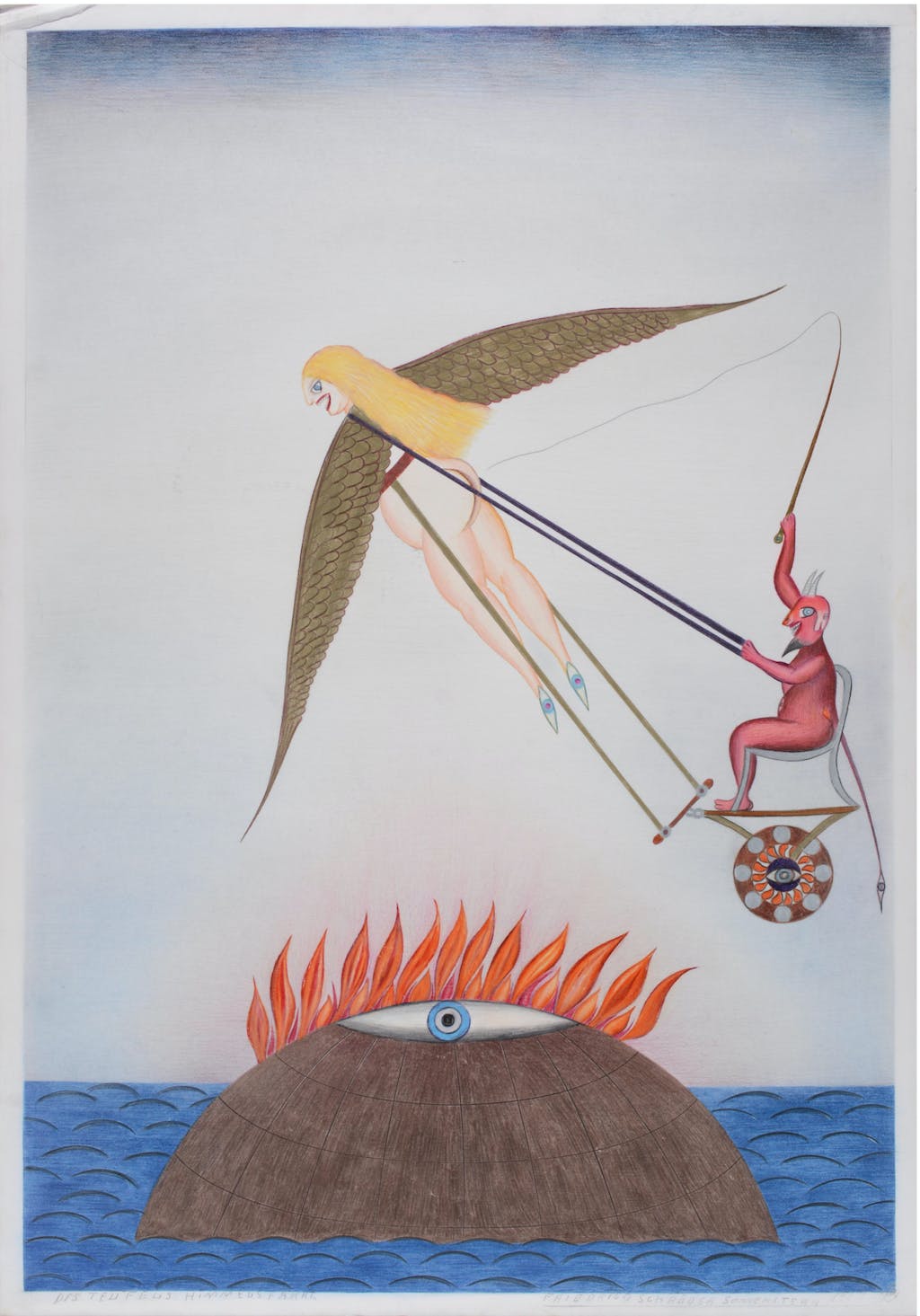 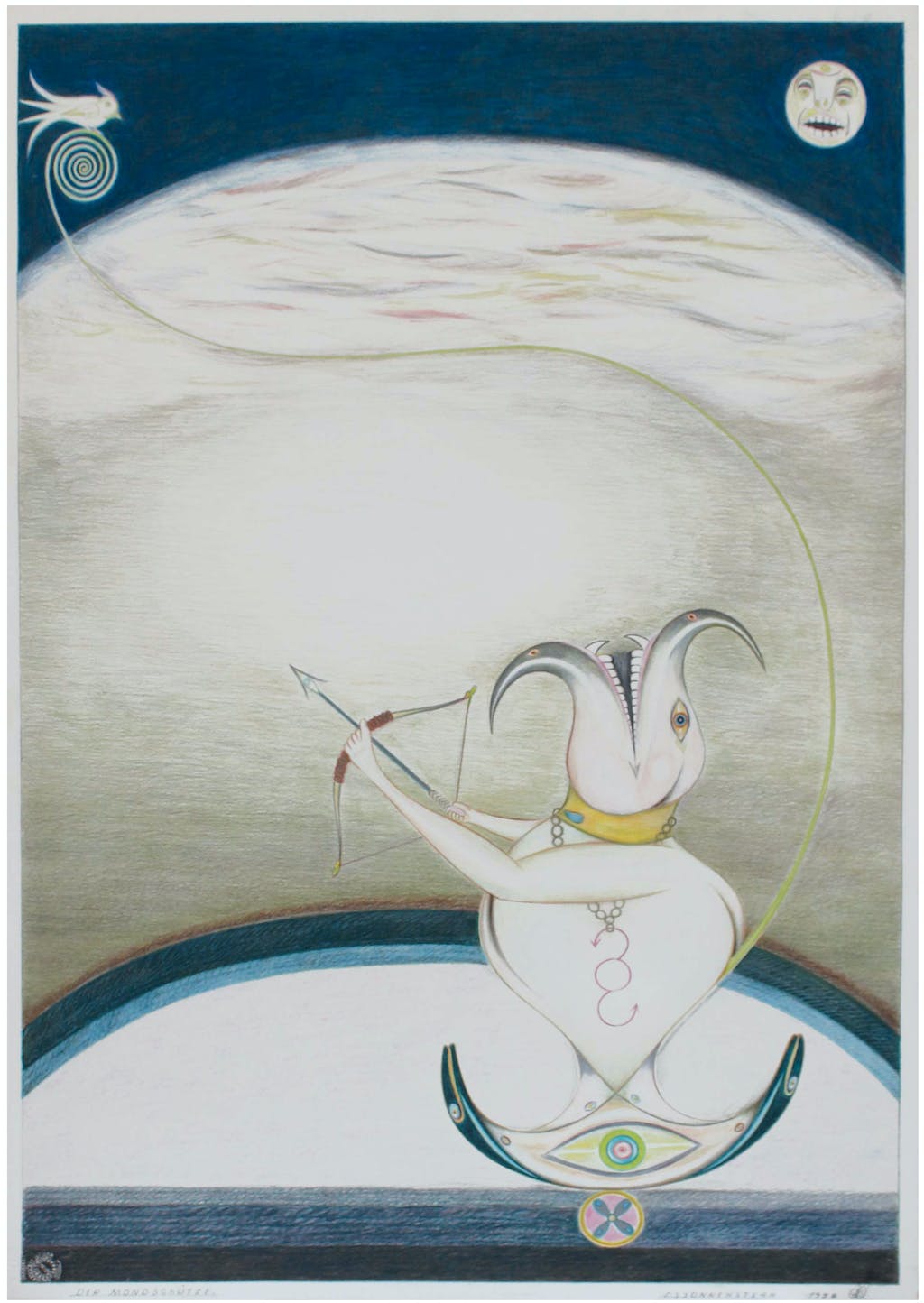 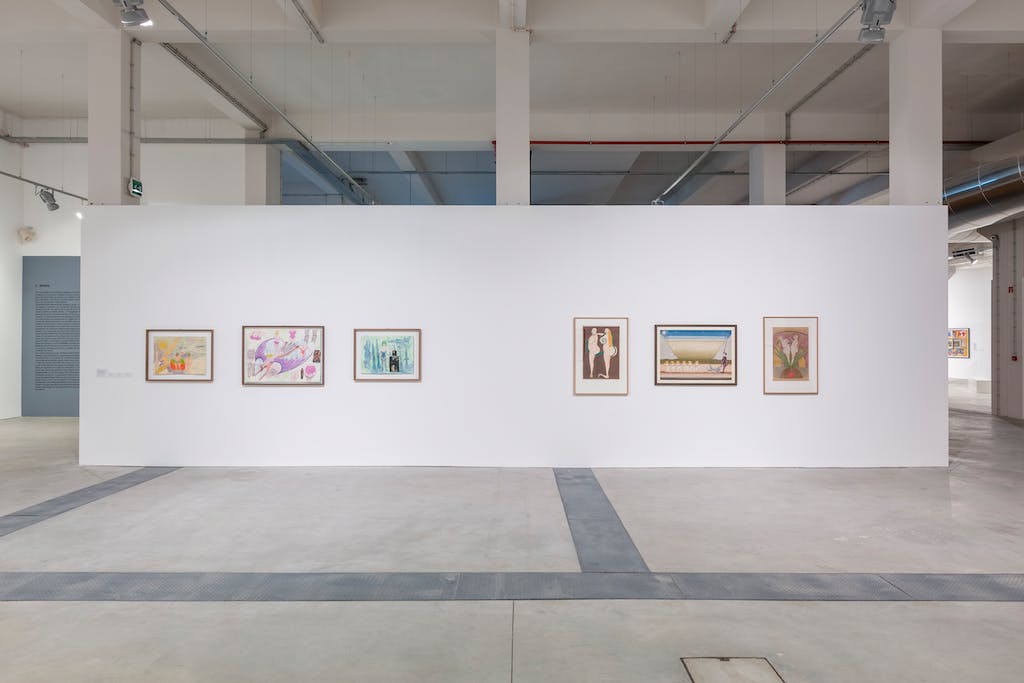 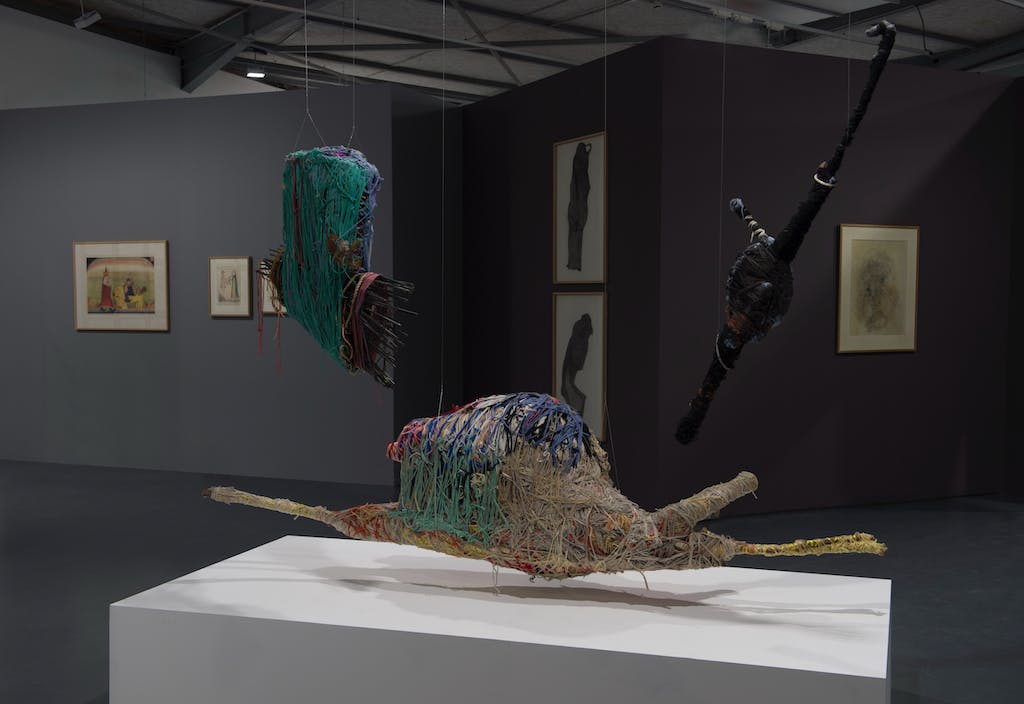