the line within the thread 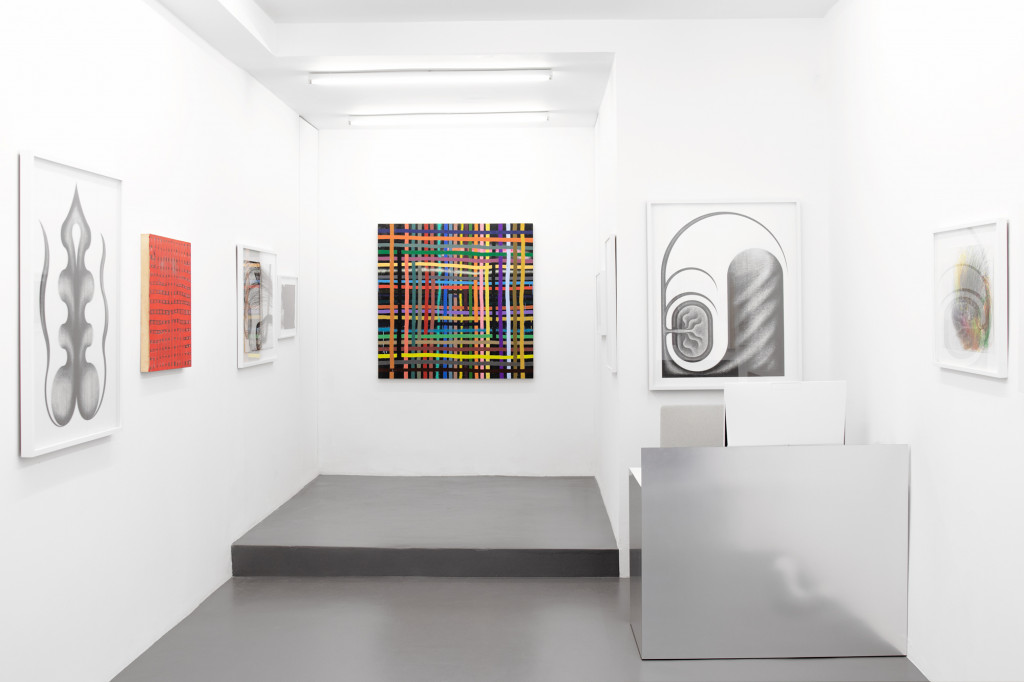 The bridge invites the gallery owner and art historian Baimba Kamara to show a selection of contemporary art brut works linked by a common thread. Kamara thus brings together tightrope walkers and explorers of lines whose universal intention calls for weaving links, and creates a conversation among 8 emblematic figures, including the major art brut creator Judith Scott.

When the line leaves its role as an outline to become fully the material of the work, everything changes. The frontier becomes its own territory and the marginalised who roam around it become its citizens. Wirey abstractions seem indeed to attract high-wire artists inhabited by the need to confront elementary forms of expression, to explore original spaces and to trace paths with mysterious destinations. ‘the line within the thread’ initiates a conversation among these artists, whose universal vocation involves the evocation of craft practices, often attributed to women, which they put at the service of their works in order to weave connections. 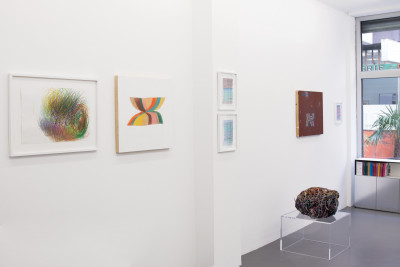 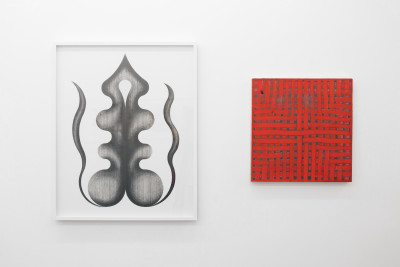 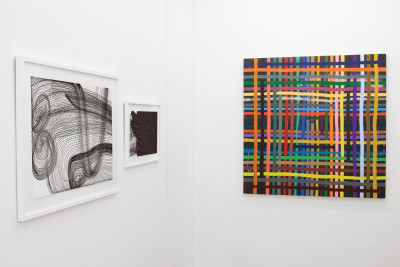 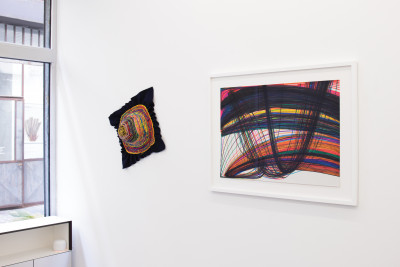 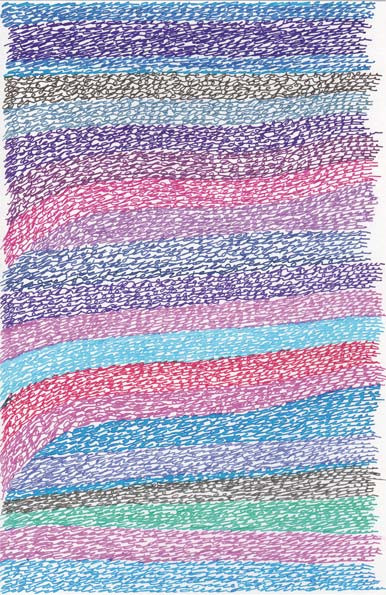 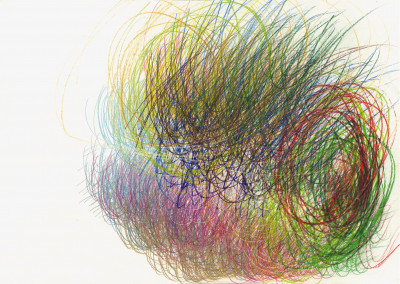 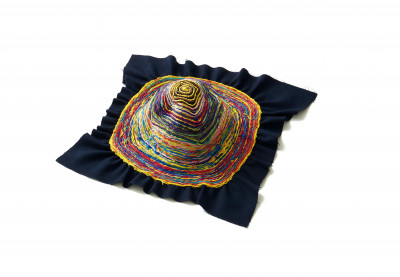 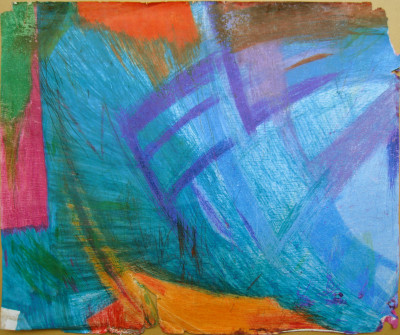 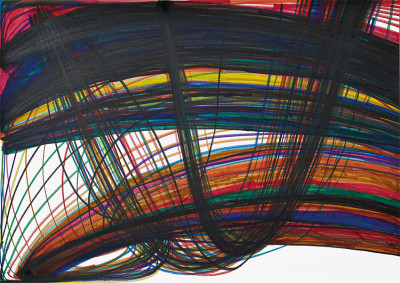 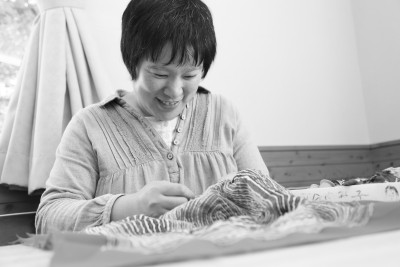 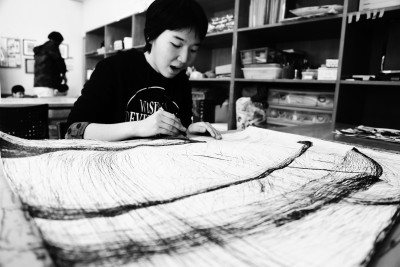 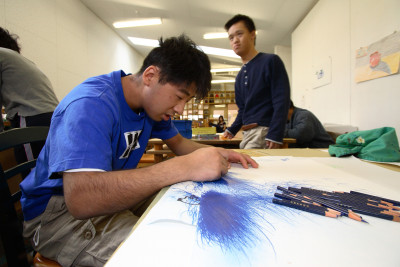 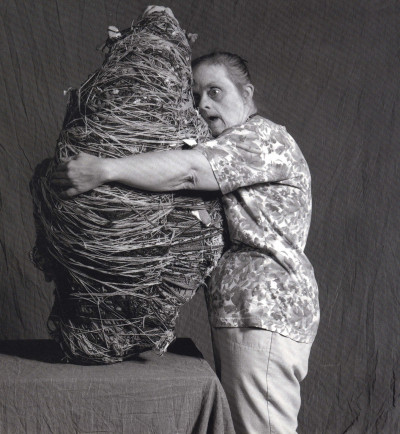 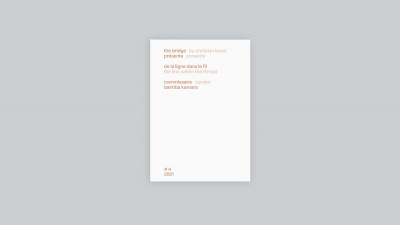 Texte : Baimba Kamara
Catalog published to mark the exhibition the ligne within the thread, curator : Baimba Kamara, from June, 17 to July 18, 2021 at the bridge by christian berst. 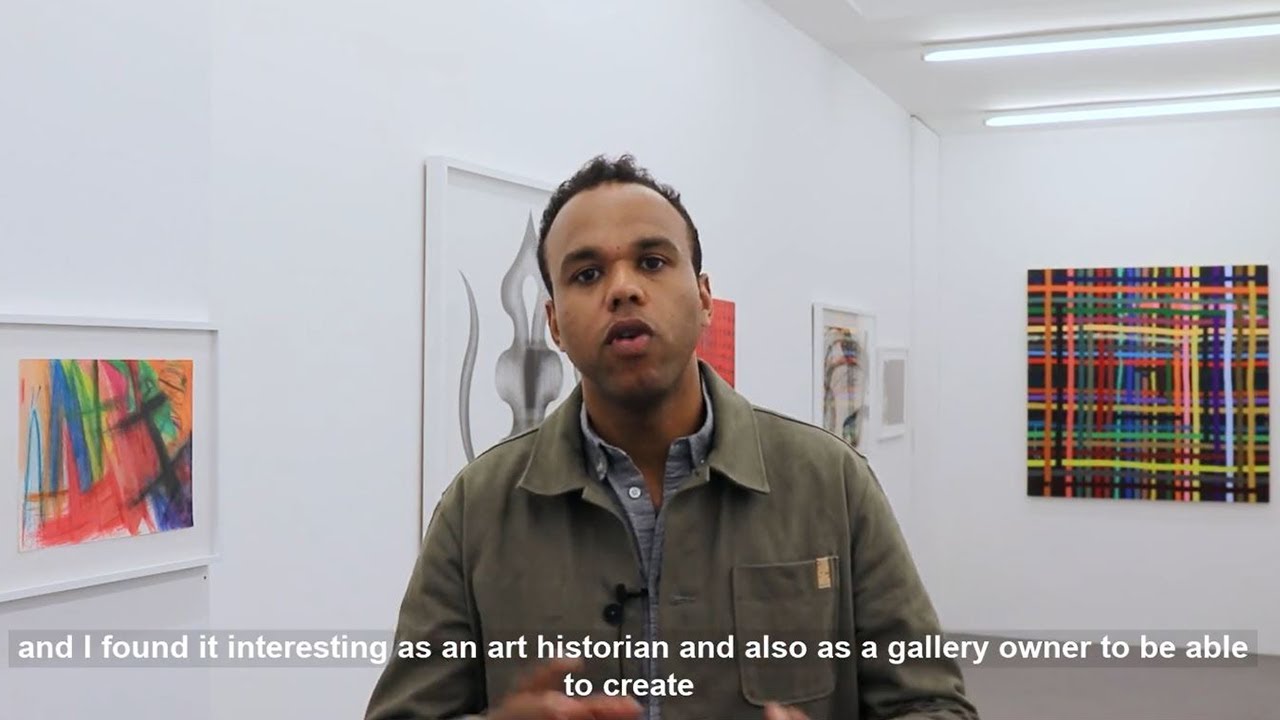