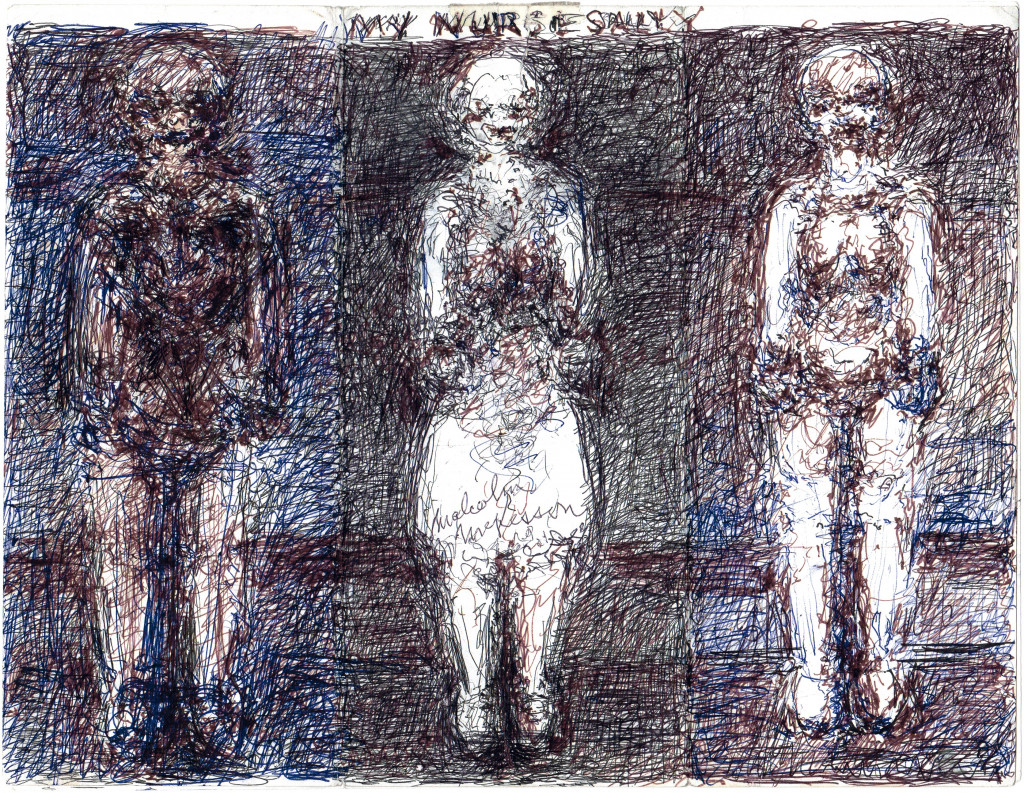 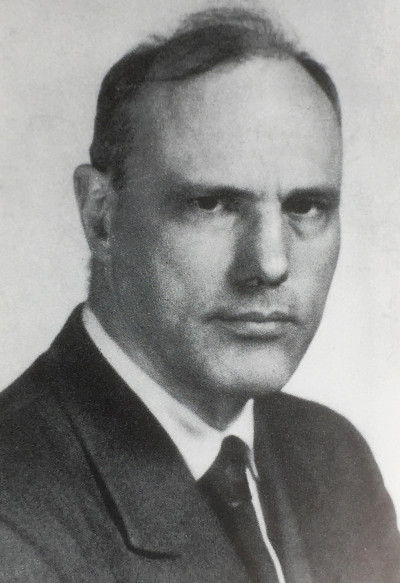 The force of Malcolm McKesson’s work – transgressive, liberated, born of an exalted urge – invites the subjugated viewer to contemplate an impression of the uncanny. The artist lays bare part of what is buried deep, guiding us to the heart of our own familiar terra incognita.

Malcolm McKesson came to art by an unusual path. Born to a well-heeled New York family, he graduated from Harvard and worked for the family chemical company for twenty years before withdrawing from professional life in his forties. With the support of his wife, the poet Madeline Mason, he decided to devote himself to his art. He began covering sheets of paper with a ball-point pen, working on the shapes as if sculpting them, until the multitude of lines gradually lent volume and consistency to his imaginary creatures. Eventually, the play of chiaroscuro revealed a shadowy, serious presence, as generous as it was ghostly.

McKesson used this imaginary world to explore his own sado-masochistic fantasies, using it as the artistic counterpart to his short story Matriarchy : Freedom in Bondage. The drawings are characterised by violent, sensual eroticism, the ample figures of the characters fully fleshing out their carnality. Yet these fundamentally androgynous creatures question the difference between the genders, blurring socially accepted codes and conceptions. Malcolm McKesson’s fascinating, lascivious, spectral art has been acquired by major art brut collections such as the Collection de l’Art Brut (Lausanne) and The Museum of Everything (London). 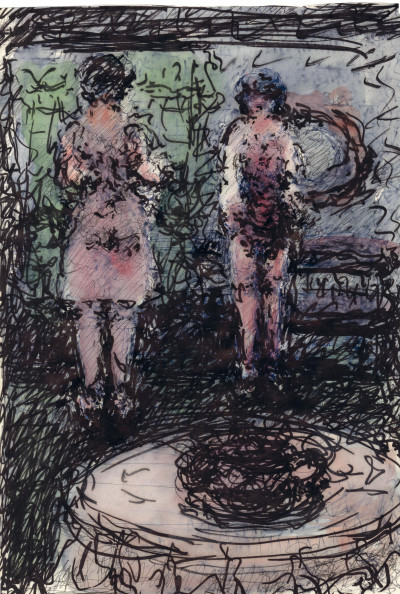 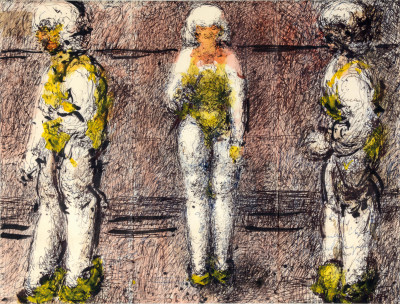 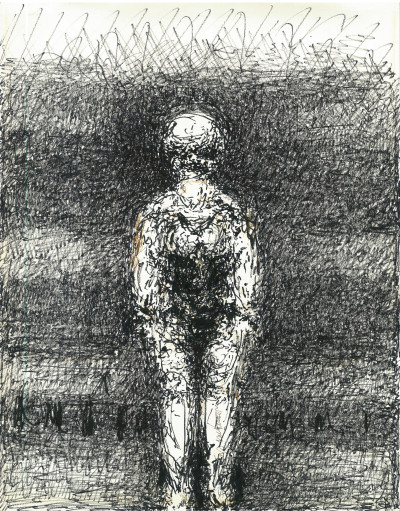 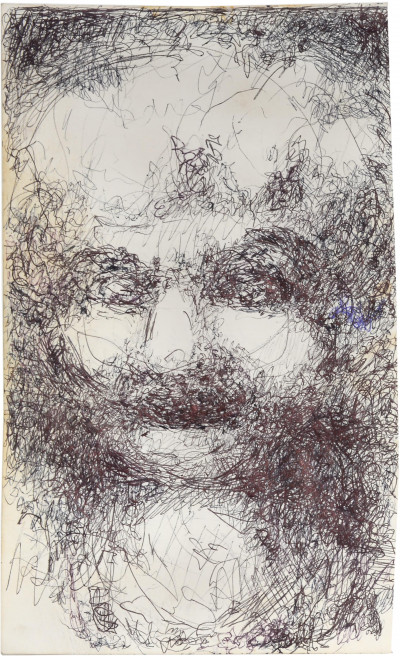 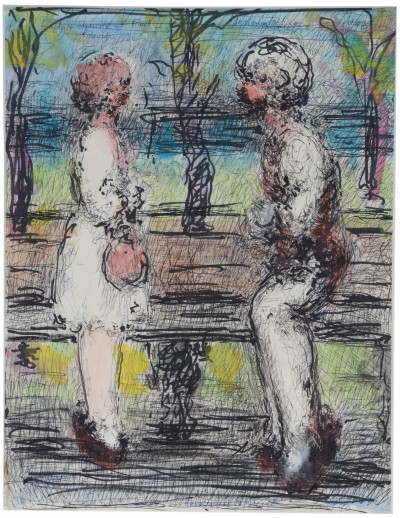 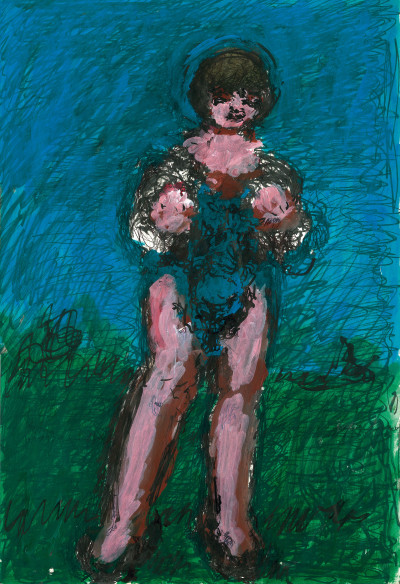 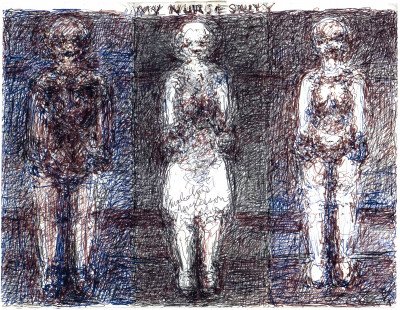 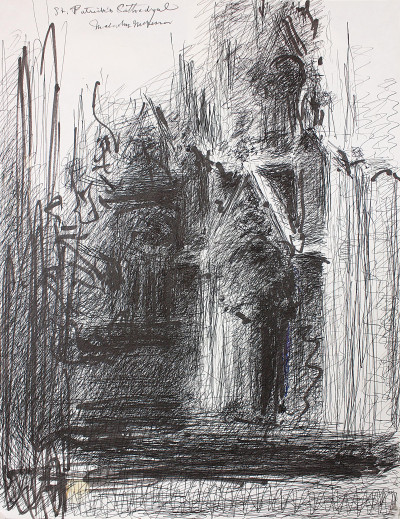 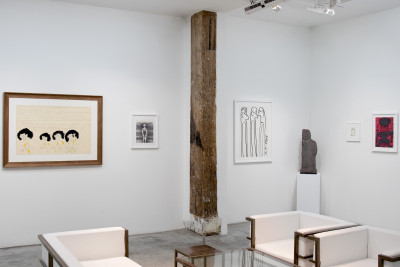 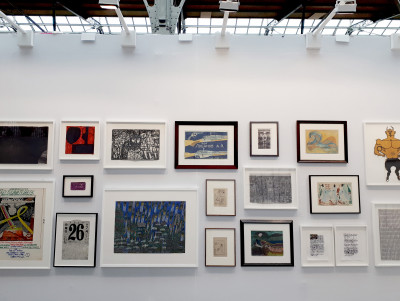 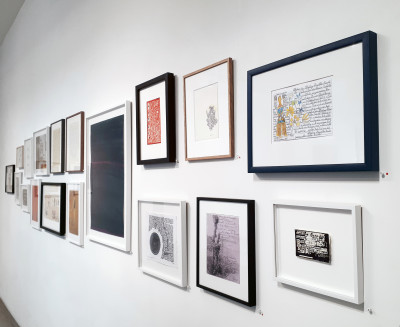