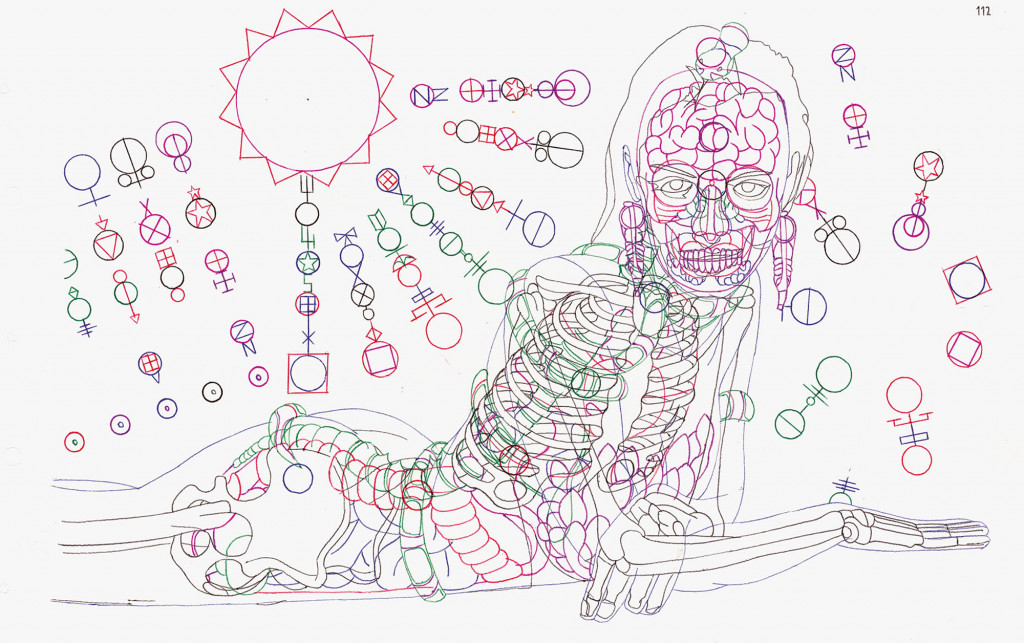 Ever since he was a child, Carlos Giraldo has been feverishly recording his syncretic visions in drawings that combine Egyptian antiquity with anatomical treatises, the prophecies of Nostradamus with pre-Columbian civilisations, or World War II and the Simpsons. That’s when he’s not busy listing precise and detailed data about the Titanic. In Bogota, where he lives in an apartment with his parents, this Asperger’s sufferer is busy with his encyclopaedic task. Setting down his treatises on sheets of tracing paper or fine paper which he sometimes assembles into codexes, Giraldo is giving form not to one, but to myriad individual mythologies, each more fascinating than the next. 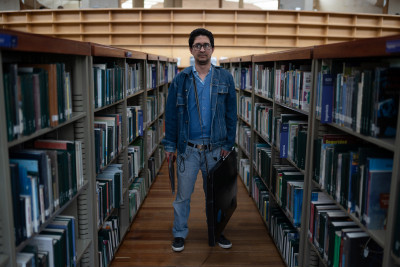 Carlos Giraldo has always struggled to integrate socially, ever since early childhood. He has been diagnosed with Asperger’s syndrome and spends as much as ten hours a day drawing in his room in the family apartment, located in a very poor neighbourhood of Bogota. Obsessed with order, he carefully archives all his productions, which he usually numbers and binds together to make books. He knows the exact number of drawings held in each one. He even keeps an “accounts book” in order to maintain an accurate inventory.

Giraldo is fascinated by history and sciences and takes inspiration from documentary iconography, which he reproduces in his drawings with extraordinary precision. He strives to illustrate the subjects that fascinate him, and which he knows inside out, such as the prophecies of Nostradamus, the Incas, Antiquity, the Second World War, and the Titanic. He draws mainly in graphite or marker pen on fine paper or tracing paper, which is his favourite support: he puts in the outlines on the recto, then colours them in on the verso, as in the series of eschatological maps illustrating the front lines in the European Third World War and the war over water in Brazil.

Carlos Giraldo previously attended an art school for persons with mental disorders – he calls it his “university” – but no longer wishes to go back there. 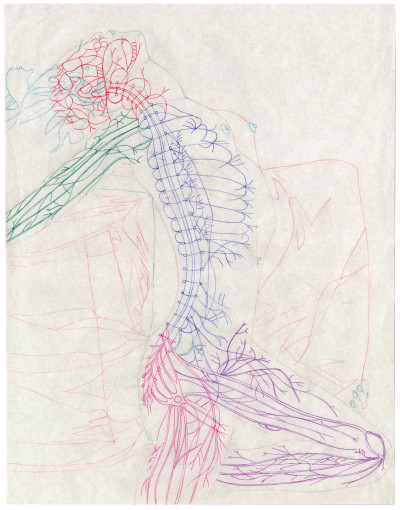 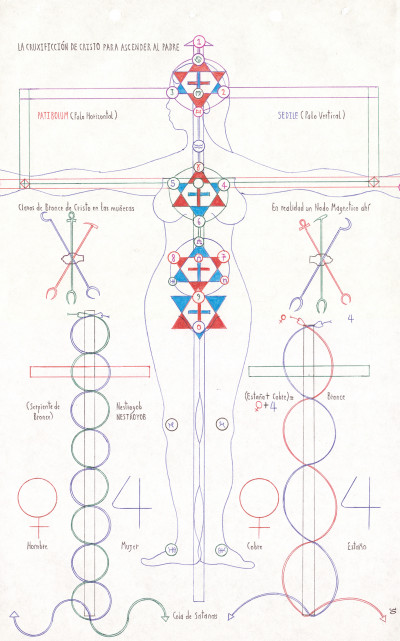 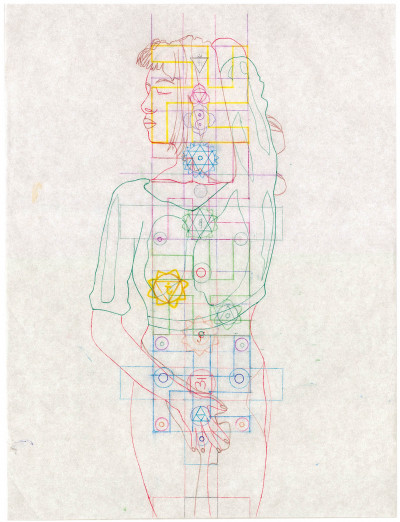 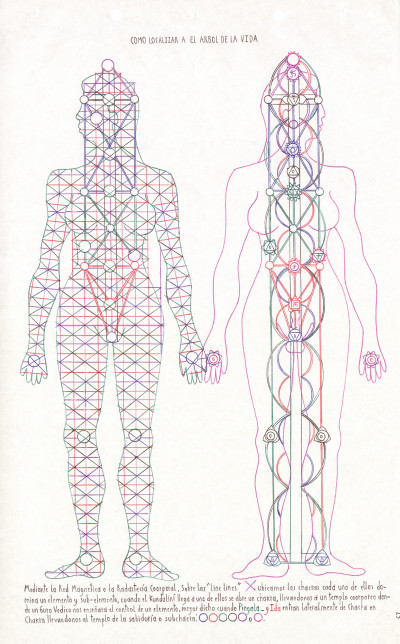 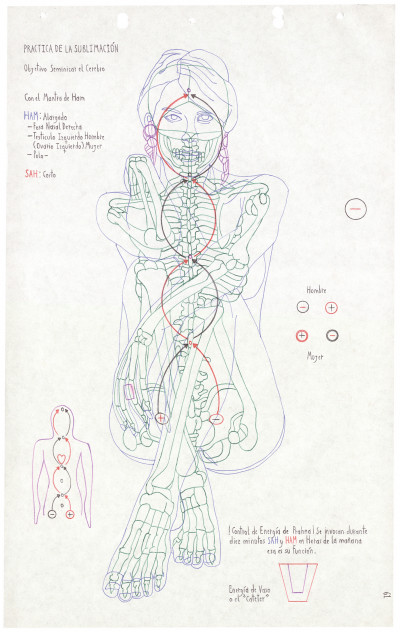 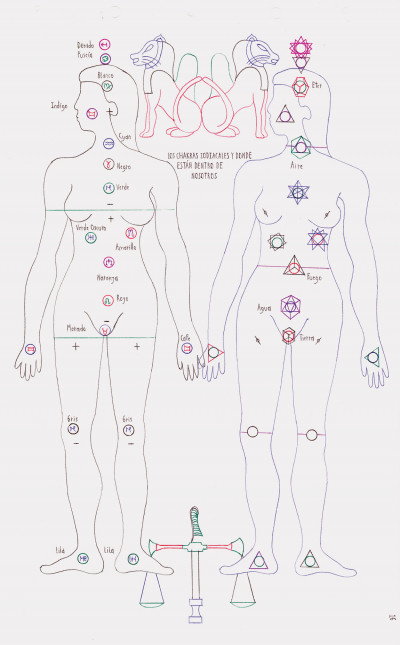 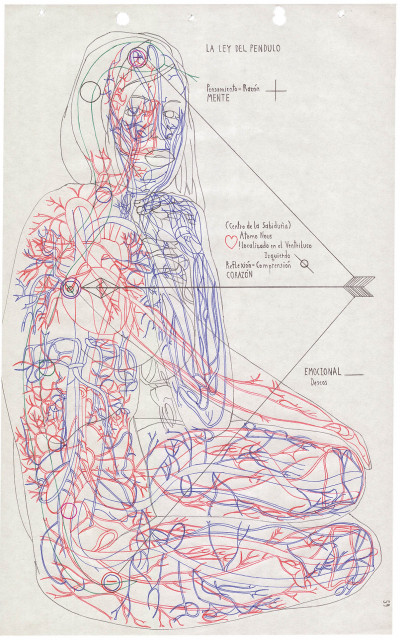 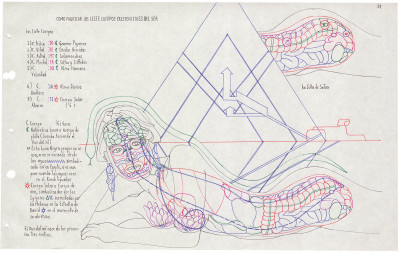 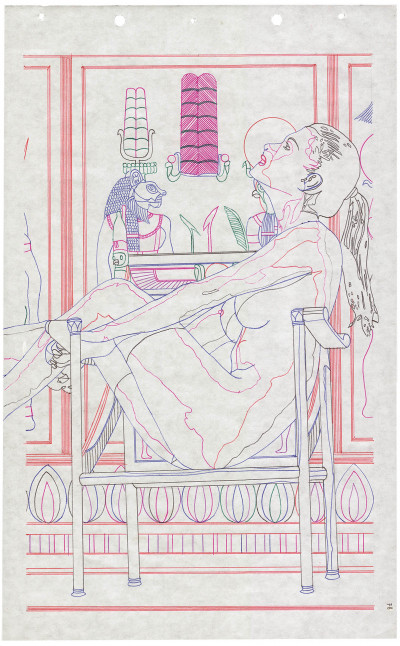 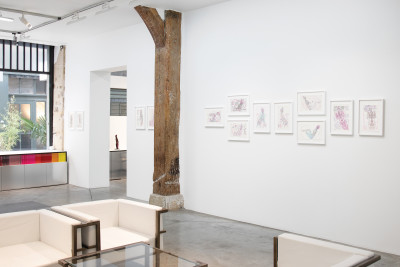 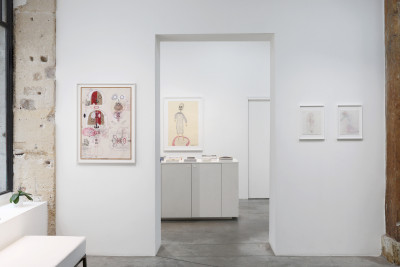 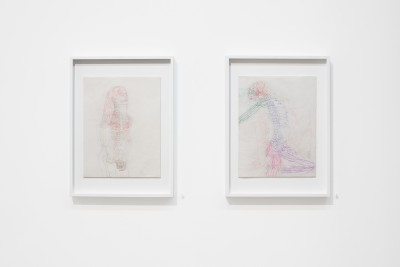 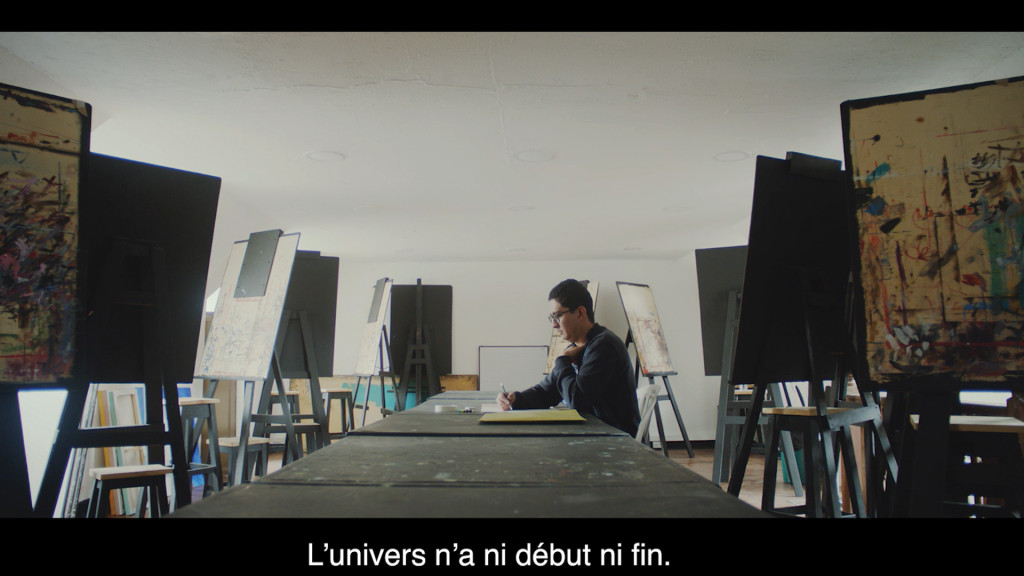