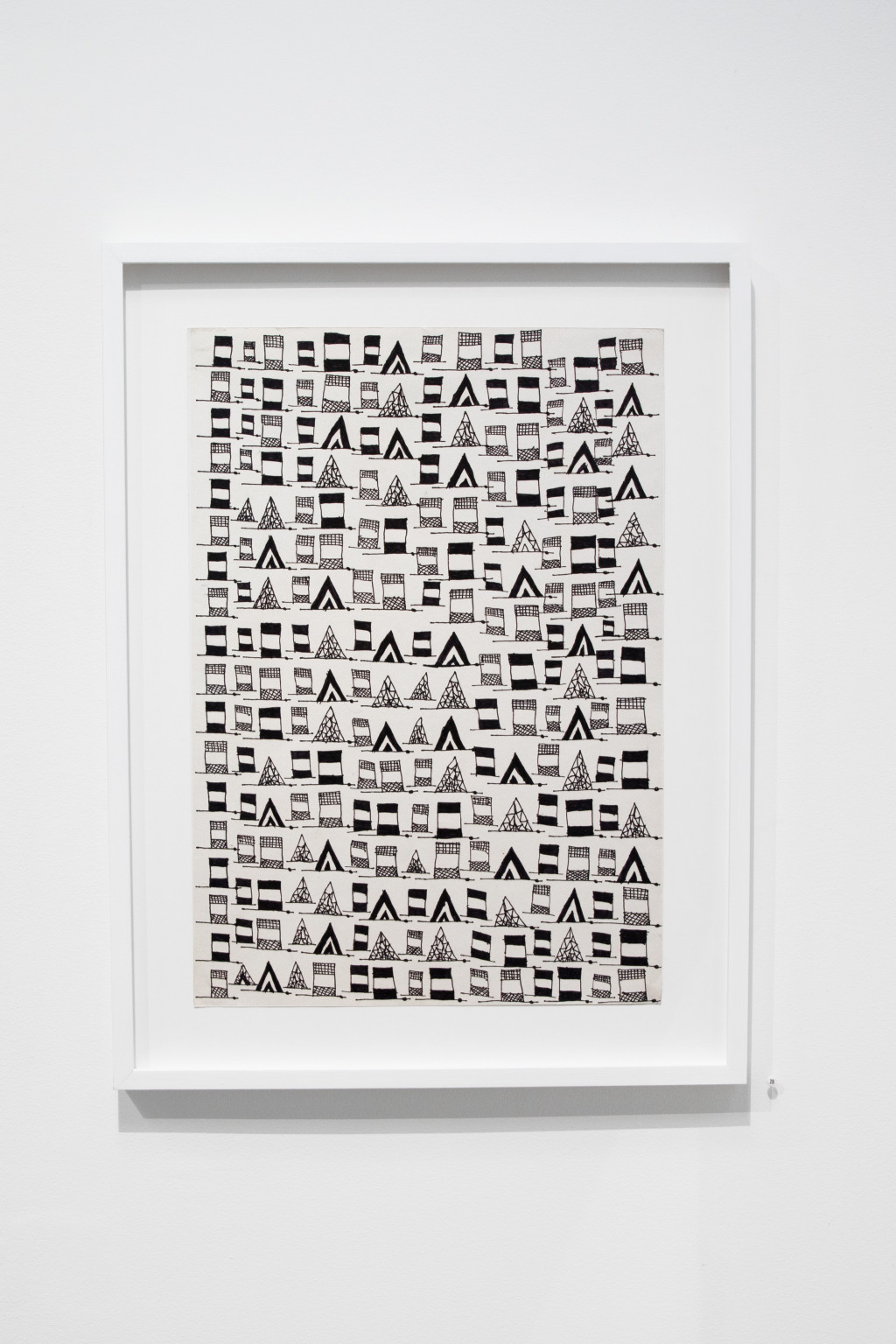 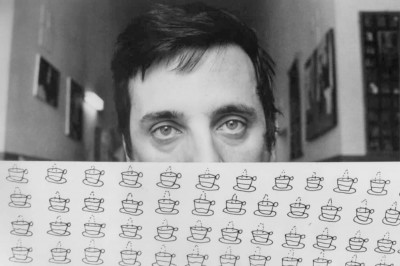 Marco Raugei grew up in a poor, working class family and was often bullied and
beaten by his three brothers and sisters. He attended school for five years before being placed in a range of specialized institutions. In 1986, he enrolled at La Tinaia, an arts program associated with the San Salvi psychiatric hospital in Florence. After two years spent wandering the room and speaking to himself, he began to draw.

His drawings, made with black felt pen on large format sheets, show repeated objects or figures from his daily life: animals, characters, and constructions are aligned horizontally, stopping when the sheet has been filled. Although nearly identical, the subjects in a single work, sometimes composed of several elements, present subtle variations in both proportion and perspective. Marco Raugei’s working method is extremely rigorous: he always begins his drawing at the lower right corner of the page and progresses toward the upper left corner. According to Christian Berst, his repeated images form visual chains that are articulated with a clear movement, similar to the inner breath from which they originated. In fact, Marco Raugei speaks while drawing, muttering a series of often incomprehensible chants pronounced in alternating voices. When associated with the notion of voice, which seems to hold an essential place for the artist, the meticulous repetition of the forms evokes a sort of ritual incantation whose universality may escape the average viewer of his drawings.

His drawings are in countless private collections as well as museums, notably in the Collection de l’Art Brut in Lausanne. 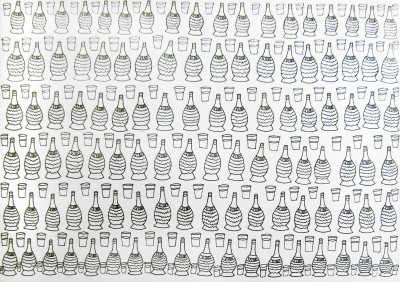 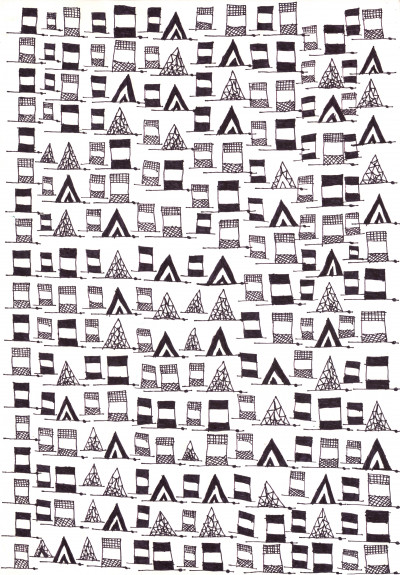 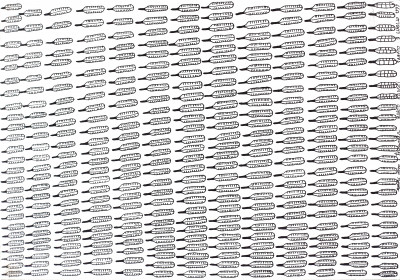 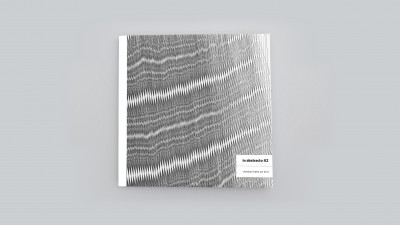