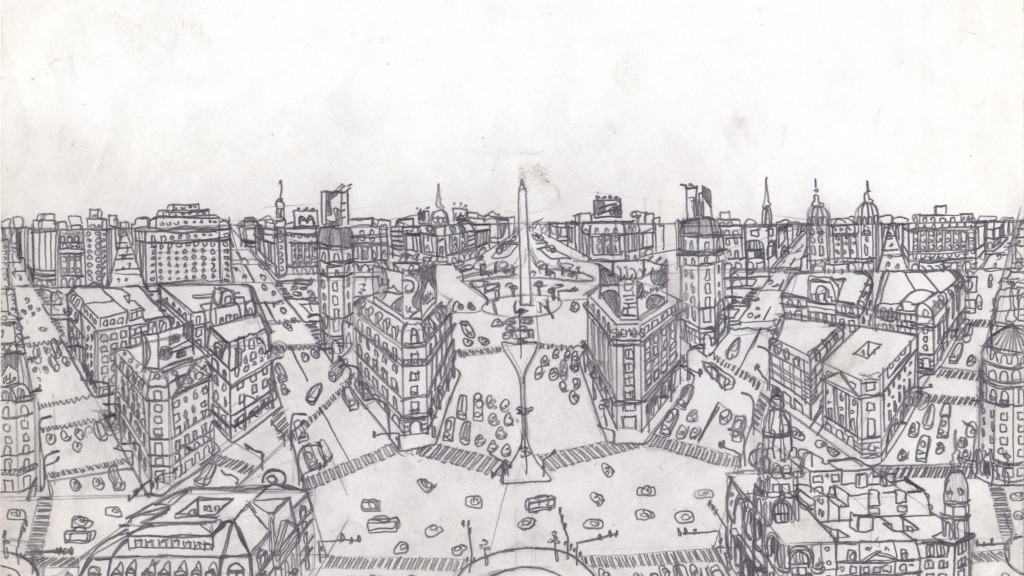 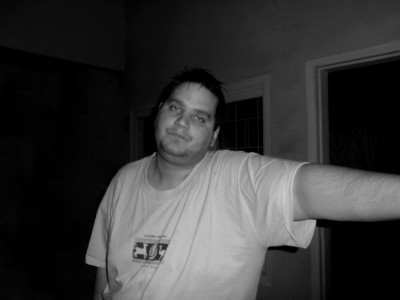 Ramiro Sebastian Ferreira Martinez de la Pera was born in Asuncion, Paraguay, in 1981. At the age of fifteen he was diagnosed with paranoid schizophrenia.

From a very young age he dreamed of becoming an architect, drawing numerous urban landscapes. He was fascinated by roads, buildings, traffic lights and buses, all of which he drew with great ease and skill. He worked on white paper, pencilling in the sheets completely with the horror vacui technique. His doctors concentrated on getting him to accept his illness and highlighted his artistic bent.

Ferreira’s favourite subjects then became cosmopolitan cities, which he reinvented by introducing pictures from postcards, magazines and the Internet – he spends much time surfing the web, explaining, “My inspiration begins in Buenos Aires, but I finish my work more quickly by using the layout of European cities, because the blocks there aren’t square, as they are in Buenos Aires.”

Yet Ferreira speaks little of his cities: they are part of his interior world. He works on his drawings in his bedroom and shows them only when they are completed. He has a collection of some 400 works that he stores, classified by number and date of creation.

Ferreira’s works were presented at the NAEMI (National Art Exhibitions by the Mentally Ill Inc.) travelling exhibition, and two were selected for the Spanish Biennale. 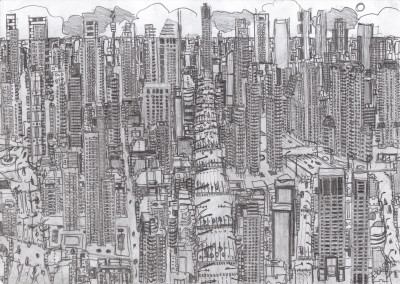 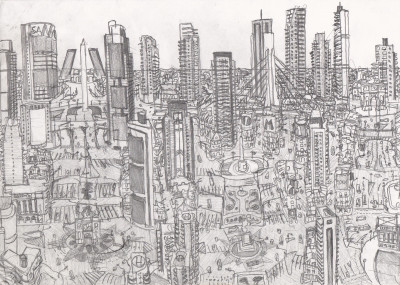 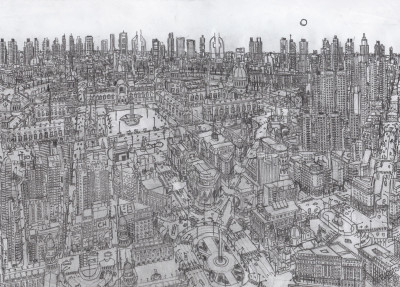 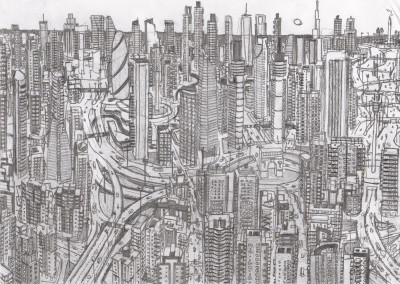 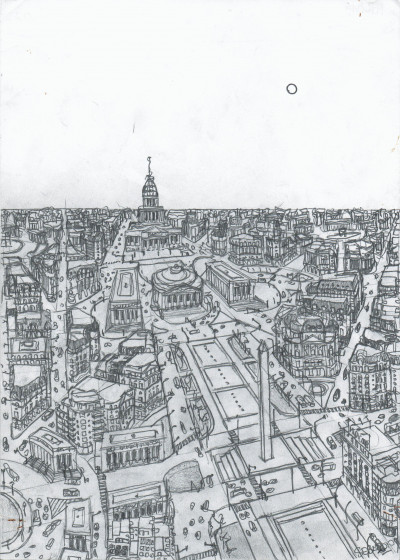 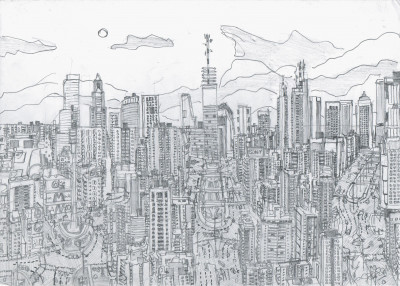 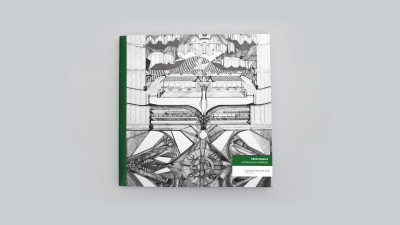 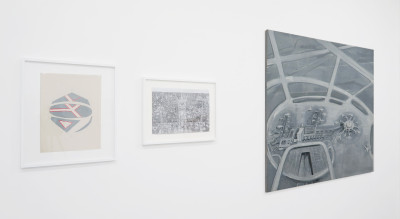