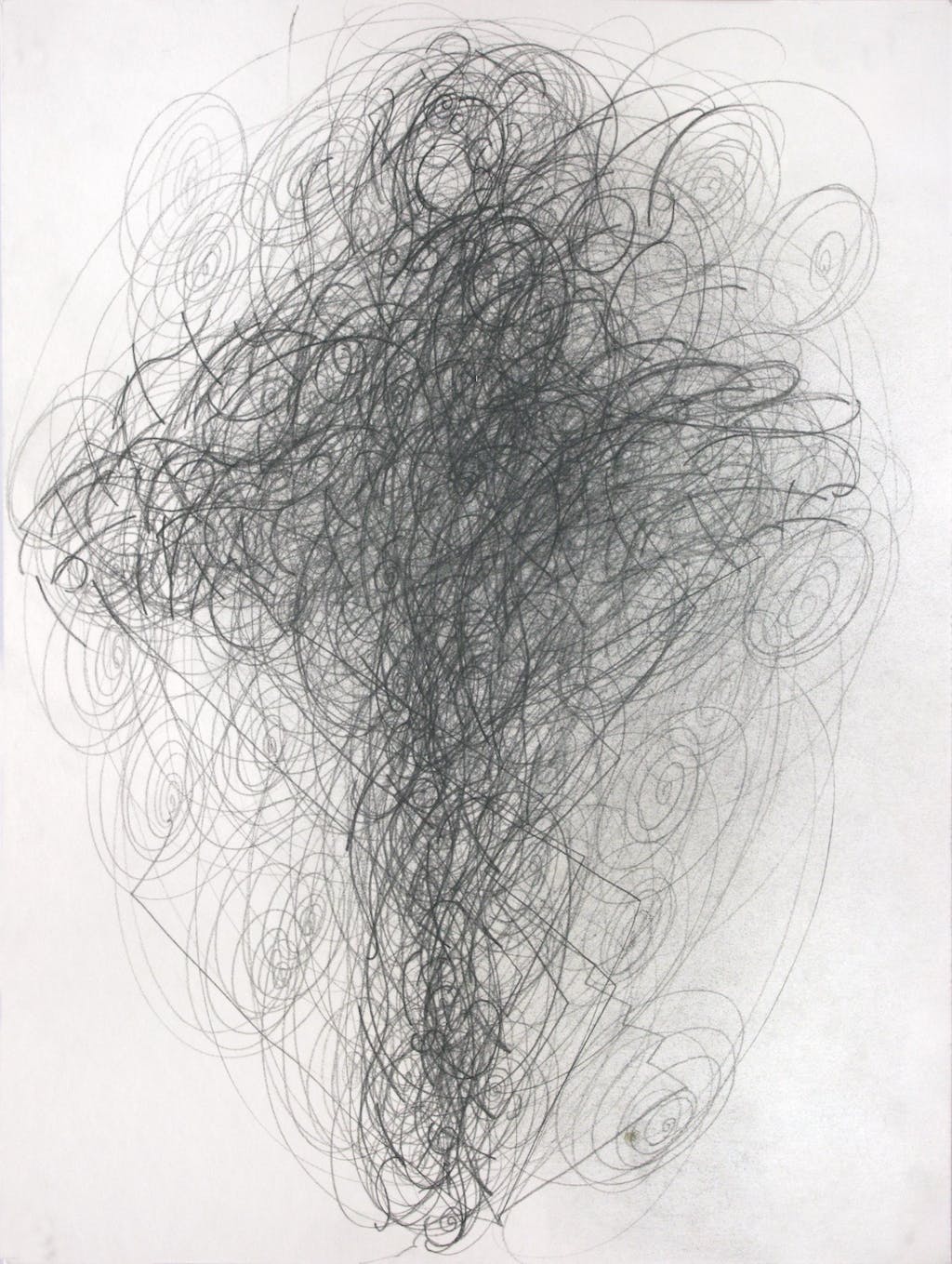 After a decorative arts training, she met her double in 2005 and became “Pandora.” Pandora is like a carnal key, capable of opening the doors of time, but also the higher strata of consciousness. Her works, mostly in graphite on paper, bear witness to her temporal journeys and act in our eyes as vibratory fields. Her divinatory work - close to Zdenek Kosek in his cataclysmic perception - is already part of the collections of Antoine de Galbert (France), Amr Shaker (Switzerland), the Museum of Everything (Great Britain), and the Collection of Art Brut in Lausanne. 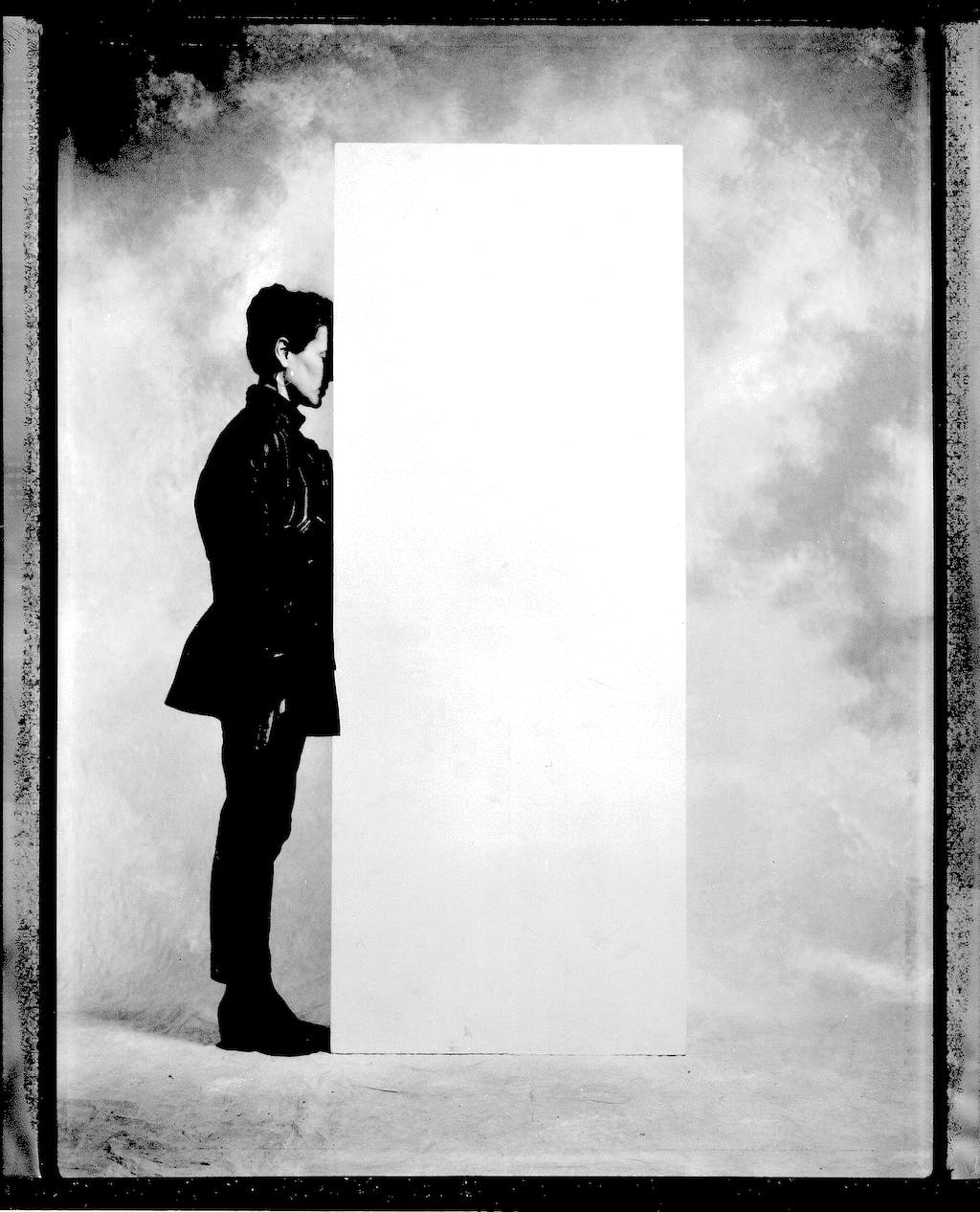 Patricia Salen was born in Quebec. After studies at Arts Décoratifs in Nice. She became Pandora in 2005. The “temporal openings” not only give her access to both past and future, but also to another level of consciousness that enables her to perform automatic writting, yet codified, that one could see in her works.

It is no longer bodies but fields of vibration; it is no longer brains but encrypted maps that convey a real language. She performs, like Zdenek Kozek, a cataclysmic perception. Her work is hypnotic – and certainly enigmatic for neophytes – but nonetheless artistically jubilant. 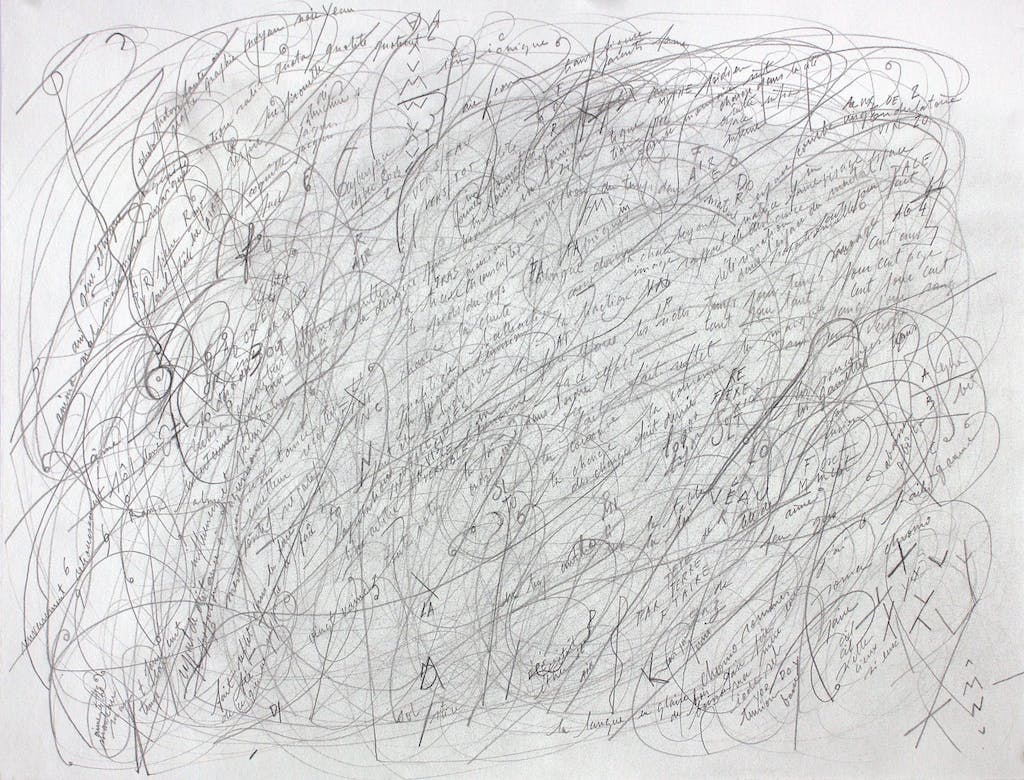 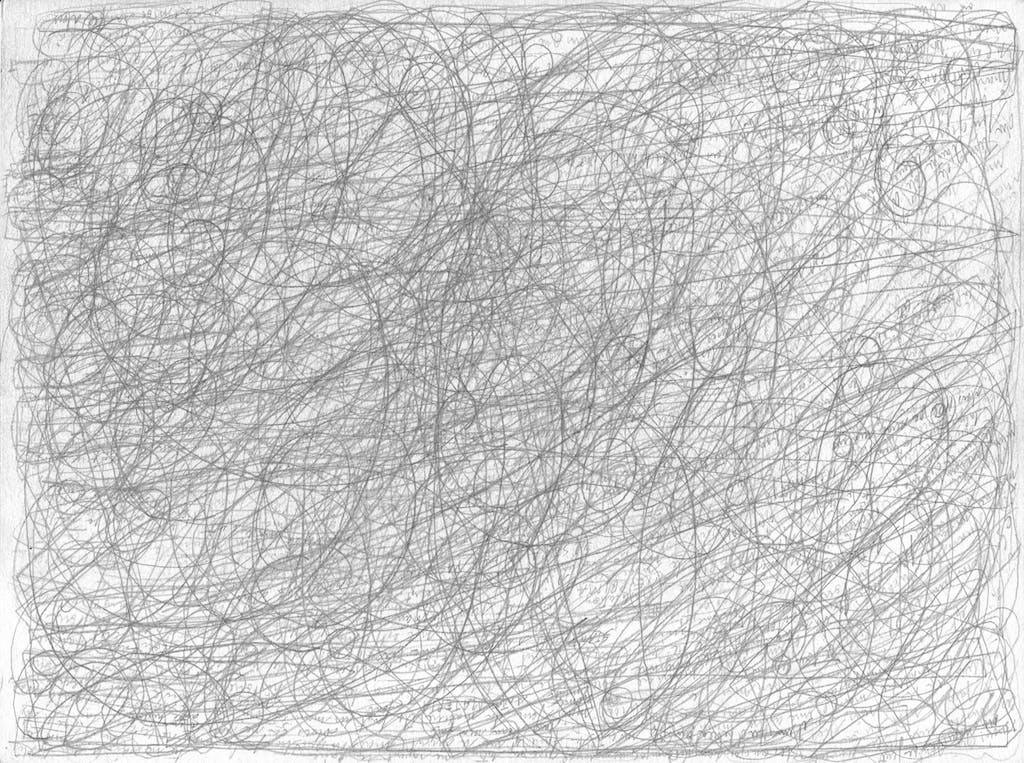 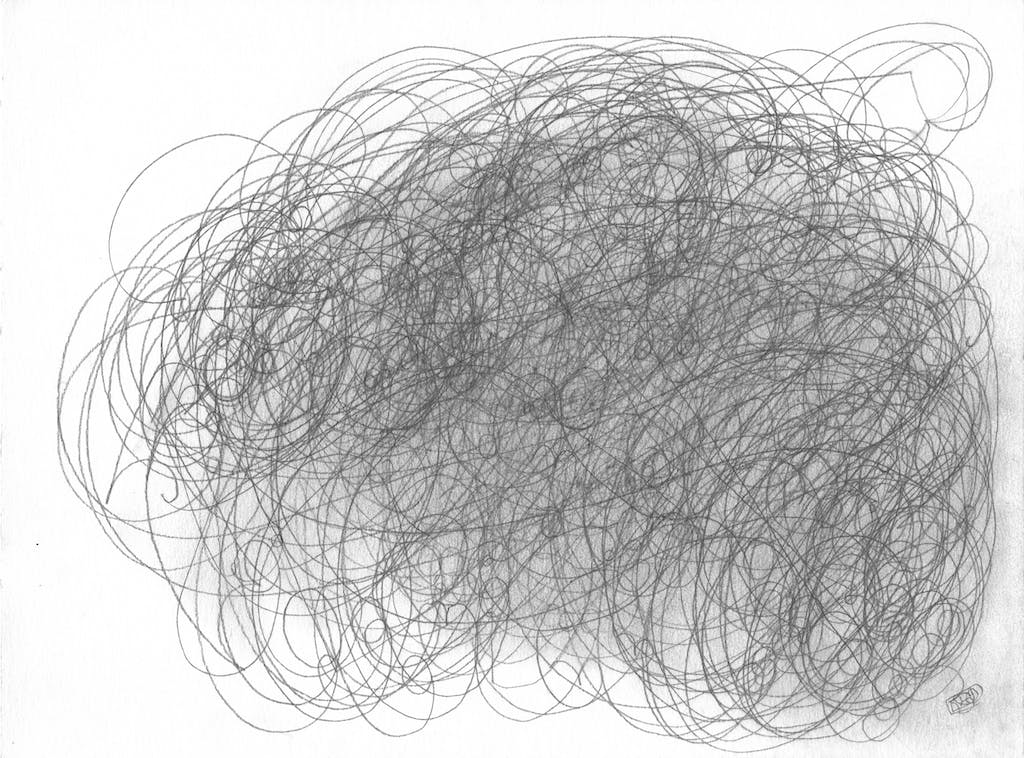 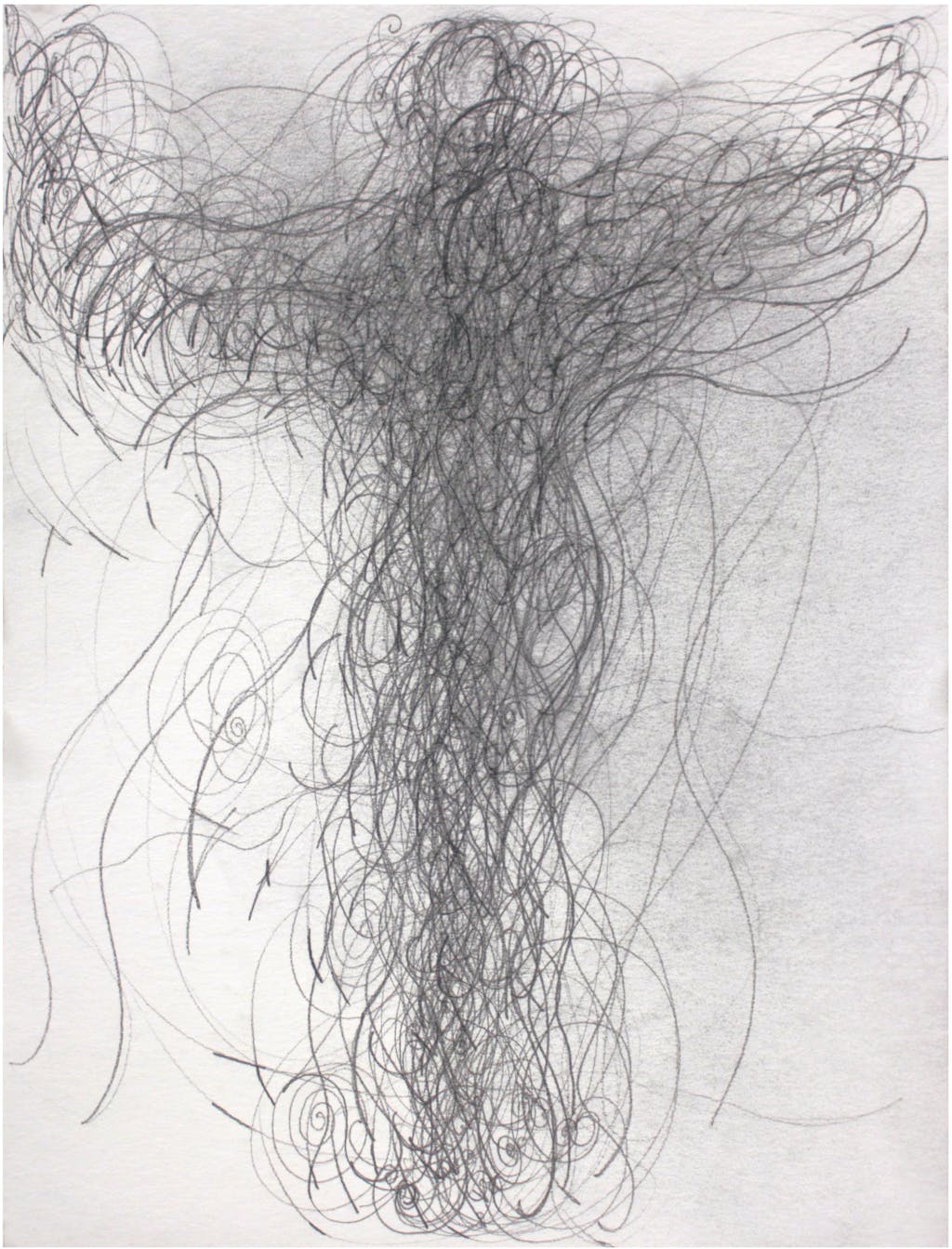 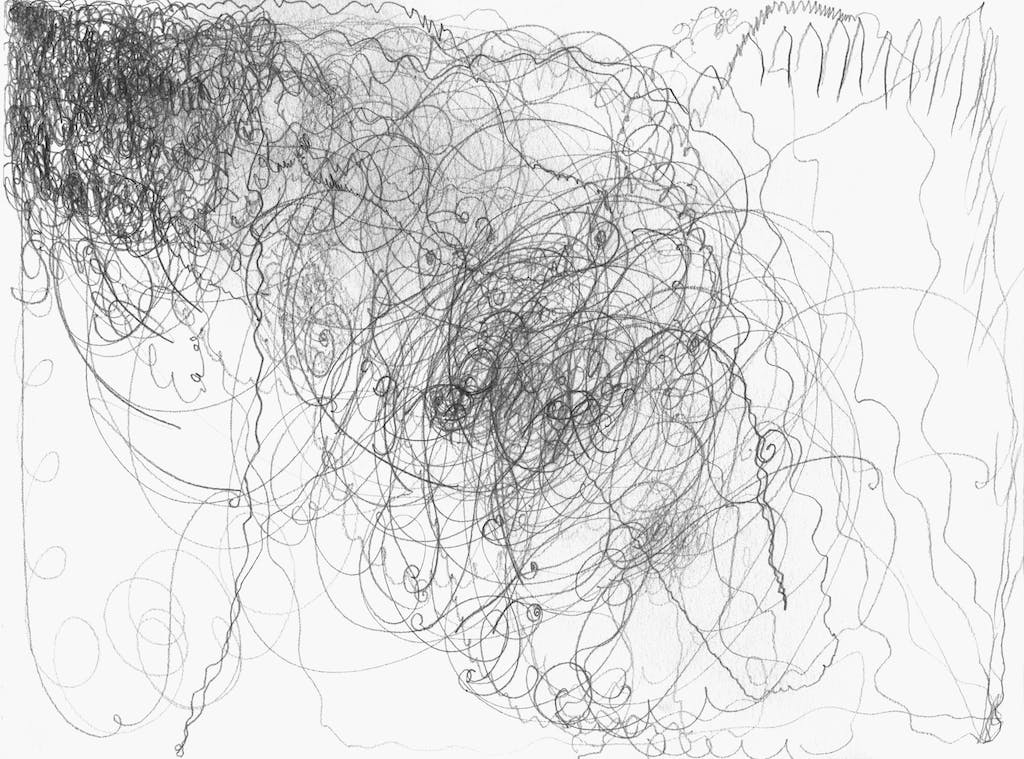 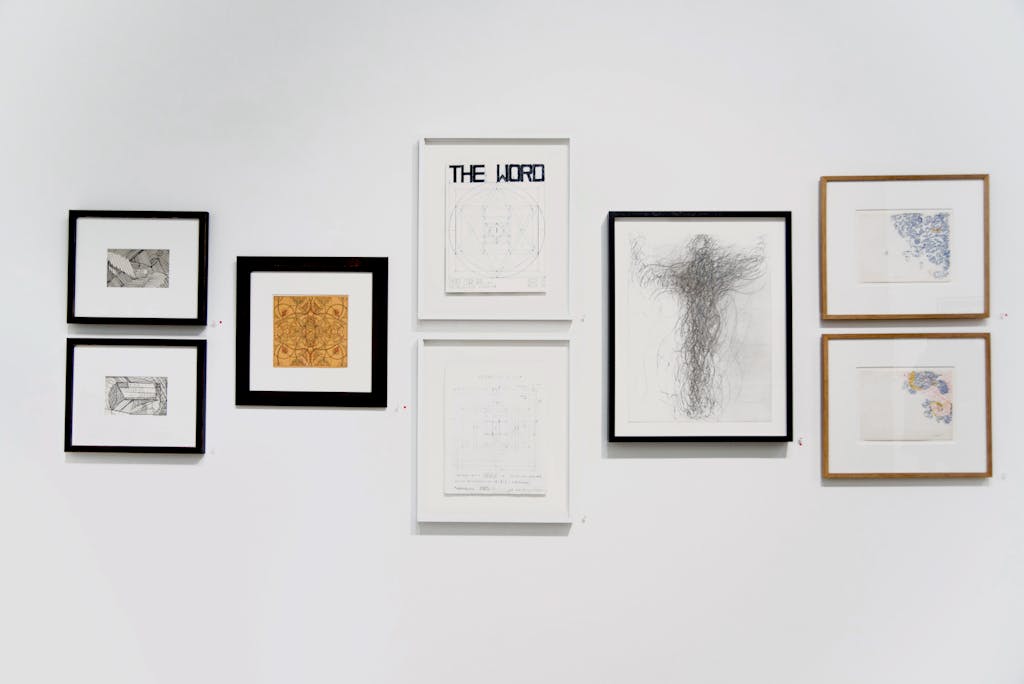 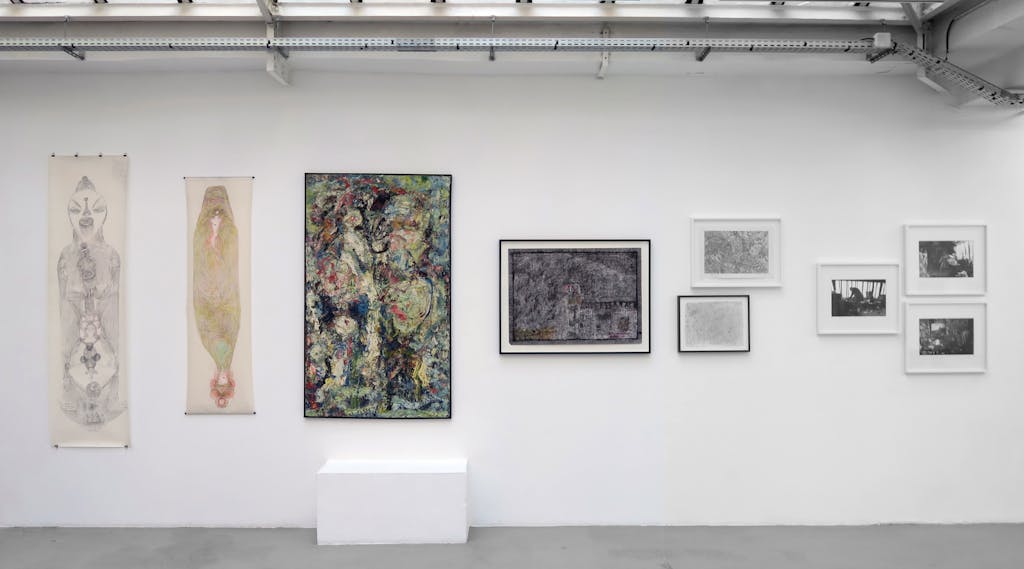