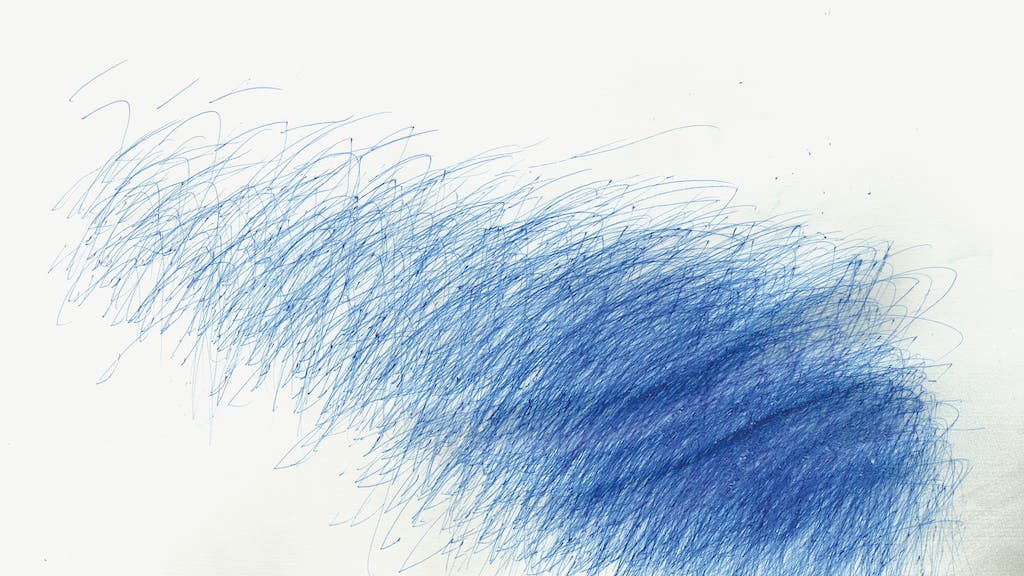 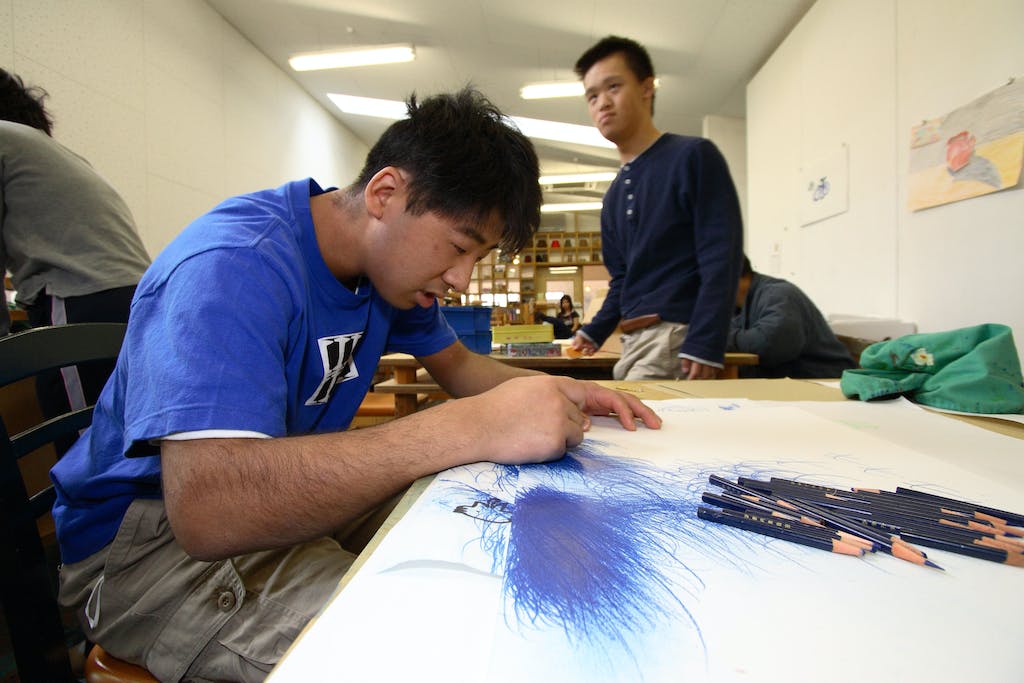 Yuichi Saito attends the art workshop for mentally handicapped adults in Kobo Shu, Saitama Prefecture. Since 2002, when he began his work, Saito has shown a sole interest in calligraphy and the production of written works, unlike many artists in the workshop who prefer painting.

Saito writes the titles of his favorite television shows: Pocket Monster, Doraemon, Stray Cops (a Japanese version of Miami Vice), TV Champion (etc.), methodically creating each work on the same day the TV show is broadcast. Although the drawings are consistent with the artist’s interests, they have recently reached a high degree of visual abstraction. More recently, he obsessively traces an alphabet solely composed of “mo”, whose repetitions reveal his emotional states. 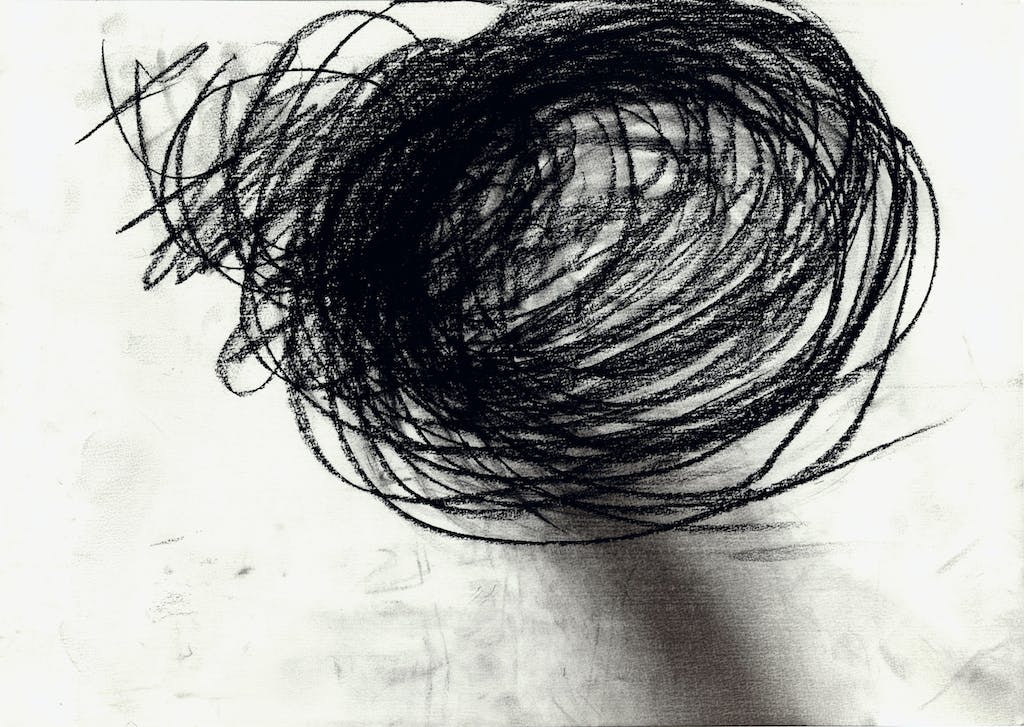 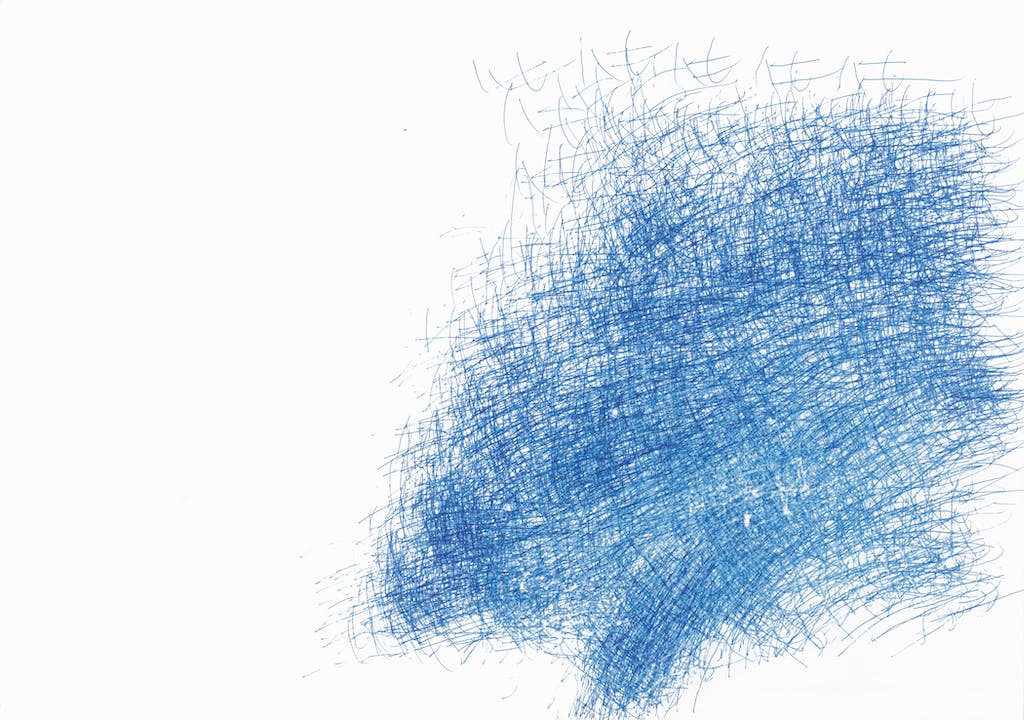 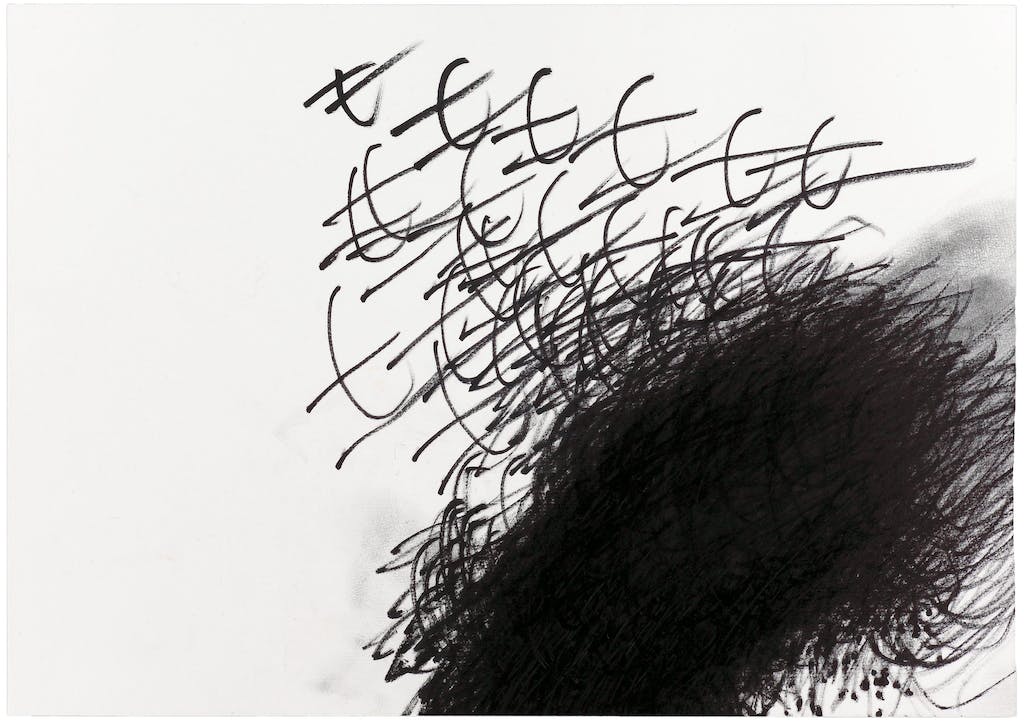 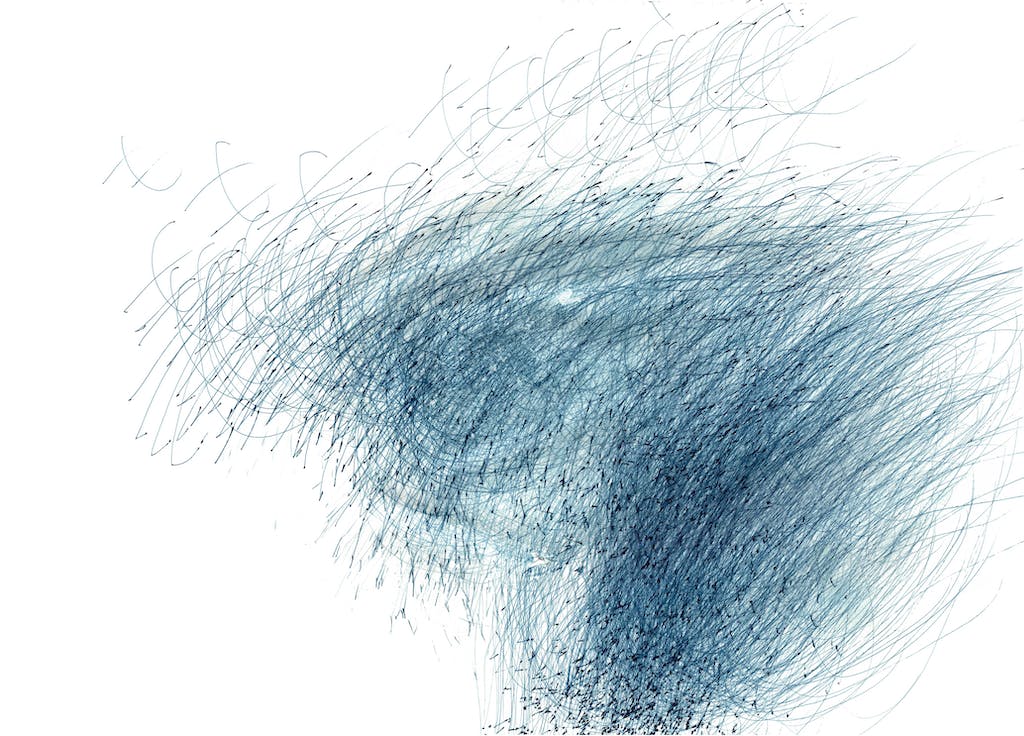 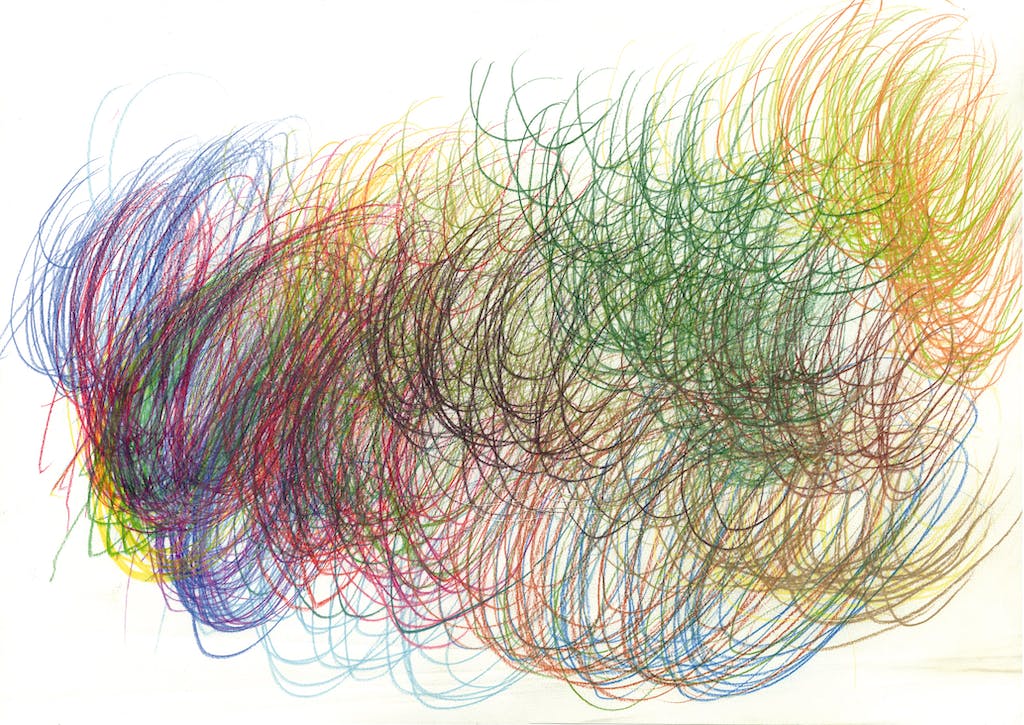 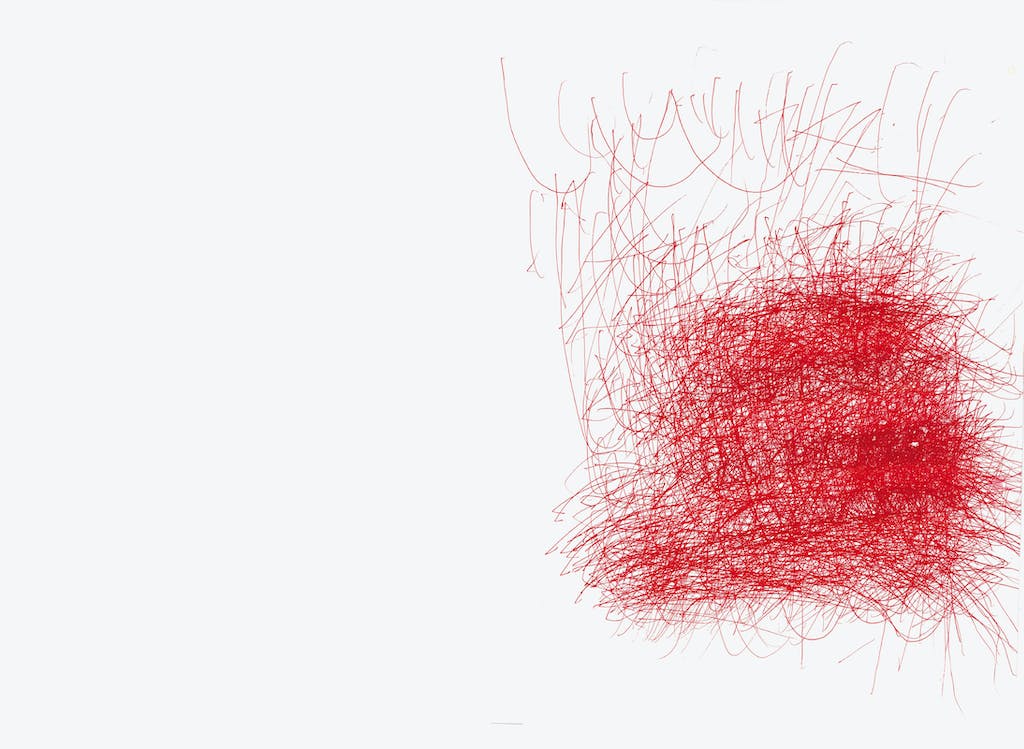 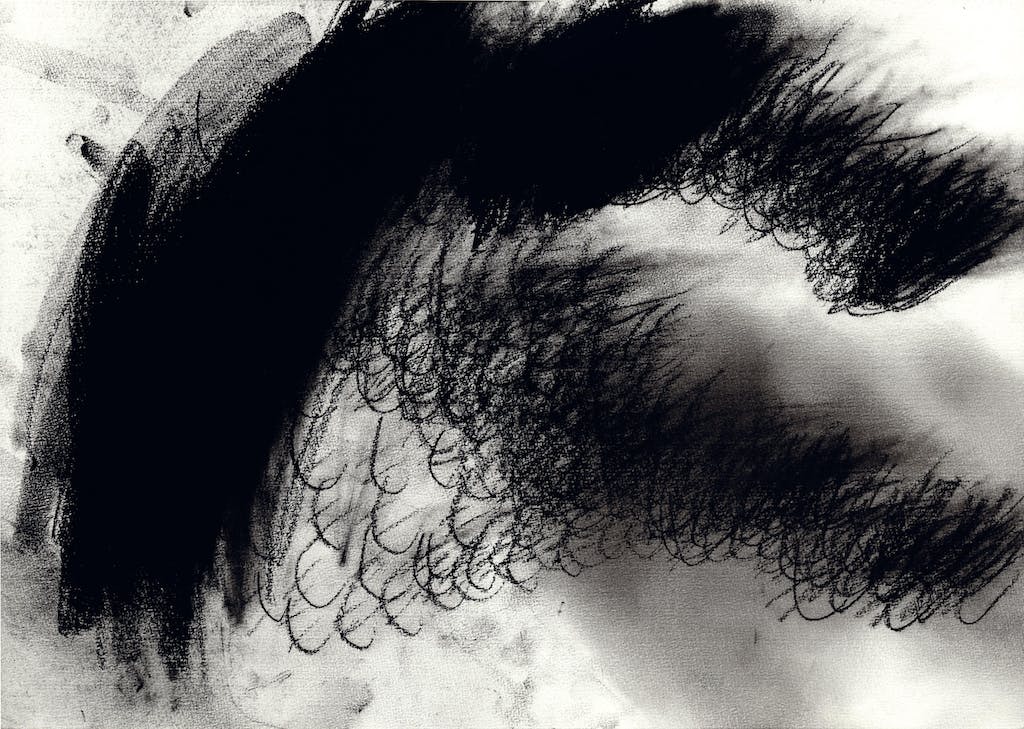 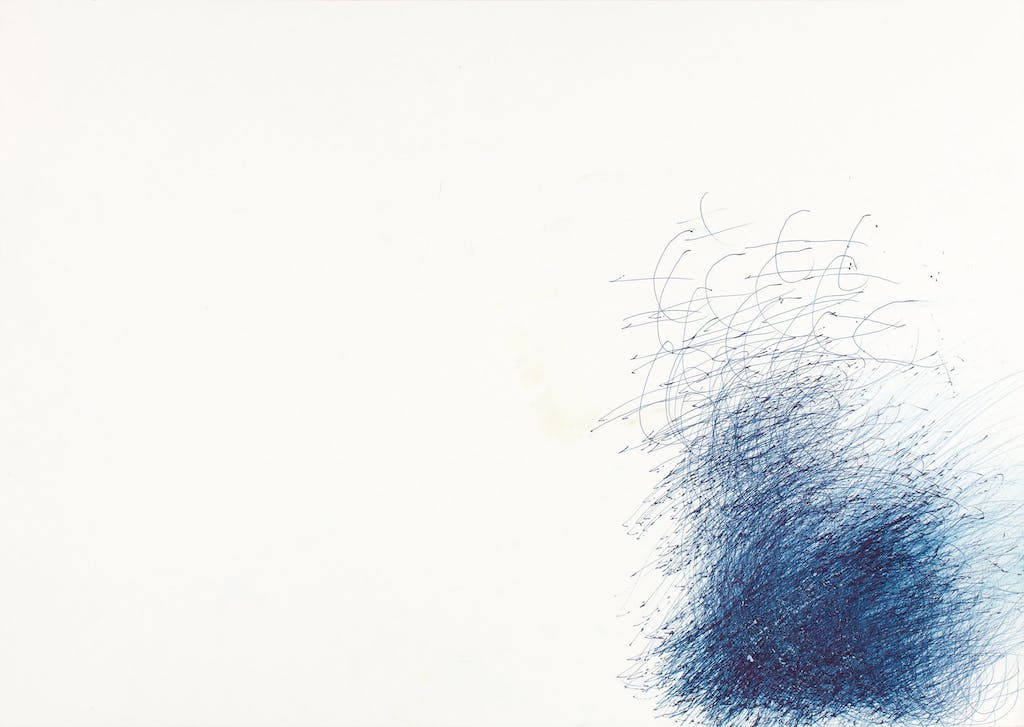 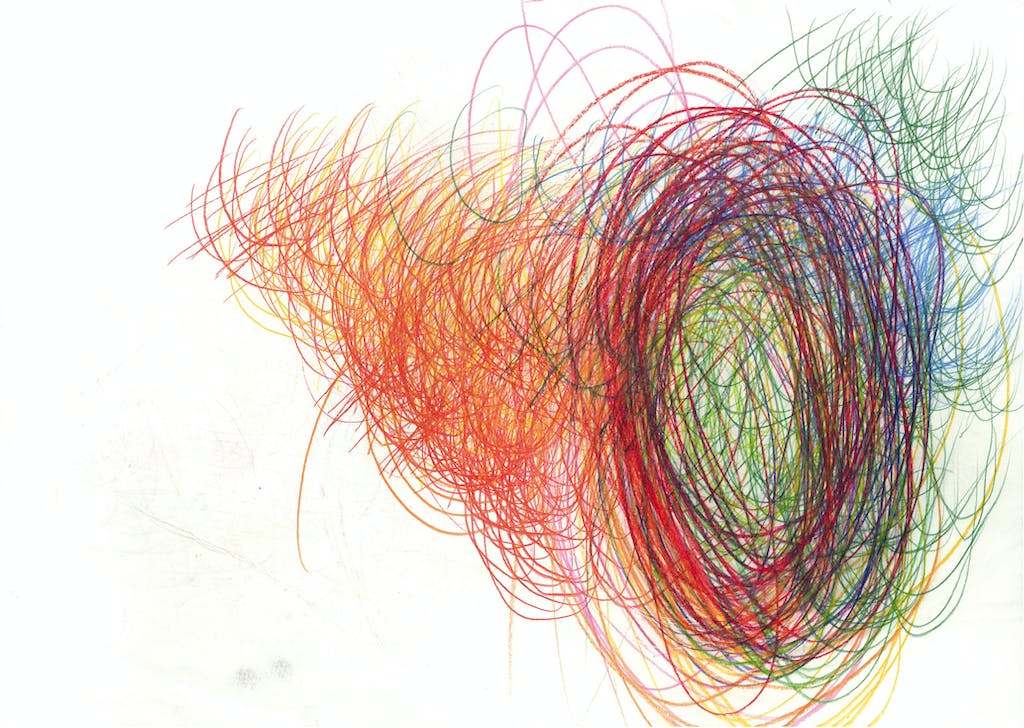 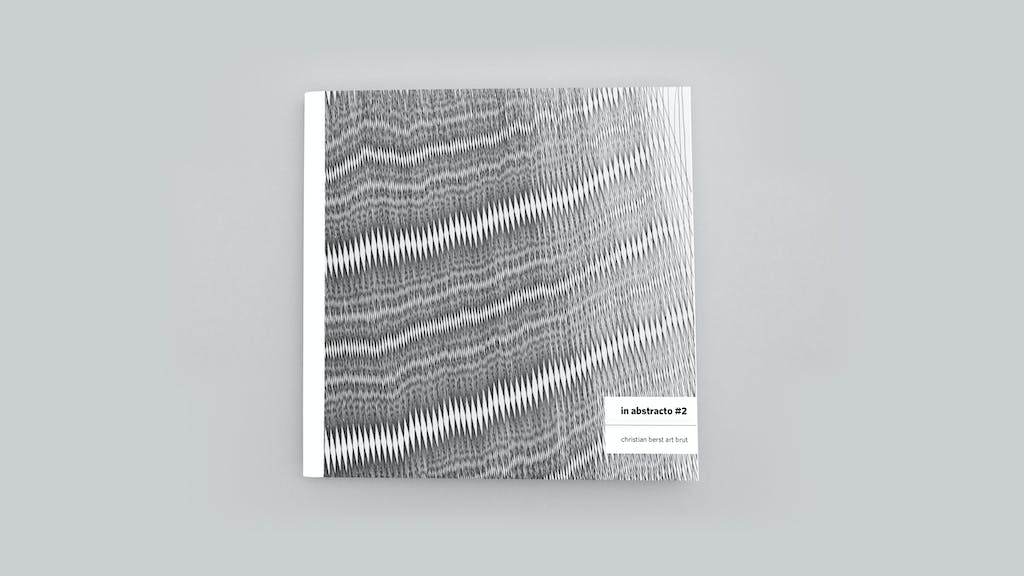 Preface : Raphaël Koenig.
Forewords : Christian Berst.
Catalogue published to mark the exhibition In abstracto #2, from March 5th to May 30th, 2020. 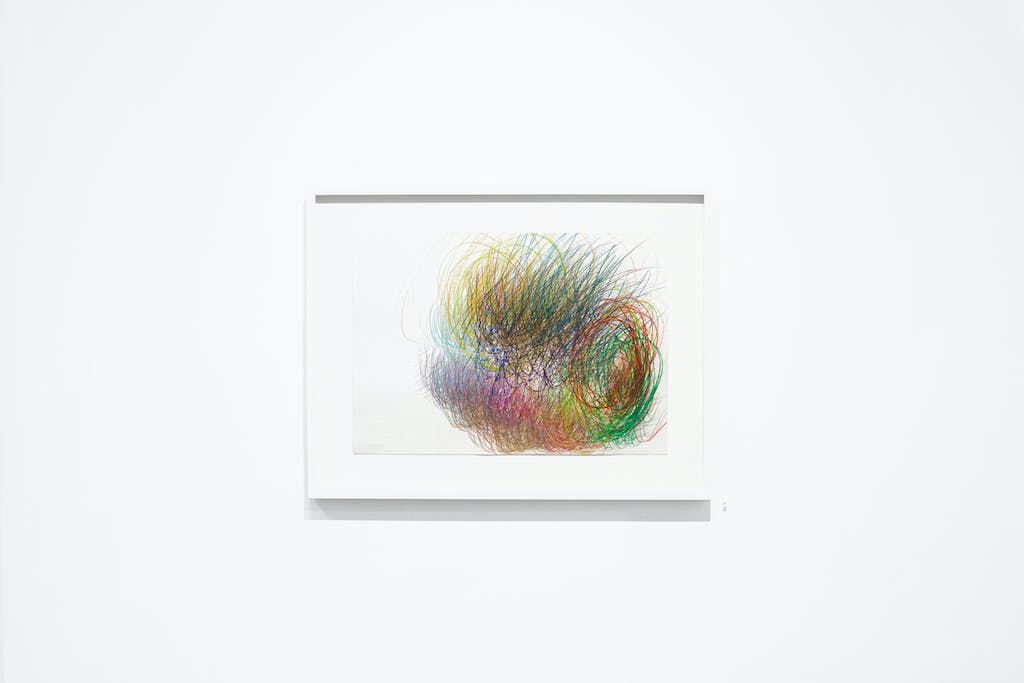 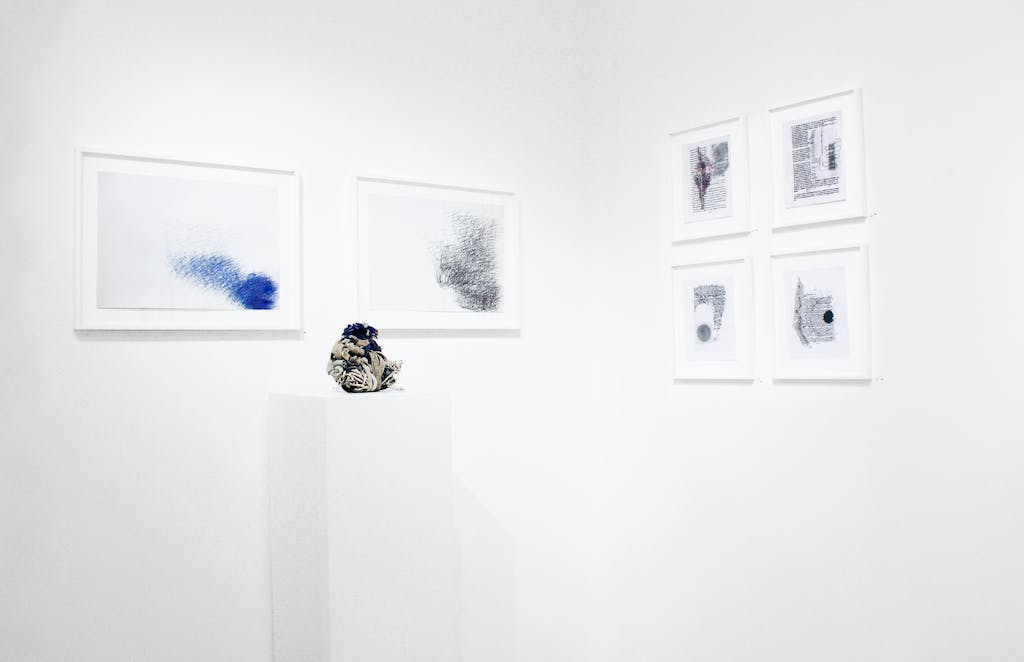