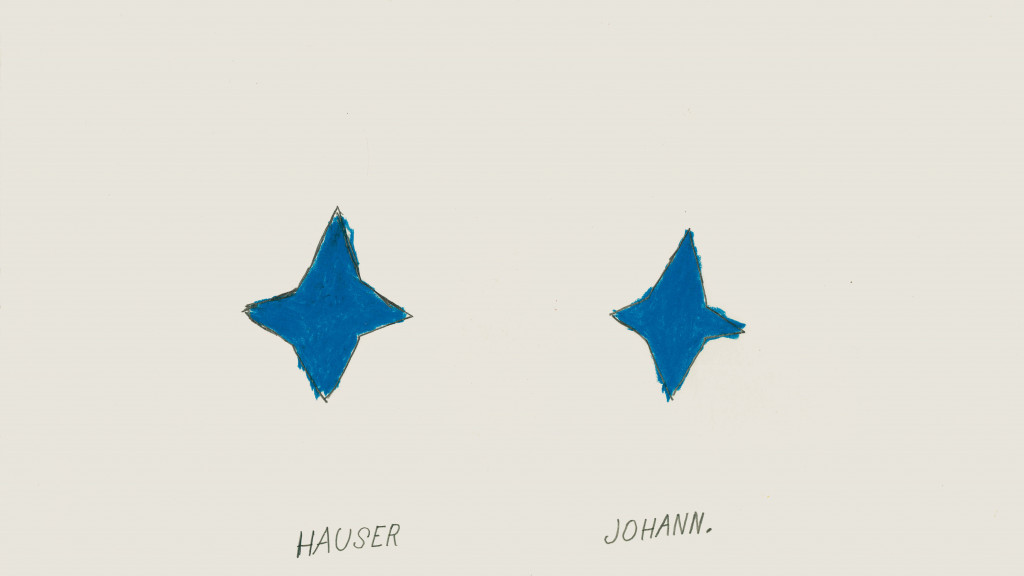 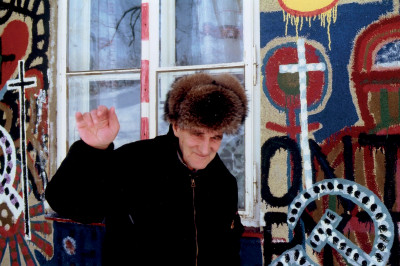 Johann Hauser lived in a displaced persons’ camp with his mother until he was seventeen when he was hospitalized in a mental institution for the firt time. In 1947 he was transferred to the psychiatric hospital in Gugging, where he was diagnosed with schizophrenia. Initially, he did small farming jobs but soon he showed a taste for drawing.

Working primarily with colored pencils, Hauser saturated the paper and drew with a strong and lively palette - mostly women who assert their femininity and sex. There are fighters, “women-canons”, warriors charged with eroticism. He also liked airplanes, helicopters and all sorts of everyday objects. Pr Navratil notes that the style of his drawings evolved closely with Hauser’s state of mind. In his manic periods he tended to make the objects bigger, multiplied, accentuated, embelished, while in his depressive phases his drawings were simple and small, with a high degree of abstraction. 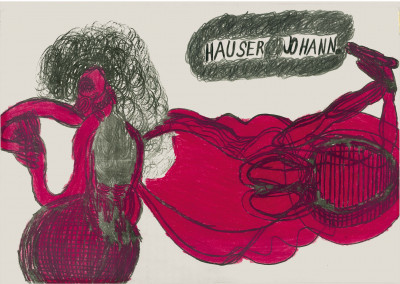 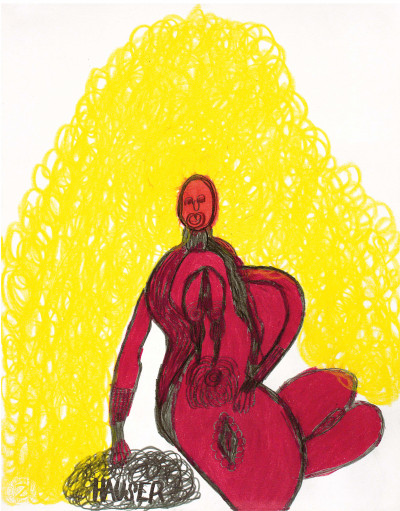 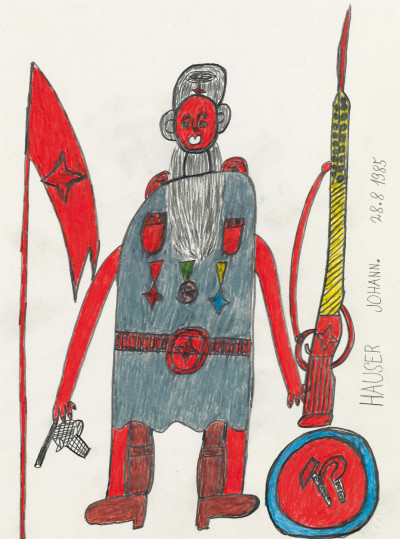 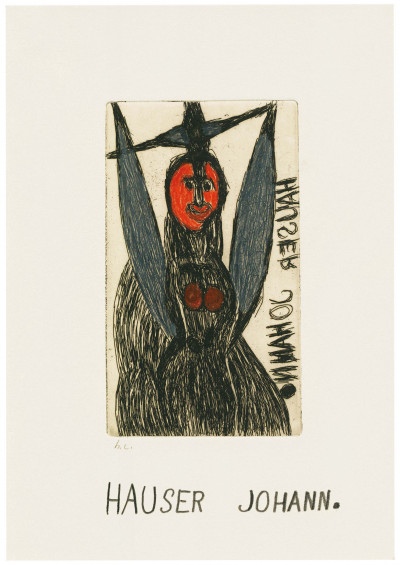 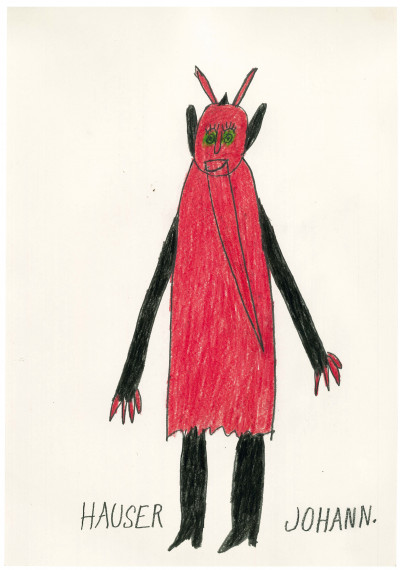 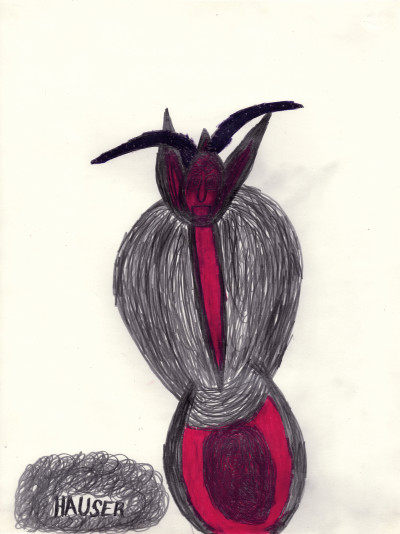 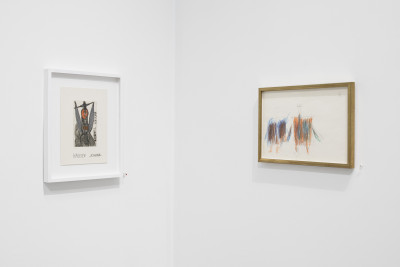 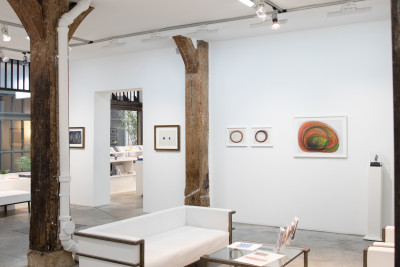 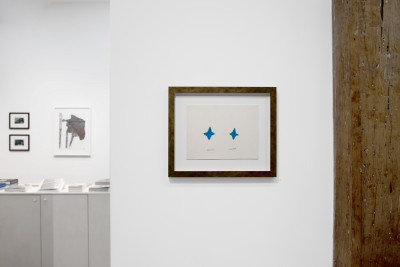