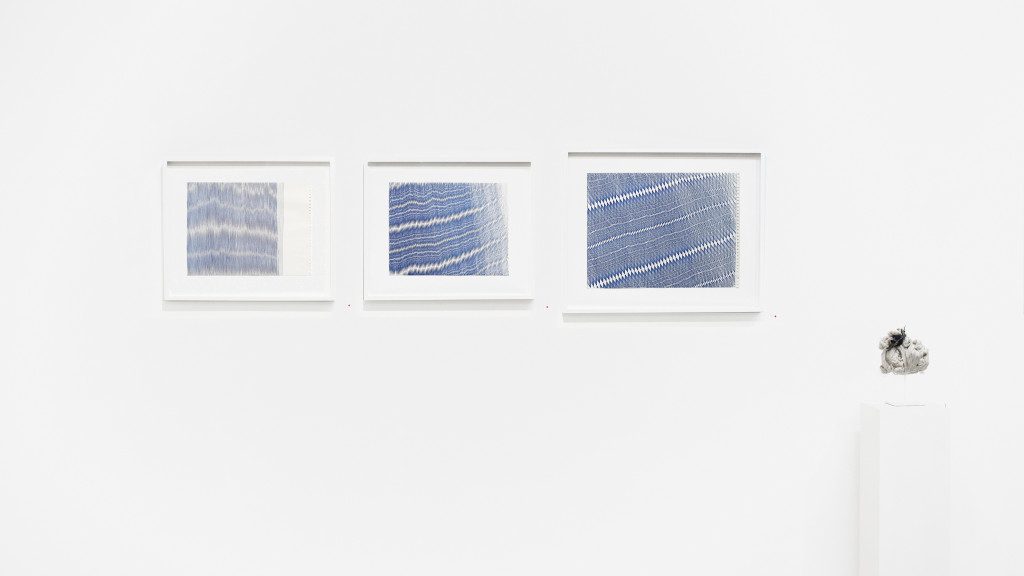 A member of the renowned Goldstein workshop in Germany, this young artist is fascinated by the limits of perception. In his work, sounds, vibrations, waves and interferences are rendered visible. Bringing together observation and poetry, network structures emerge and create striking optical illusions. Exhibited in a gallery for the first time in 2020, Julius Bockelt has already been offered a monographic exhibition at the Folkwang Museum in Essen and has been presented at the Museum of Everything (London), the Maison rouge (Paris) and the MoNa in Brierdale (Australia). 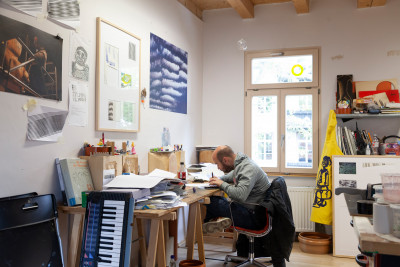 Since childhood, Julius Bockelt, born in 1986, has meticulously studied the limits of perception. This fascination can be explained by his understanding of vibrations and soundwaves as visual, structural, and acoustic phenomenon. Captivated by sound, the structure of clouds, which he photographs for multiple hours daily, but also by the formation of soap bubbles, he translates these naturally occurring echoes into small format drawings, which constitute the core of his work, a marriage of observation and poetry.

His works, being shown for the first time in a gallery setting, were recently the subject of a major monographic exhibition at the Museum Folkwang in Essen (GER), and in recent years have been shown at the Museum of Everything in London (GB), at the Maison Rouge in Paris, and at the Museum of Old and New Art in Hobart (AUS).

Julius Bockelt is already part of prestigious collections such as those of Hannah Rieger (Austria), The Museum of Everything (England), Ulrike Crespo (Germany) and the abcd/bruno decharme collection (Paris). 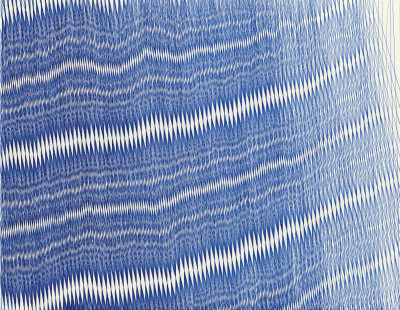 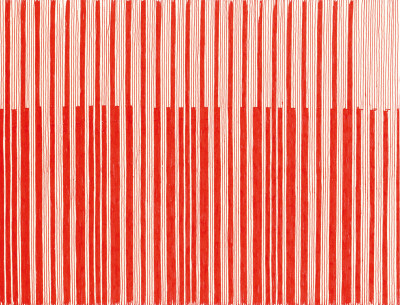 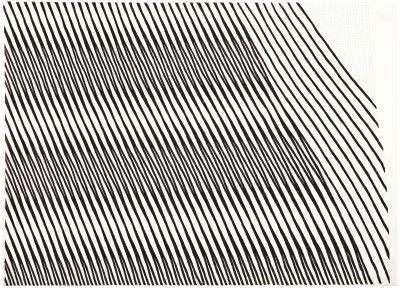 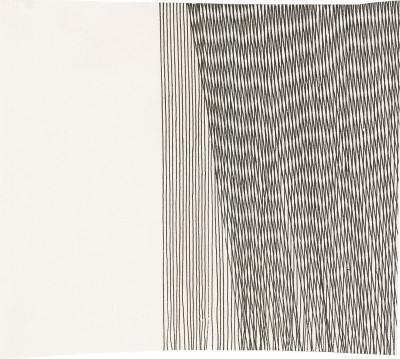 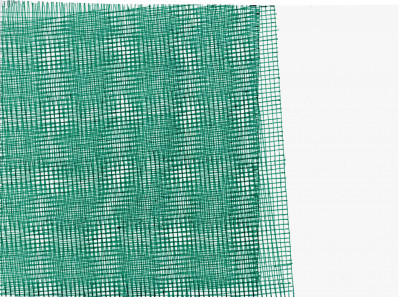 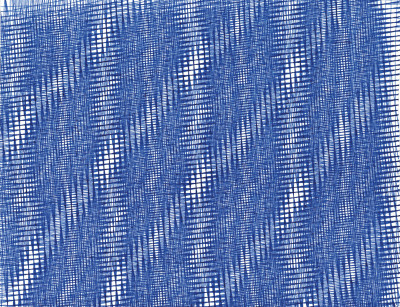 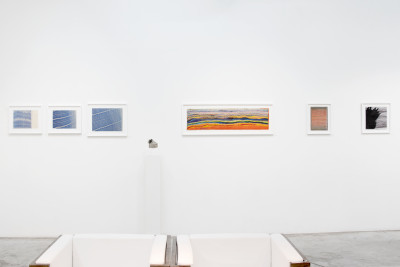 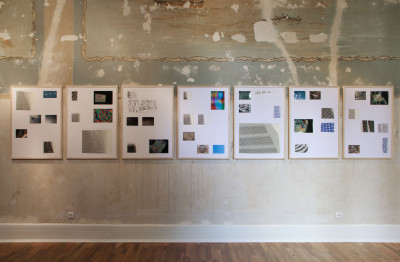 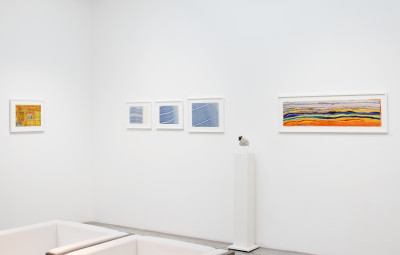 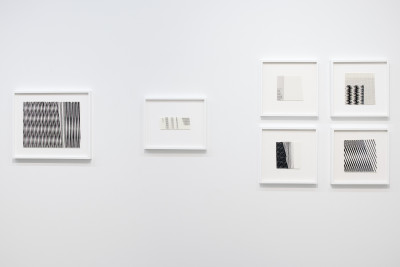 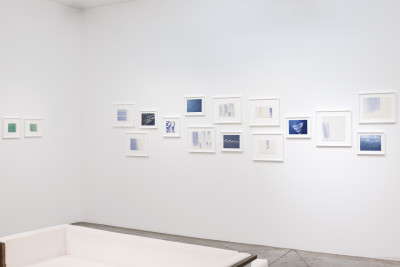 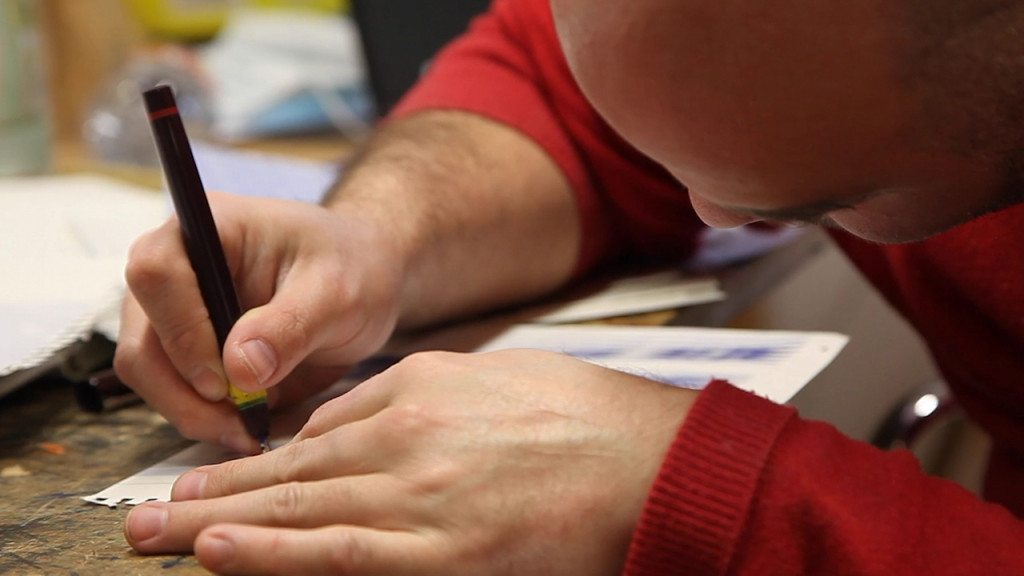 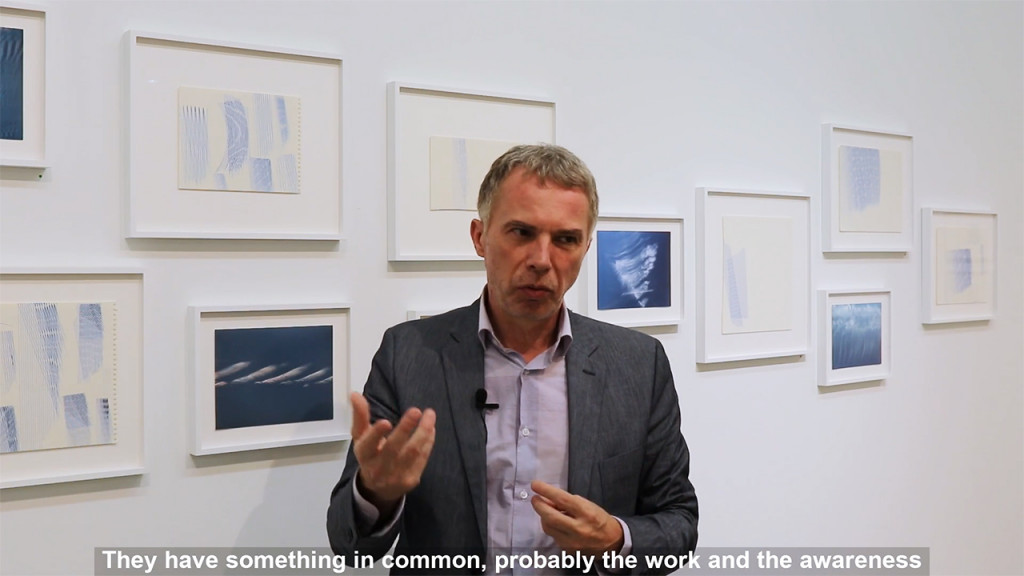