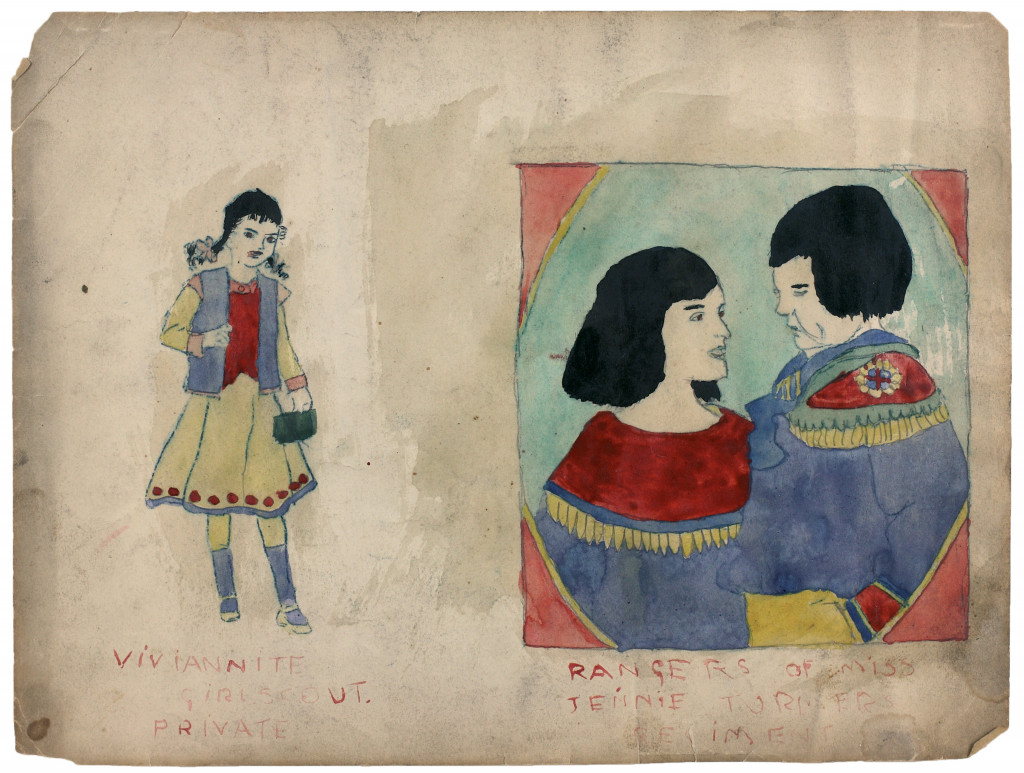 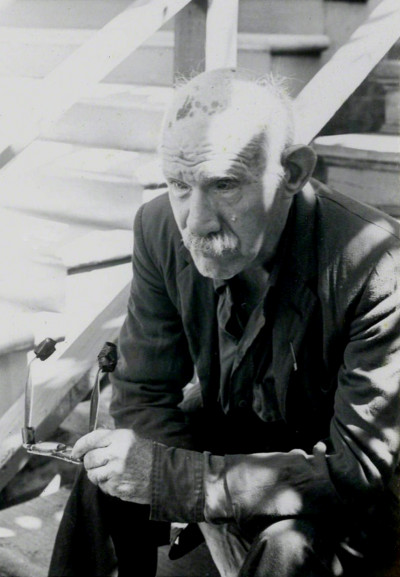 Henry Darger is 4 years old when his mother dies giving birth to his little sister whom he will never see. At 7, his father sends him to a home where violence and bullying reign, then to an asylum for retarded children from which he escapes. In the early 1920s, he joined a Chicago hospital as a janitor and stayed there until his retirement in 1963. At the age of 19, he began writing a saga of more than fifteen thousand pages entitled Royaumes de l’Irréel (Kingdoms of the Unreal), which describes the struggle of the Vivian sisters, helped by Captain Henry Darger, against the evil adults, the Glandeliniens. He illustrates this epic with huge plates drawn on both sides, decorated with illustrations cut out of the newspapers, depicting little girls (some with the sex of a little boy). Its production was discovered by Nathan Lerner, its owner, after Darger entered a nursing home. 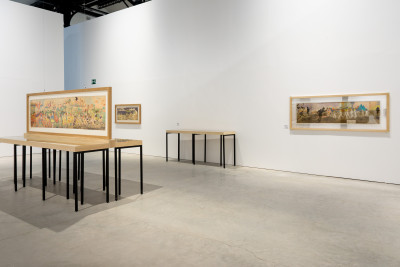 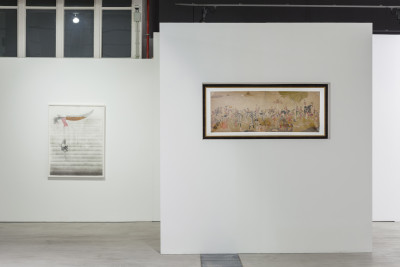 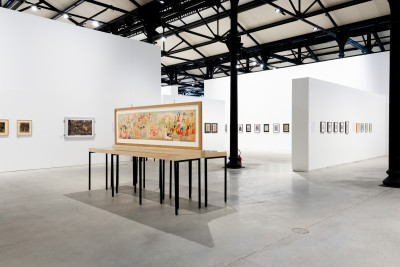 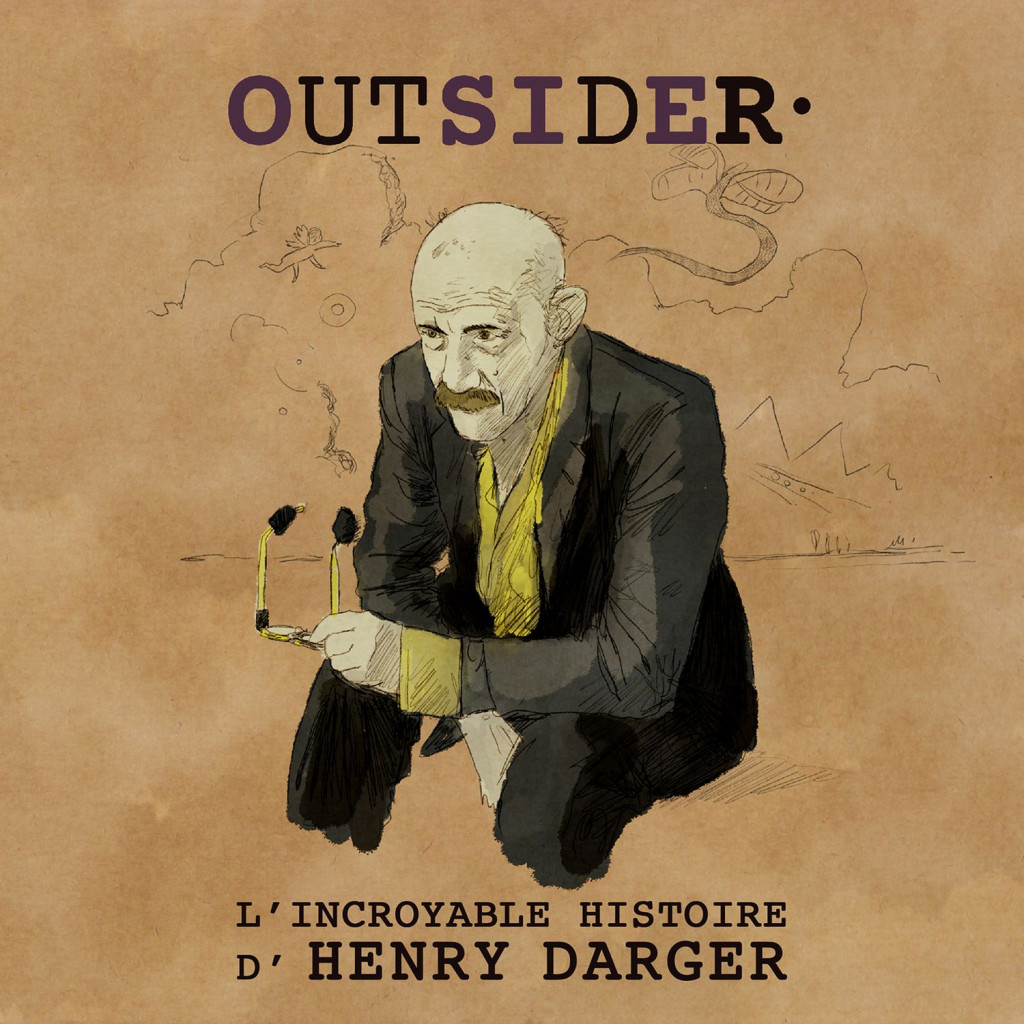