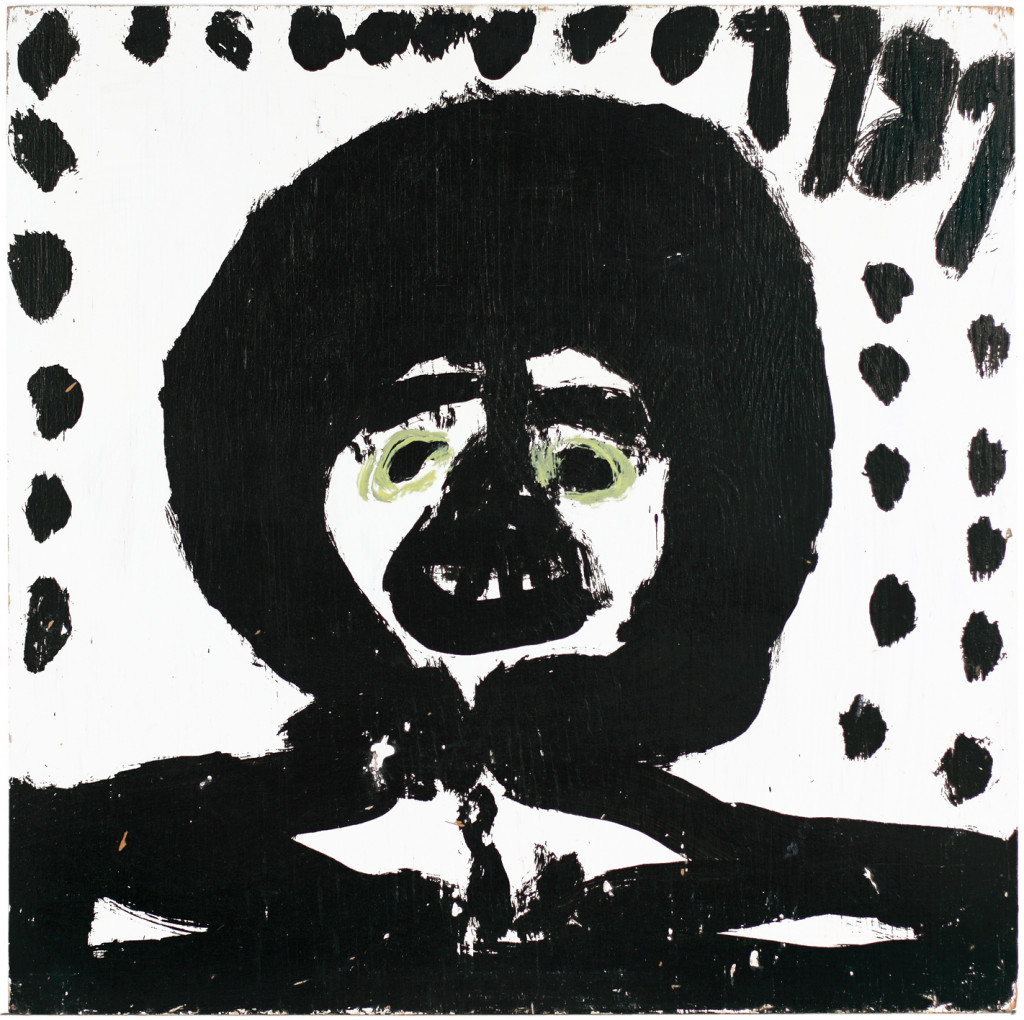 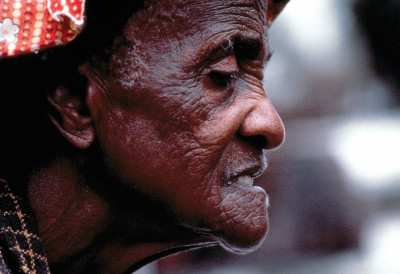 Mary Tillman Smith was born in 1904 in southern Mississippi, the third of thirteen children born to an African-American sharecropping family. She worked on the land and as a cook for most of her life; since she was extremely hard of hearing, her ability to communicate with people around her was limited. As a child, she preferred to stay apart from her siblings and draw in the dust on her own.

She brought her only son up alone following her second divorce. She retired in around 1978, after a lifetime of poverty and suffering that could so easily have crushed any aspiration to creativity, and immediately set about dividing her yard into a series of spaces decorated with patterns. This enabled her to rise above her modest circumstances to create a unique vision of the world where art became the supreme interpreter of forces that were greater than her, lending her new dignity. She painted what she saw around her on planks of wood or sheets of corrugated iron – portraits of friends and neighbours, allegorical figures, and farm animals, mainly using just one or two colours. She occasionally added signs or slogans reflecting her deep, abiding love for her God. On the roof of her house she placed boards with messages for drivers passing in their cars.

Mary T. Smith died in 1995 aged 91, leaving a several hundred paintings of unique, elemental power. Her work was featured in the exhibition Outside the Mainstream: Folk Art in Our Time at the High Museum of Art in Atlanta in 1988 and at the gallery christian berst in the exhibition mary t. smith : mississippi shouting. She recently has been acquired by The Metropolitan Museum of Art, NYC. 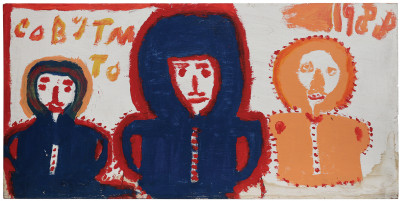 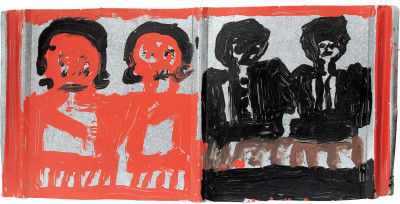 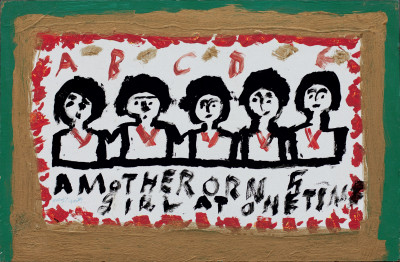 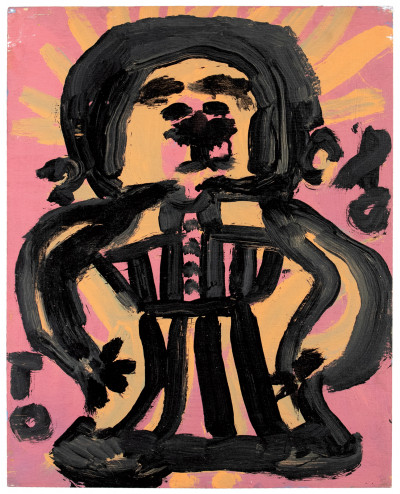 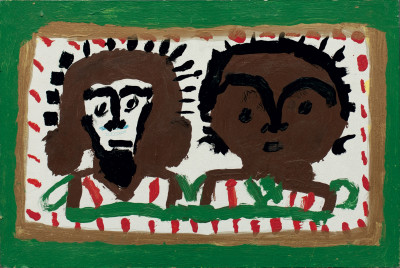 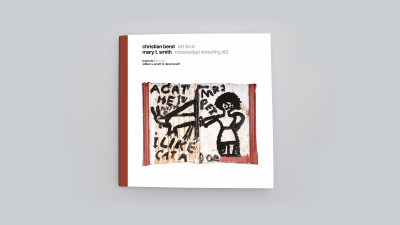 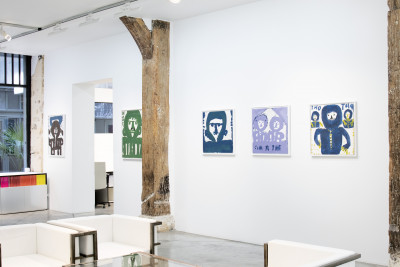 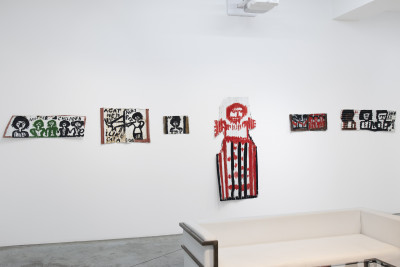 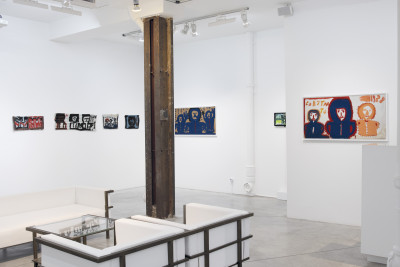 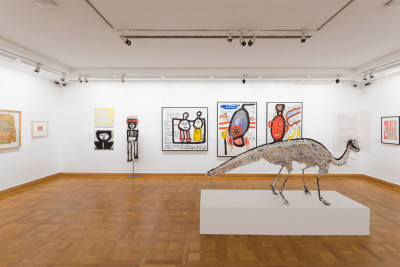 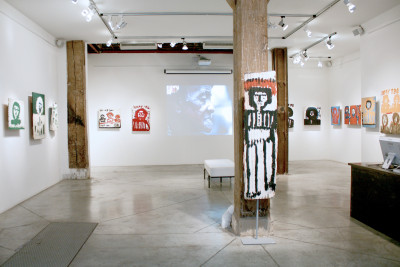 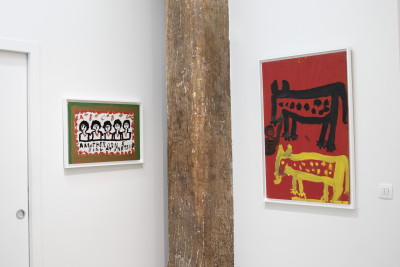 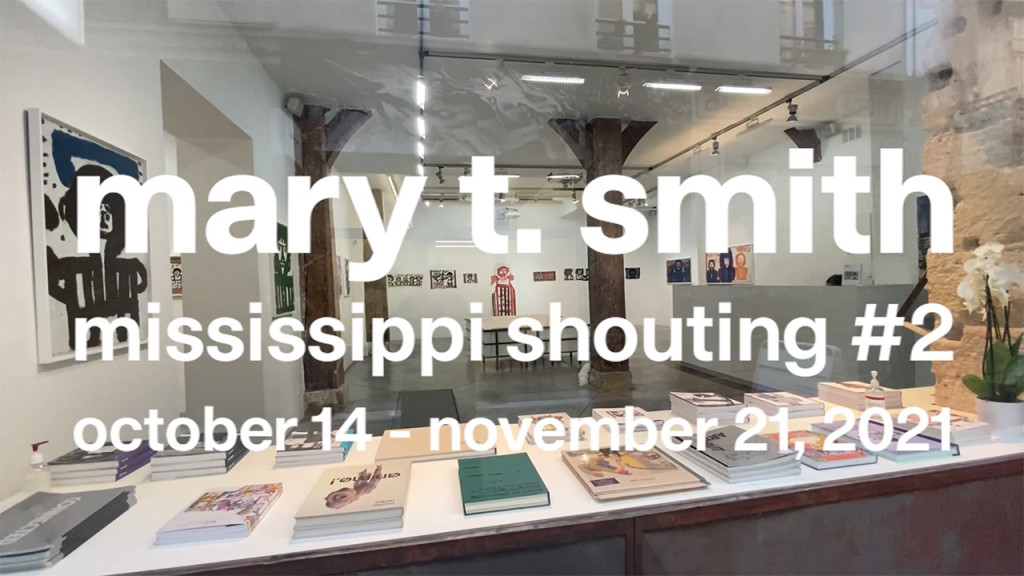 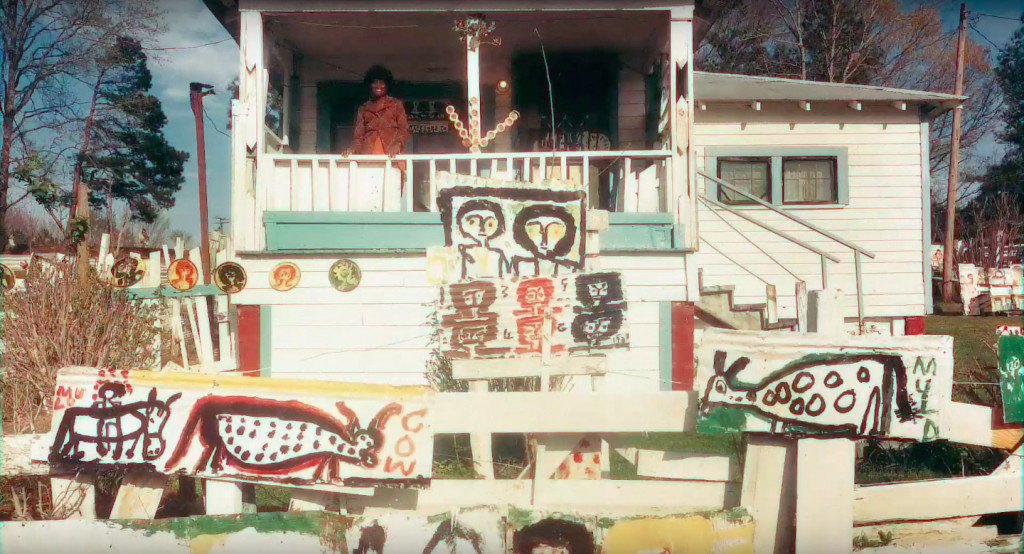