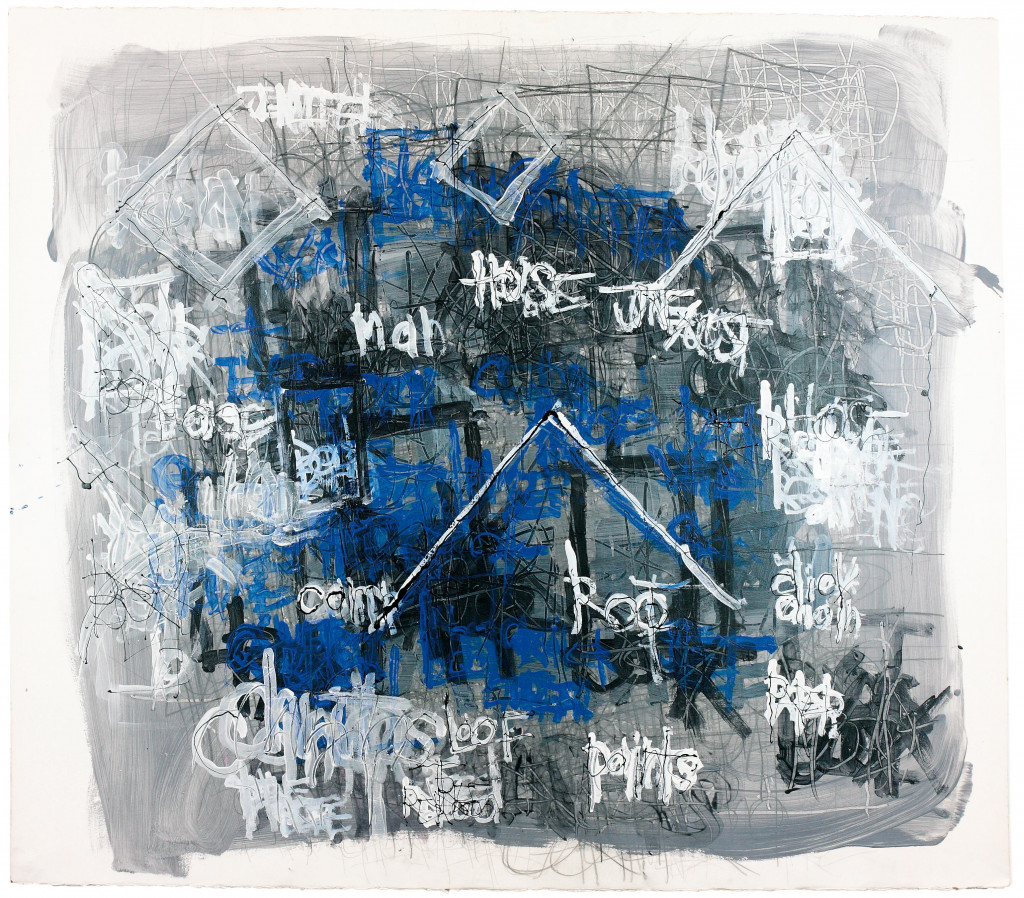 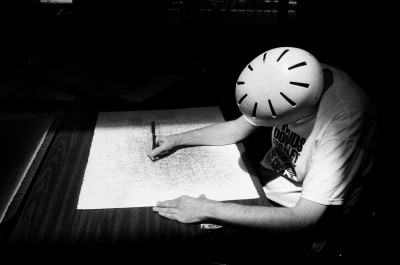 Dan Miller, born in Castro Valley in 1961, is autistic. He has been attending the Creative Growth Art Center in Oakland, California, for over fifteen years, giving entirely unfettered reign to his inventive imagination. He is obsessed with household objects such as light bulbs and electric sockets, the names of towns and cities, people, numbers, and foodstuffs. He pours his inner world onto the paper, intensely repeating its key signifiers in paint, pen, pencil, and felt tip. The various media intertwine and pile up like the words themselves to create subtle strata of undeniable pictorial power. His works – in black and white or colour – reveal a rare dynamic force that seems to breathe new life into the body of the letters and the expressive power of words, above and beyond the lexical encryption caused by their accumulation.

In 2014, Dan Miller has been shown twice at the Maison rouge in Paris, in the exhibitions Le Mur, works from Antoine de Galbert’s collection and art brut, collection abcd/Bruno Decharme. He was part of curator Christine Macel’s selection for her exhibition Viva Arte Viva at the Venice Biennale 2017. 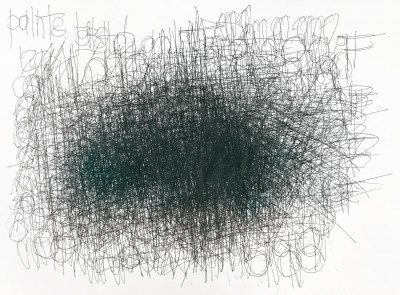 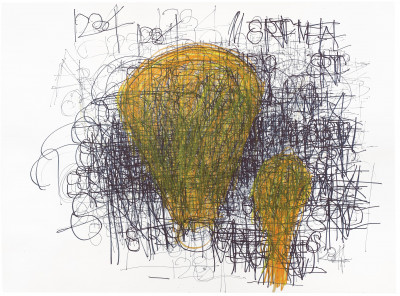 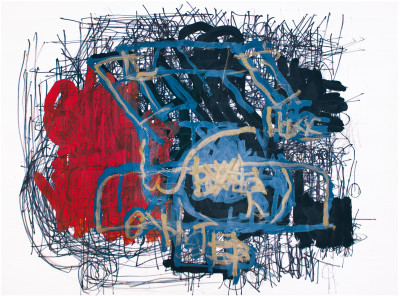 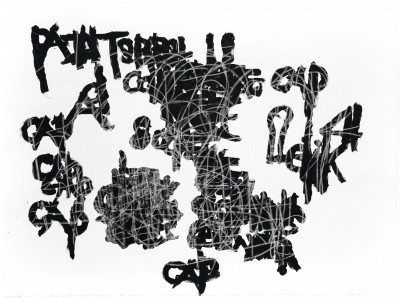 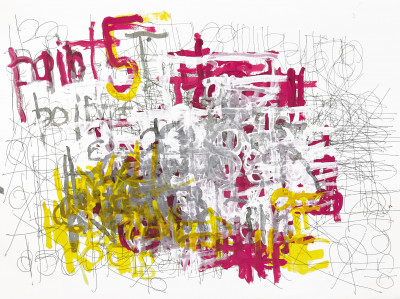 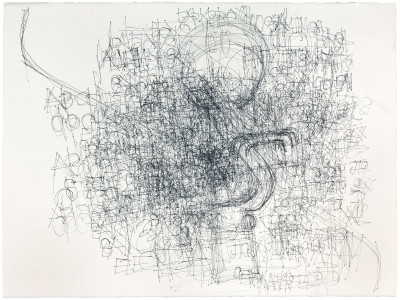 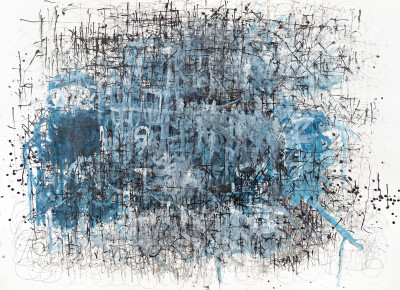 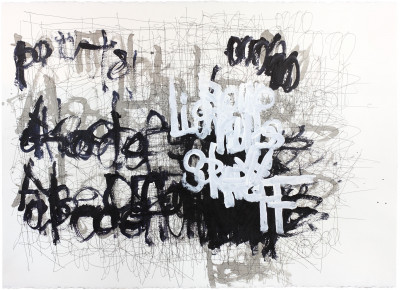 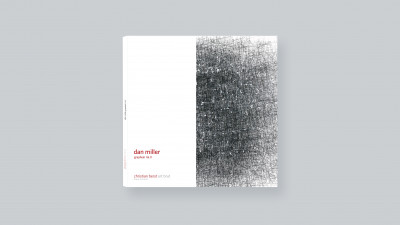 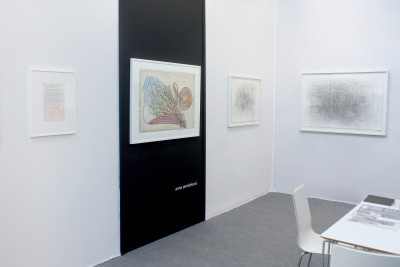 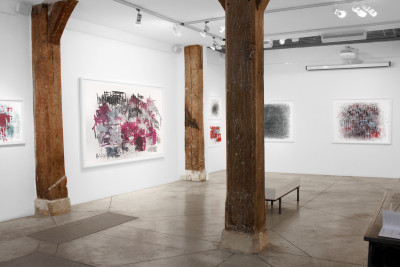 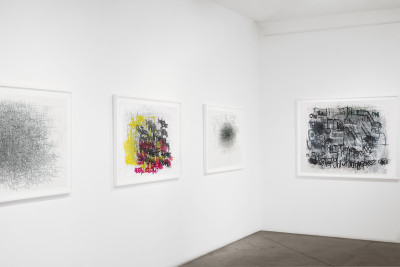