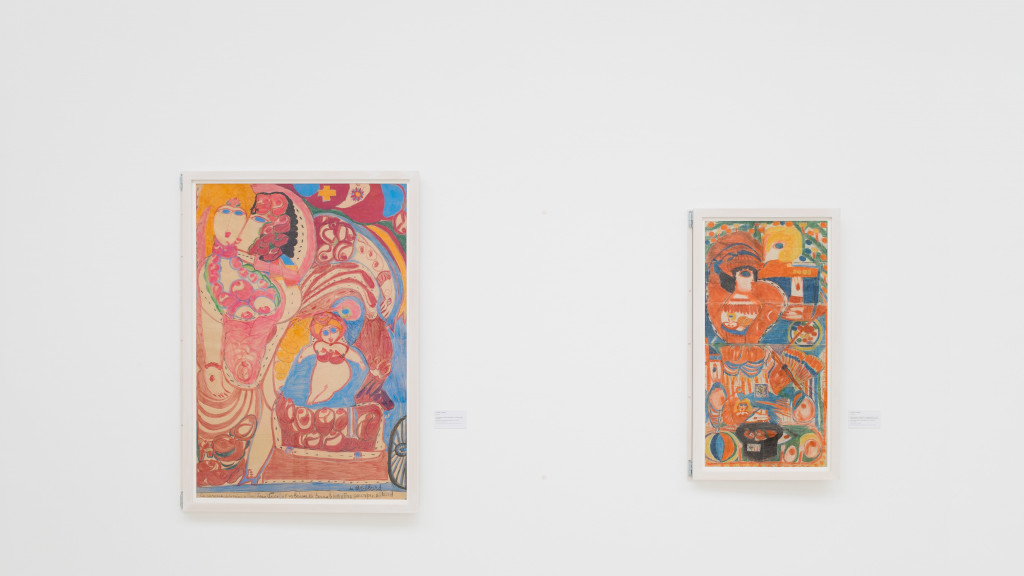 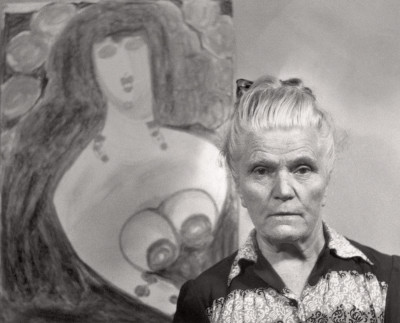 Aloïse Corbaz was born in Switzerland in 1886. At the end of her schooling her dream was to become an opera singer and, already then, she began composing religious propaganda. To cut short a relationship of which she disapproved, her elder sister ordered Aloïse to leave for Germany; there Aloïse worked as a governess in various situations, including a stint in Potsdam, in William II’s court. Thereupon, she fell in love with the emperor, imagining a torrid love affair with him. The war’s outbreak obliged her to leave the country hurriedly. Back in Switzerland, she showed signs of such exalted religious and pacifist feelings that she was committed to the Cery-sur-Lausanne asylum in 1918, followed by the La Rosière Asylum in Gimel-sur-Morges, where she would remain until her death.

Shortly after entering the hospital, she began writing and drawing. Until 1936, she did so in secret, using lead pencil and ink. At times, too, she resorted to flower petal juice, as well as crushed leaves and toothpaste. She used wrapping paper, sometimes sewn with thread, in order to achieve large formats; and, too, envelopes, pieces of cardboard and the backs of calendars. Often as well she used sketch books, which came to represent a specific sector of her oeuvre. She developed a fantasized world in these, often favoring the support’s vertical direction. Aloïse created a personal cosmogony filled with princely and political figures — like Napoleon Bonaparte, for instance, and blue-eyed historical heroines — like Marie-Antoinette and Queen Elizabeth. 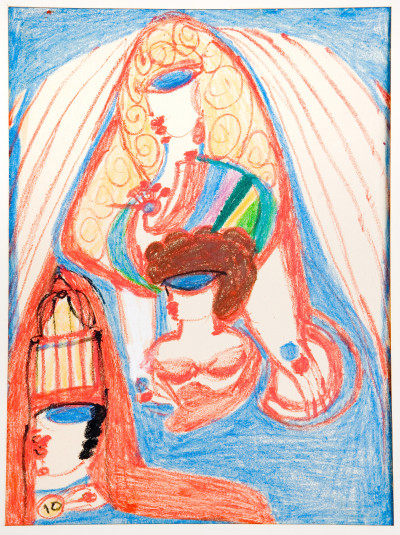 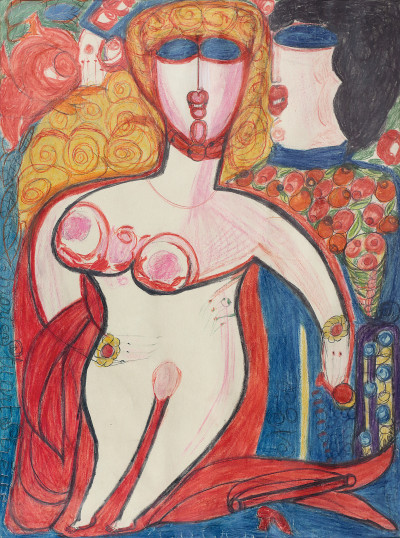 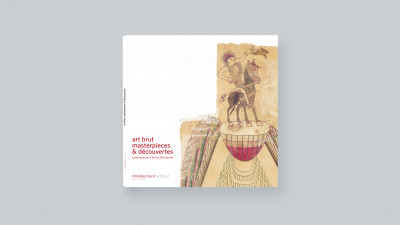 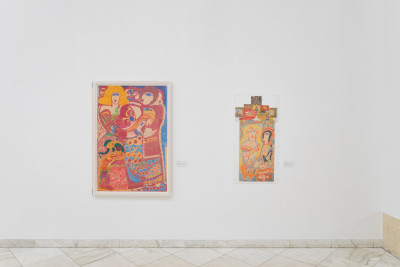 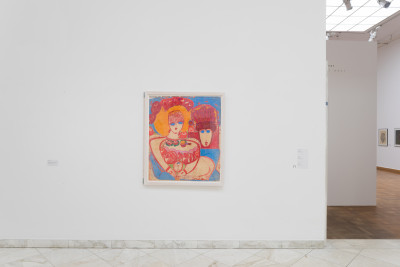