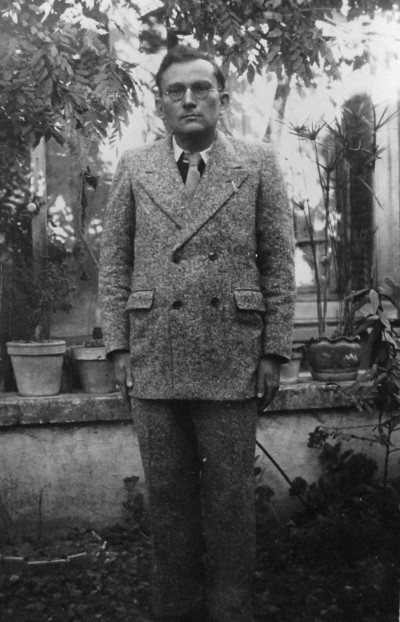 Born in Burgundy to two teachers, Jean Perdrizet spent his unmarried life with his mother. After his baccalaureate, he obtained the diploma of technical assistant for roads and bridges in 1931, but was laid off eight years later for health reasons. He then worked occasionally at Électricité de France and supervised the construction of the Bollène bridge. Around 1955, the Perdrizet family moved to Dignes.

At the age of 24, Perdrizet made the plans for his prodigious inventions. He is as enthusiastic about building robots, ceiling piercing machines, flying saucers and ways to communicate with the dead or aliens. Following the death of his father, he made himself a spiritualist table of incredible lightness to get in touch with him and organized meetings with his neighbors.

Finding a universal language also fascinated him: he invented the “T language” or “sidereal Esperanto” that he said he “spoke fluently”. From time to time, zany buildings appear from his cellar: his flying saucer earns him the admiration of the kids in his neighborhood. Perdrizet calls himself an “inventor” and keeps abreast of the latest scientific advances. Seeking to make his innovations known, he sent “two tons [of plans] in 40 years” to NASA, CNRS, science faculties, the Vatican, UNESCO, the Swedish Academy in the hope of receiving a Nobel Prize… Without result. Nevertheless, several scientists such as José Argémi or Jacques Paillard were interested in his work; the painter and collector Adrien Dax envied his “state of grace”… Perdrizet, an inventor passionate about science, pushes the boundaries of this discipline and transcends it into a sublime airspace where the impossible gives way to the imagination.

When his mother died, he declared: “she did not die, she is elsewhere”, before joining her three days later… If Perdrizet’s constructions did not survive him, his plans and linguistic treatises were preserved by the Musée de Digne-les-Bains and today constitute a major work of art brut, notably exhibited at the LaM in Villeneuve d’Ascq. 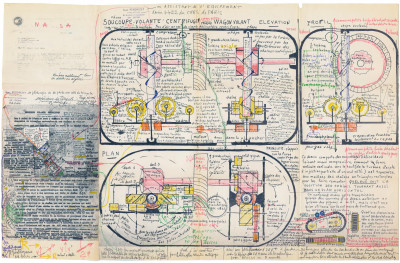 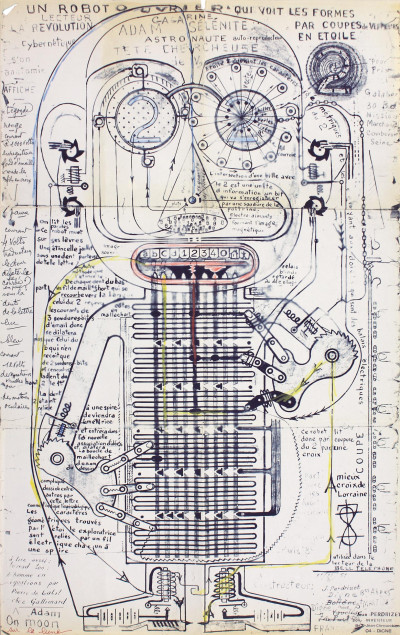 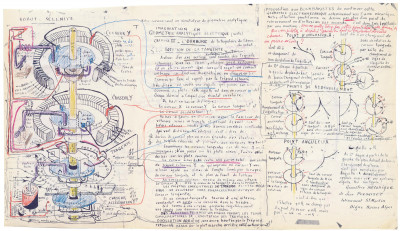 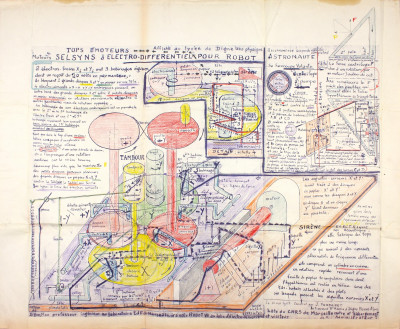 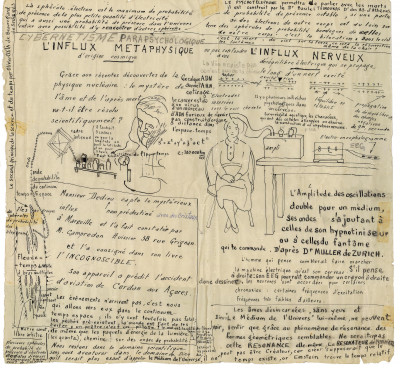 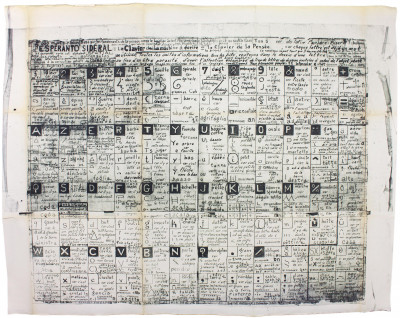 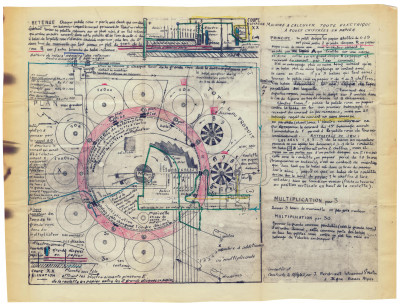 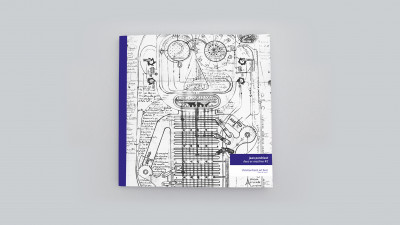 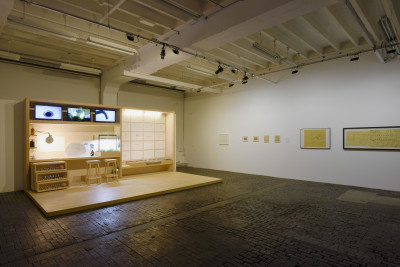 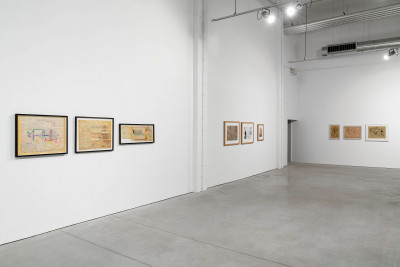 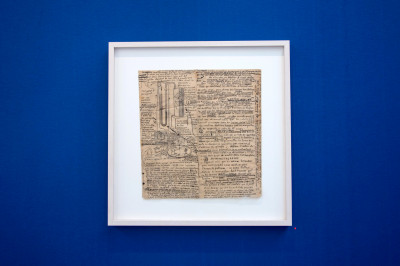 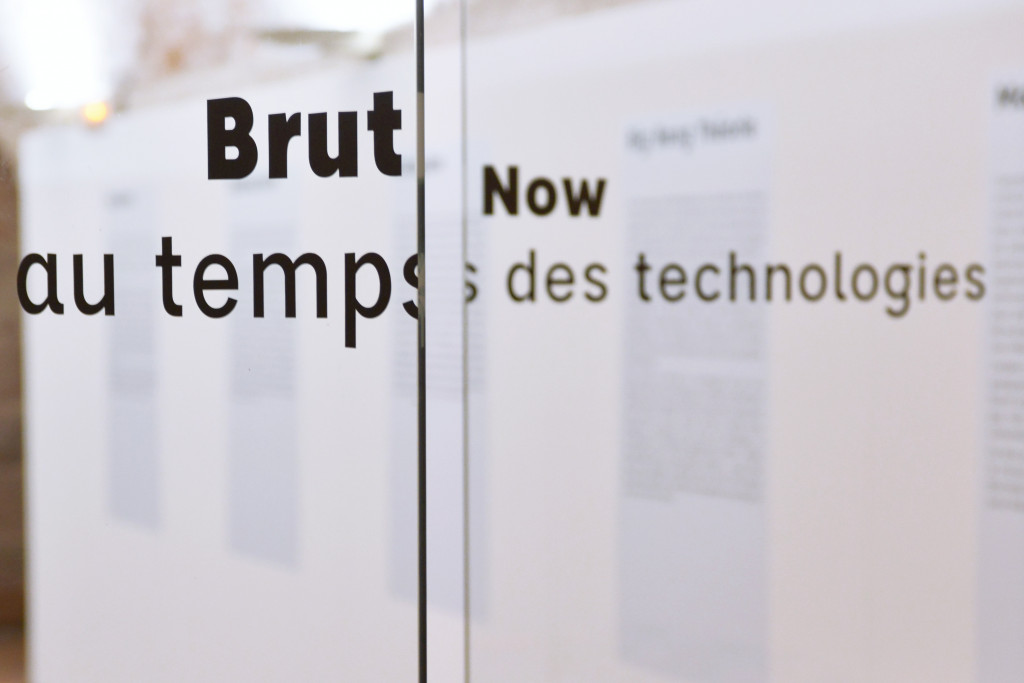 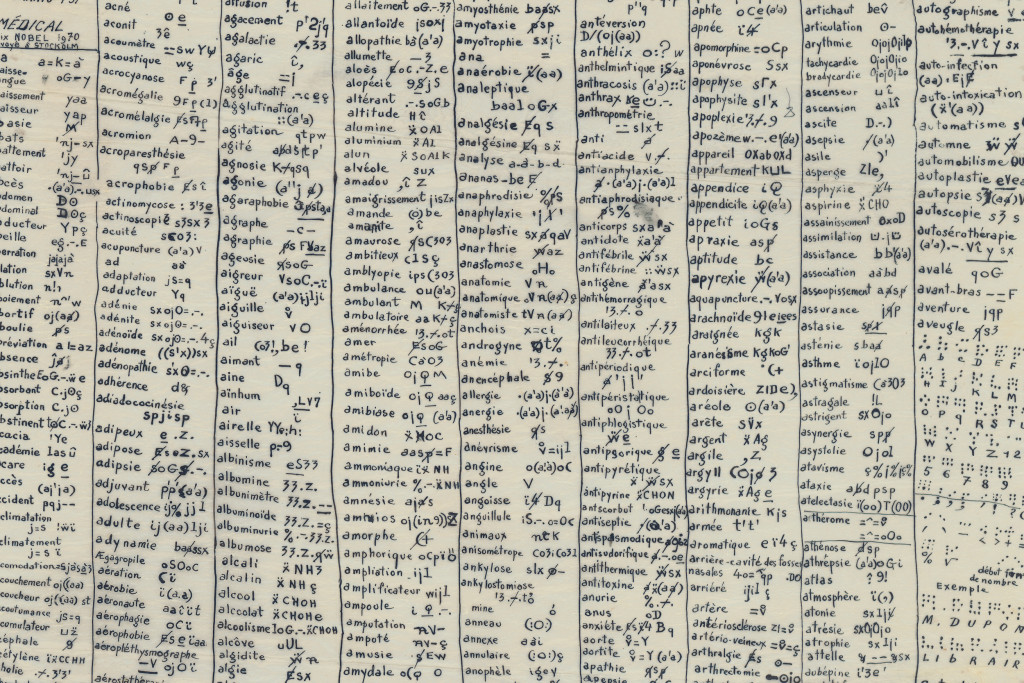