He is the emblematic figure of 20th century art brut, author of more than 1,500 drawings and of a 25,000-page biography. He has built a personal and complex universe, where he reinvents his past and projects a utopian future, colonized to the edge of space. The richness and excess of this work cause vertigo. The list of artists he fascinates is long (among them Jean Dubuffet, Annette Messager, Arnulf Rainer), and an echo to his presence in the collections of the Musée National d’Art Moderne (France), Prinzhorn collection (Germany), and the LaM (France). As André Breton pointed out, this is “one of the three or four major works of the 20th century.” 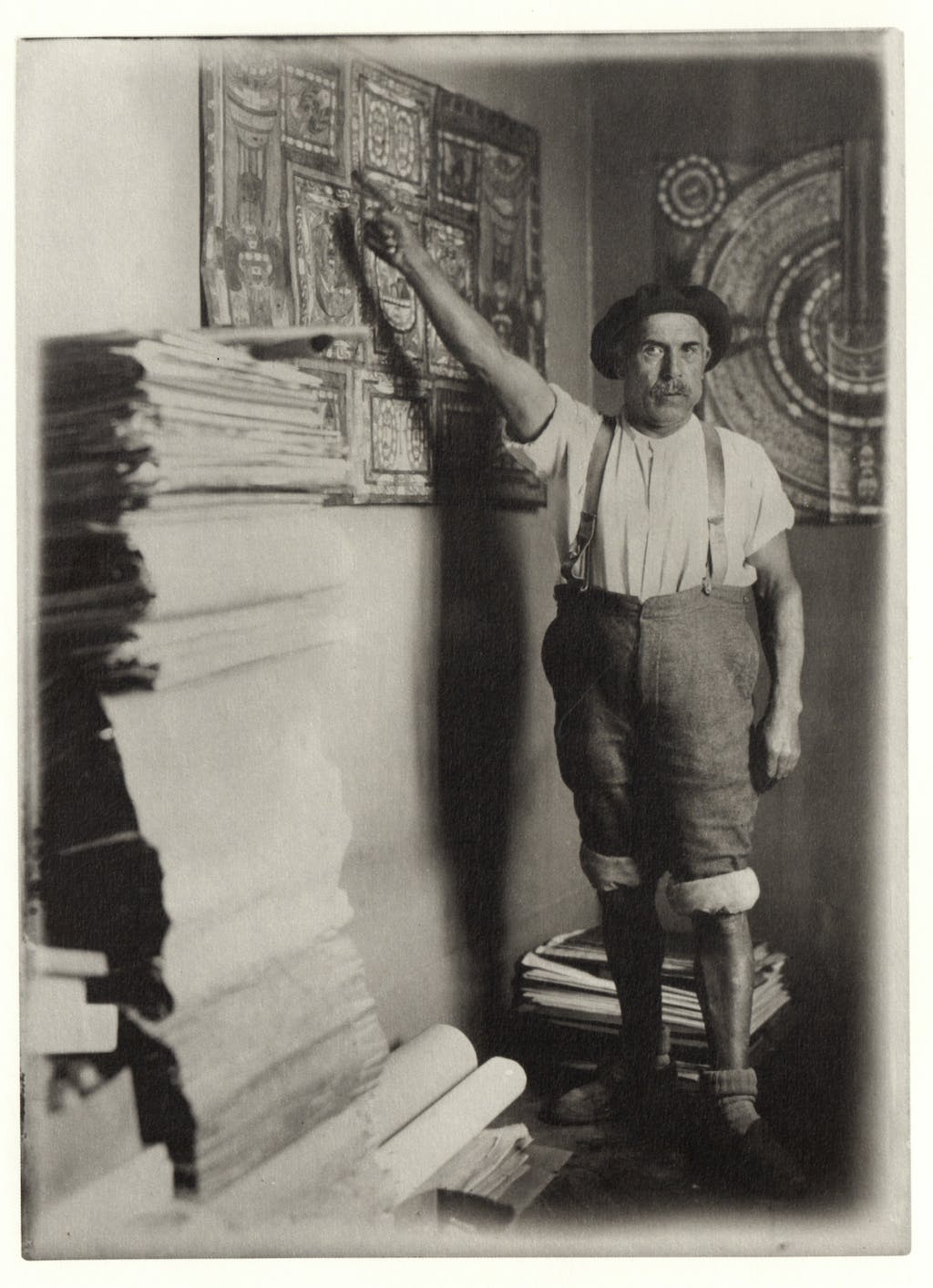 Adolf Wölfli, born in Bowil (Switzerland) in 1894, had a rough childhood : his father, a stone sculptor who drank away all of his paychecks, abandoned his family in 1872. Adolf and his mother were sent to farms as laborers, but she died shortly thereafter. From then on, the young boy wandered from family to family, sometimes being treated harshly yet still managing to continue his studies. Disappointments in love affected him greatly and affected his development. In 1890, he went to prison after two attempted rapes; five years later, a third one provoked his internment at the psychiatric ward of Waldau near Berne, where he died in 1930 of stomach cancer.

Starting in 1899, Wölfli delved into the depths of creation and elaborated a universe as personal as it was complex, narrating the epic of St. Adolf II. In it, he reinvented his past and projected a utopic future in which St. Adolf II colonizes the universe up to the furthest reaches of space, an inordinate universe that obliged Wölfli to augment the numerical system by multiple units, the highest of which was called anger. To celebrate this advent, drawings, writings, collages and musical staves were put in dialogue in a proliferation of 25,000 pages. The psychiatrist Morgenthaler dedicated a work to him in 1921: Ein Geisteskranker als Künstler (A mentally ill man as an artist). Many artists and collectors were interested in his work during his lifetime: Wölfli thus agreed to sell them his “Brodkunst,” which he made specifically for the occasion. Rediscovered by Jean Dubuffet in 1945, this monumental work enjoys international recognition. Surely it fascinates through its rare capacity to “defy our way of thinking and fundamentally modify our vision of the world” (D. Baumann). 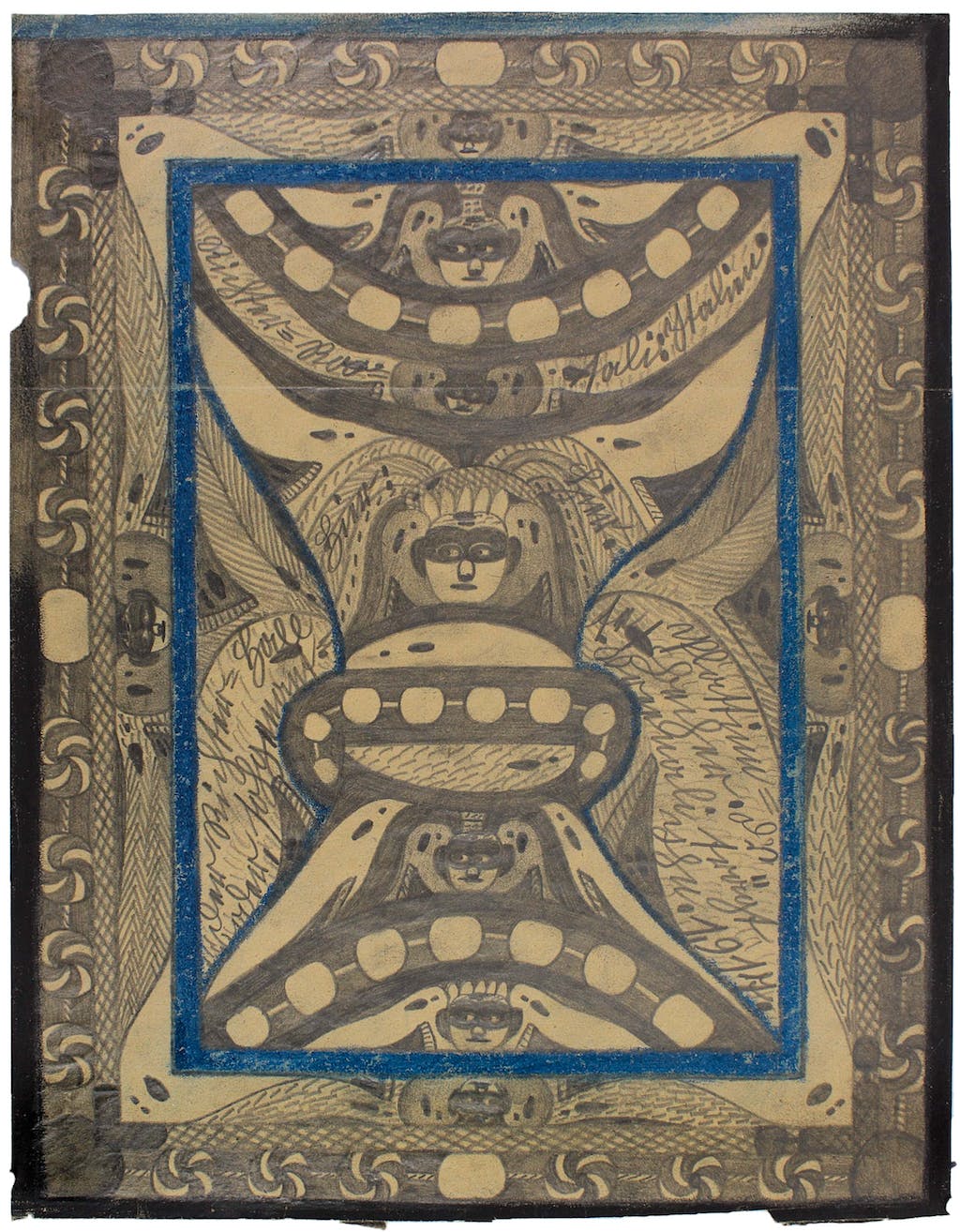 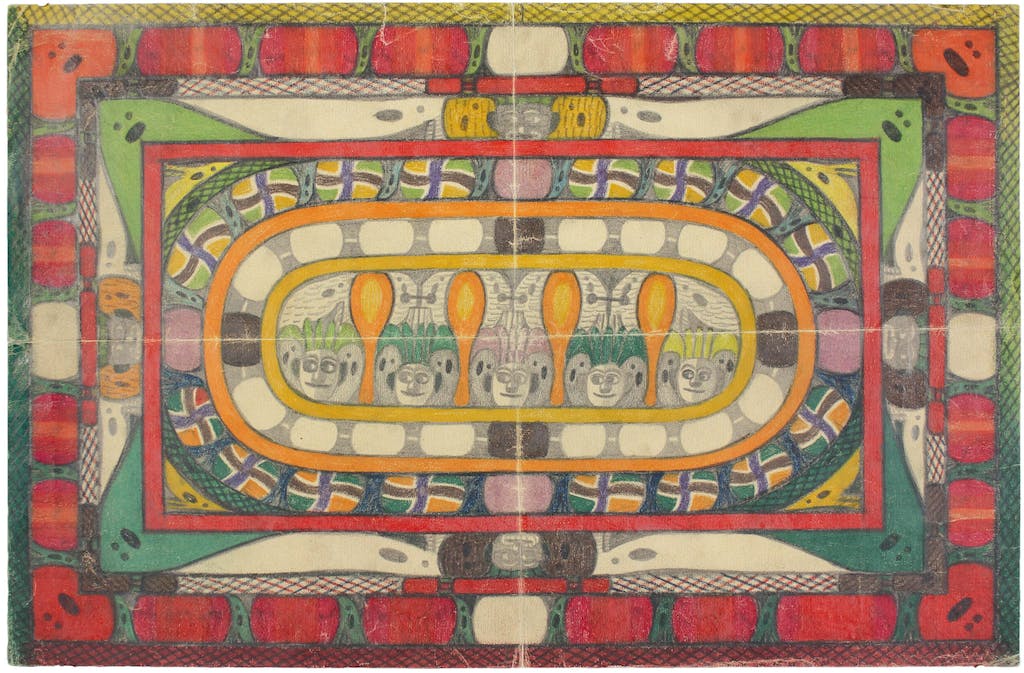 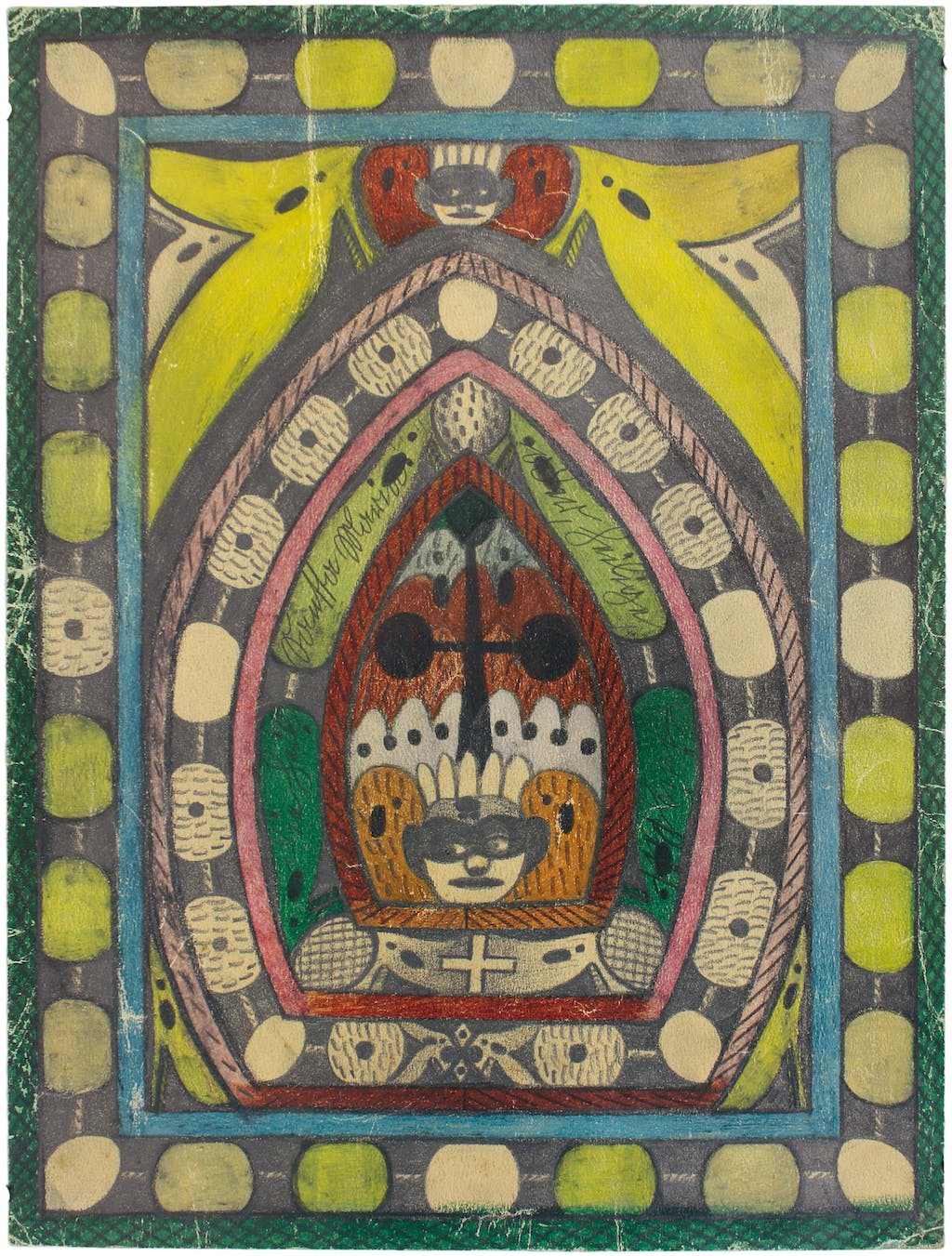 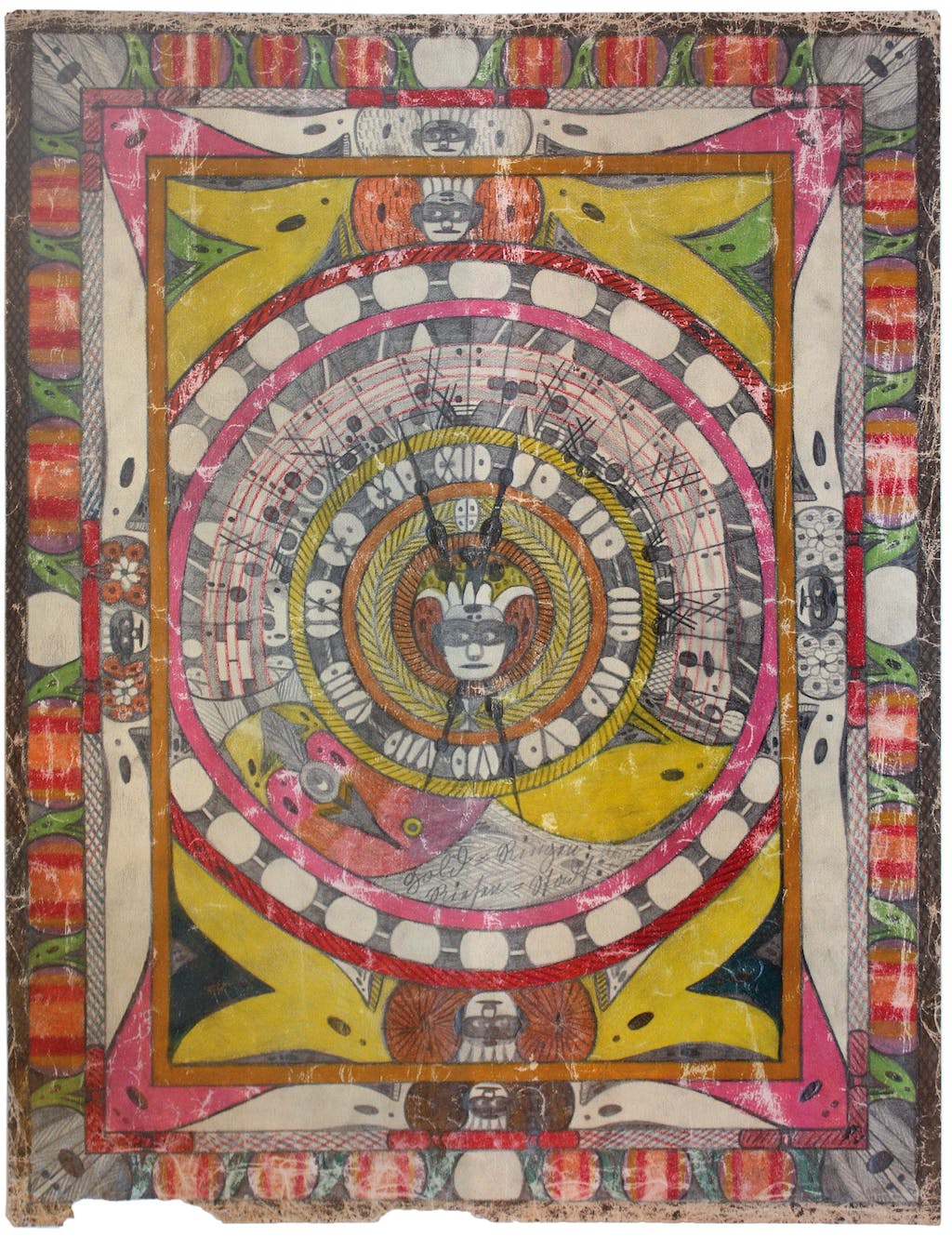 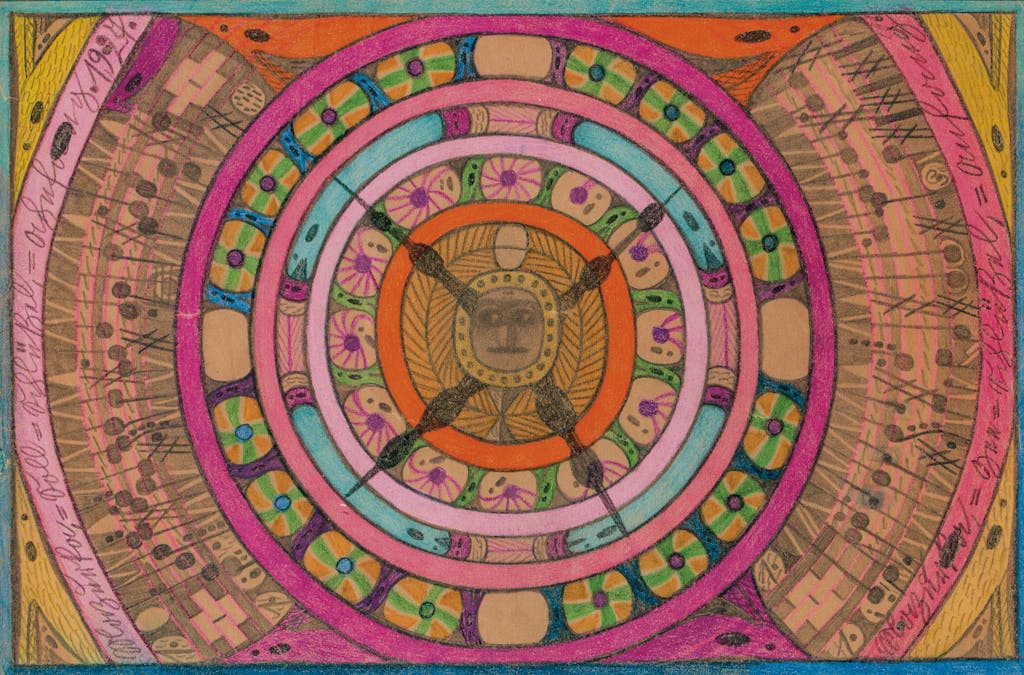 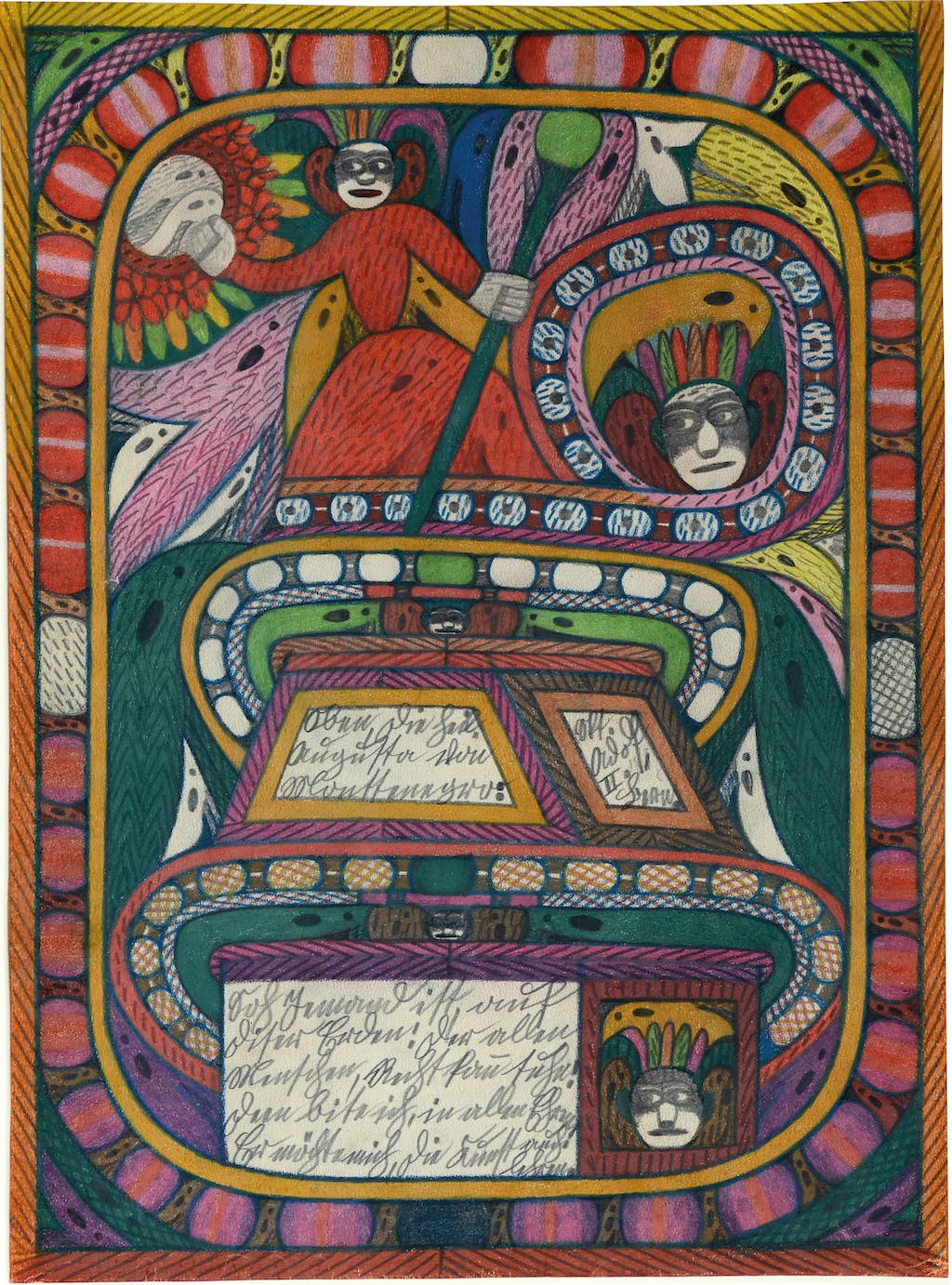 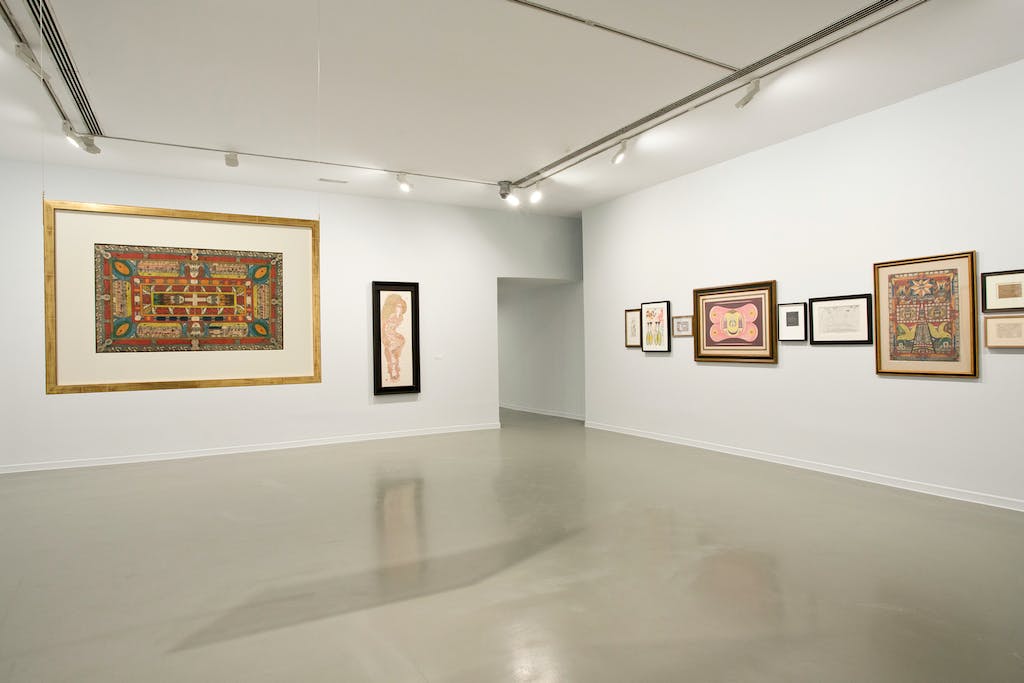 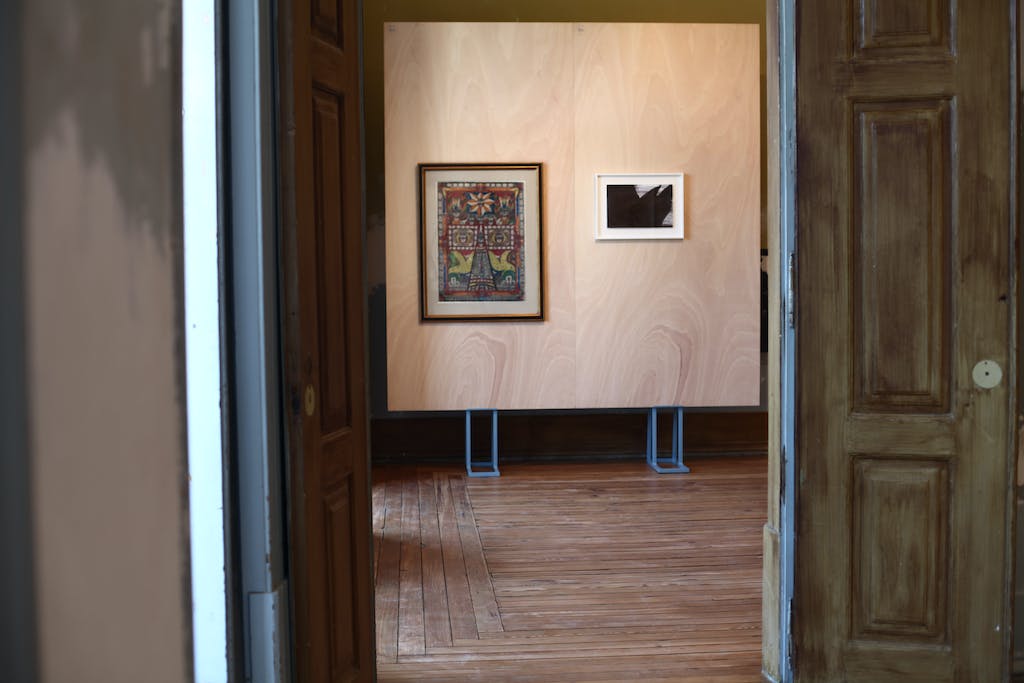 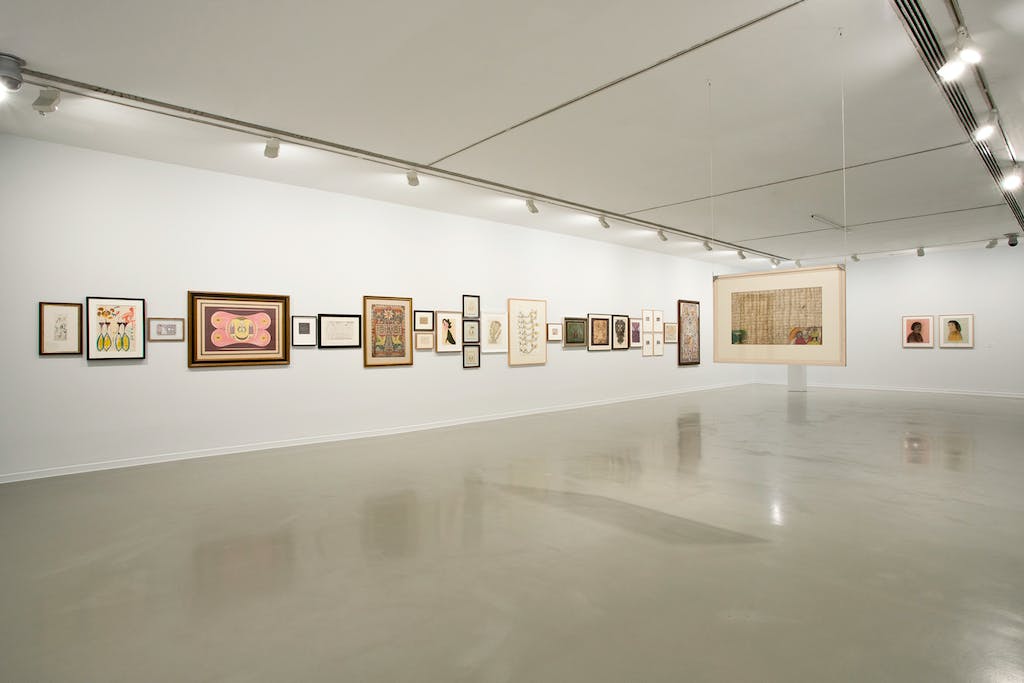