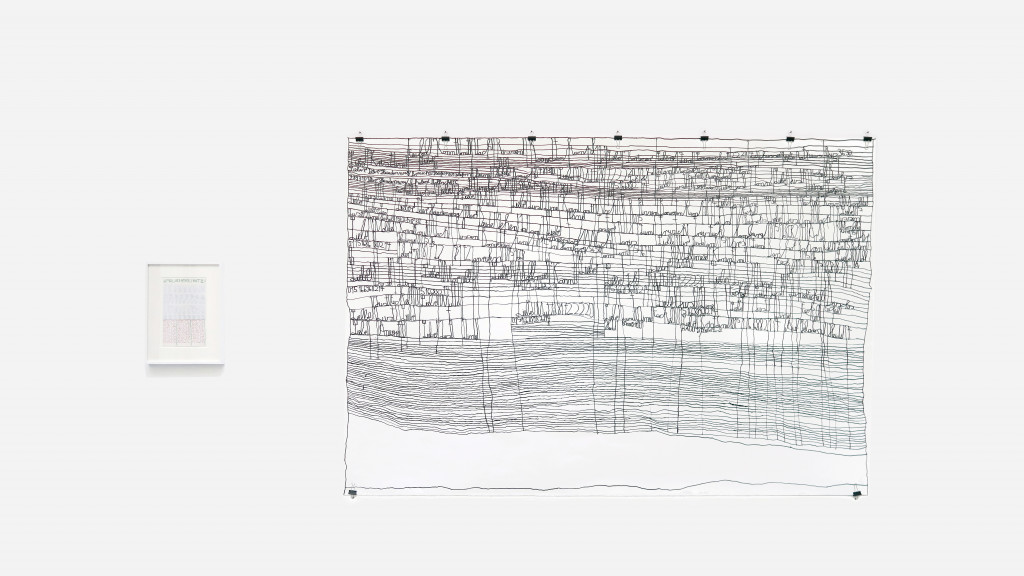 More than twenty years ago, Harald Stoffers began a fictional correspondence with his mother, in which all the letters started with «Liebe Mutti». He began this exercise at a workshop for people with disabilities at which he worked. He started by distributing them amongst his fellow workers in the form of small torn notes. Stoffers’ letters later thickened, some even reaching ten meters long. Presented in a film by Youssef Tabti at the Grand Palais in 2009, his work was included in such prestigious institutions as the Mona (Australia), the Hamburger Kunsthalle (Berlin), the Oliva Creative Factory (Portugal), the Dox Art Center (Prague) and the Maison rouge (Paris).
A significant number of his works was donated to the Centre Pompidou collection in 2021.

The letters of Harald Stoffers – part writing, part musical score, part pictorial composition – are of a rare intensity, inviting the viewer both to read them and to contemplate them in silent fascination.

Stoffers was born in Hamburg in 1961. He joined a workshop for people with disabilities at the age of twenty-two, and began writing single, or sometimes several, words such as “bell” or “glue gun” on small pieces of paper that he handed out to the people around him. These brief messages eventually expanded into longer letters addressed to his “dear mummy”; the words were placed on meticulously drawn lines reminiscent of musical staves, imbuing them with rhythm and musicality. Stoffers sometimes carefully tore his messages into thin strips that the reader then had to put back together.

Stoffers’ dense, dancing art, the object of a documentary by Youssef Tabti shown at La Force de l’art 02 (Grand Palais, Paris, 2009), was exhibited at the gallery christian berst art brut in 2009 and at Art Paris and Drawing Now Paris in 2010. It was also presented by the Museum of Everything at the Pinacoteca Agnella in Turin the same year. In 2012, Stoffers was exhibited among other Art Brut artists at the Chalet Society, Exhibition #1 in Paris. Interest in his letters has now spread far beyond the milieu of Art Brut. 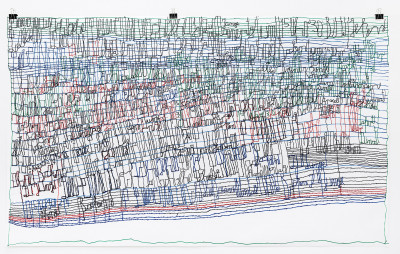 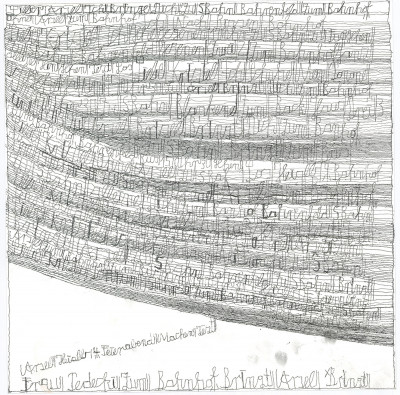 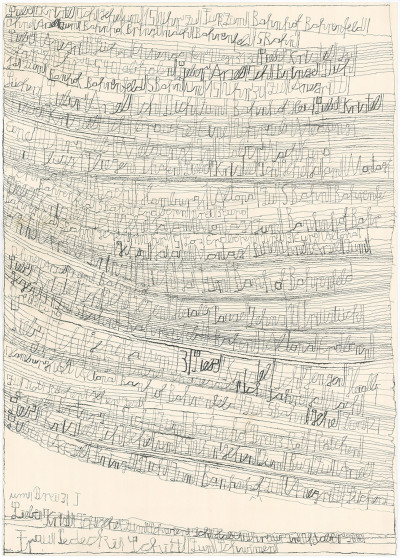 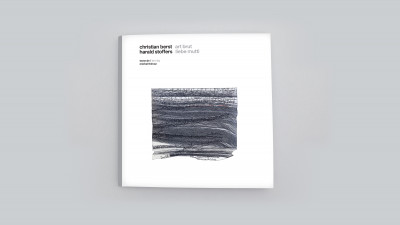 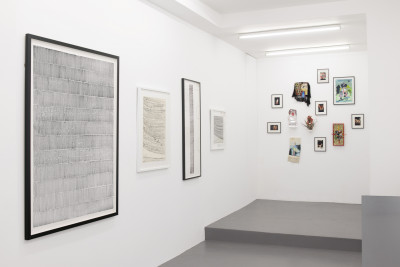 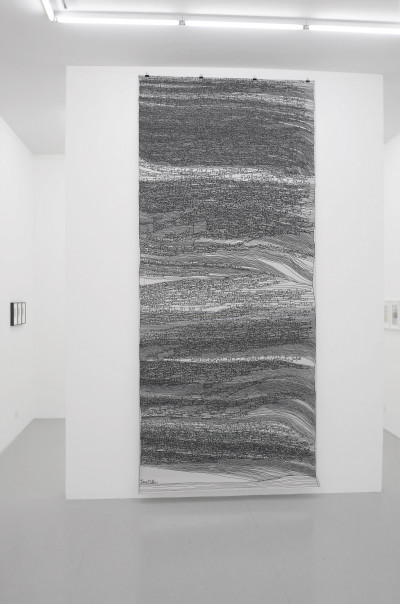 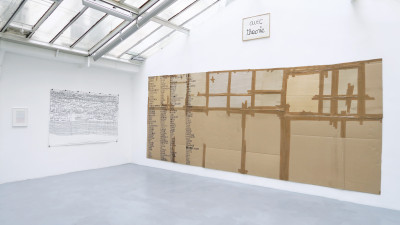 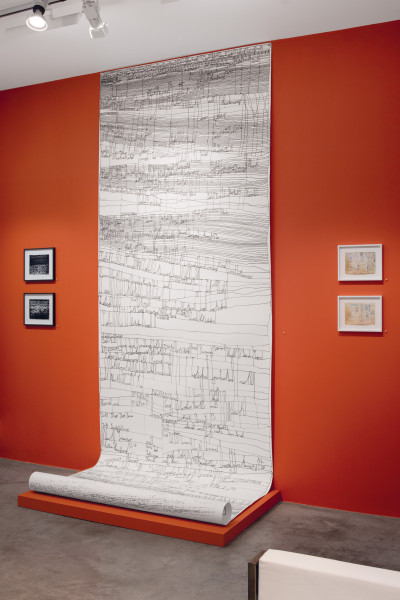