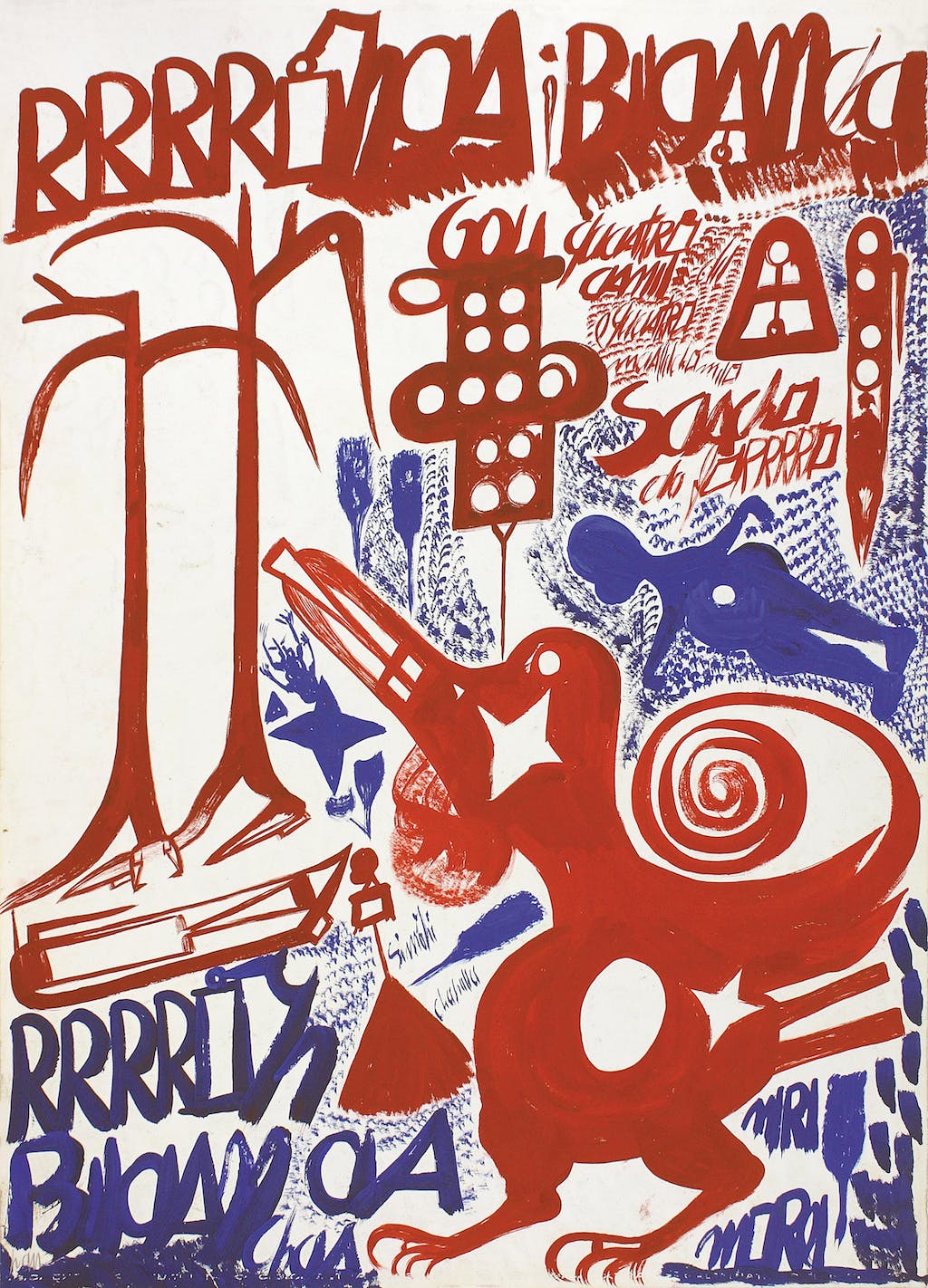 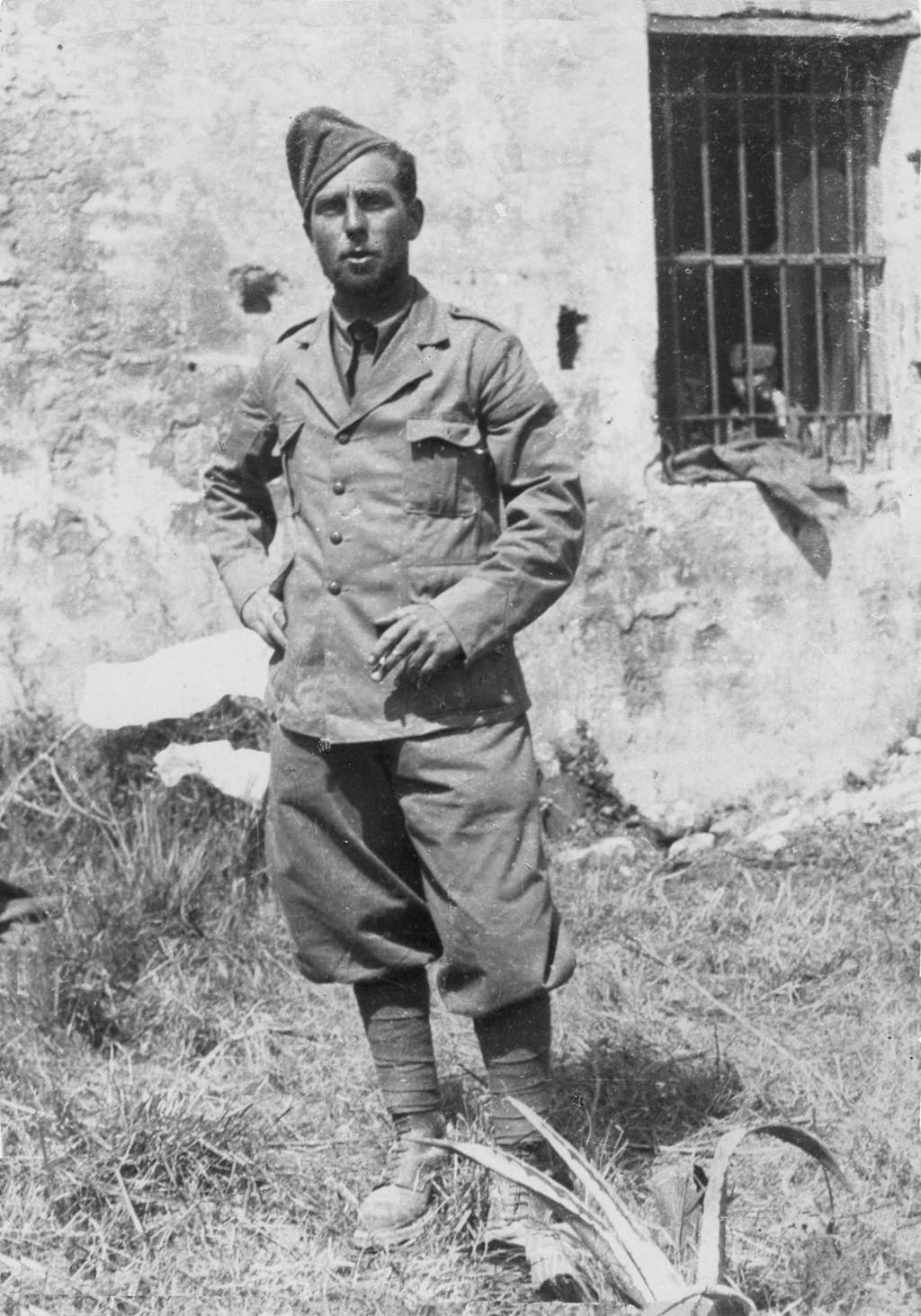 Over the course of the twenty-four years he spent on a psychiatric ward, Carlo Zinelli produced a dazzling body of work in which repeated figures create a theatre of shadows featuring the rhythmical movements of the protagonists of an inner narrative. Carlo, born in 1916 in San Giovanni Lupatoto, near Verona, was the son of a carpenter; his mother died when he was just two. He spent his teens working on a farm before becoming an apprentice butcher at the municipal abattoir in Verona. This was where his mystical taste for music and painting first became apparent. He was called up during the Second World War but was sent home from Spain on medical grounds.

His behaviour was erratic over the following few years, and he was eventually interned for good in 1947 at the San Giacomo hospital in Verona with a diagnosis of paranoid schizophrenia. His powerful creative drive led him to cover the hospital walls with graffiti whenever he had the chance. He joined the hospital’s painting and sculpture workshop when it opened in 1957. This sparked a period of frenzied creativity which saw the production of no fewer than three thousand gouache paintings and a number of sculptures. The urgency of his creative drive often led him to paint on both sides of the 50 cm x 70 cm sheets of paper he used. His work rapidly caught the eye of critics and was featured in exhibitions: Dubuffet acquired several of his drawings. Carlo died of pneumonia in 1974.
Several scholars and critics wrote about his art during his lifetime, and a foundation is devoted to his memory. Carlo Zinelli is now one of the widely known names in art brut.

Carlo Zinelli was recently featured in the giardini of the 2013 Venice Biennale and in the exhibition art brut, collection abcd / Bruno Decharme at the Maison rouge in 2014. 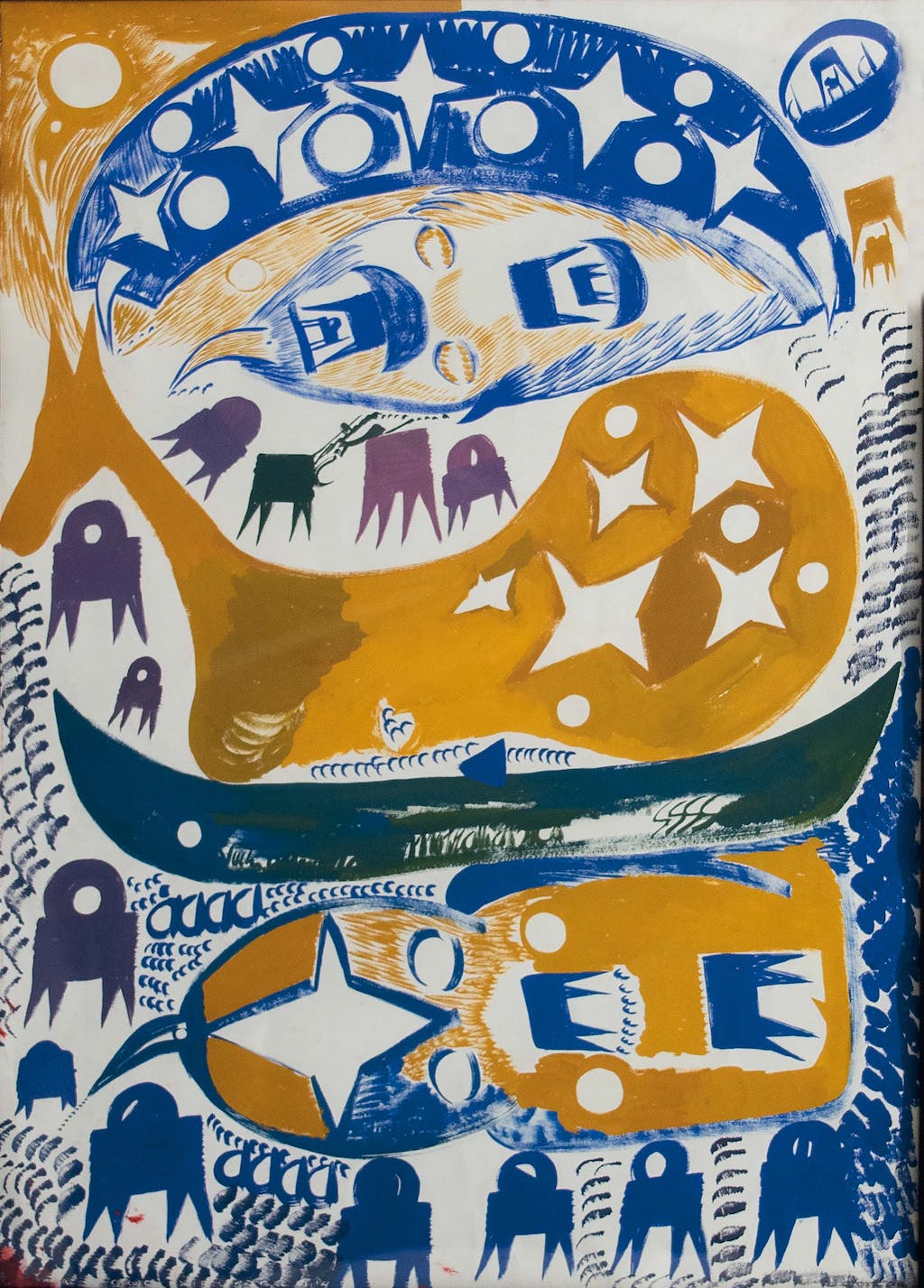 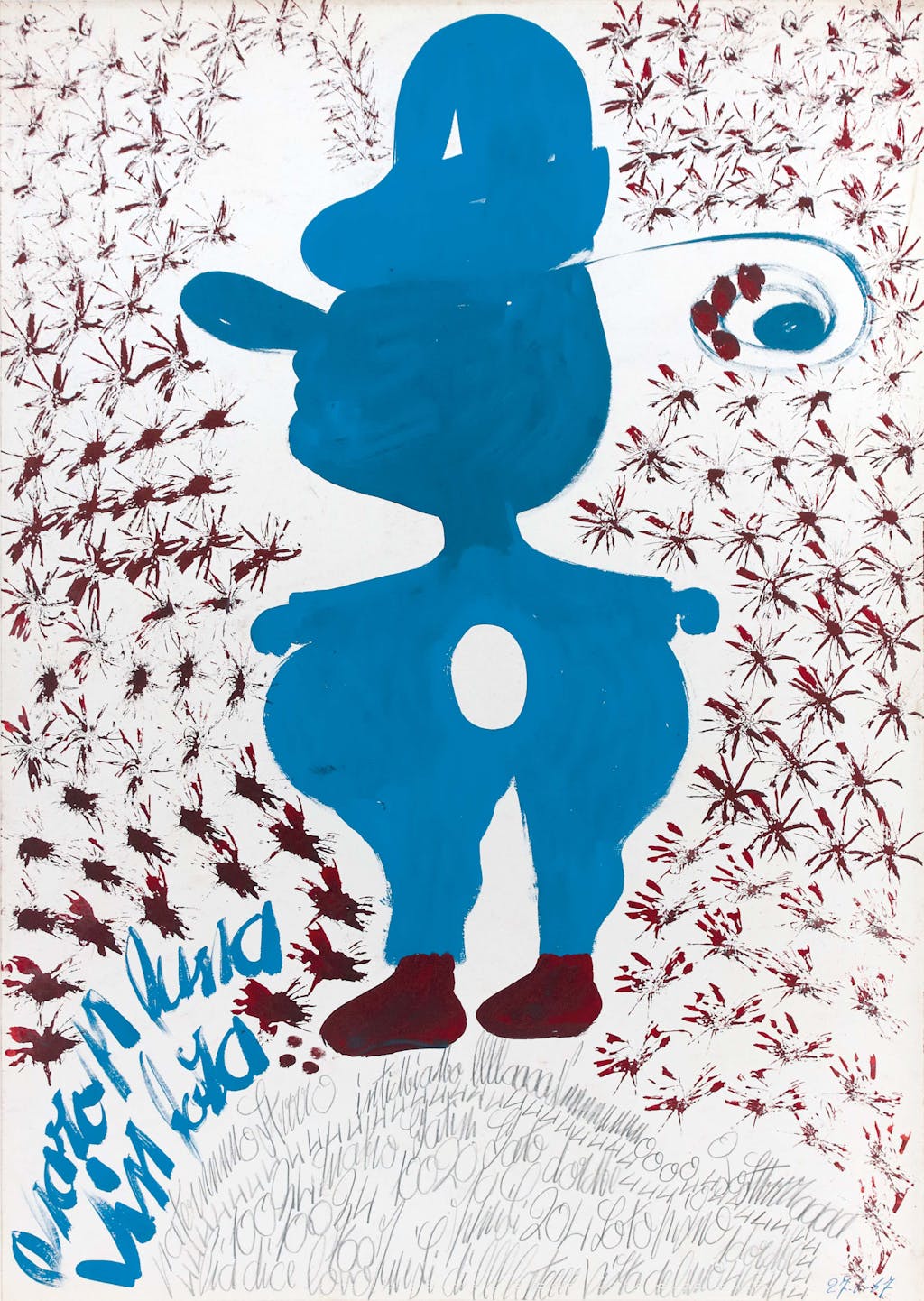 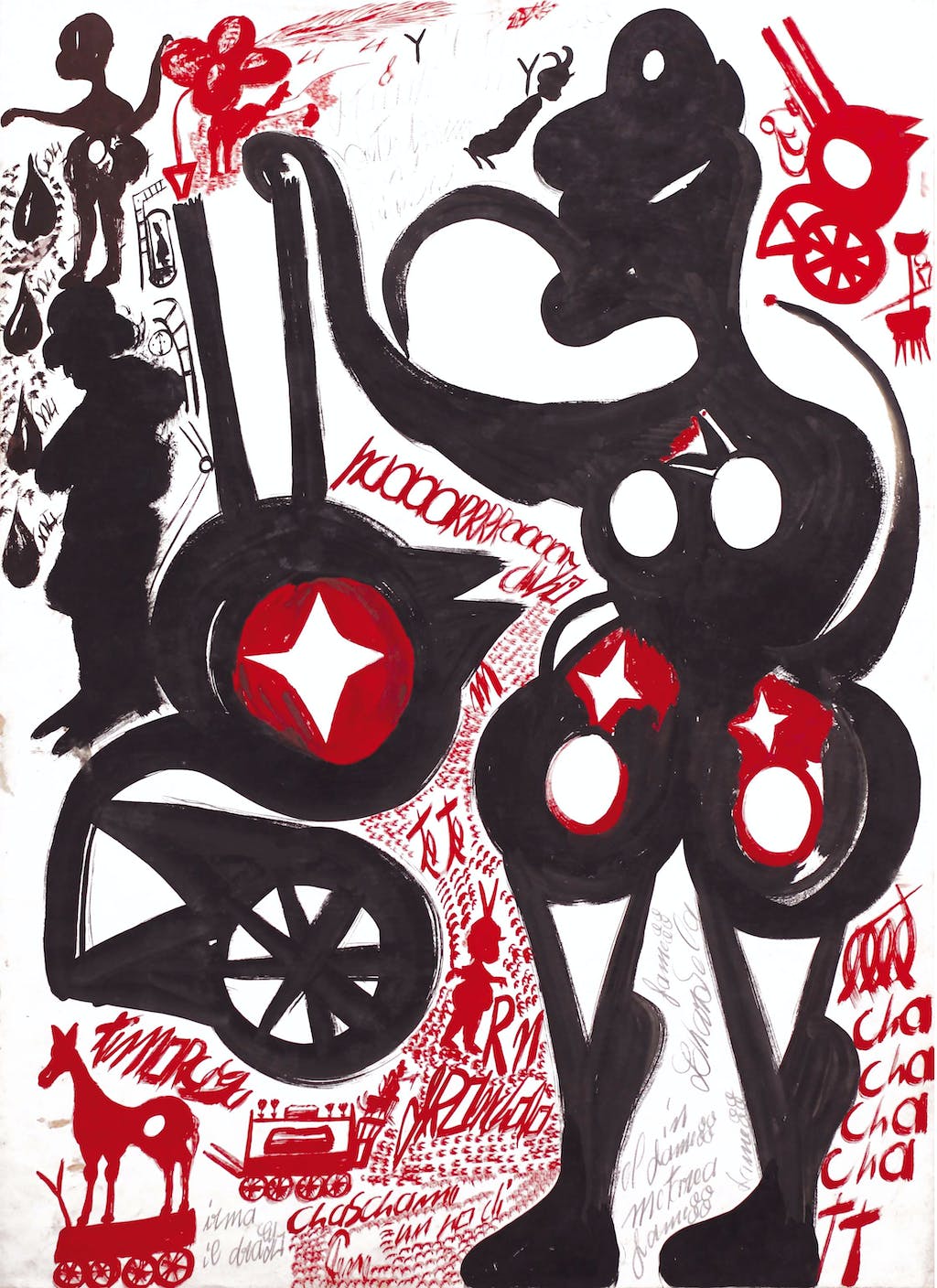 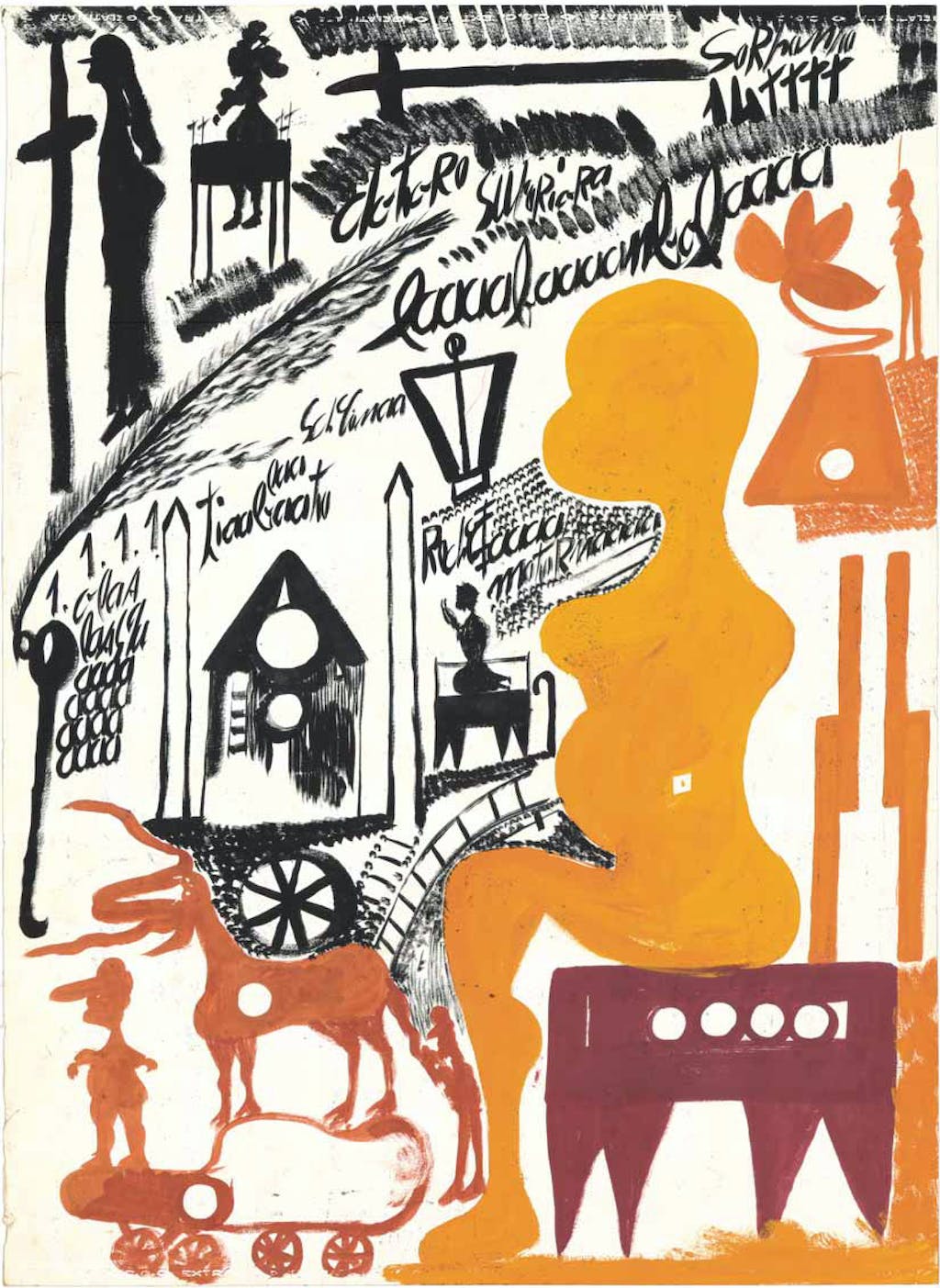 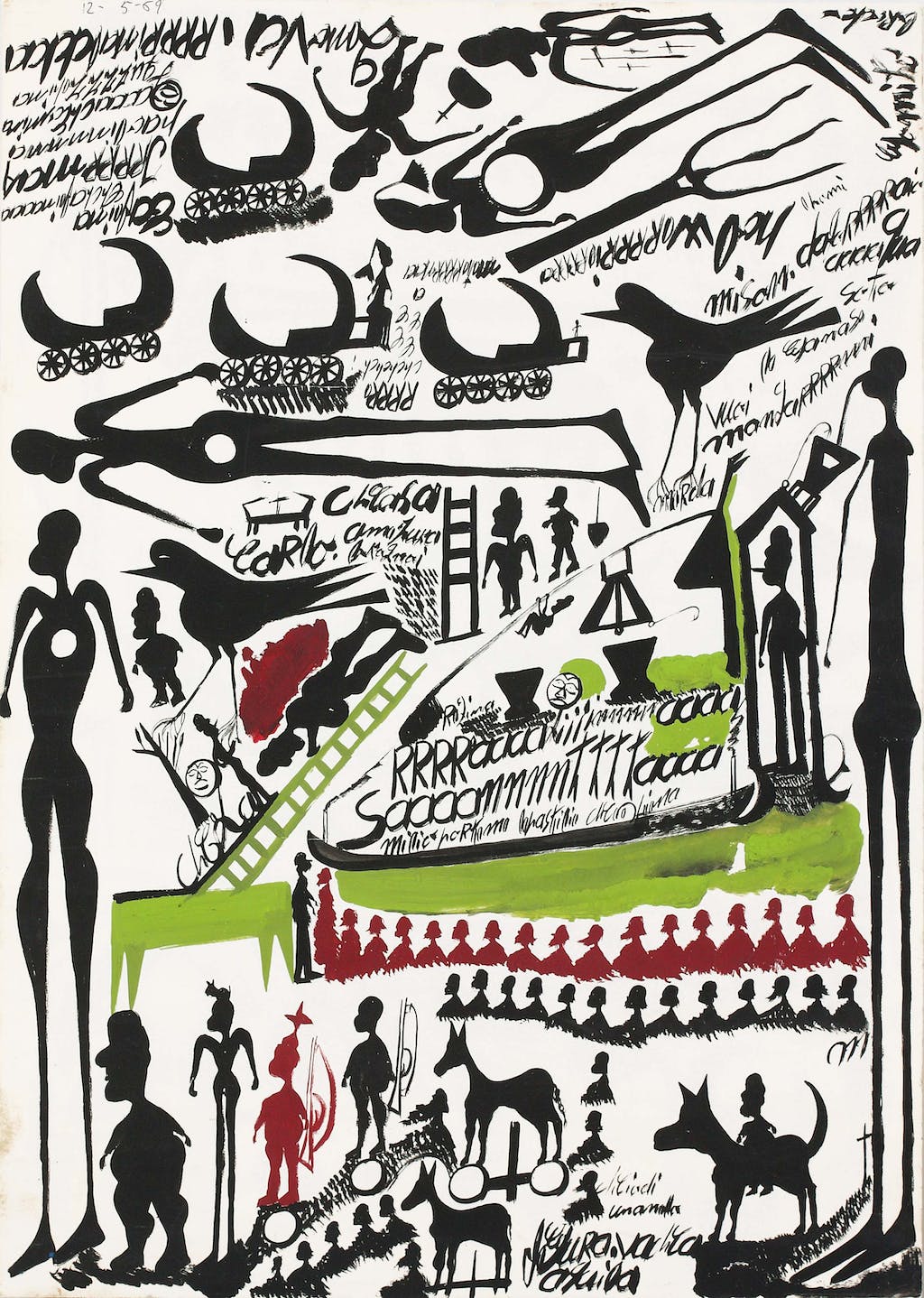 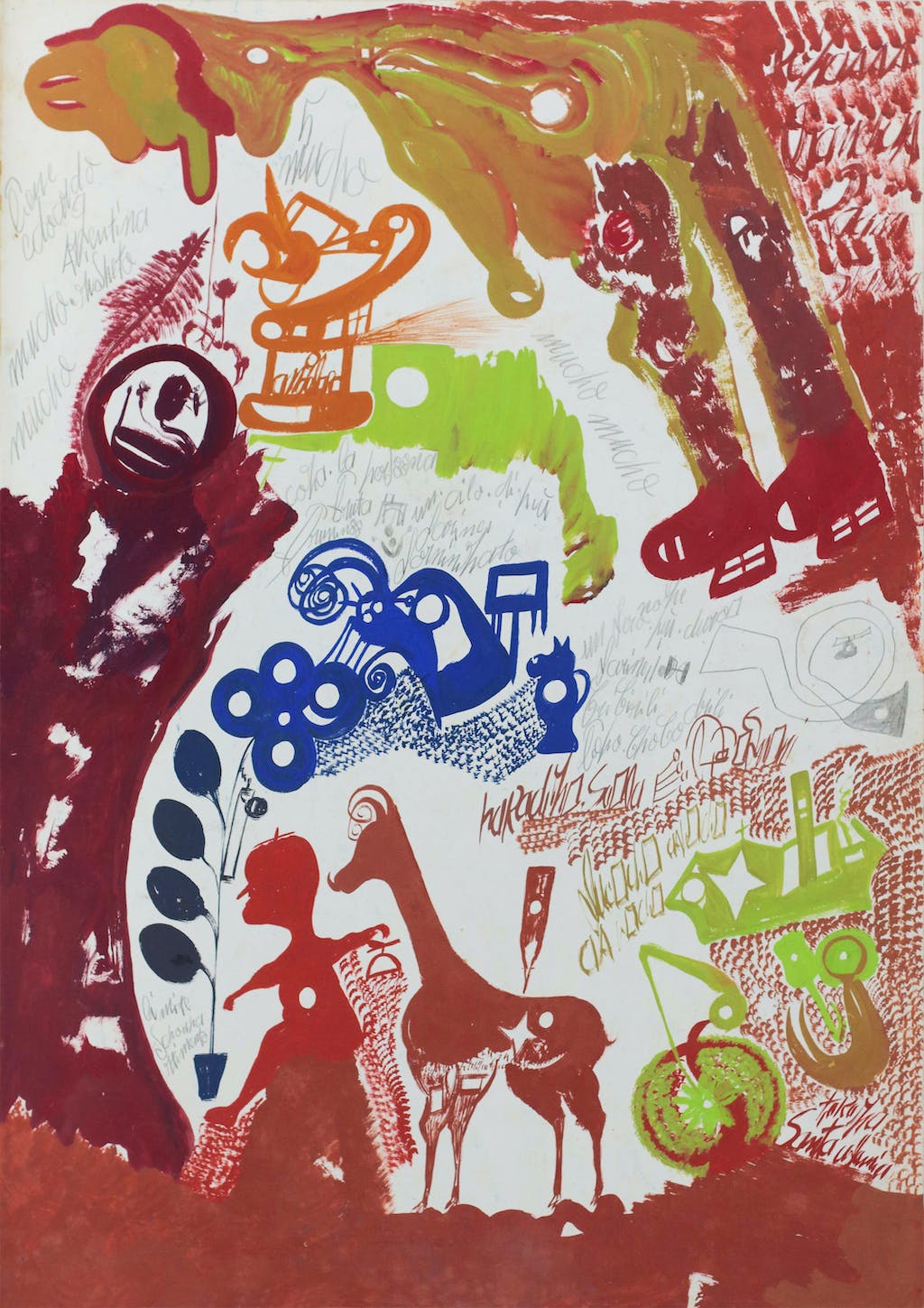 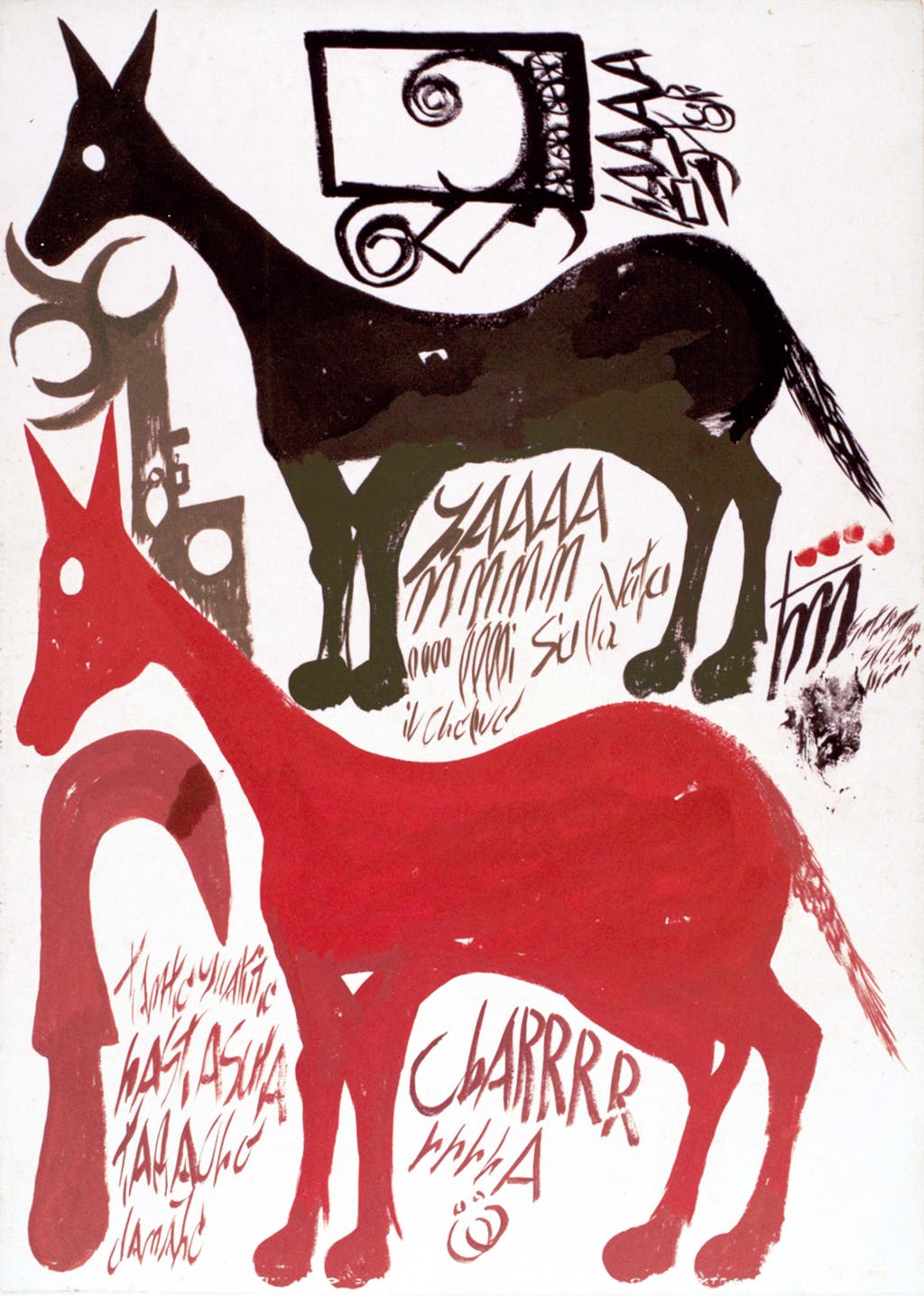 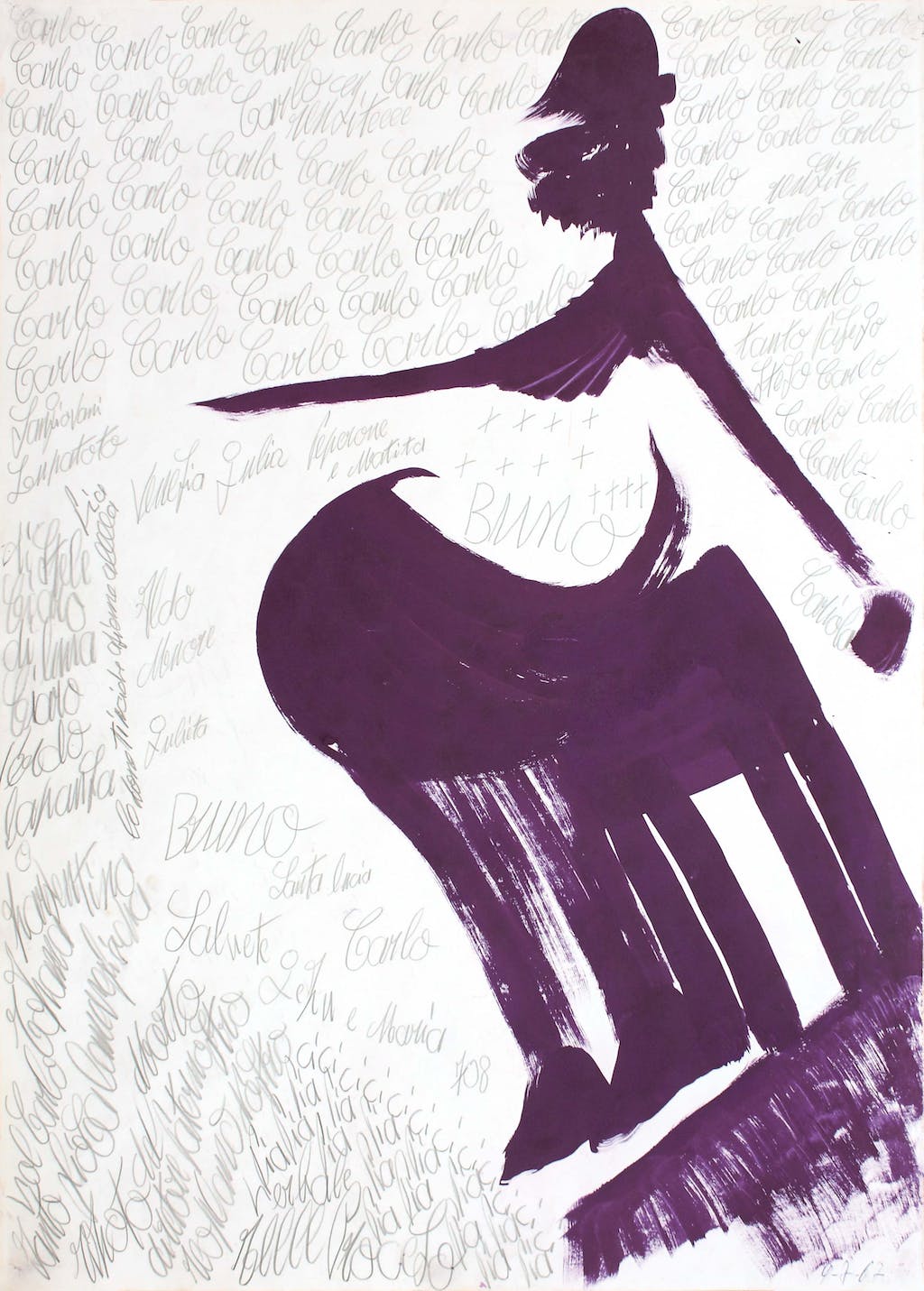 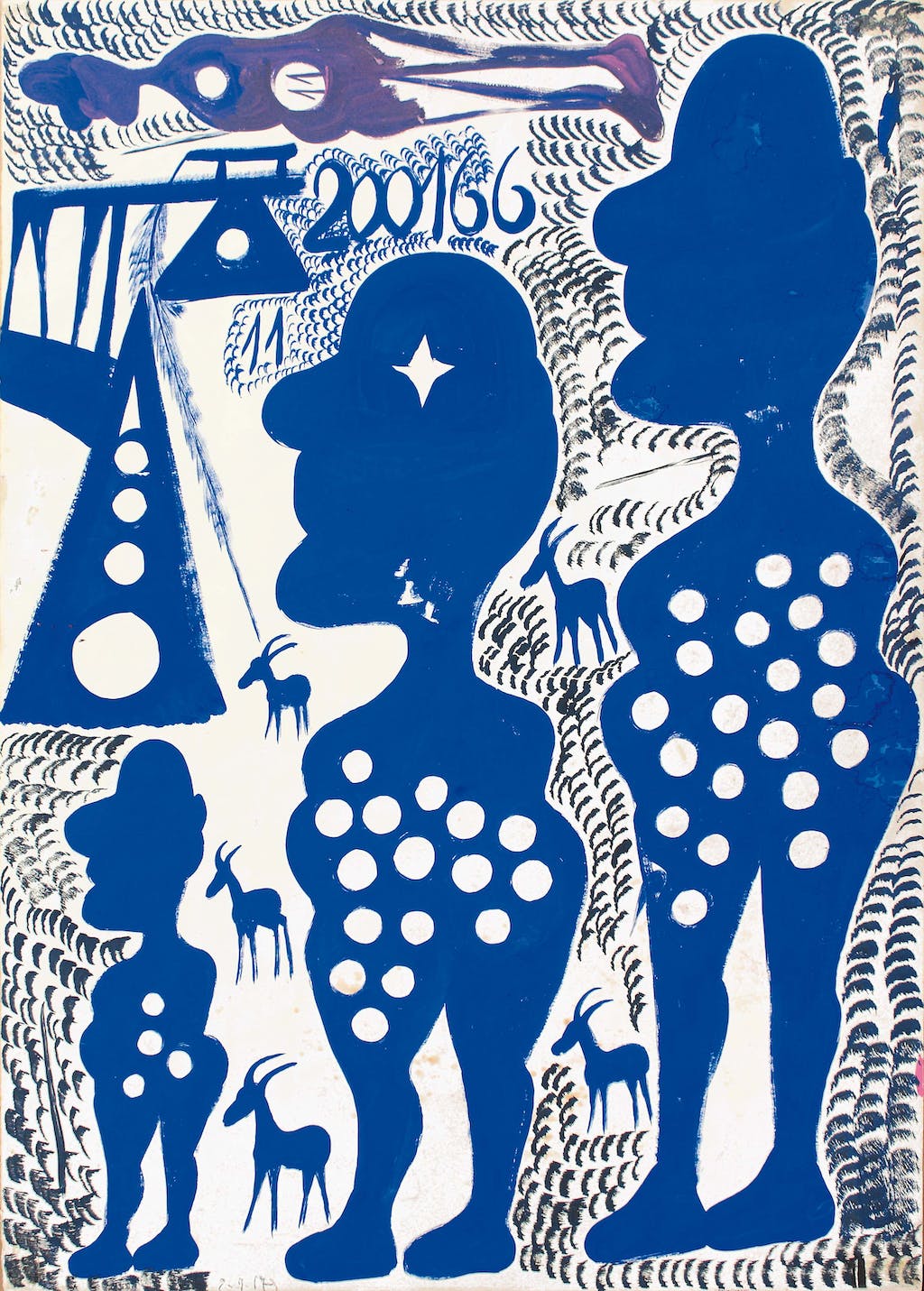 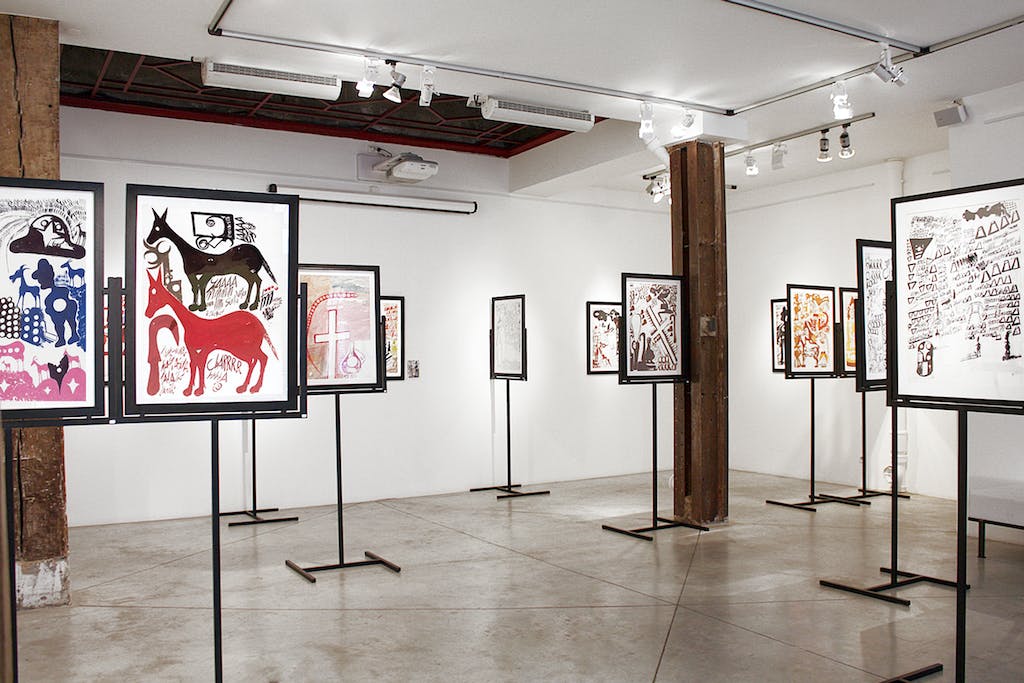 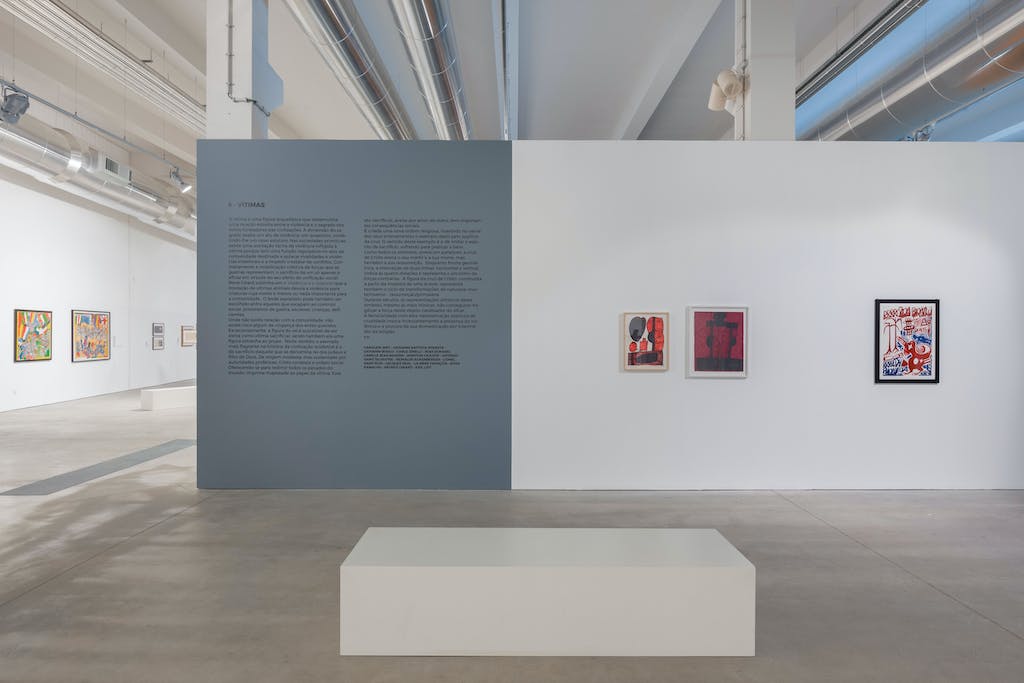 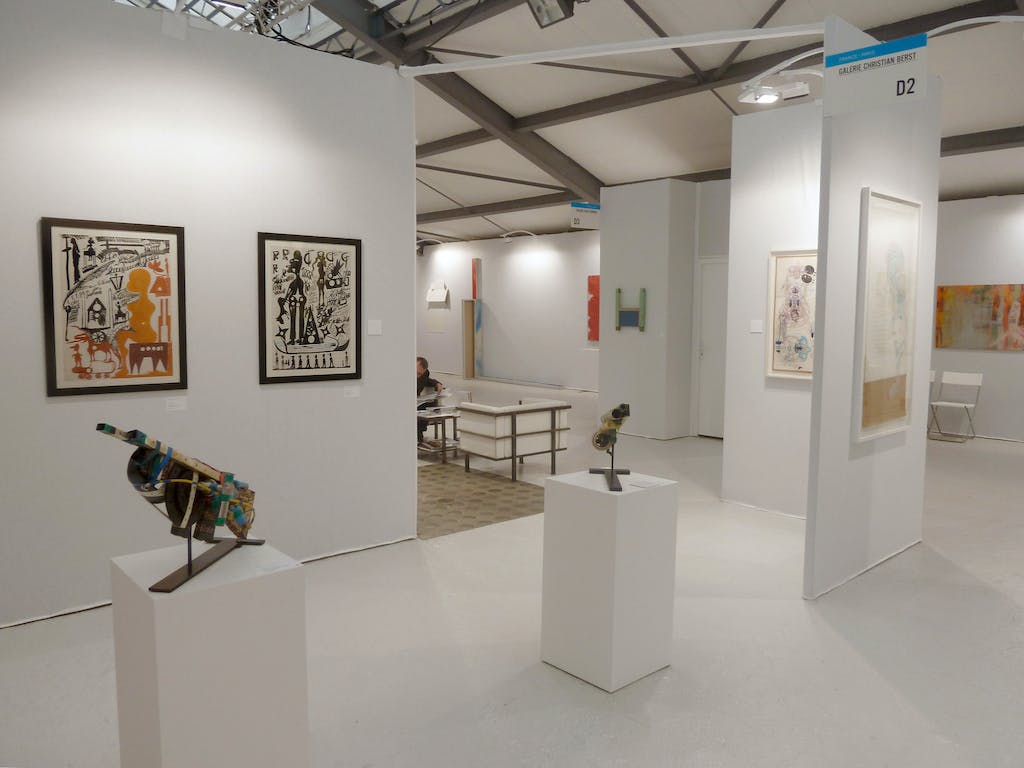