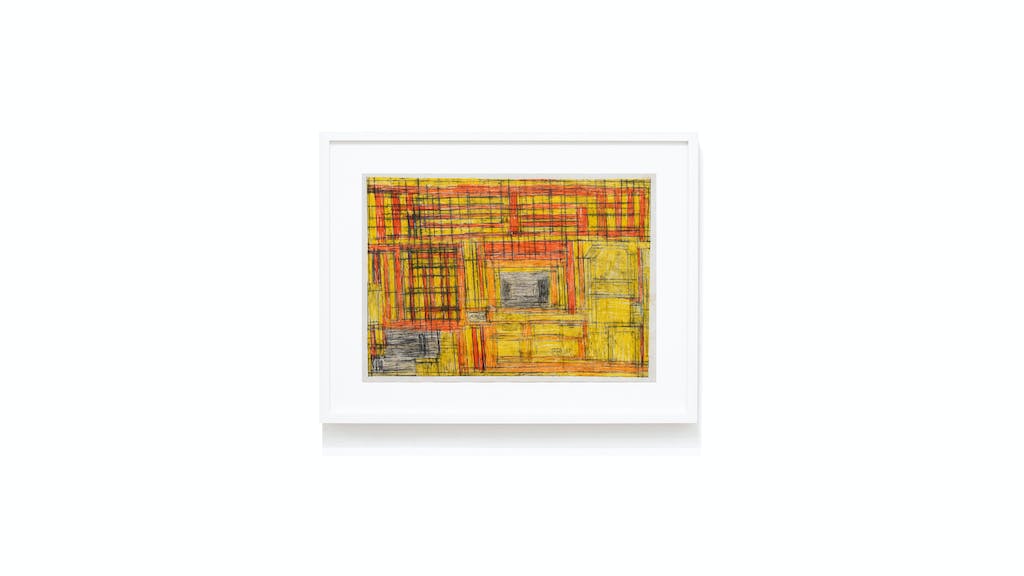 Josef Hofer, who has been a resident of an Austrian institution for more than 30 years, does not speak, he draws instead. Tirelessly. In the mirror that he uses and hands us, individuals try to take their rise in the straitjacket of the frame with an eroticized grace, untamed. His productions - to which Michel Thévoz has devoted several essays - depict a founding duality between the body and the psyche. Present in many museum collections, he is also part of great private collections: Antoine de Galbert (France), Amr Shaker (Switzerland) or even of the collection of Arnulf Rainer (Austria), who considers him “the greatest of the brut artists.”

Josef Hofer might not speak, but he draws constantly. He was born in 1945 and spent his early life on a farm in Upper Austria. The family lived in isolation since Josef and his brother both suffered from learning difficulties and hearing and speech problems – Joseph also had impaired mobility – and his father wished to spare them from being teased by the locals and, more importantly, to protect them from the Nazis and, later, the Soviets. When Josef’s father died in 1982, his mother took him and his brother to live in Kirschlag, giving him the chance for some social contact and the opportunity to attend a day clinic. These changes proved beneficial, and Josef even spoke a few words. He later became an inpatient at an institution in Ried, where Elisabeth Telsnig spotted his love of drawing and encouraged his creativity.

Numerous exhibitions and publications have been devoted to Josef’s art since the retrospective held by the Collection de l’Art Brut in 2003. His drawings – shown at our gallery in 2008, at Drawing Now Paris in 2009 and 2010, and at Art Paris 2010 – are now featured in all the major Art Brut collections world-wide. His work was shown at Turin 2010 by the Museum of Everything, while 2011 will see a retrospective of his work, together with a catalogue, in Prague. Later this year, he will also become the first artist to have a second retrospective devoted to his work at the Collection de l’Art Brut, accompanied by a major book-length study. 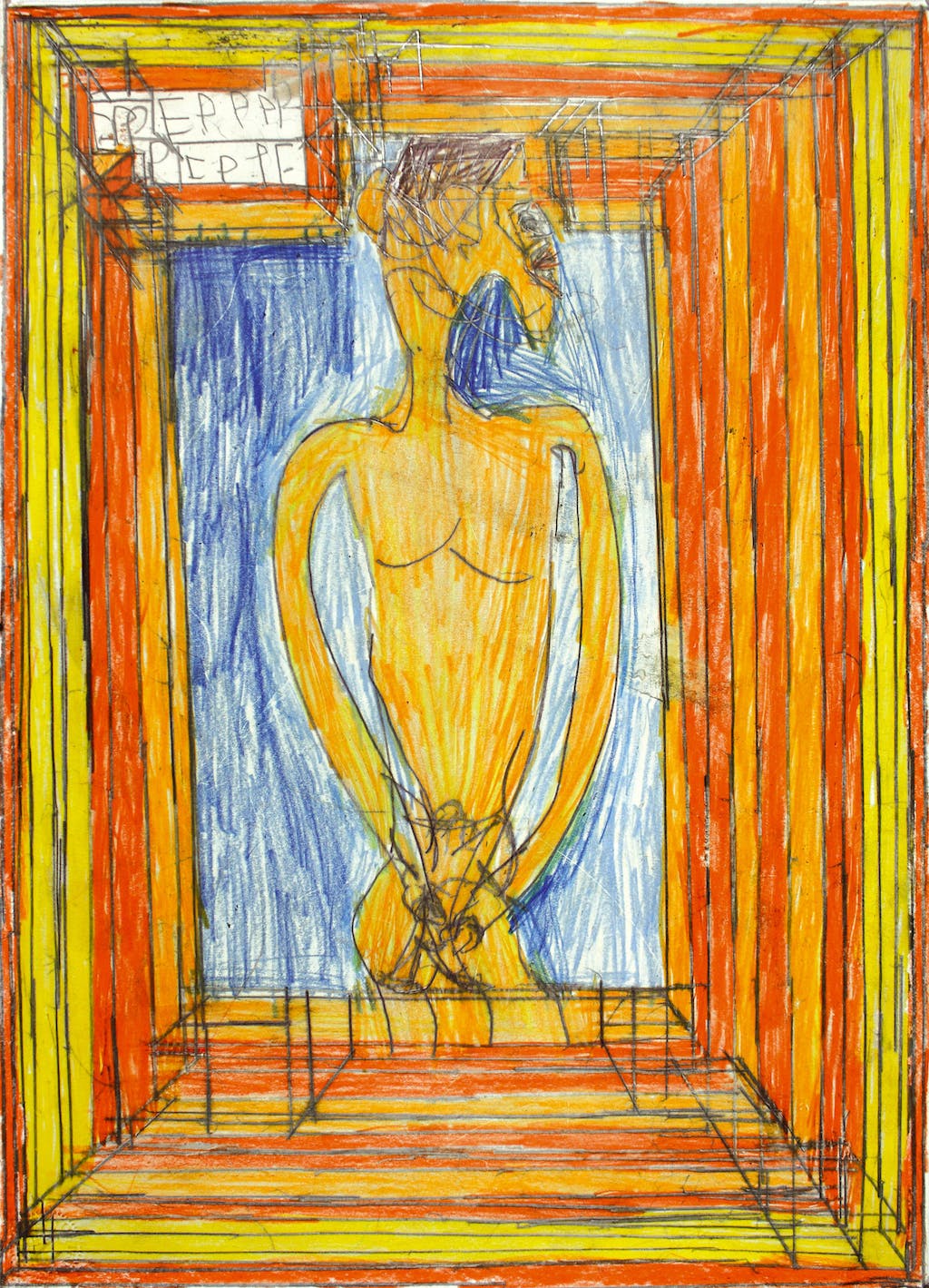 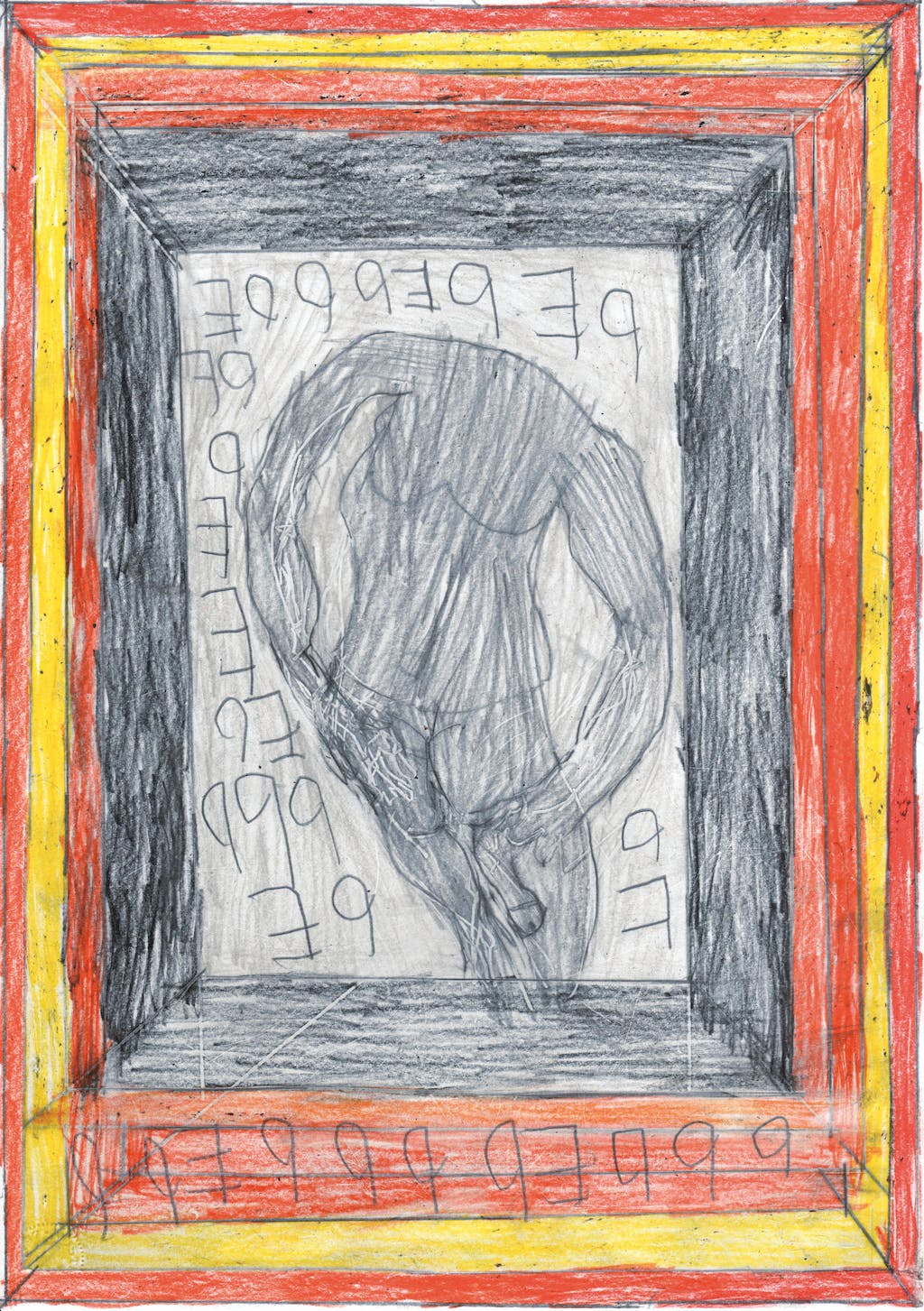 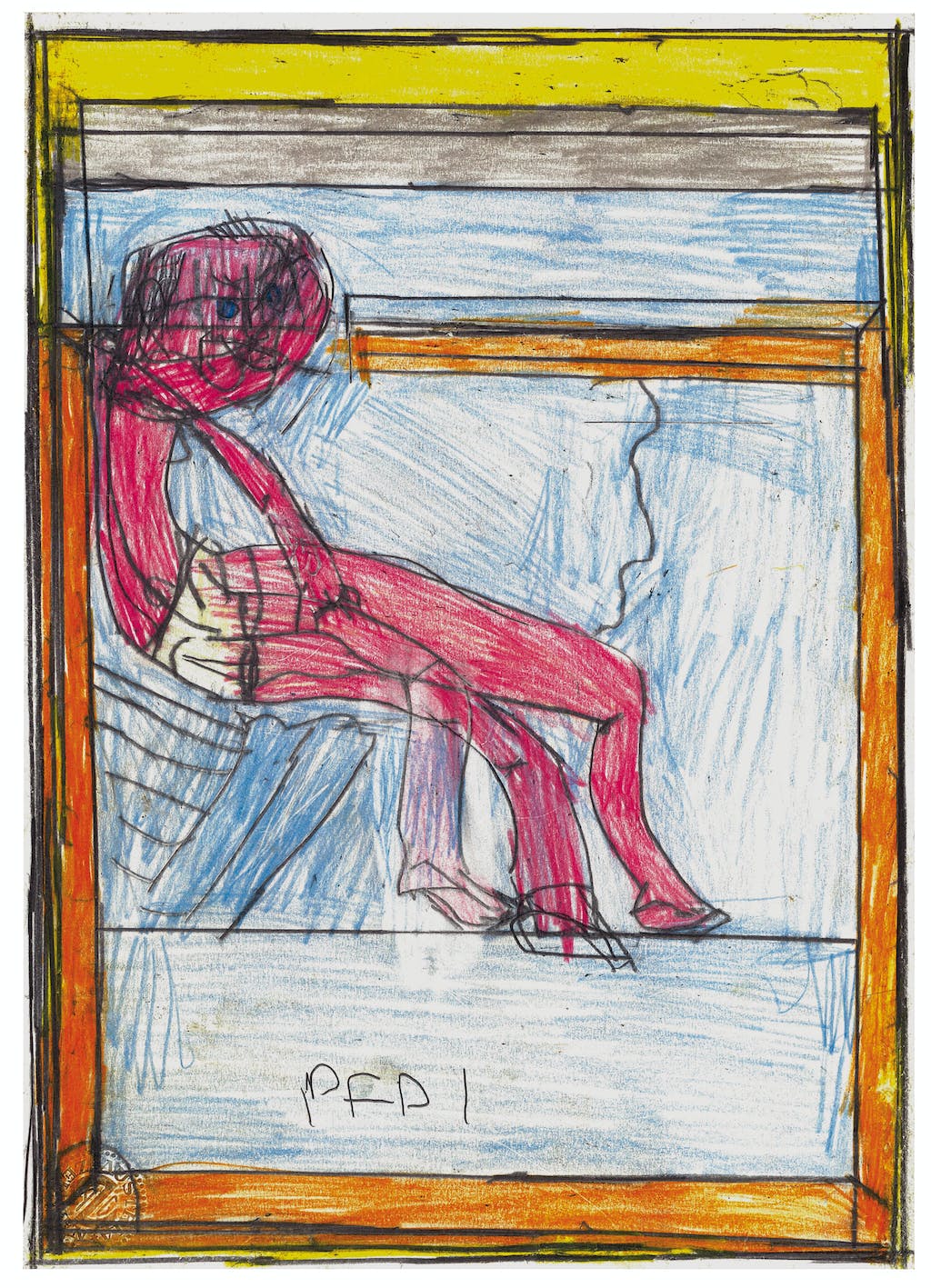 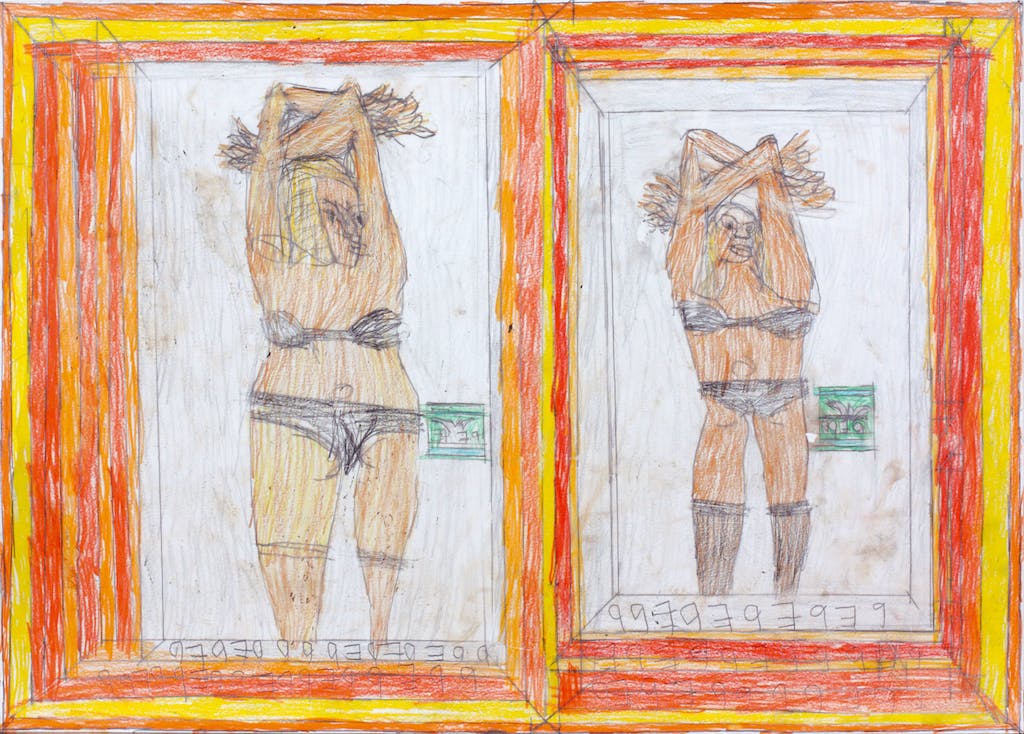 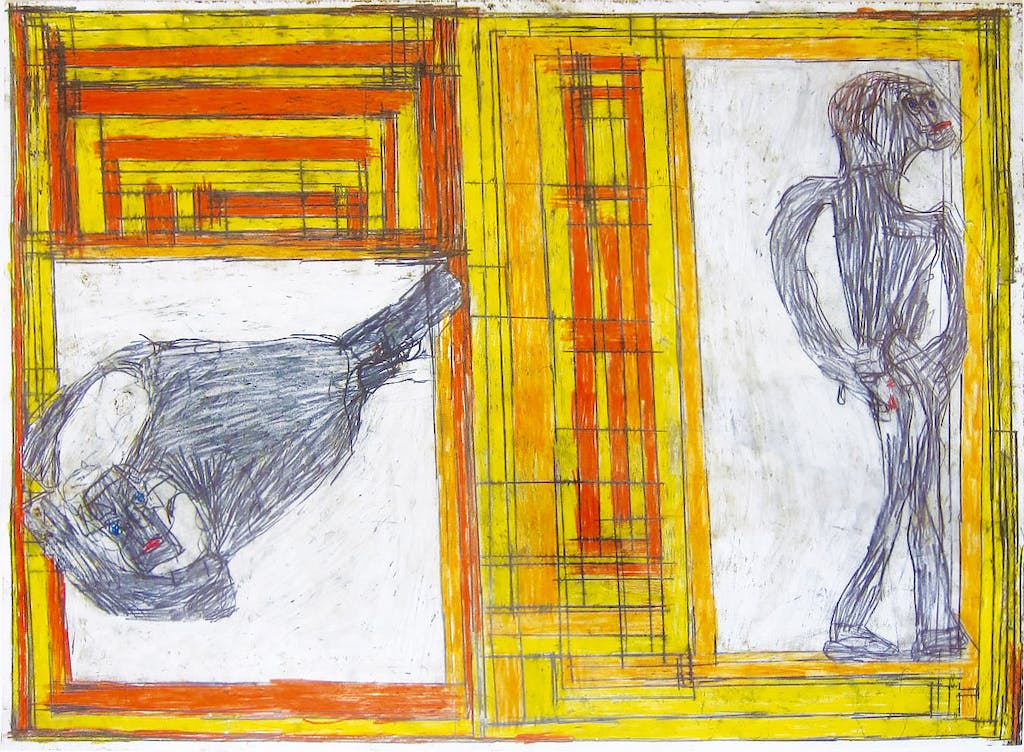 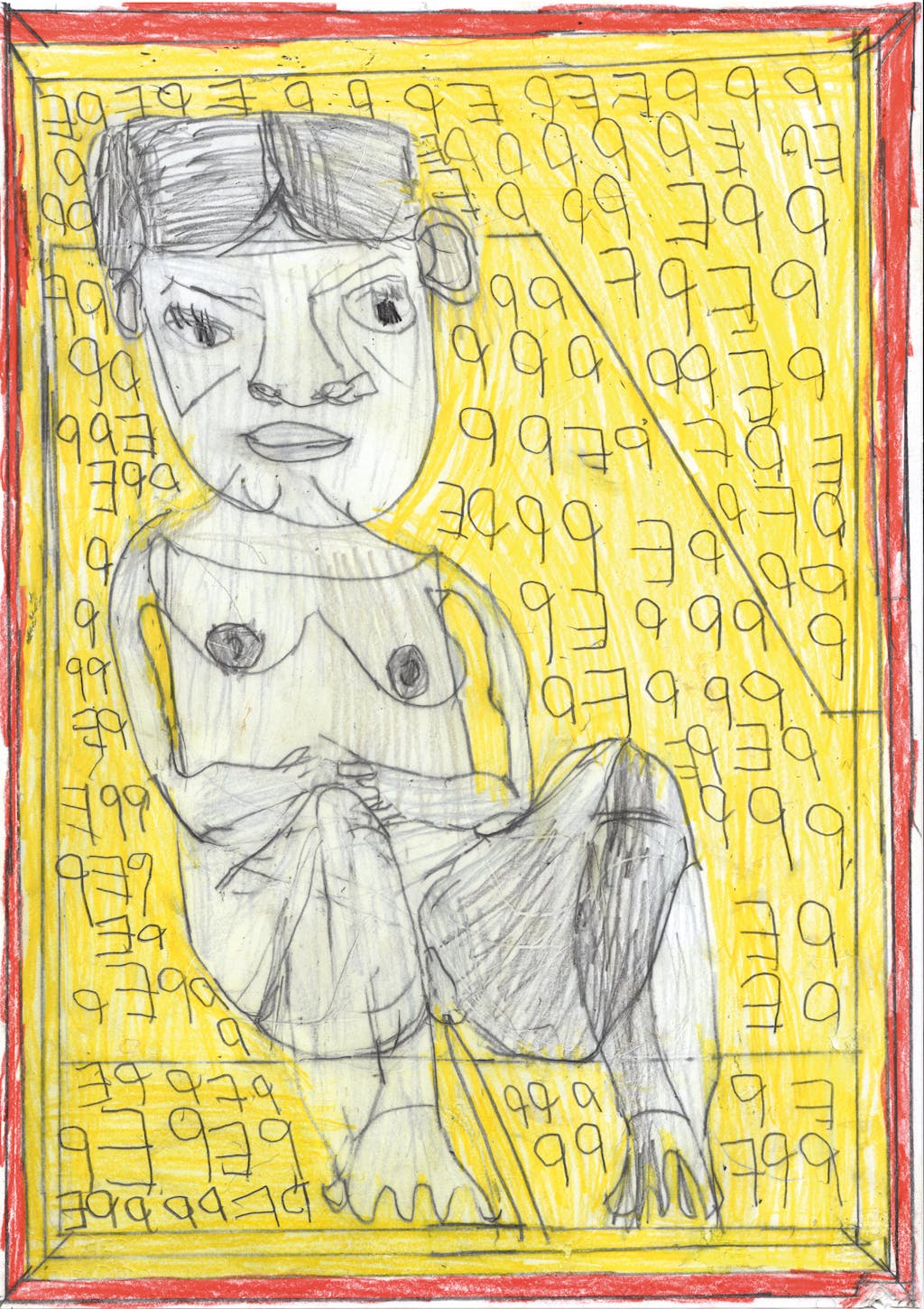 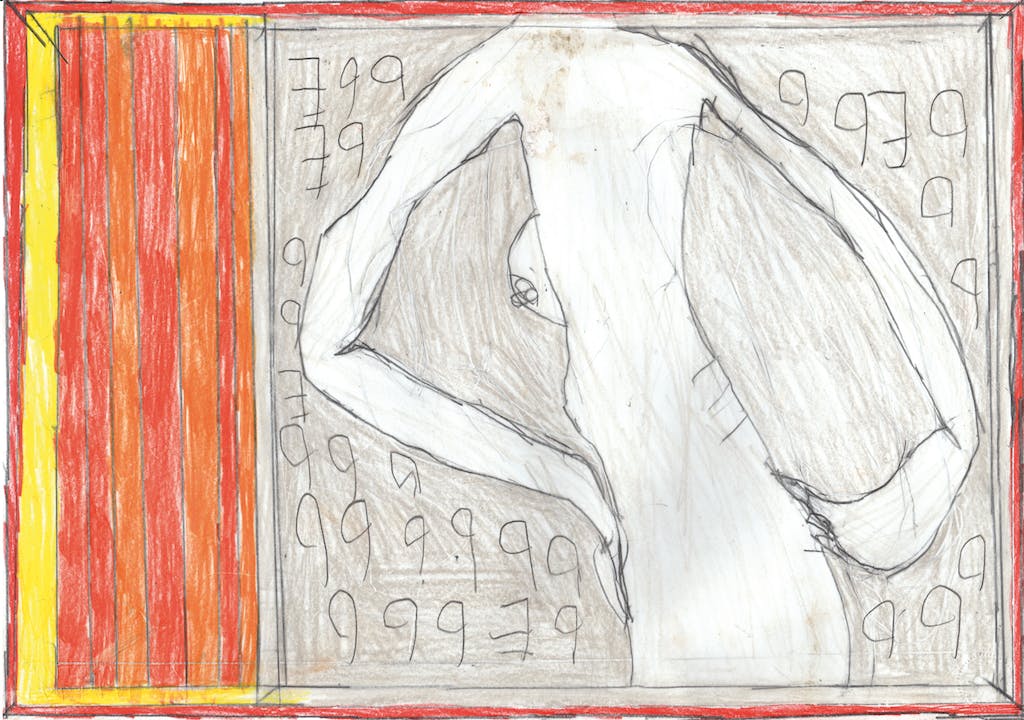 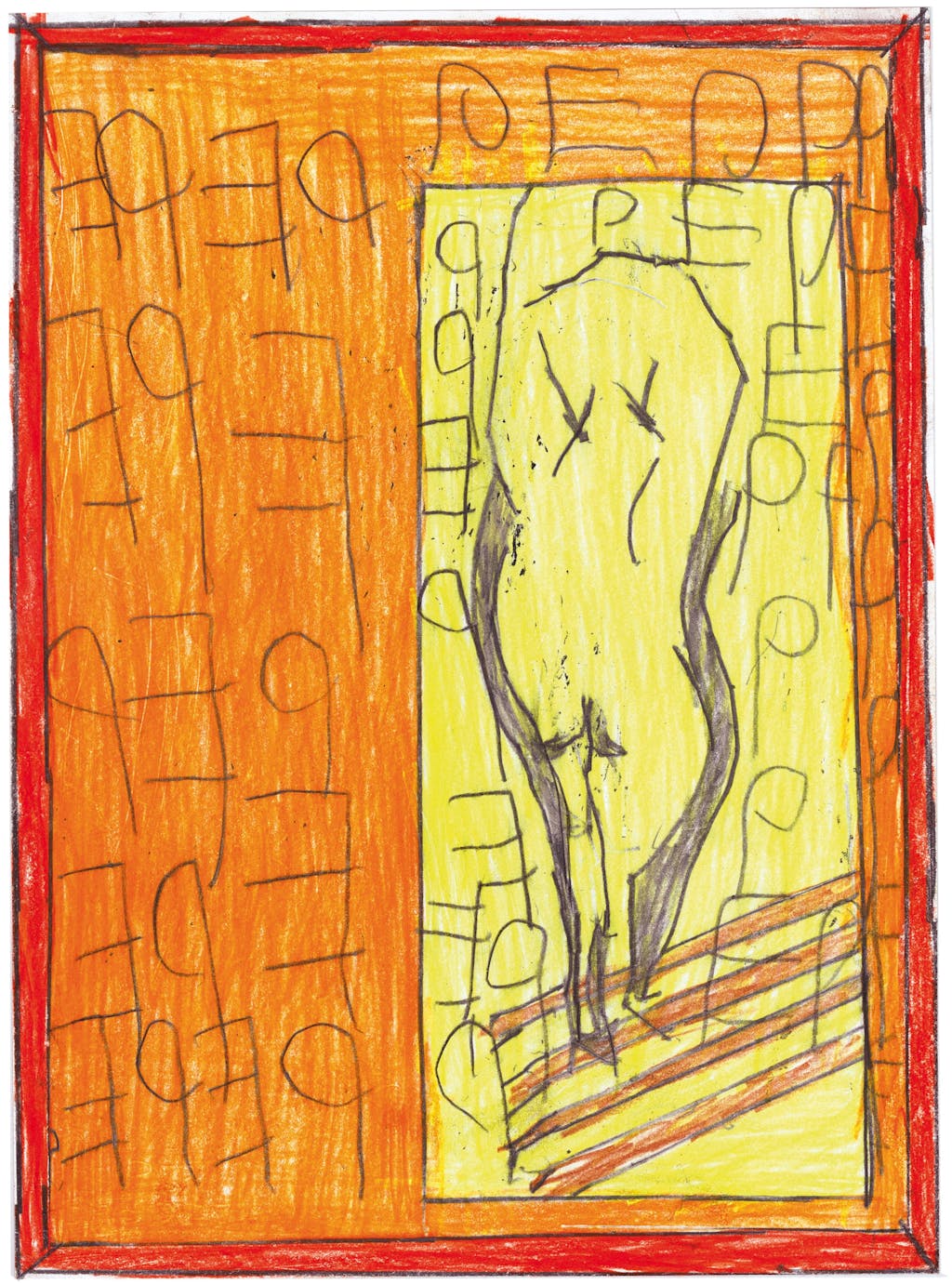 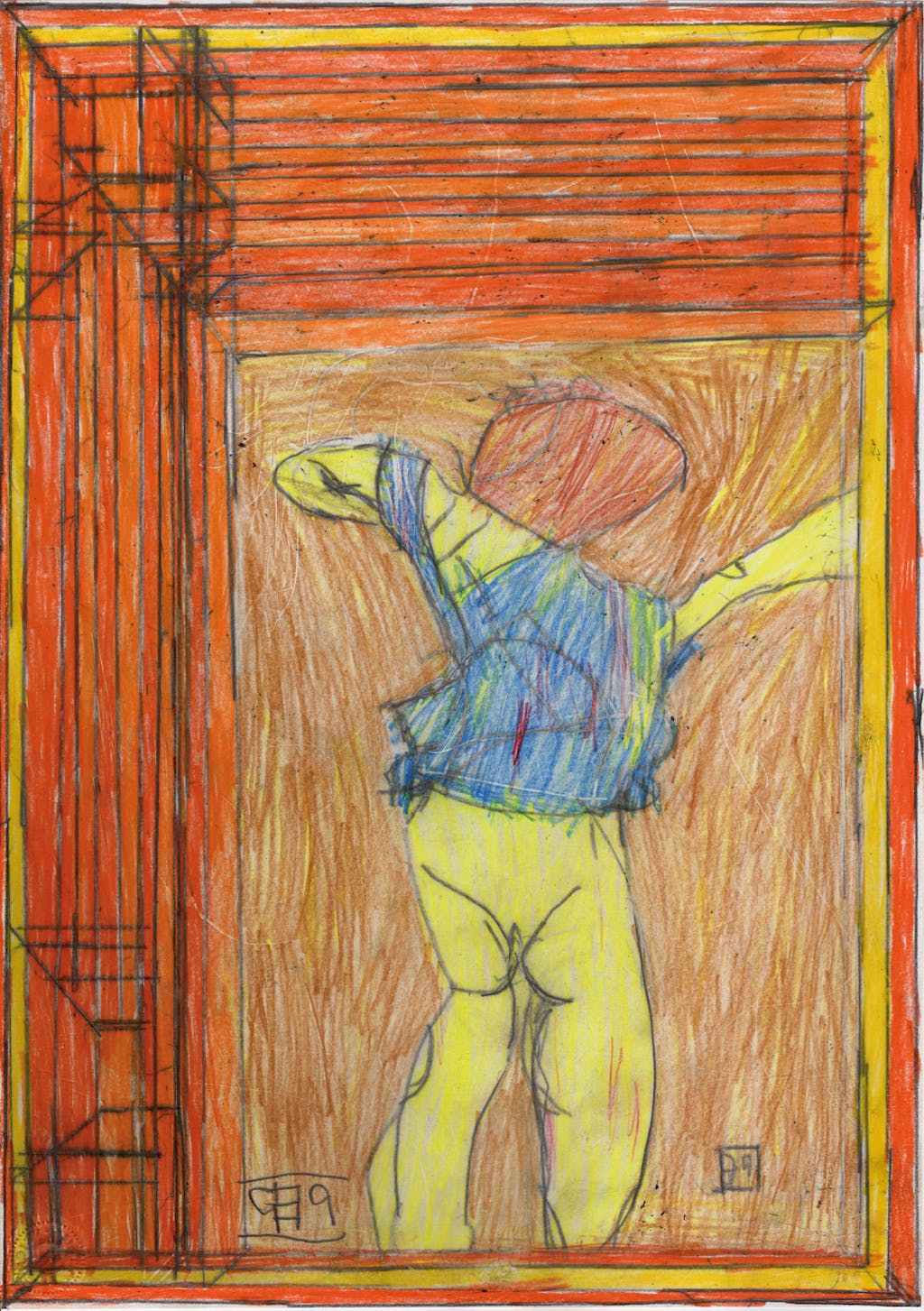 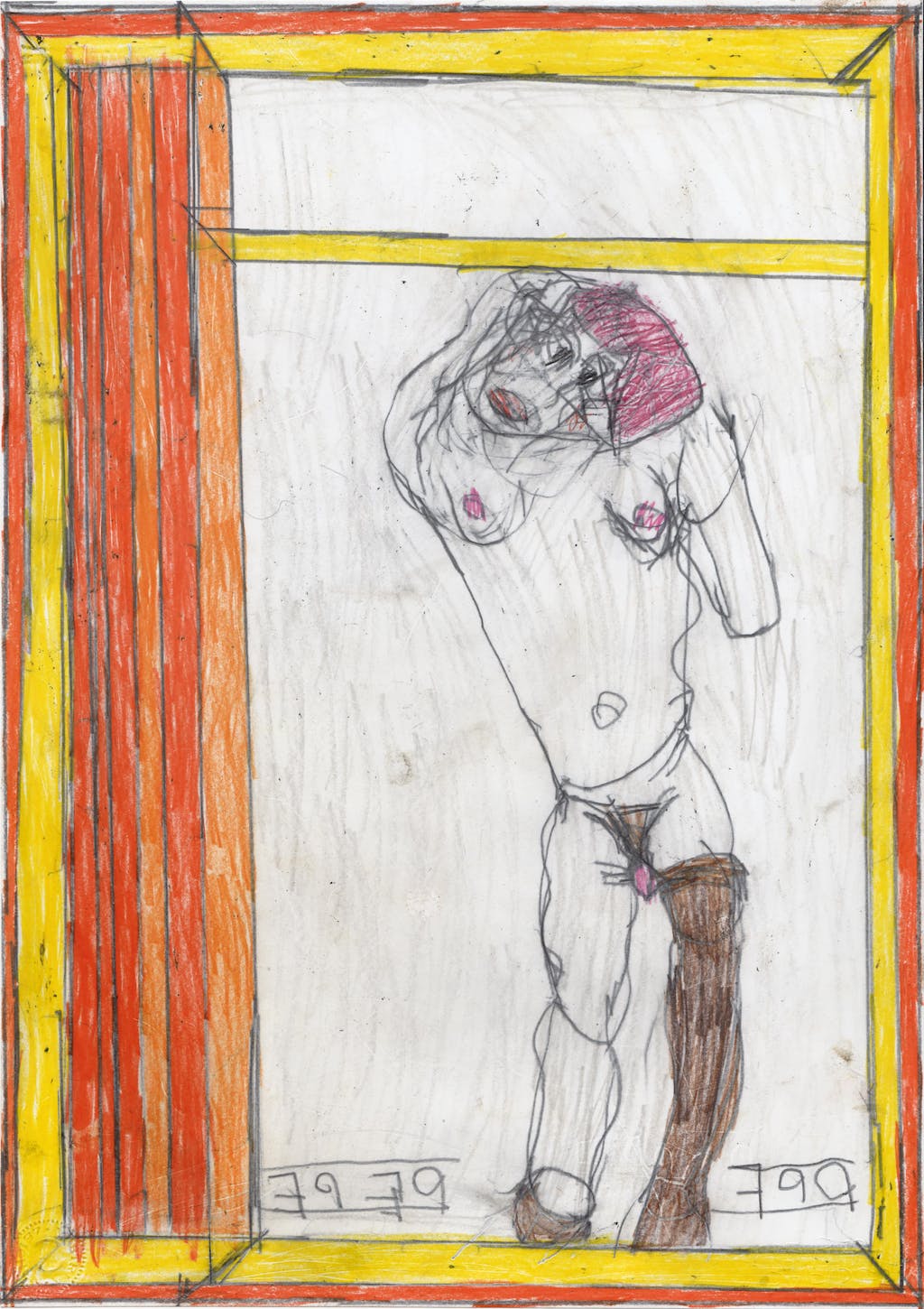 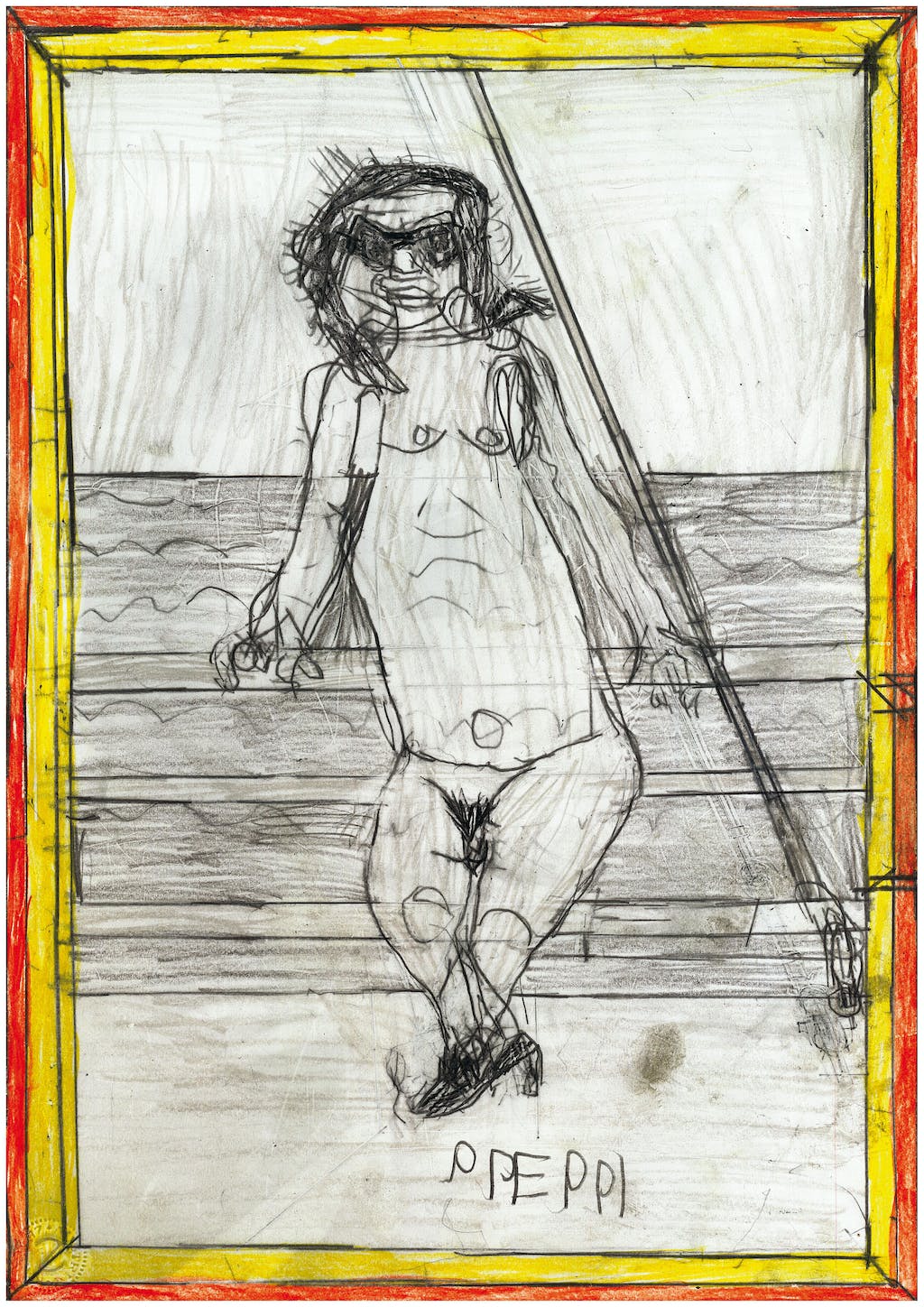 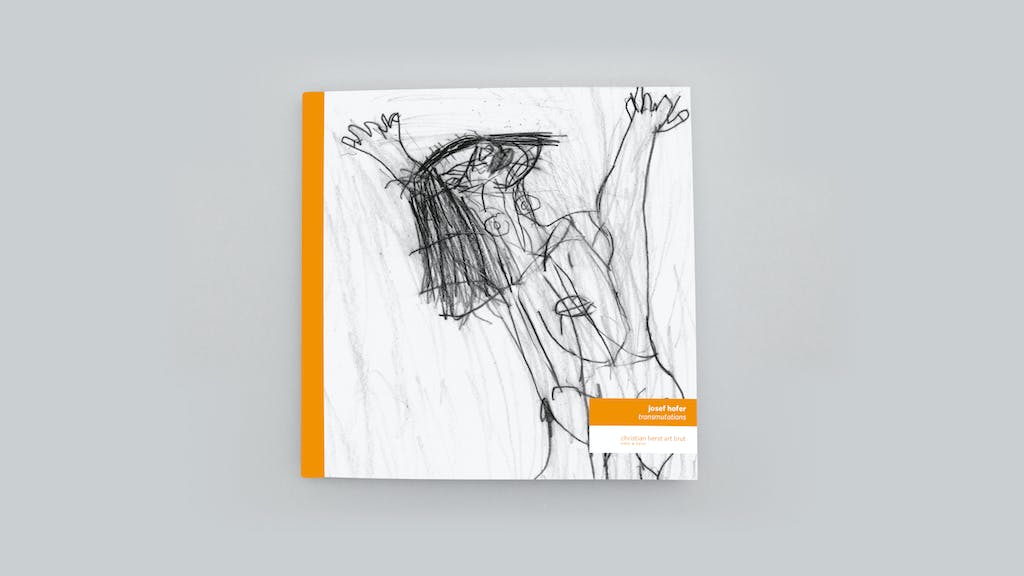 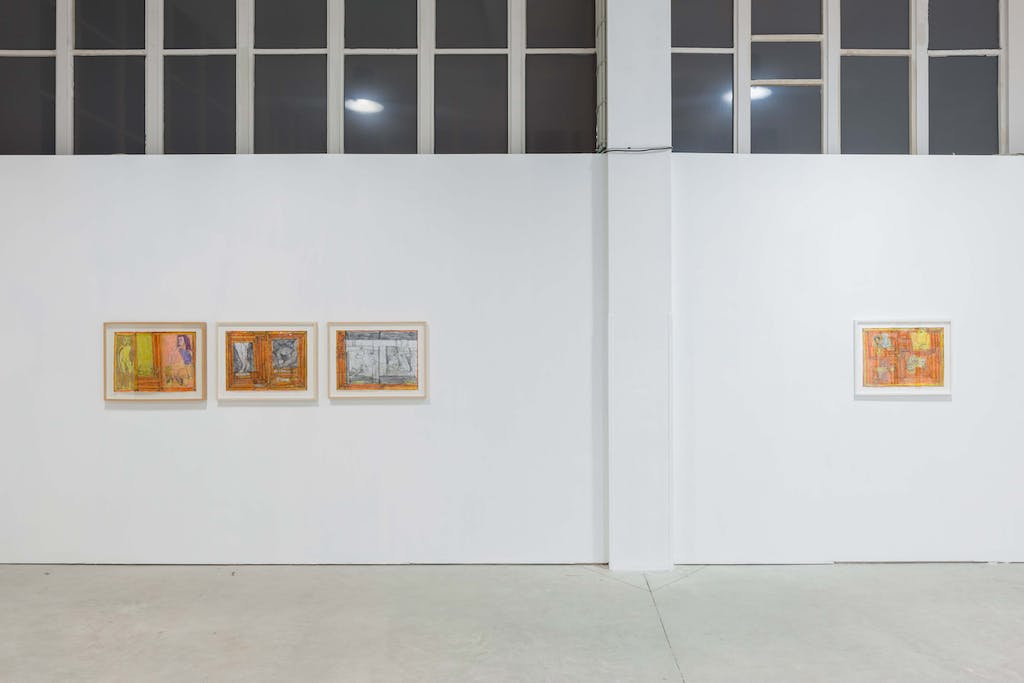 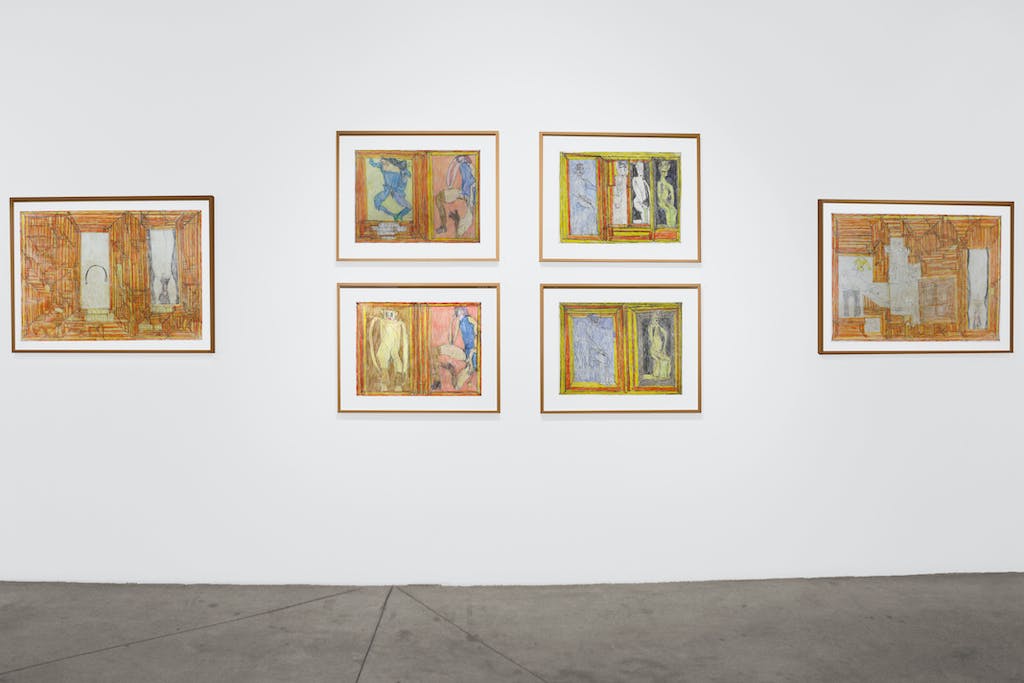 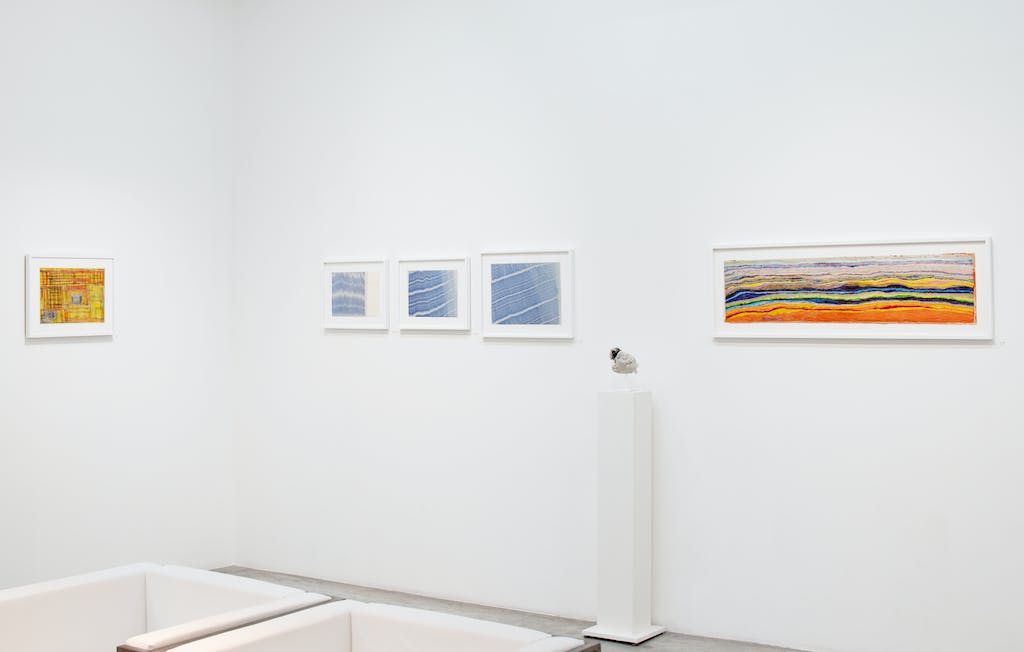 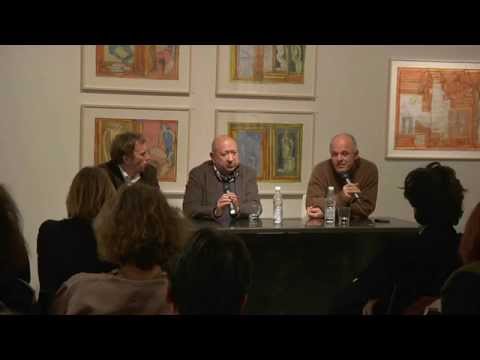